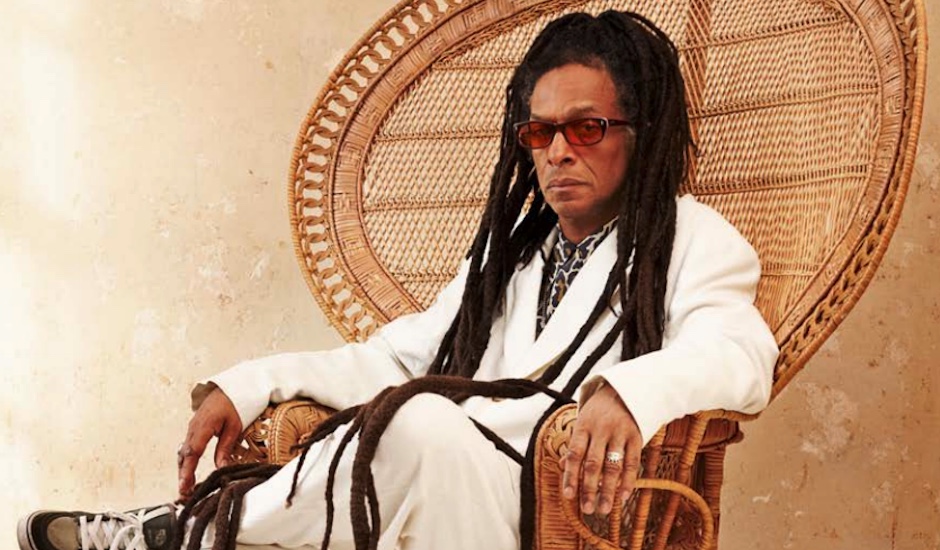 WAM’s annual festival celebrating all things local music rolled back around last week, and with it, WAMCon - the two-day event, held every November, which sees a massive line-up of music industry reps from all over Australia and the world descend on Northbridge for a series of keynote presentations, panels, workshops and a whole load of networking & beers.

This year’s line-up featured 70+ speakers, including big names such as renowned BBC radio broadcaster Don Letts (pictured at the top), ex-triple j personality Dom Alessio and young Aussie producer Anna Laverty, all covering topics from the importance of original merch, all the way through to research into music therapy for dementia.

There was something for everyone at WAMCon no matter what your stake in the music industry. Emerging musicians could participate in masterclasses on songwriting and the creative process while others may have been interested in keynotes on the digitalisation of the industry or perhaps a cheeky burger with a venue booker or two.

One of the most memorable sessions was Check Yer Privilege, with Zal Kanga-Parabia (Blue Room Theatre/Ru), Hayley Beth (HEEBIEJEEBIES), Shannon Driscoll (Girls Rock! Melbourne) and Lisa Nikulinsky (Griffith Uni). Together, they presented an inspiring panel on improving accessibility and inclusivity in the Australian music industry, not just for artists but all people working in the industry - including the access problems for those with visible and non-visible disabilities, that still exist in the majority of music venues - and patrons.

Another compelling session was Anti-Social Media with Alex Paioff (Made In The Pile), Anni Fordham (Major Key/Music Insight), Tom Cameron (Happy Mag) and Bob Gordon (Around The Sound), who spoke on the do’s and don’ts of social media for artists, the important balance between aesthetics and analytics, and the best way to react when things don’t go to plan.

There was also a notable gender balance, which is a relief to see at such an industry-attended event. Every panel had at least one female contributor, with some being entirely female (e.g. A Guide To All Things Music Production ft. Anna Laverty, Emily Branson (Jamilla), Grace Barbé, Kate Pass), and a screening of documentary Her Sound Her Story put a spotlight on the personal experiences, histories and significant social impacts of women in the Australian music industry – which was followed by a Q&A with Carla Geneve, Hyclass and more. A wide range of ethnicities were also represented in the talks, panels and discussions, which was really refreshing & appreciated. Times are changing - and it’s great to see essential organisations like WAM are supporting inclusion & diversity.

All up, it was both an educational and inspiring weekend, rounded off by a HEAP of free, local gigs all over the city that brought WAMfest to a close. It was an exciting reminder of Western Australia’s dynamic music scene and the fantastic, talented and well-connected community that live in this great city, which sometimes doesn't get a look-in due to the populous, culture-rich centres to the East. What a time to be alive. 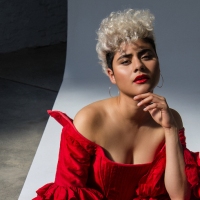 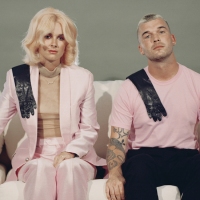