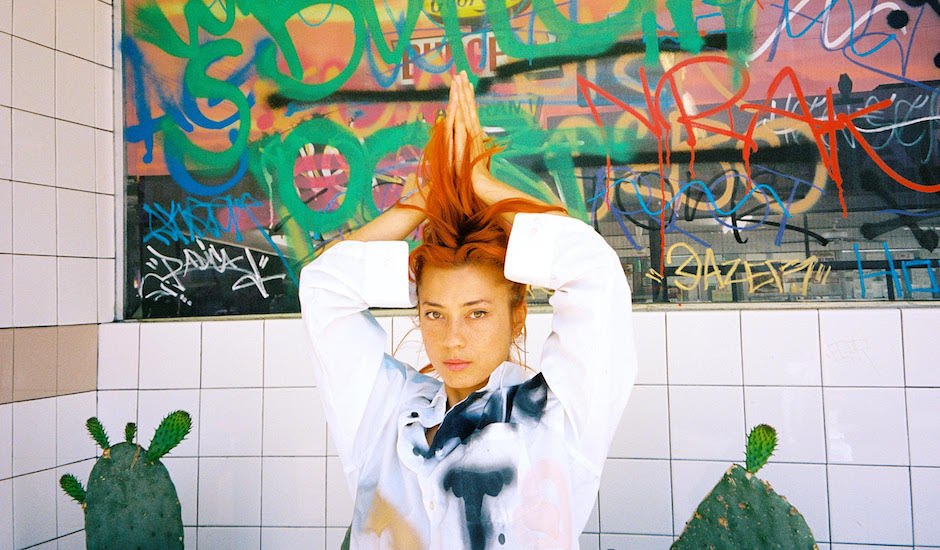 When thinking about Chela, the first word that admittedly comes to mind is 'cult'. The Australian/Filipino musician - real name Chelsea Wheatley - is one of Australia's most acclaimed and celebrated musicians within the electronic and pop intersection, yet between performances at Coachella and SXSW (for starters), it's hard to find an Australian that has ever seen her play live. Furthermore, despite collaborations with everyone from Banoffee to Paces, none of the cities that litter her 'top listening location' demographics come close to Australia - the US, UK and Mexico are often found at the top of these lists.

Her cult-like fanbase is half of the story, but the other half is that Chela is in a unique bracket of musicians that seemingly skipped Australia for international success. Plastic Gun, her 2012 debut single, was a triple j Unearthed success that today, would have the potential to propel an artist into near-commercialism (just look at Tones & I, for a recent example); yet Chela went global, signing to French label Kitsuné and America's IHC 1NFINITY (the label arm of millennial entertainment mega-company IHEARTCOMIX) and seemingly finding larger success from there. She played Coachella and SXSW - the latter being where she found the connections to get her on the former, and a tour alongside The Presets in their post-bloghouse hay-day - while being held down as a niche pop act at the Australian mega-festivals (bar Sugar Mountain, who had a knack for finding the experimental side of our music scene - and beyond). In fact, thinking back, maybe Chela moved into international markets because our own just wasn't ready.

In 2019, however, things are changing. After making a move back to her home-turf (musically, as she's literally based in LA) with last year's thick-rhythmed, Banoffee-assisted Shut You Up, she's regearing up and setting her eyes back to Australia, ready to be embraced - hopefully - by a country that's now more tolerable of those that think forwardly and out of the box. Her new single Heart O’ Hearts is both her warm welcome and a confident victory lap combined into one, repositioning that signature synth-pop backbone into something grander and more triumphant as she pairs dizzying melodies and driving beats with dancehall-meets-tropical-afrobeat grooves and captivating vocals.

For Chela, it's a slight change of pace without veering too far off the tracks, keeping her consistency of forward-thinking synth-pop but interpolating it in new ways that feel like a next step, while lyrically, she feels more honest and open as ever as she sings about inner conflict resolution, and navigating that battle between the demons and the angels within. "It's a mantra for quieting down the dark side of yourself," she says.

Along with the video it arrives with, Heart O' Hearts' arrival welcomes the new reckoning of Chela. However, if you're unfamiliar with the artist who has seemingly found more of her feet internationally than she has at home, it's also a good time to get yourself up to speed with Chela. Do so below, as we travel through her history and the journey to bring you Heart O' Hearts and the present-day Chela primed for a wider domination both here and afar.

The High and Highs of Chela - by Chela 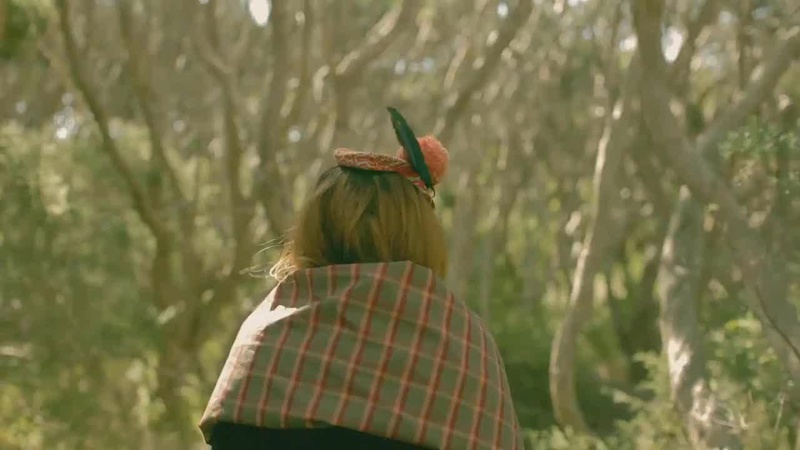 Working on my first single ‘Plastic Gun’ with Ben Ely (Regurgitator), and hearing it on the radio (JJJ Unearthed) for the first time in 2012. I remember being in my Mum’s driveway in Highett and feeling elated. 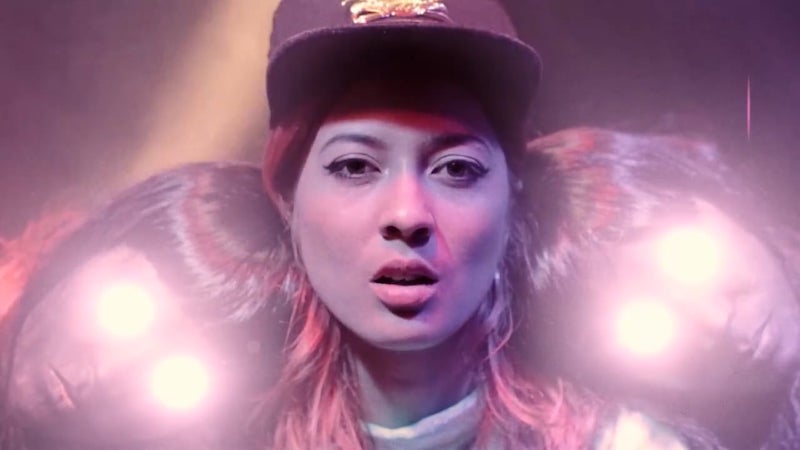 Working with French label Kitsune on my singles Romanticise in 2013 and Zero in 2014. I had a tiny budget for both videos, however, I made two DIY videos that I’m still very proud of. 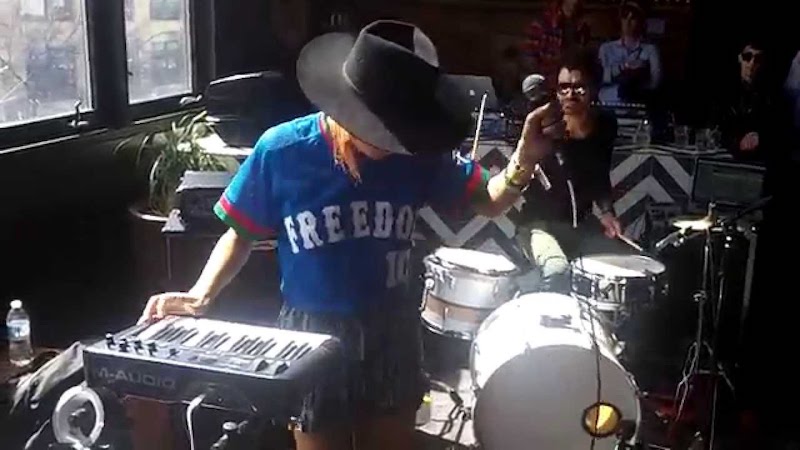 Playing SXSW 2014, where I met Franki Chan, the owner of iHC who had booked me for a show there, then booked me for Coachella, The Presets tour and released Handful of Gold on his label, all in that same year. 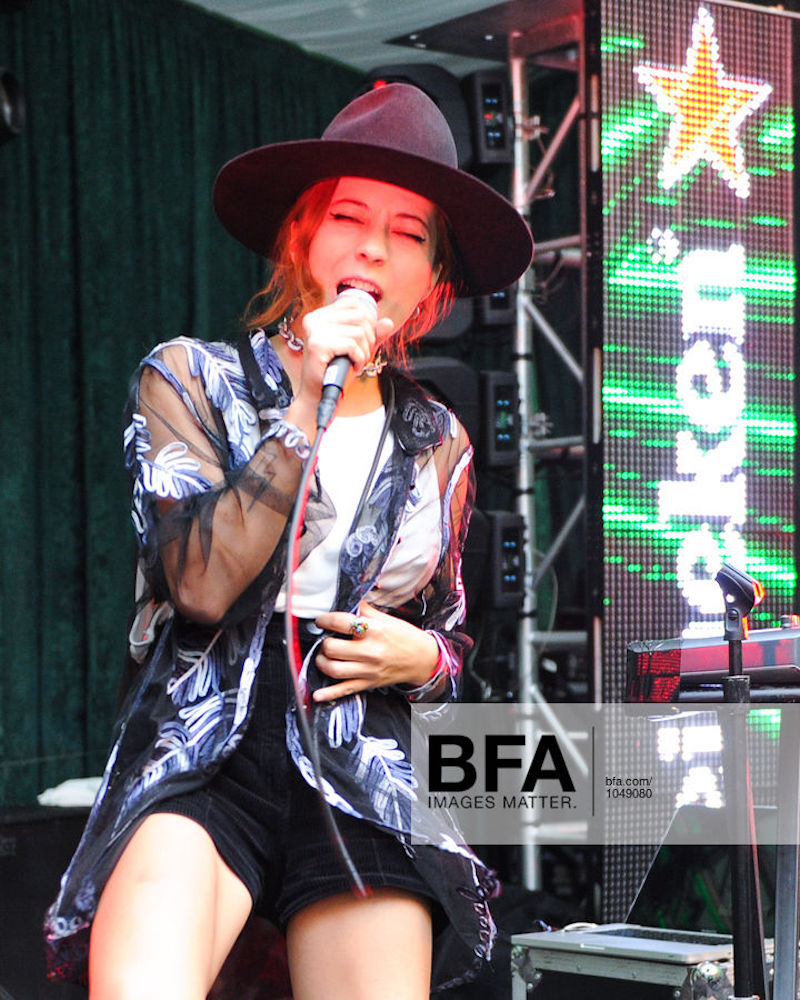 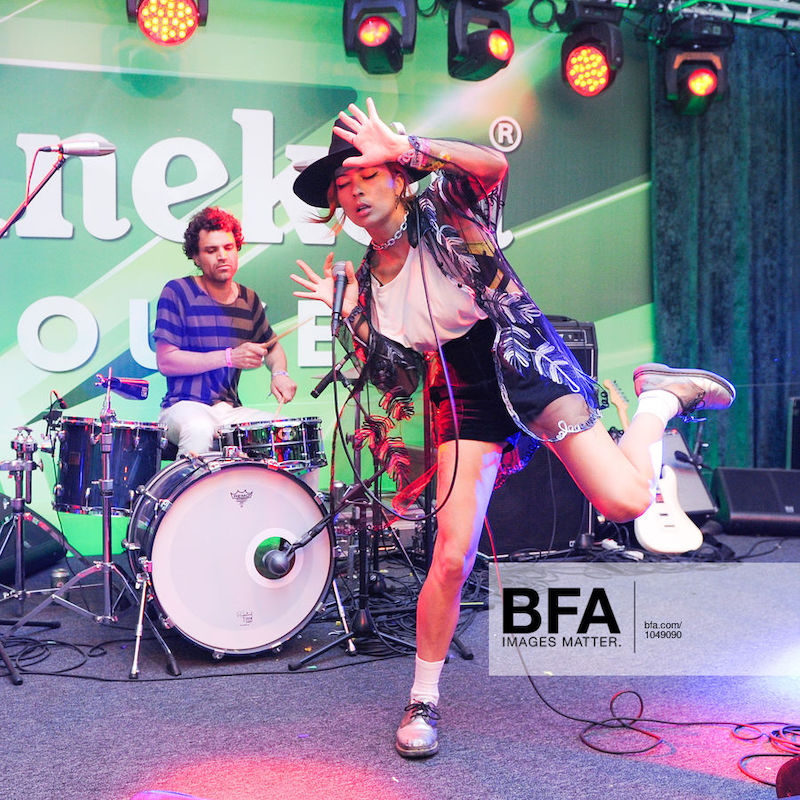 Playing Coachella in 2014 was such a vivid memory of sandstorms, lavish parties, buggy riding, meeting new characters and seeing some of my favourite bands. The Knife, in particular, were incredible. 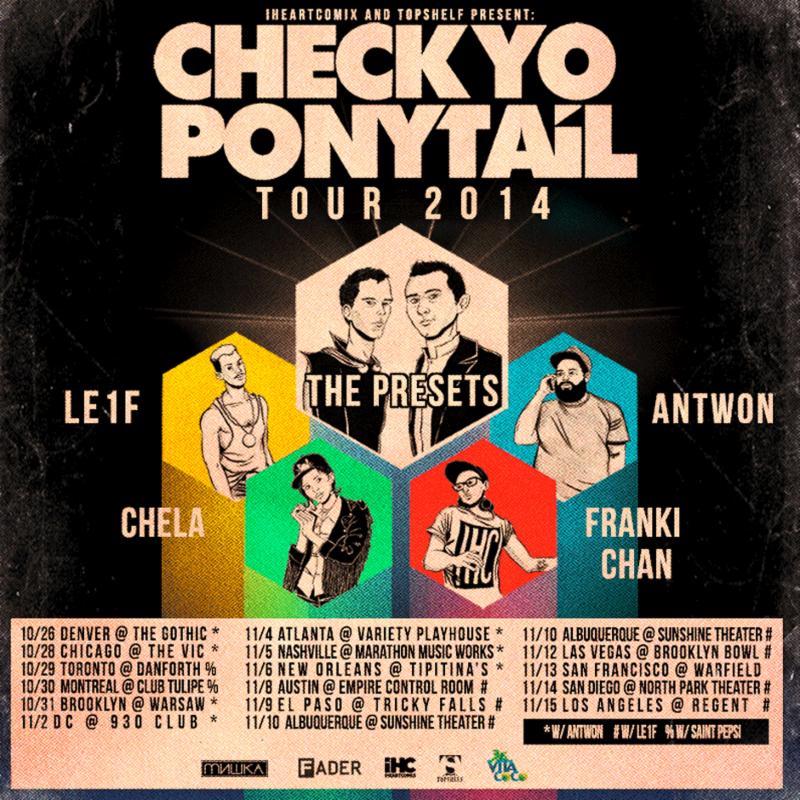 Touring the US and Canada with The Presets, Antwon and LE1F in 2014 was one of the most challenging physical and mental experiences of my life, especially being the sole female on the tour bus for most of the journey. However, I’ll never forget all of the sight-seeing and adventures we had. 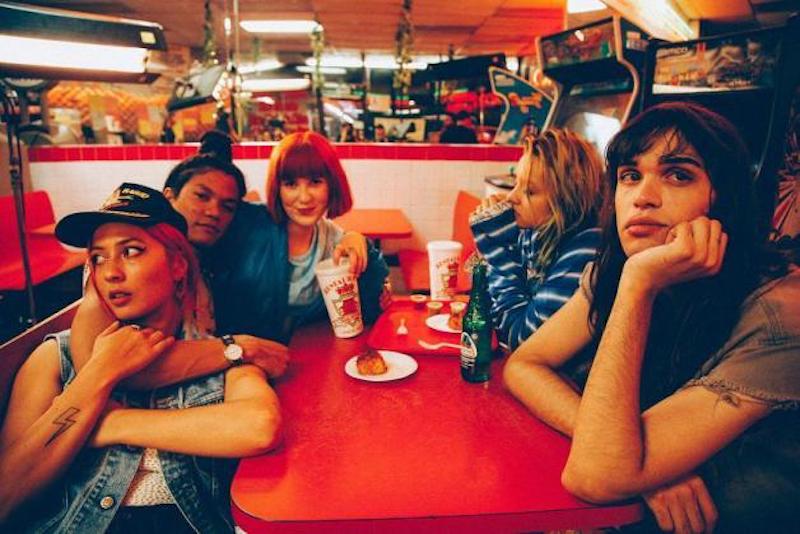 Releasing Handful of Gold on iHC in 2014, and making this music video with my friends was so special. It’s still one of my favourite songs to play live.

Playing Sugar Mountain Festival in 2015 was one of my first shows with dancers and it was such a massive joy performing with them, definitely one of my most enjoyable shows thus far. 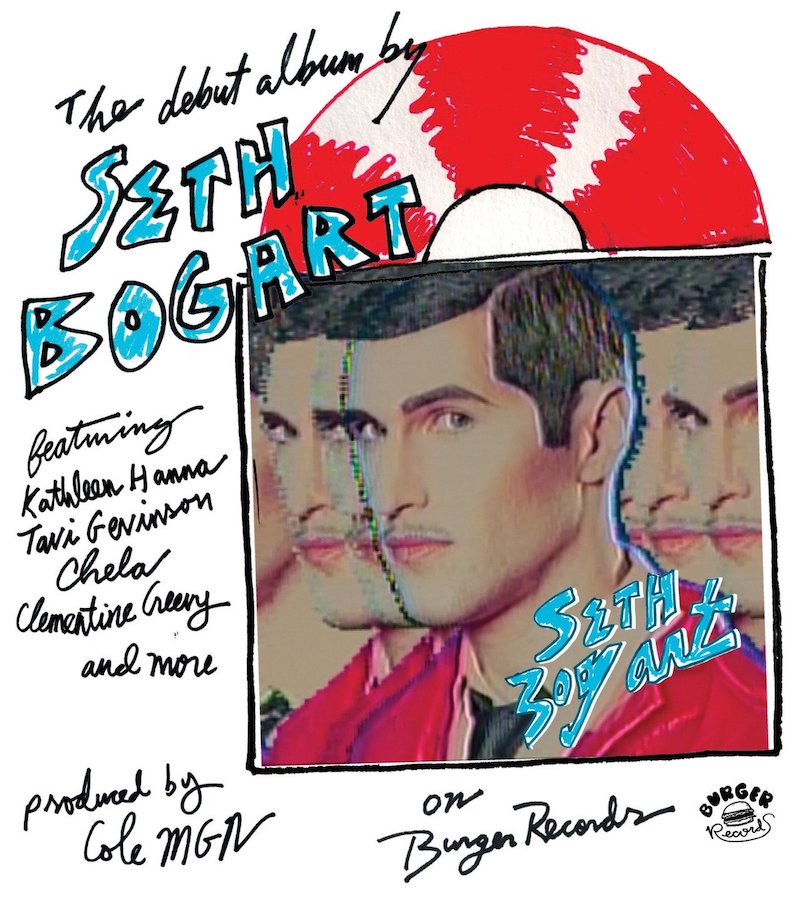 Collaborating with Seth Bogart from Hunx and His Punx on two songs from his self-titled album in 2016 and playing the launch show at Echoplex in Los Angeles. The record got an 8.0 score too on Pitchfork which was nice. 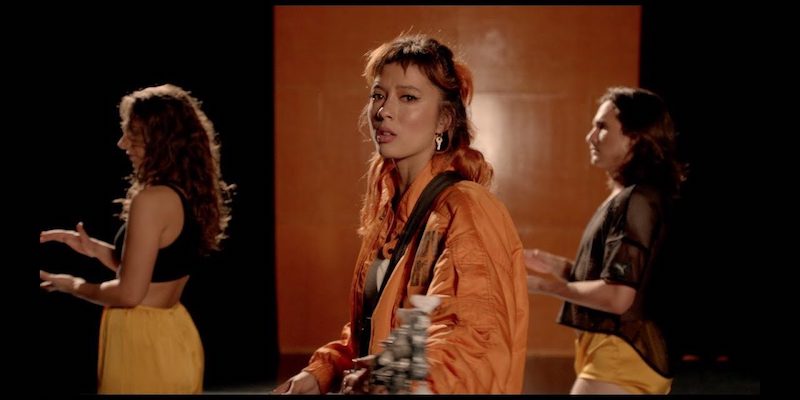 Releasing Bad Habit independently on my own label ‘Artless Artists’ in 2017 and directing the video which was shot by cinematographer Stefan Duscio at Chunky Move Dance Studios in Melbourne, one of my favourite places to dance. 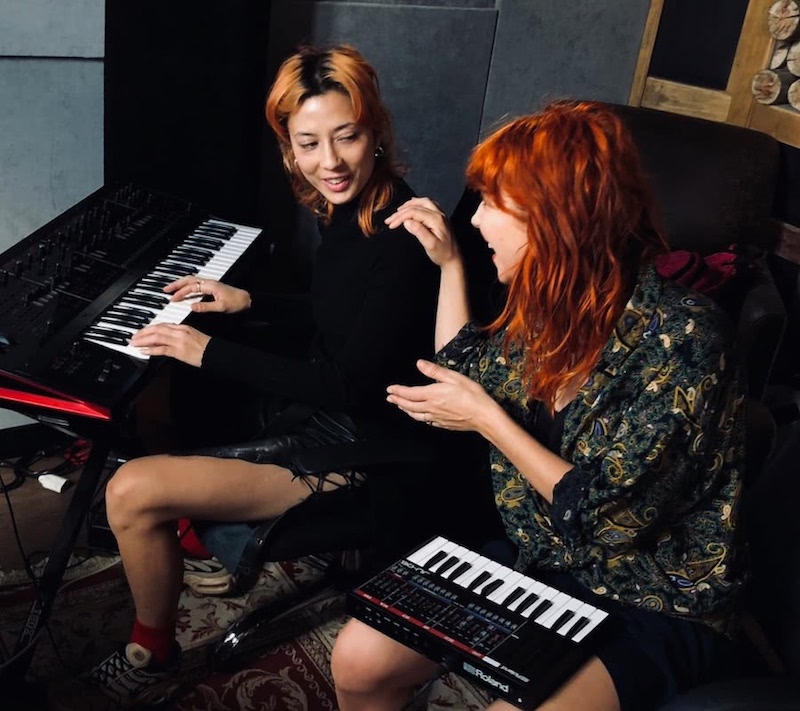 Attending APRA’s SongHubs songwriting camp in Sao Paulo, Brazil in 2018 where I met and collaborated with many talented individuals such as Melbourne’s Jess Cornelius pictured with me here. 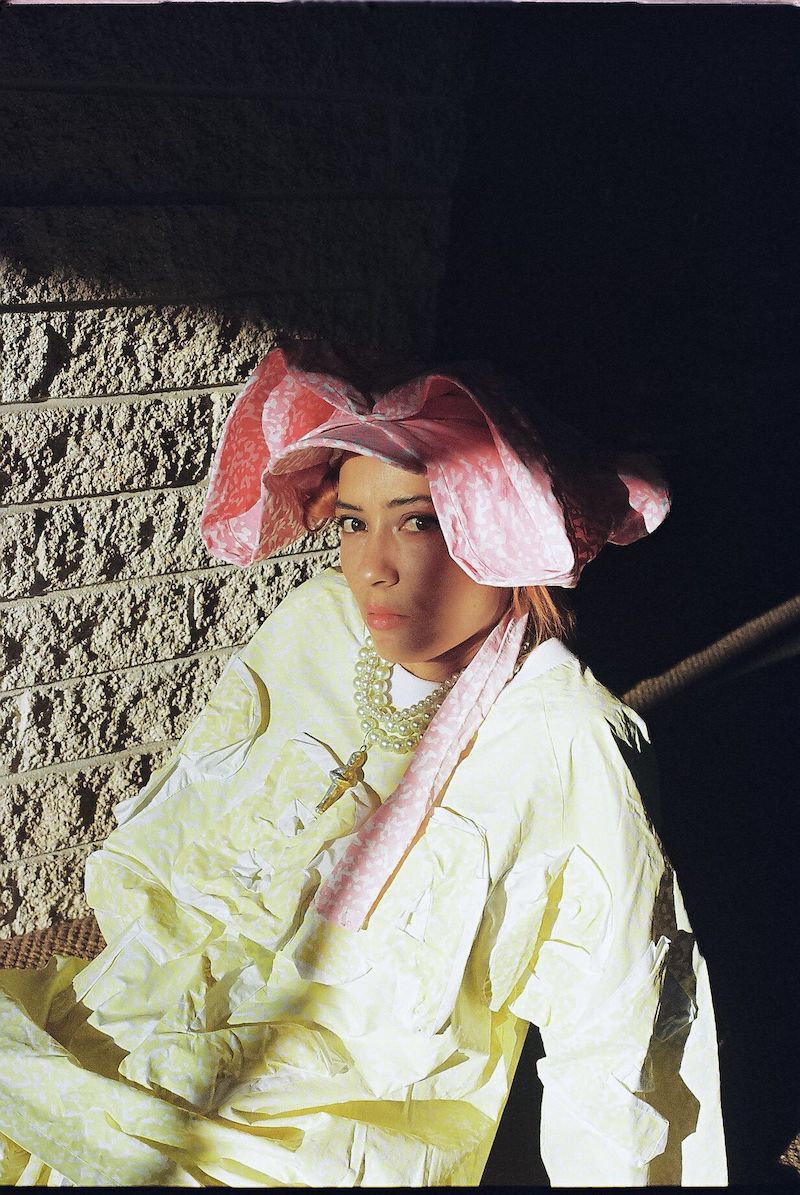 Signing an EP deal with US label Minerva in 2019, which was founded by artists RAC and Goldroom, and releasing my first single Losing Belief with them via a premiere on The FADER. 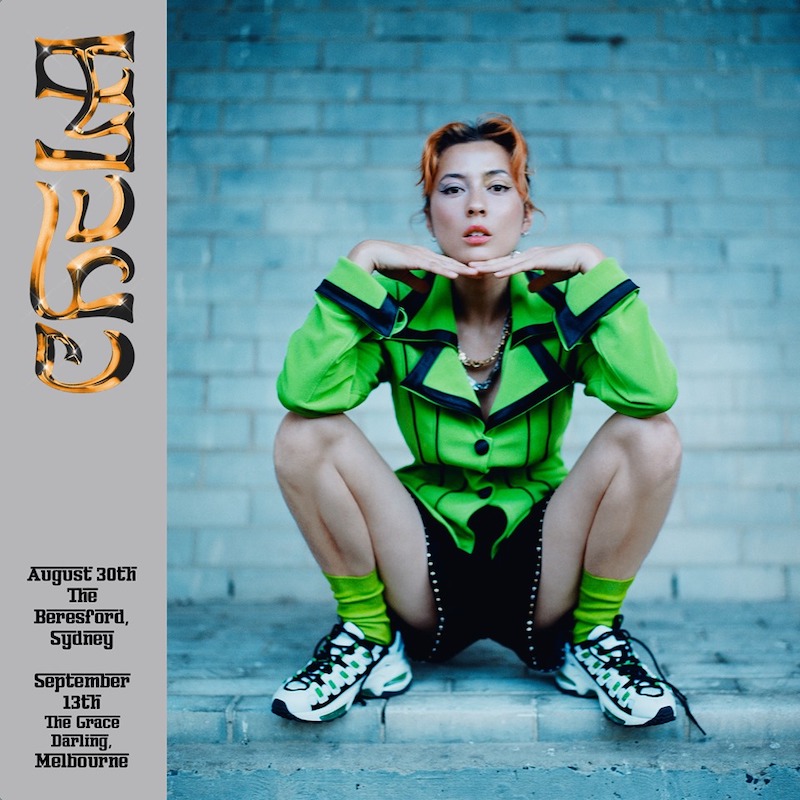 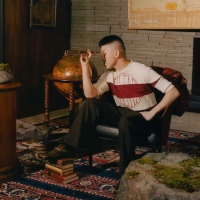 Rich Brian: The Sailor and The CaptainCatch Rich Brian, Indonesia's premier hip-hop export, back in Australia this month playing his latest album, The Sailor. 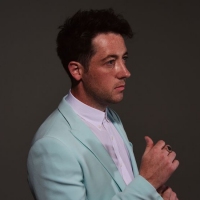 With Love Fame Tragedy, Matthew 'Murph' Murphy starts a new eraHis debut EP, featuring members of Alt-J, Pixies and Soundgarden, is out September 13th, before shows in October.
Get To Know