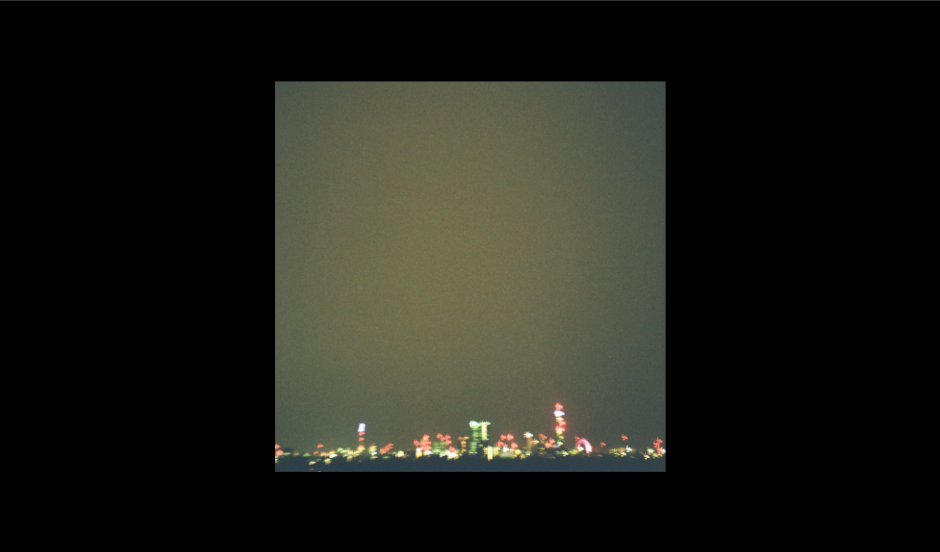 When ELIZA burst onto the scene as Eliza Doolittle with her self-titled 2010 debut album, it appeared the world had a new indie pop star with her infectious blend of soulful, blues and folk influenced sounds.

Fast forward seven years and another album later, where in 2017 ELIZA was born out of Eliza Doolittle, with the name change also signifying a shift in sonic style, embracing neo-soul and r&b flavours, sounding a whole lot more like she’d be hanging out with D’Angelo instead of Lilly Allen.

Now back with her fourth album and second as ELIZA, A Sky Without Stars is a ten track record that sees her further build on and refine her contemporary soulful sound. Influenced by the warm, analogue sounds of the 70s, A Sky Without Stars features a diverse array of influences across its production, from boom bap style hip hop to classic funk and contemporary soul, creating silky, sultry sonic landscapes for ELIZA’s sensual and seductive, honeyed vocals.

A record inspired by gaining different perspectives, the album’s title is a quite literal reference to the reality of big city life being that light pollution leads to, well… A Sky Without Stars, something unnatural for the human condition and evolution until the last couple of centuries, that ELIZA theorises can lead to a disconnect in human’s relationship with nature and our place in the universe (and I have to say I agree!).

Expanding on this, ELIZA explains "A Sky Without Stars is a reality for anyone looking up in our cities or towns. We barricade ourselves from the skies, from the stars, from the universe and our perspective for the position we hold within it. I wonder how much of an unhealthy impact that has on all of us and if there's something we can do about it. This is one of many things I find my attention being drawn to and my thinking behind the title."

The Beths - Expert In A Dying Field [Carpark Records] NZL 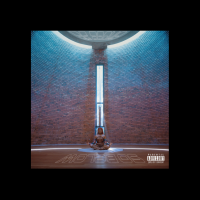 Album of the Week: Sampa The Great - As Above So BelowSampa The Great makes a triumphant return on album number two + new records from Greentea Peng, Jockstrap, Oliver Sim, Sudan Archives, Parkway Drive and more 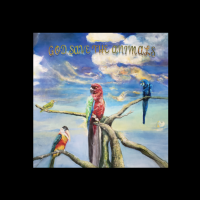 Album of the Week: Alex G - God Save The AnimalsCult indie rock icon is now nine albums and somehow still getting better with each release + new albums from Big Scary, Christine and the Queens, Makaya McCraven, Protoje & more
Get To Know

"It was almost Limp Bizkit cross Queen and I was just like 'yeaaaahhhh!'”

Years since leaving their home in search of fame, Buscabulla didn’t feel like themselves - and that needed to change.

Nicolas Godin is a stalwart of French electronica, and though his new record, Concrete and Glass, is named for his architectural passions, it’s really exploring so much more.