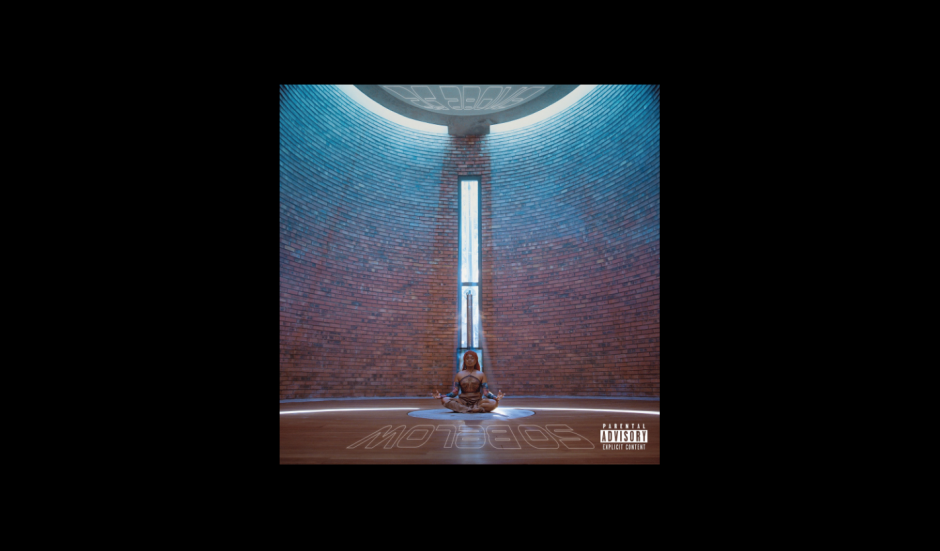 Album of the Week: Sampa The Great - As Above So Below

It’s been seven years since Sampa Tembo burst on to the scene as Sampa The Great, dropping her debut single F E M A L E in 2015. Since then, she’s built a career that many artists can only dream of, releasing two well respected mixtapes and an acclaimed debut full-length album, touring the world (including recently being the first Zambian artist to play Coachella) - and she’s really only just getting started, with her new album As Above So Below the next chapter in The Great journey.

Recorded over two weeks during the pandemic, the album’s title is a reference to Sampa's duality, with As Above representing her outside self, and So Below the within, together uniting to create the highest, truest version of herself. An album of diverse sounds that combines elements of traditional and modern Zambian music, Kwaito & Amapiano (styles of African house music) with modern trap, hip hop and r&b styles, the album was executive produced by groundbreaking Zambian producer Mag44, who Sampa refers to as “Our very own African Timbaland”.

While not a concept album in the traditional sense (nothing ever is with Sampa), As Above So Below does feature a character of sorts in Eve, who represents Sampa’s ideal version of herself to explore the album’s thesis that “the outer world is literally a manifestation of our inner chaos”. A reference to the biblical Eve, Sampa is looking to redefine what an African woman can be in her family, breaking stereotypes that have stood for generations as she becomes Eve, explaining “As a woman in hip hop, there’s always a one-dimensional way of expressing who we are. I wanted to make sure that my womanhood is expressed in a way that’s comfortable for to me and in my art”.

Opening with Shadows, a mellow kalimba driven slow mo tribal trap beat with horn stabs pushing things along, Sampa welcomes with sung vocals hooks like “I can be hard, I can be soft, I can be anything under the stars” letting us know we’re in for big things ahead. Album single and standout cut Lane featuring Denzel Curry follows, a vibe filled trapped out journey packing big synths, triplet hi hats and a booming kick drum, with Sampa delivering vocals on the first half of the track, while Curry shows why he’s one of the best spitting bars in 2022 on the second half with tongue twisting fire.

Next up is Never Forget featuring Chef 187, Tio Nason & Mwanjé, with the track being Sampa’s ode to Zamrock (70s psych rock meets traditional Zambian music) paired with huge 808 subs, before the more experimental Mask On featuring recent Pilerats Album of the Week artist, Joey Bada$$. The most experimental track of the record so far featuring almost industrial tinged production that switches on a dime to understated strings and back again, Sampa showcases her singing voice while Joey lays down his signature effortless flow.

Another single, Bona, marks Sampa’s first co-production credit alongside Zambian born Mag44, pairing elements of Kwaito and Amapiano music with r&b and chilled trap, while Sampa’s rapid fire. versatile vocal flow delivers a message of “‘Bona”, to be yourself and not succumb to the intimidation of others”. Can I Live feat. W.I.T.C.H. switches things up at the midpoint of the record with it’s big, distorted guitar hooks and epic organ giving it a 70s psych rock feel with modern beats and percussion, while Imposter Syndrome featuring James Skala takes things back into Kwaito influenced direction with it’s production.

Tilibobo comes in hot with an almost reggaeton influence to the beat before Sampa once again teams up with her sister Mwanjé for the soulful, uplifting r&b of Lo Rain before the vibes are kept chilled on IDGAF featuring British MC Kojey Radical, sounding almost like a trapped out version of Lorde’s Royals. Going out on a high note in every sense of the word, Highlife influenced Let Me Be Great features arguably the biggest guest on the record - legendary veteran Beninese singer Angélique Kidjo, providing a triumphant and inspiring finish to an album that encapsulates those two words perfectly.

Built To Spill - When The Wind Forgets Your Name [Independent] USA 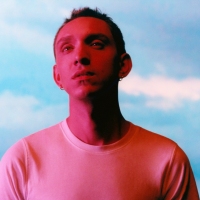 Oliver Sim's Solo Adventures“I think the shows themselves remind me of that first XX record, in that there’s that naivety and that unknown fear, but also that excitement.” 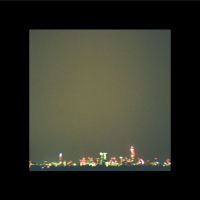 Album of the Week: ELIZA - A Sky Without StarsBritish singer-songwriter continues her radical reinvention on alluring new album of buttery smooth r&b - plus new albums from Meg Mac, The Beths, The Murlocs and more
Get To Know

With her new EP of genre-blurring pop perfection, LYCHEE, Stella Rose Bennet takes her next step to musical world domination while remaining as authentic as ever