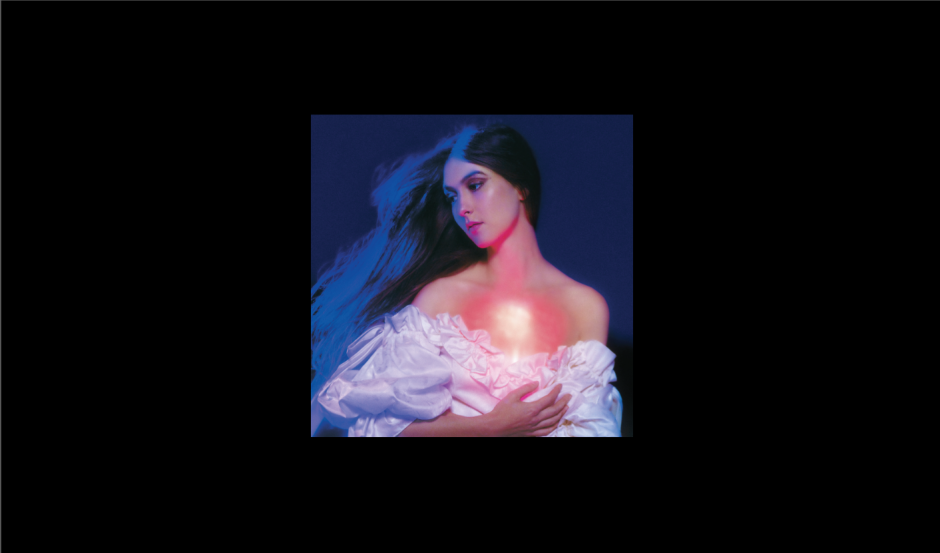 American singer, songwriter and multi-instrumentalist’s new album of ethereal indie pop may be her most complete to date (and that’s saying something!) + new records from BROCKHAMPTON (two!!), Honey Dijon, Röyksopp and more

Posted By Will Backler 13 days ago

From an outside perspective, it’s almost hard to believe Natalie Mehring AKA Weyes Blood is up to album number five. Kicking off her full-length journey with the self-released The Outside Room all the way back in 2010, Mehring soon found a home on the influential indie Mexican Summer label for The Innocents and her breakthrough third record, Front Row Seat To Earth.

Since then, she’s signed to the legendary Sub Pop imprint that put out 2019’s stunning Titanic Rising, and now she’s back on Sub Pop once again with the more than worthy follow-up, And In The Darkness, Hearts Aglow.

A true follow-up album in every sense of the word, AITD,HA is the continuation of a trilogy of albums started with Titanic Rising, with Titanic an “an observation of things to come, the feelings of impending doom”, while AITD,HA takes us on the next stage of the journey, being all about “entering the next phase, the one in which we all find ourselves today — we are literally in the thick of it”.

This evolution of the journey also translates musically, with AITD,HA taking sublimely celestial sounds Mehring introduced us to on Titanic Rising to the next level, with compositions broadly steeped in the “chamber pop” world without being restricted to these genre tropes. Elements of alt-country, folk-rock, psychedelic and indie-pop weave their way in and out of the album’s 10 tracks while maintaining a sense of sonic cohesion.

To give you some insight into the themes on AITD,HA, Mehring signs off a media statement about the album saying “The pliable softness of a flower has become my mantra as we barrel on towards an uncertain fate. I see the heart as a guide, with an emanation of hope, shining through in this dark age. Somewhere along the line, we lost the plot on who we are. Chaos is natural. But so is negentropy, or the tendency for things to fall into order. These songs may not be manifestos or solutions, but I know they shed light on the meaning of our contemporary disillusionment. And maybe that’s the beginning of the nuanced journey towards understanding the natural cycles of life and death, all over again.” 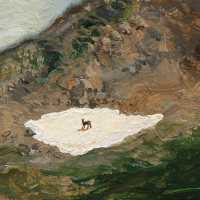 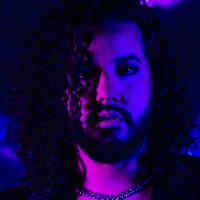 Listen: Queency - Purple Diamonds The charismatic singer-songwriter takes us through the biggest musical inspirations behind his slick and sexy debut EP.
Get To Know