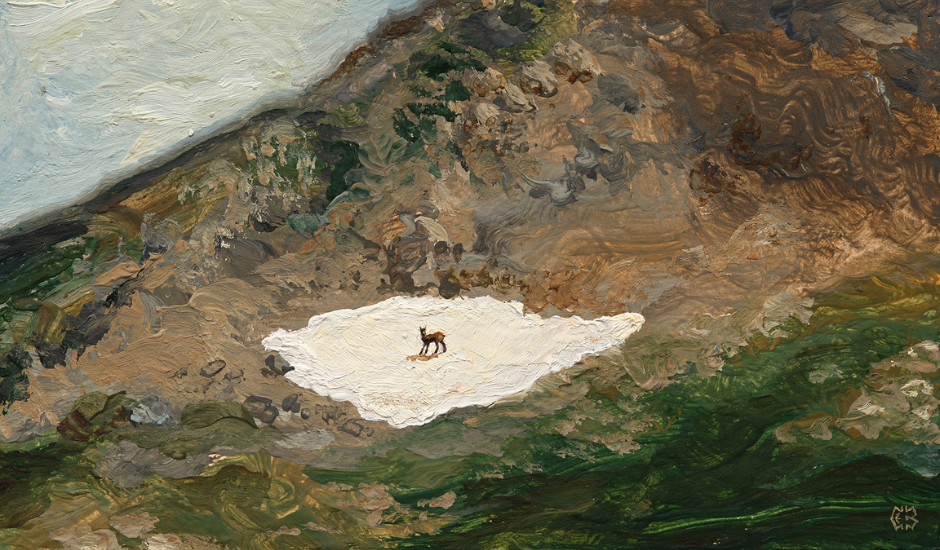 Perth-based visual artist Celene E. Bridge’s work is influenced by dreams, nature and mysticism which spans across painting, drawing and sculpture. Grace Small catches up with her ahead of her second solo show ‘Bright Tapestry’.

Posted By Guest Writer 15 days ago

It’s 10.15pm and artist Celene Bridge is sitting in her home studio, sheltered by a high ornate ceiling and mauve walls lined with wooden shelves and three antique paintings of disgruntled Korean tigers. It’s maybe a little overcrowded with paintbrushes, minerals, and shells.

Preparing for her first solo exhibition in 7 years, Bridge reflects on her first coming.

“My first solo show was titled ‘The Fearmongered Beast and its Religion of Violence’. It explored the cultural constructions and idealisations of animals being used as vessels for human virtues, and carrying the burden of the human condition. I find it fascinating that the projections onto animals have had a huge role in the history of understanding and describing human nature. I think it’s that I also want to break that divide of human/animal.” 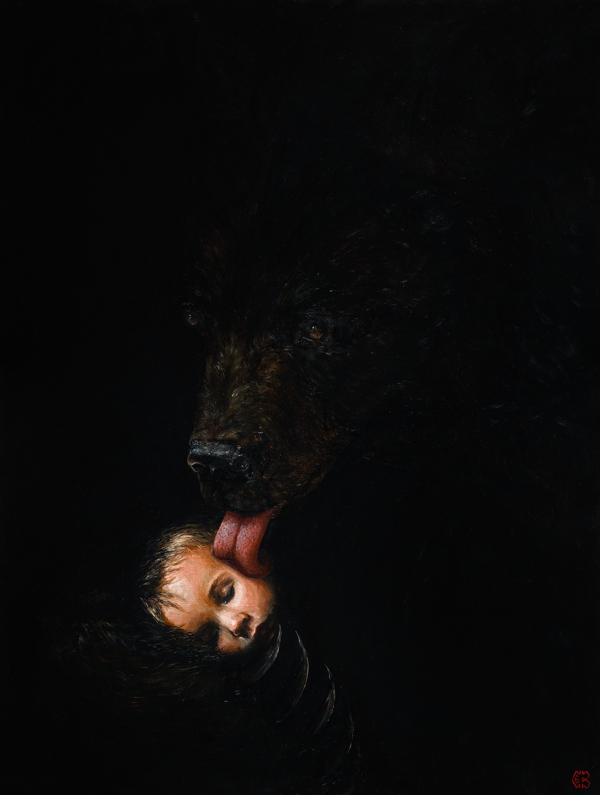 The paintings from this series certainly do blur this divide.

In one work, we see a small child engulfed by darkness, save from light that falls gently over his face. At closer look, the light reveals the snout of a black bear - it’s tongue tending to, licking the child’s temple. One could render this a morbid affair, yet there is a closeness to the subjects that is both gentle and seductive. In their intimacy they are somehow merged. Human and animal become indistinguishable.

“I’ve almost always portrayed animals in my art, since my childhood scribblings. It’s their wildness, mystery and deeper connection and understanding of the world. I think part of it is also that we are raised by animals in stories and fables. I was drawn to depicting them both in the sense of detail and of psyche and nature.”

In another work, we picture the ‘Loyal Hound’ gazing upwards. Towards what, or who, are left to our own projections. Perhaps the hound’s fidelity is focused towards his master… and perhaps his master’s attention is directed elsewhere, bringing to question where our own human observations lay. 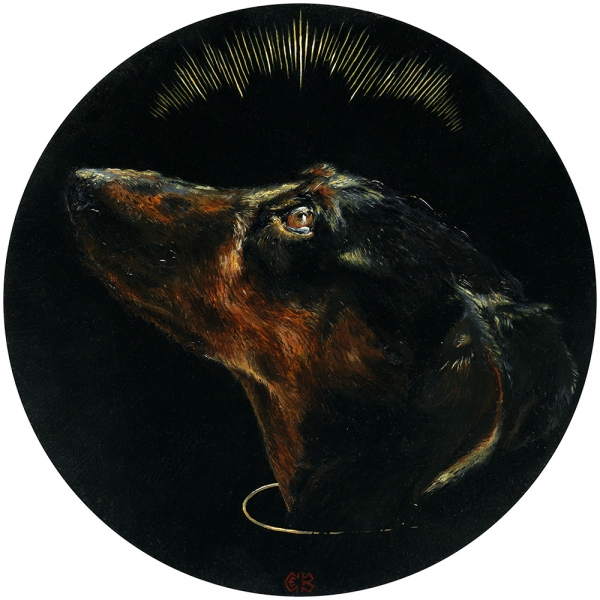 There are many worlds within these paintings. Their fineness and detail are impressive, yet Celene has had no formal art training.

“I started painting more seriously in 2012. I didn’t touch oils for a few years because I was quite intimidated by the involvement and I’m hypersensitive to smells. But when I realised odourless solvent existed, I started oil painting. I guess I’d look at my favourite paintings and imagine how the paint was applied. I thought a lot about it before going to sleep then I’d work it out in real life.”

Drawing heavily on myths throughout her career, Celene explains their significance in her work.

“Myths tell such important explanations and stories of the universe and of human and animal experience. They still permeate through so much of the current world, in the stars and seasons, in the attempt of understanding life. They’ve been quite imperative in understanding and aiding the human psyche. I was also raised on Greek mythology. My sister Calliope and I are named after a Muse and a Goddess. I particularly like Greek mythology because they made very human errors, and there’s a lot of those still.”

Yet her latest works, Bright Tapestry, a series of 24 paintings of “momentary splendours” to be exhibited from the 20th of November, veer away from a focus on myths. Rich with symbolism, they capture ephemeral moments represented in the natural world.

“These new paintings are quite simply an appreciation of fortuitous moments in nature.” 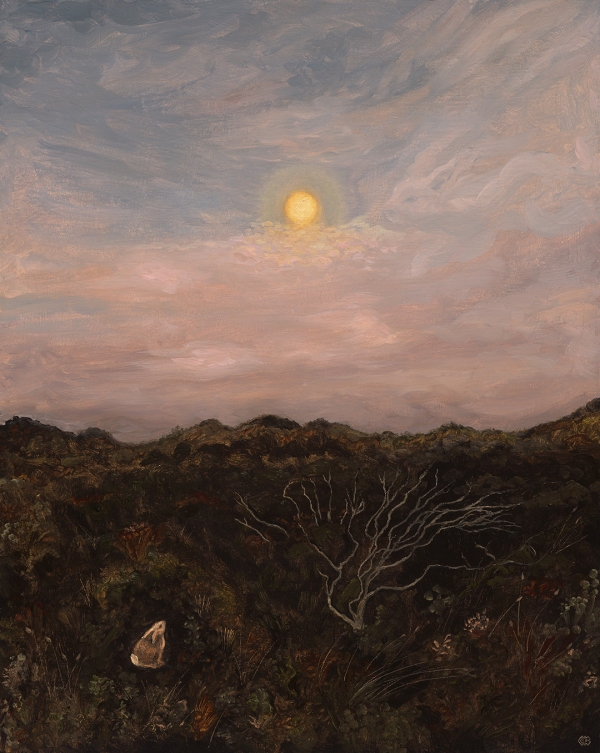 A combination of new and old efforts created over the past four years, “they are memories, feelings, or the feelings of memories that have captivated” Celene.

When asked why she favours symbolism, the artist explains “it sometimes favours my inability to communicate clearly… I think it’s because it’s both a wide and personal message to decipher. I think the beauty in art is that the meaning can differ greatly between viewers.”

Portraying instances from seashells to skies and seas in her latest paintings, Bridge often alters the seemingly mundane into the magical. 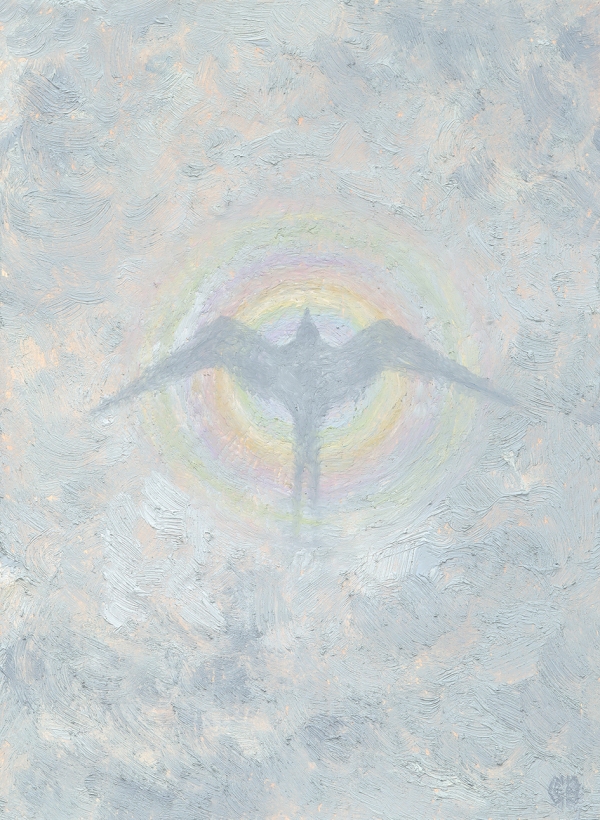 Smoke spirit, for example, at first appears as pure nature portrait. Yet a keen eye reveals something more. As the “lone cotton-tail looks up to a full moon, the setting sun turns the clouds pink and a rabbit can be seen moving across the sky.”

And in ‘A broken spectre from a bird’s view’, a bird's blue shadow is surrounded by skies as a rainbow-coloured phenomenon occurs below.

There is a peacefulness, an almost child-like wonder to these works — a deep connection to and respect for the natural world.

“Nature is everything. It’s life and energy and magic.”

Capturing moments often lost in our distracted, technological world, the paintings also bring to light the “seemingly circular and cyclical nature of life”. Yet there is a physicality to the work, a tangible feeling to the moments that are captured. One can almost trace the brushstrokes, the memory of the thick gesso beneath adding to the textural quality of these creations.

“This series started as a release. I would do these small, more free paintings after hours of really detailed work. For me they are the reflection of calm and joy in the chaos.”

Getting ready for her upcoming exhibition, Celene has opted out of the traditional path of artist/curator, preferring to do everything on her own.

“This body of work is very close to me, so it only felt right to find a space that was more like a home and to be able to curate, set up and accomplish organising every part of the exhibition myself.”

With the exhibition to be held in a unique heritage listed building, the pay off has been worthwhile. I ask Bridge what drew her towards the space.

“Definitely it's age and beauty: the high ceilings, wooden floors and natural afternoon light flooding in are the perfect temporary home for these pieces. The space is a heritage listed building that has one of the most beautiful pressed tin ceilings I've seen, so remember to look up.” 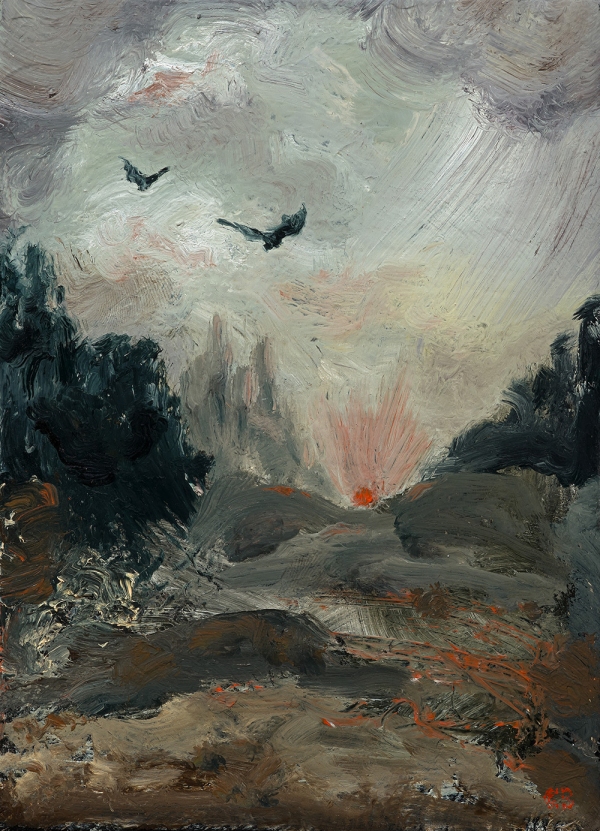 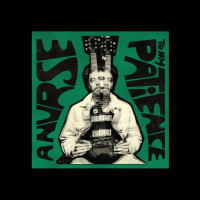 Album of the Week: FaltyDL - A Nurse To My PatienceShapeshifting producer’s sixth album is his most sonically diverse, embracing everything from punk to folk + new releases from Gold Panda, Winston Surfshirt, The Black Dahlia Murder, Christine and the Queens and more 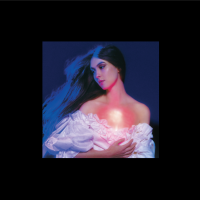 Album of the Week: Weyes Blood - And In The Darkness, Hearts AglowAmerican singer, songwriter and multi-instrumentalist’s new album of ethereal indie pop may be her most complete to date (and that’s saying something!) + new records from BROCKHAMPTON (two!!), Honey Dijon, Röyksopp and more
Get To Know