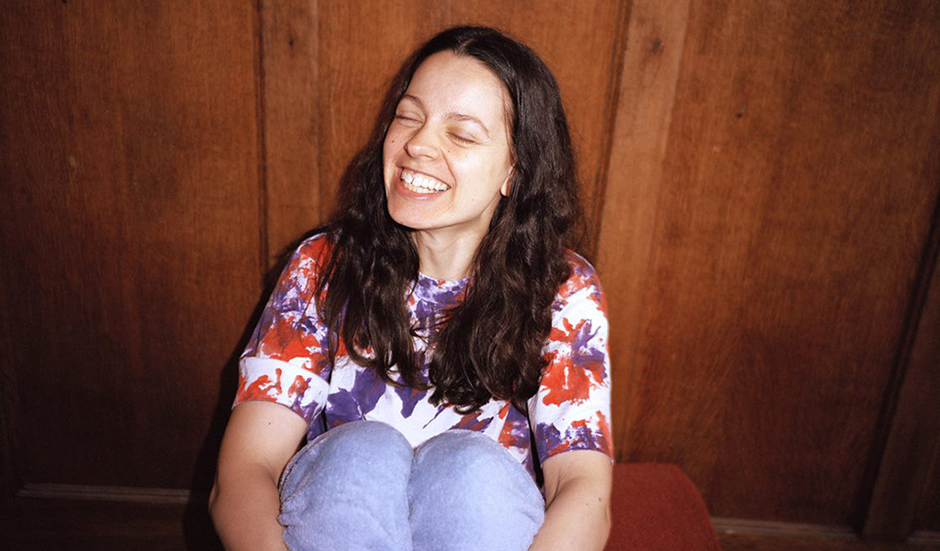 On her sophomore album Colourgrade, London’s Tirzah builds on her intricately spacious sound, diving into the passions of her new familial life.

Posted By Conor Herbert 7 months ago

Tirzah Mastin never really planned on any of this.

It was a simmering musical passion and a handful of close collaborators that saw Devotion, her 2018 debut, take Tirzah from moonlighting muso to critical darling. It wasn't totally without warning — fans of Mica Levi might've picked Tirzah's rising star — but much of her audience found her fully formed, well in-command of her singular (and now, signature) sound.

Mica might've thrown a spotlight upon the London-raised singer, but it's hardly some respectful cosign. The pair, friends since the start of last decade, comprise half of Tirzah's close-knit creative team. She's forged a family with prolific producer Kwes, her husband, and rising singer-songwriter Coby Sey, her brother-in-law, both of whom sit so close to the heart of her expression that she's at times considered them a part of her musical mononym.

On Colourgrade, her new sophomore record, such relationships shine. The deep roots of Tirzah's connections blossom, flowering in the first-principles R&B of Send Me, the sensual discordance of Tectonic, the lumbering beauty of Sink In, and the unkempt assurance of Recipe. She finds a new edge across ten tracks, a musical tension weaving through the strained harmonies and sudden sounds that punctuate her confessional voice. Bolder, tighter, and all the more confident, Colourgrade arrives as an oft-uneasy, ever-beautiful tract on life as Tirzah knows it: local, familial, and passionately grand.

"I can't quite believe how quickly it's come around, to be honest," says Tirzah over Zoom. It's a sunny Wednesday morning in Sidcup, a quiet suburb south of London, where she now lives with her husband and two children. "I'm good in general — probably got one of the kids' colds at the moment, but that seems to just be ongoing," she adds with a little laugh.

As Tirzah elaborates, she's backed by the distant sounds of infantile crying, the combination a sharp representation of her two worlds. In the three years since Devotion, she's quit her full-time textiles job, had her second child, moved closer to family, and carved out a routine about her own, but Colourgrade bears no mark of strain. "It's a funny one, because even though Devotion was drawing on many years worth of writing together, it actually only took about a year as well," she says, surprised in her own right. "It was just a different process because we could start completely from scratch, and that's the main thing that felt different about it. It was actually just really nice to start again and just go right from the top."

The place from which Colourgrade sprung was starkly different from that of Devotion, informed not only by profound personal changes but also by the unprecedented tour that invigorated the once-informal musician. "I didn't have any expectations of it," she tells me, admitting to "not really knowing what [her] relationship was with the stage and live performances." Even in their relative simplicity — "gigs that Coby and I would do, or Mica and I would do, with CDJs and a mic" — Tirzah and her troupe found opportunities for revisions and renditions. "It was really nice to add an extra limb to Devotion; that was the live translation." 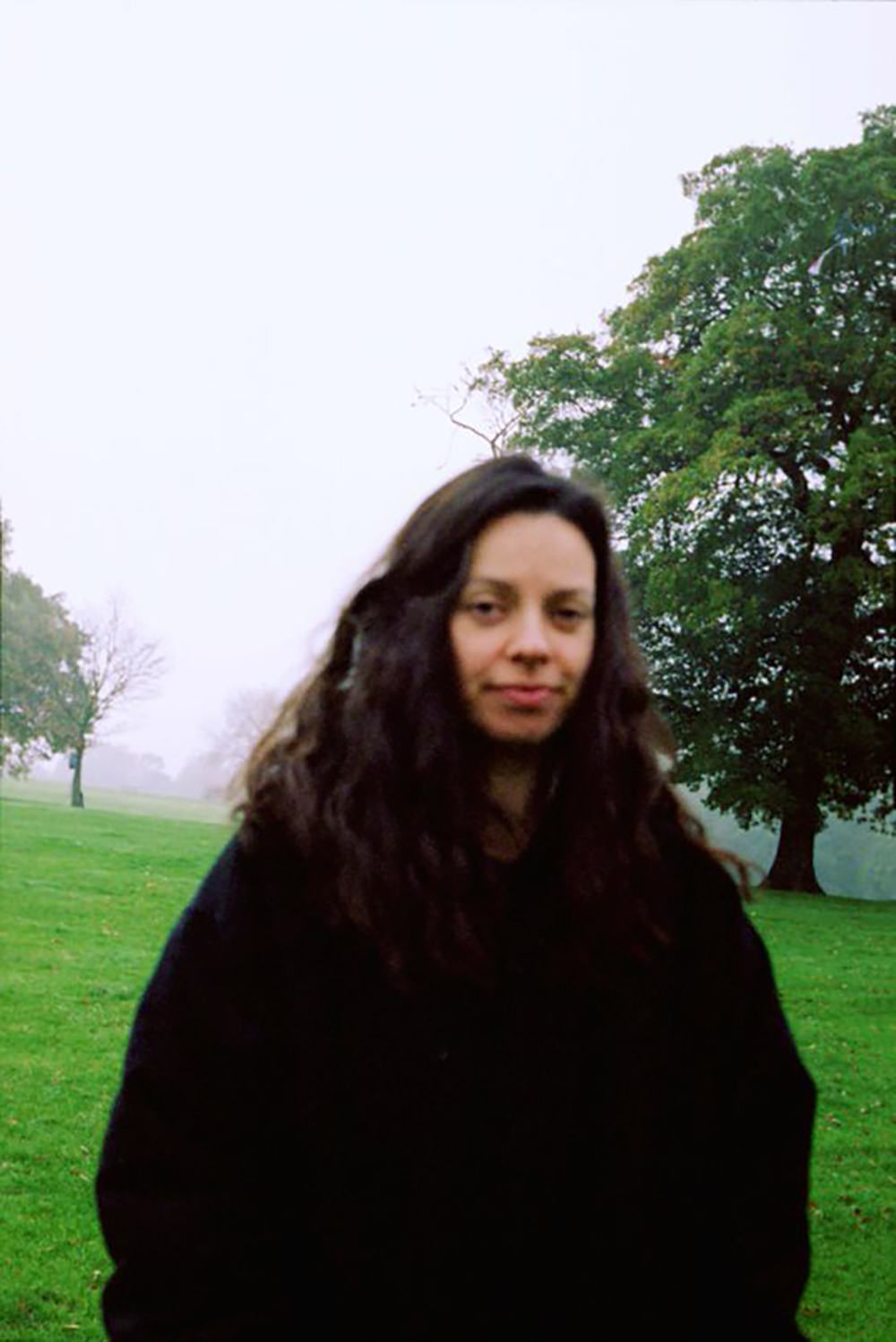 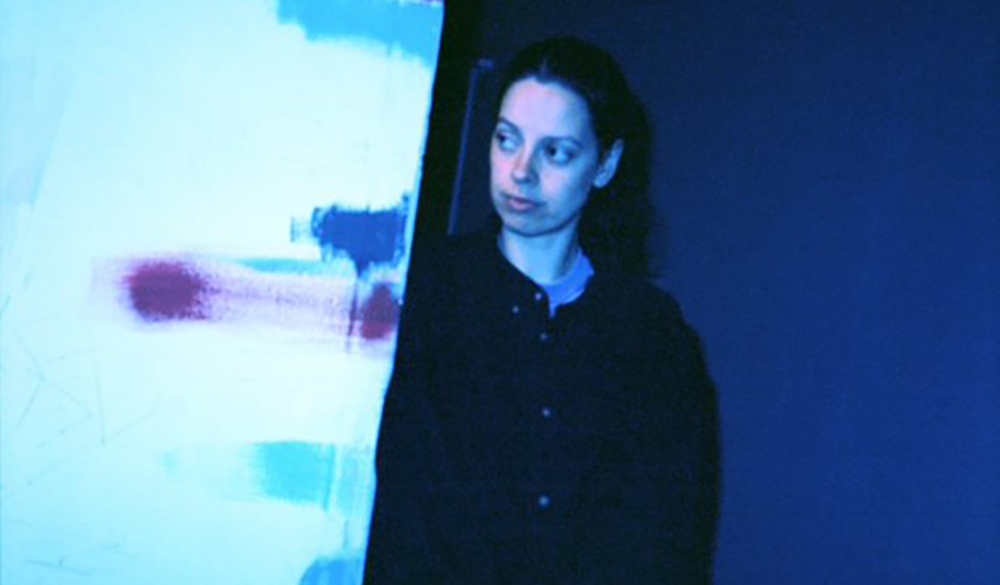 "My understanding of it evolved," she explains. "I don't look forward to performing in a way, [but] in the moment, as you're walking onto the stage, you sort of get that feeling — 'what's this one gonna feel like'?" The promise of some singular experience became the driving force behind her shows, the chance for reinvention a creative exercise in and of itself. "Building and energy on stage in the hope that you can connect with others, to bring them in as opposed to being too aware of what you're doing… it was a nice realisation and discovery, in that sense.

The revelations of the road weren't limited to craft, further deepening Tirzah's rapport with her closest collaborators. Key amongst those is Coby Sey, whose guest role on Devotion blossomed into indispensability on Colourgrade. "That was something that was really nice to include, because we'd all been touring and travelling together," she says of Coby's greater involvement. "It felt like it was representing where we were all at with the project; it felt like the natural transition."

Those live show lessons and new inclusions leap out as Tirzah discusses Hive Mind. "That came out of a session that we were all kind of improvising, and I'd asked Coby to write his poem or his words up on the board," she begins, explaining how a fusion of his and her perspectives pushed the song into a new space. "Once you've gone through, you listen back to what you've played and see if anything kind of connects or stands out… that was one of them.

Hive Mind, like much of Tirzah's music, is steadily fastened to the first-person pronoun. The emotions belong to her, hopes and fears framed by "I" and voiced in intimate echoes. On Hive Mind, that singular pronoun is eschewed for "we," an infrequent invocation elsewhere in her art. These semantics carry uncommon weight with Tirzah, and the union "we" implies is a new frontier — previously, the sharp juxtaposition of "you" and "I" carried with it some emphatic distinction.

"I think it took me a while to see how it connected to me," she said of the track, crediting that inclusivity to Coby's pen. "When you're listening to it as a piece, it's sort of different to when you're tuning into the lyrics," she adds, speaking on the long in-studio improvisations that were shopped and refined for the record. Never one to over-intellectualise her own art, Tirzah is reluctant to engage in any probing lyrical analysis: "It might have its separate meaning to Coby or to Mics," she says, considerate.

Where Tirzah dodges questions of intent, she's more than willing to admit Colourgrade – and her music at large – is catalysed by her day-to-day, with her newfound suburban normality breaking through in the dreamlike arrangements. On Beating, she takes the miracle of life to first principles, the unadorned simplicity of her lyrics making for uncommon impact: "You got me / I got you / We made life / It's beating." At one point she clears her throat, the seamless synth rising and falling as she carries on. That the sound is so intricate is a testament to her care; that the cough remains is testament to her intimate vision.

Similarly, album track Sleeping finds a peaceful image in the most literal of places: her resting children. "That was particularly for Sleeping," she says, recalling the late-night session that produced the track. "Generally, for the rest of the time, they were daytime." The literalism speaks to the spoils of the road, their improvisatory experience making for unfakable studio chemistry. Tirzah's voice mines the exceptional from the everyday, with refrains like that on Sleeping — "My baby / Ooh, she's sleeping tonight…" — cloaked in wondrous repetition. 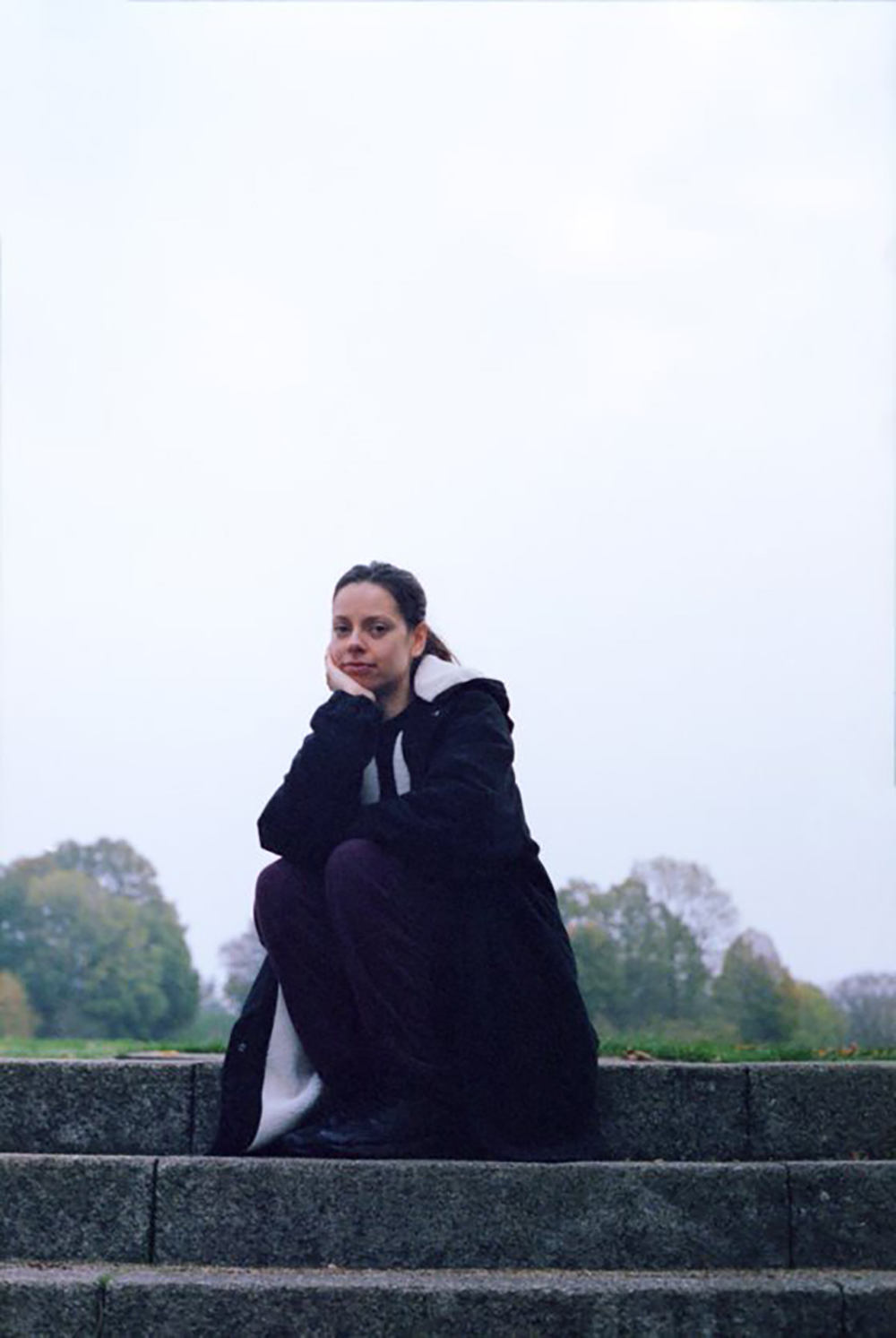 "Hips was the beginning of a sound that we were enjoying when we were writing. Once we'd done that, there seemed to be a bit of a theme or a bit of a pattern to what we were liking," she explains, that stylistic anchor not dissimilar to the blueprint afforded by Devotion single Gladly. "When we were through the mixing process, Crepuscular Rays was one that kind of dictated what the record was going to be, what it was going to sound like," she continues, shifting from creation to curation.

A six-and-a-half-minute tapestry of wordless vocals and shapeless melodies, Crepuscular Rays evokes the twilit awe for which it's named. The subdued guitar and layered vocal pan and phase, flickering like streams of heavenly light in the liminal space between light and dark. It's not a story, or a lesson, or a relation to another: Crepuscular Rays, like the light for which it's named, is simply a moment of beauty.

“Am I a crepuscular person? Gosh, I wish I could say yes," says Tirzah with a laugh. "That's probably something you'd be better off asking someone that knows me well," she replies, caught up in the thought. "When someone asks you something about yourself, you're generally not the best person to answer that question."

"Knowing that that had to be on there for Mica and I, that did dictate songs that stayed and songs that got left behind… some had to be taken out for the good of the record as a whole," explains Tirzah, with a want for cohesion coming up against studio session favourites. "It felt heavily part of the creative process, just the editing," she admits, recounting the difficulty of "figuring out which ones [she] really could stomach" leaving on the curing room floor. "Devotion seemed to be a bit more standalone songs, whereas this one feels more like a collection, capturing a few moments in time across the year.

Tirzah cuts a strange sort of mystique: though she's long shirked more conventional modes of exposure, her records prove an uncommon insight into her day-to-day. If Colourgrade admits anything about her place in music, it's that it's more assured than ever before. "I think it's just always something that you do want to do, be writing," she suggests. "That's where the most exciting kind of part of it is — what you're going to find, or what sound you're going to connect with."

The thrill lives on, steeped in her personal process instead of any fickle fame or fanfare. In that sense, Tirzah's drive to create is a solitary need, the sort of diligent endeavour that proves its own reward, even if once the curating is through, the reward is ours to savour. Colourgrade has all the markings of a deeply personal project, and those passionate tracts, those jarring choices and odd asides, sparkle in the spotlight they're thrust beneath.

If life truly is what happens when you're busy making plans, then Tirzah is living her music in more ways than one. 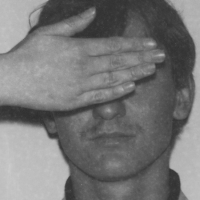 Daniel Hildebrand is capturing the future of Perth musicAs the launch of a new zine looms on the horizon, one of Perth's premiere music creatives reflects on his journey thus far. 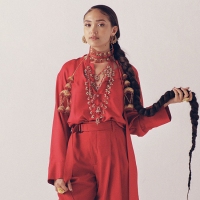