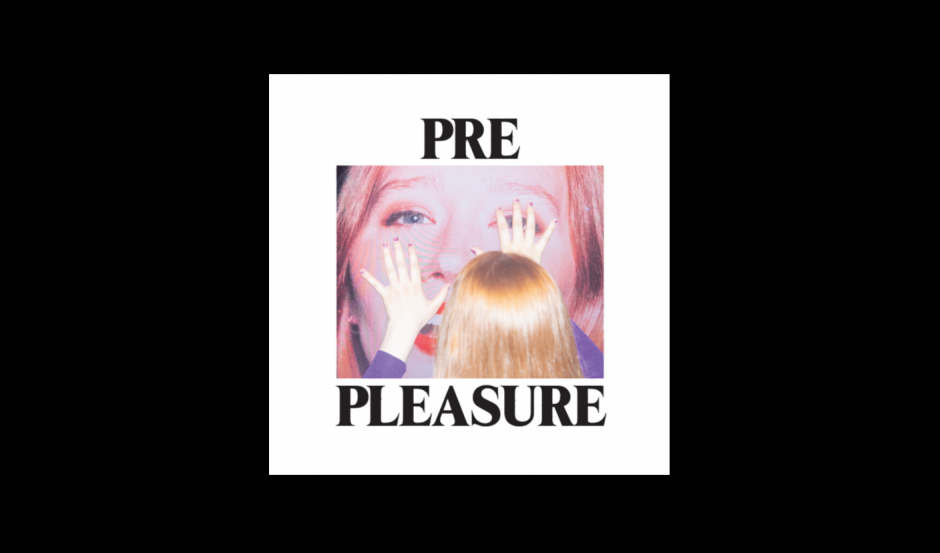 Recorded in Montreal, Jacklin teamed up with co-producer Marcus Paquin (The Weather Station, The National) to engineer PRE PLEASURE alongside her Canadian touring band also featuring members of The Weather Station. The result is a deep and diverse record of catchy tunes and profound words, ranging from the stripped back organ and guitar led ballads like Too In Love To Die and Less Of A Stranger, to the driving, distorted indie rock of I Was Neon or the jangly Love, Try Not To Let Go.

Album opener and single Lydia Wears A Cross perhaps best sums up the record in one track - kicking off as a minimalist composition of just piano and drum machine, the track gives way to a fleshed out arrangement (with “real” drums!) about halfway through, signalling the sonic journey that’s to come without fully showing the album’s hand.

With PRE PLEASURE, Jacklin cements herself as not just one of Australia’s most talented modern musical exports, but also as one of the most consistently amazing indie artists on the planet. 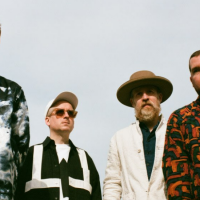 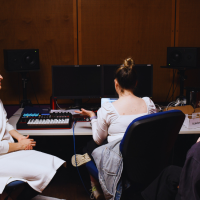 Recap: WOMPP hold their first ever Writers Camp The three-day songwriting, music and production camp in Boorloo/Perth, exciting, inspiring, and motivating mentees and mentors alike.
Get To Know

"If people are misinterpreting your art, then maybe you're not very aware of what you've made"

“Hip hop spoke to a part of me that wasn’t being spoken to.”