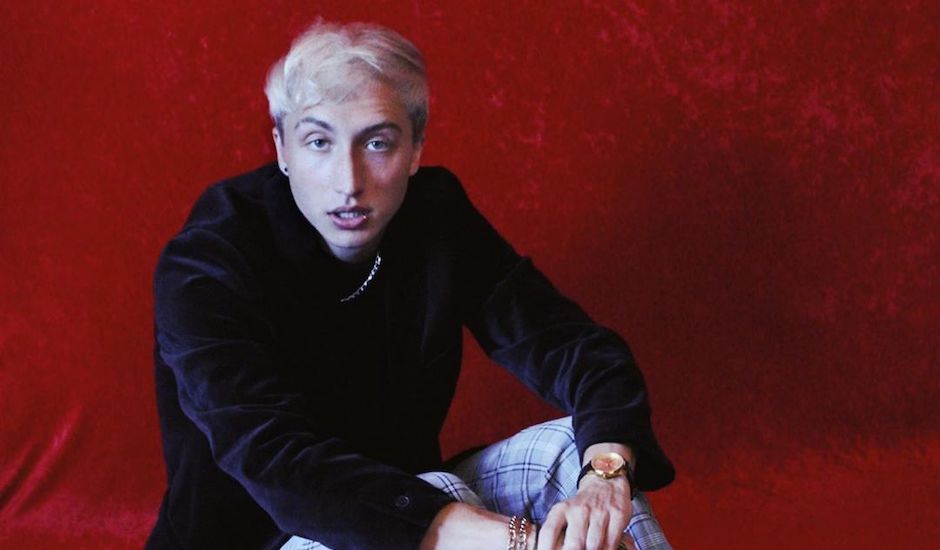 Punk music is a strange, confusing space - especially if you're someone outside of how it usually looks.

Despite the punk music world becoming a more inclusive and well-rounded space - largely thanks to musicians like The Buoys, who push non-cis-male punk musicians into the spotlight with their work - it's built of history that time and time again, shows its ugly head. As much as the genre seems to be moving forward, there will always be people holding it back, making it seem like a place where certain people who don't fit the mould are unwelcome despite punk music being built off the very opposite, with a core focus to uplift and amplify those who don't belong.

Tate Logan, lead vocalist for US-based pop-punk band Happy. no doubt understand the complexities of the punk scene, and what it's like to not exactly fit the mould per se. He's one of few trans musicians in the punk scene - which narrows even more-so when it comes to lead vocalists in the public eye - and Happy., the three-piece he fronts, is a group that goes back to the core of what punk actually is, striving to amplify the voices that are kept out of conversations, and the messages they have to share with the greater world.

Take their latest single A Cure For Wellness, for example. It goes deep into the complexities of observing someone with addiction and the great effects it can have on mental health; drug addiction and/or abuse not exactly a topic not talked about in punk music, but through the certain lens that Happy. have chosen, with the context they can bring to the conversation? Almost definitely not.

"This song focuses on the story of someone very close to me that I love very much struggling with addiction," shares Tate on the single. "It describes the anger, frustration and resentment that I felt in the beginning and was an outlet for me surrounding the lies and manipulations that occurred during the darkest moments of the addiction. However, now my loved one is clean and has been for a while. They have completely regained control of their life and I couldn’t be happier."

It's a single taken from their forthcoming, just-announced new record Imposter Syndrome, which with its release on October 30th via Rude Records, is bound to further dive into discussions important to music, sharing perspectives from someone like Tate - someone whose voice is important to punk music, and someone whose voice is able to both educate and inspire in a specific genre niche where there's not enough of it.

You can dive into A Cure For Wellness below, but underneath that, find a letter from Tate shared with Pilerats, with a message he hopes inspires and empowers trans musicians looking to get into the punk scene too:

A letter from Tate Logan, about being trans in the punk scene:

First, I would like to thank you for giving me the opportunity and platform to speak on something so important to me. My name is Tate Logan, I sing and play guitar in Happy., and I am transgender.

Growing up, I had no one to look up to in the punk scene who I felt represented me as a transman. For a very long time I did not pursue music publicly because I was afraid, I would be ostracized for my identity. I wish I could go back and tell my younger self to be brave, courageous, and passionate no matter what; because people are attracted to strength and would respect me if I demanded it. So now I’m here to say that to all the trans youth out there who really need to hear it.

ANYTHING is possible. I am a queer kid from an extremely small town in the south and I have been lucky enough to travel across the country playing my music for new faces every night. I would have never dreamed that would be possible for me because I am trans. But that is NOT true. I was wrong. I quickly realized that me choosing to approach a career in music with full force and no cares for what people thought about me was going to take me further in success than being afraid or ashamed of who I am. I have had so many beautiful young trans souls thank me for giving them the courage and inspiration to aspire to be a musician. I have had numerous parents thank me for showing them that their trans child could be successful in music.

The truth is though, they inspire me. They are the reason I am so vocal about trans rights. I am no longer scared to stand up for myself and for other trans people and I owe that all to the trans youth that look up to me to be a voice for them. I try my best every day not to let them down. They make me strong. They make me courageous.

I have hope for the future of punk and alternative music. I believe that if we keep being loud, and keep being proud, we will start changing minds. I have seen it with my own eyes. I want everyone to feel safe and comfortable at our shows, no matter what their identity is. Straight, Gay, Bisexual, Pansexual, Non-Binary, Transgender, Asexual, Intersex etc. Everyone is welcome. Everyone is appreciated and everyone is valid. It should be this way for EVERY show.

My message to any trans person reading this is: You are capable of anything you want. You can achieve any dream you have. You can be a star. The world cannot hold you back if you don’t let them. You are special. You are important. You are valued. You are talented. I believe in you and you should believe in yourself, always. Thank you for everything. 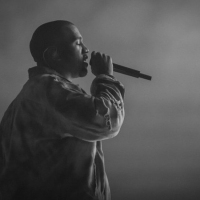 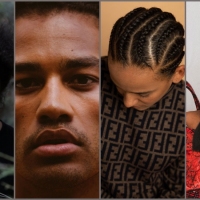 Australian hip-hop is more powerful than ever, and it’s time to pay attentionWith global uncertainty defining 2020, Australia’s rap world is helping us understand and process the problems at its core.
D & M