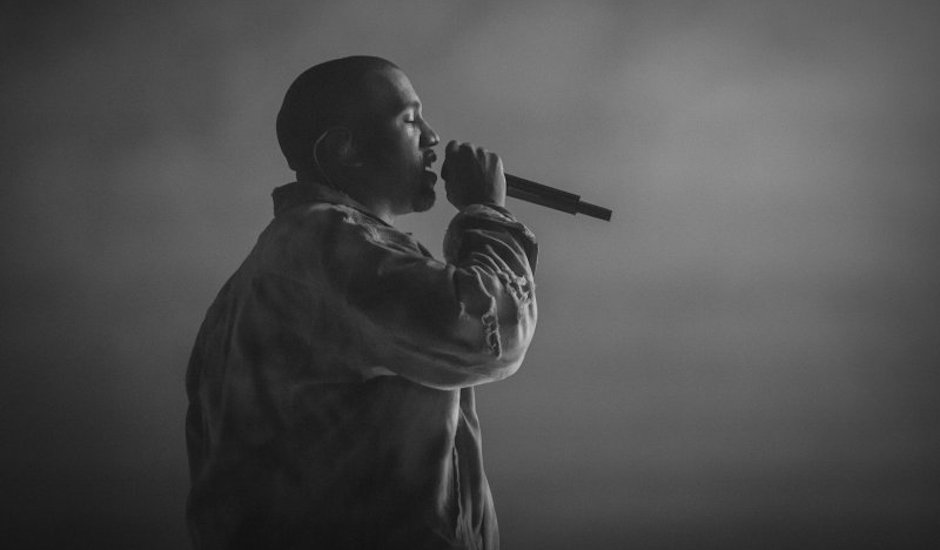 Kanye West is a complicated person.

As someone who has watched - and defended - many of his often-controversial moves over the last decade (and then some), there are complexities when it comes to the rapper’s life that are incredibly unique and difficult to process. It doesn’t help either that he’s someone constantly in the public eye, both due to his actions and comments over the years (right back to the beginning, even before the infamous VMAs incident) or the fact that who he is - a strong-willed and powerful Black man in the public eye - makes him susceptible to increased scrutiny, by both the general public and the larger media that informs and creates opinions.

Prior to this point, a lot of Kanye West’s ‘controversy’ seemingly boiled down to publicity and re-entering the news cycle. As many have pointed out over the years, there’s often a cycle to a Kanye album release: He does something controversial, then announces or releases a new record shortly after, which has heightened popularity (and success) due to the emphasis on him in discussion and the news cycle. Usually, shortly after the said album reaches its peak, Kanye does a 180, and apologises for his actions before disappearing from the limelight until the next record.

It’s a cycle that over the last decade, has ensured Kanye West’s position as one of the greatest-selling rappers of all time. The year prior to sharing his Late Registration record, Kanye stormed out of the American Music Awards after losing in the Best New Artist category, and just days after the record’s arrival, he made the infamous “George Bush doesn't care about black people” comment. 808s & Heartbreak came after the passing of Kanye’s mother Donda, and a very public relationship end. My Beautiful Dark Twisted Fantasy is heavily influenced by his VMA’s incident with Taylor Swift, and the rollercoastering fall out that followed. Yeezus was released just prior to the peak of the news cycle regarding his engagement with Kim Kardashian (and the birth of their first child, North), while The Life of Pablo came with the album’s complex roll-out and Famous music video. Ye and Jesus Is King both came with their own controversies too, from declarations of support for then-presidential candidate Donald Trump right through to comments regarding religion and mental health.

The last few months, in many ways, feels like the beginning of a new Kanye West album cycle. He’s continued to be a prominent figure in the news cycle due to his ongoing relationship with politics; both in his approval, then disapproval of Donald Trump, followed by a renewed Presidential bid of his own, as the US moves towards a general election this November. Then, as expected, came a string of album announcements: A second take on Jesus Is King entered the rumour mill, before his announcement of his new record DONDA, rumoured for release this week.

However, this time around, things feel a little different. Now, the actions behind Kanye West’s latest album roll-out don’t simmer down to attracting controversy to fuel album sales, nor do they feel like the narcissism that many believe underpins his past actions. Instead, it’s a heartbreaking - and very public - battle with unstable mental health, and as one of entertainment’s most successful people suffers, people can’t help but pull up their chairs and laugh along.

In the past, Kanye West has spoken often about his relationship with mental health. It’s been at the core of his last few records, from lyricism on mental breakdowns and medication right through to his Ye album cover, which reads: “I hate being bi-polar, its awesome.” In his actions both in public and on social media feeds (such as right now, where he’s tweeting about everything from “being locked up” to the film ‘Get Out’), it’s clear that Kanye West is in a spiralling state, for reasons that are unbeknownst to much of the population but probably come down to his relationship with mental illness. It’s a snap of some kind; someone at their most dangerous and in pain, with little control over their emotions or how they share themselves to the greater public.

With the changing stigma and the heightened conversations towards mental illness over the last few years particularly, something like this would often draw concern. It’s genuinely, painfully heartbreaking to watch someone go through this, let alone on such a public forum. If it were anyone else, you’d think people would react with concern and genuineness, worried about the health and stability of someone who is clearly unsafe. Instead, there are memes about Kris Jenner stealing his phone; Kim Kardashian unplugging the wifi; criticism against how someone battling mental illness so publically could even be considered a potential president of the United States.

It’s obvious why people react to Kanye West’s actions in this way, especially considering his past and the controversies often associated. However, with a recently newfound emphasis on mental health and caring for those with mental illness, should we not approach this situation with the same worry - and other emotions - as we do for a friend, or a peer?

Think about them when you make a meme about Kanye’s mental health, and how they must feel when you humourise mental illness. A mental breakdown is not an entertainment source, nor is it an opportunity for criticism; it’s not a spectator sport, especially not with a life at risk, regardless of the person’s celebrity status. Regardless of his past actions or what you think about his music, mental illness doesn’t bring an opportunity to tear someone down, or laugh about their downfall.

Personal opinions of someone aside, a mental episode isn’t a joke - and it shouldn’t be treated as such. We're thinking of Kanye at the moment, worried about his health and the health of those around him. 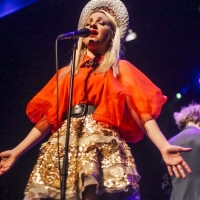 Men in the music industry, we need to talk about abusive behaviourAcross the span of just a few days, over a hundred people have shared stories of harassment and abuse in Australian music. It is unfortunately just the start. 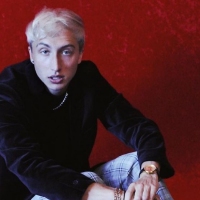 Happy. lead vocalist Tate Logan shares a message to trans musicians in the punk sceneIn a new letter, the musician - who is trans themselves - encourage people to keep pushing, even when it seems like odds are stacked against them.