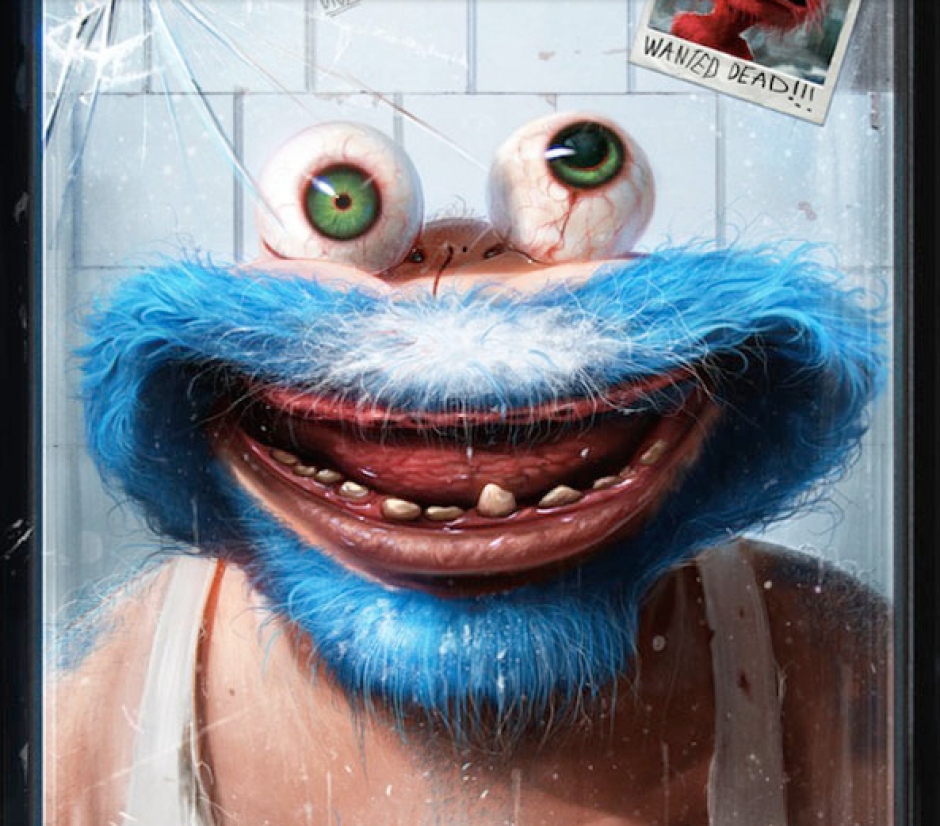 Dan LuVisi is a digital concept artist working in the film, video game and comic book industry, and he's just started releasing the images you see below. They're for an upcoming book ofh is and his friend Alex Konstad, called Popped Culture. In his words - 'childhood characters, re-imagined through the twisted culture of Hollywood and its corruptive ways'.

AKA fucked up versions of all your cartoon/childhood heroes. There's more to come, and you can head to his BLOG for those, where he also offers rad little stories for each picture. His WEBSITE shows off more of his portfolio in the film/comic world as well, and is definitely worth your time. 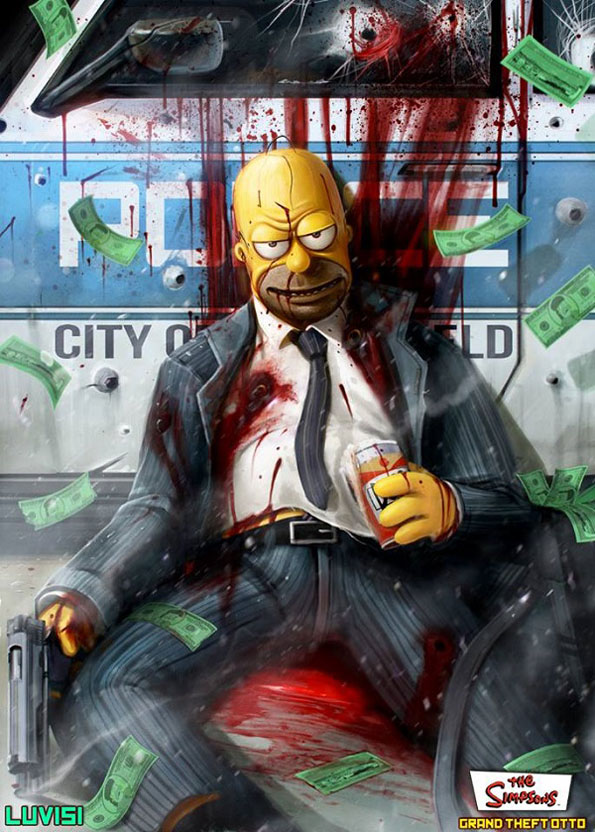 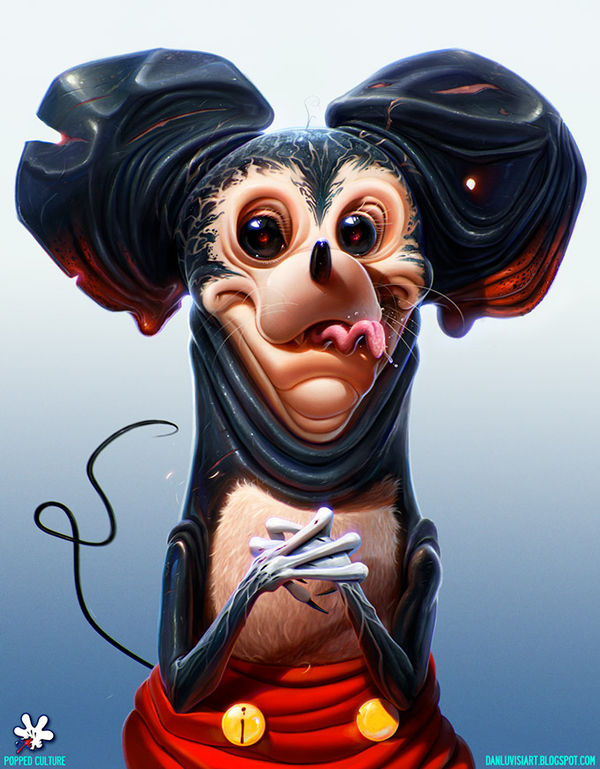 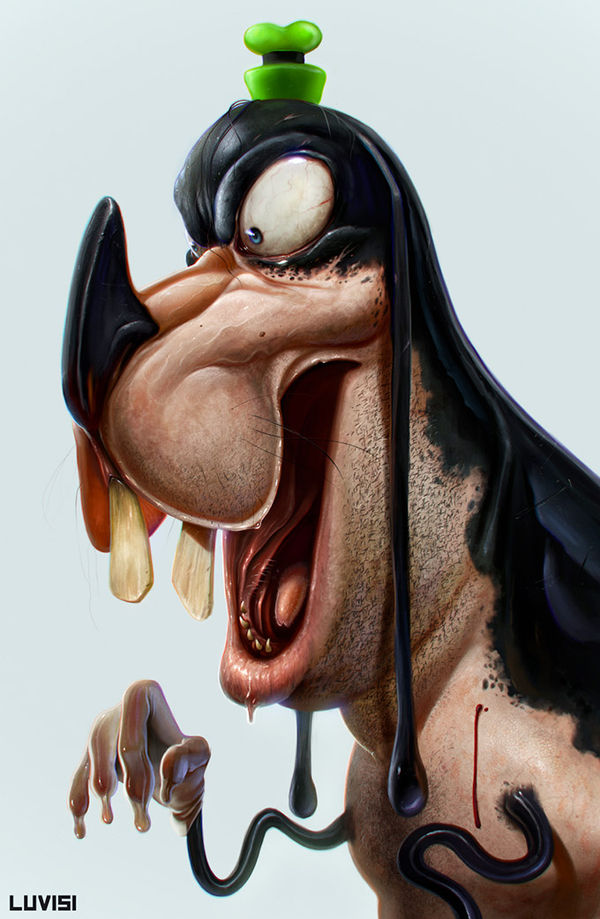 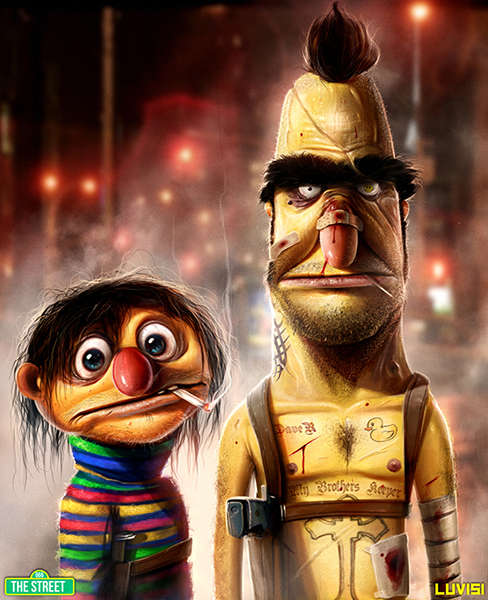 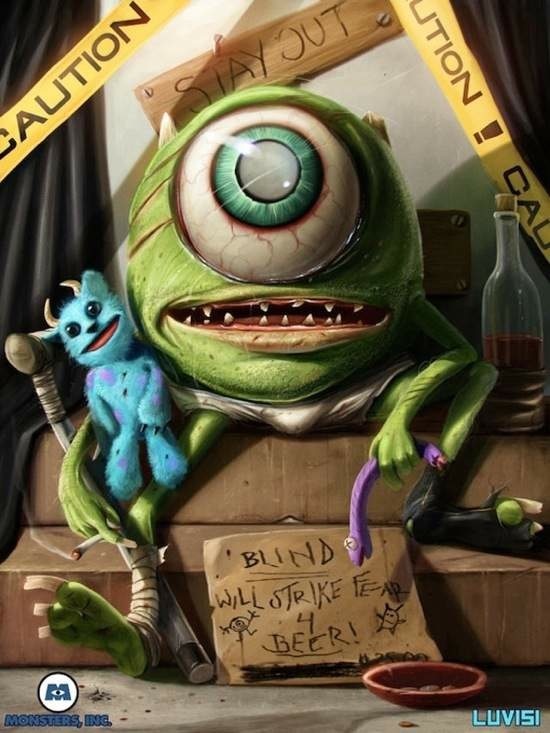 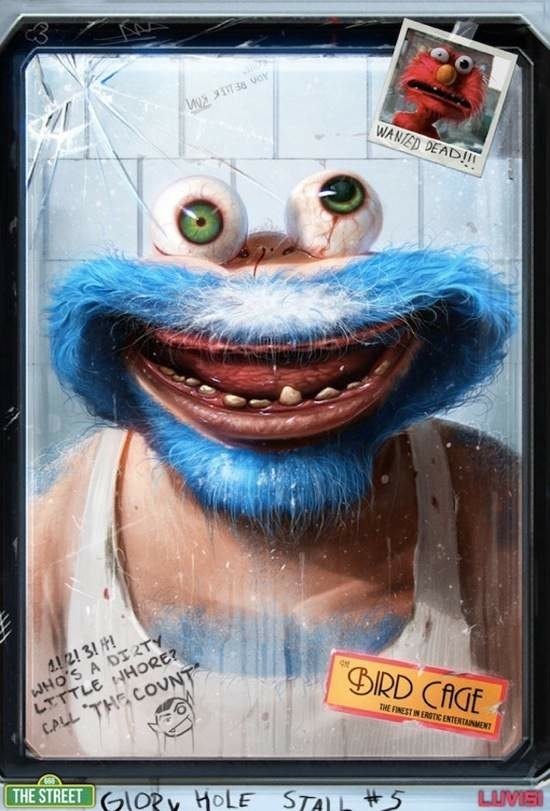 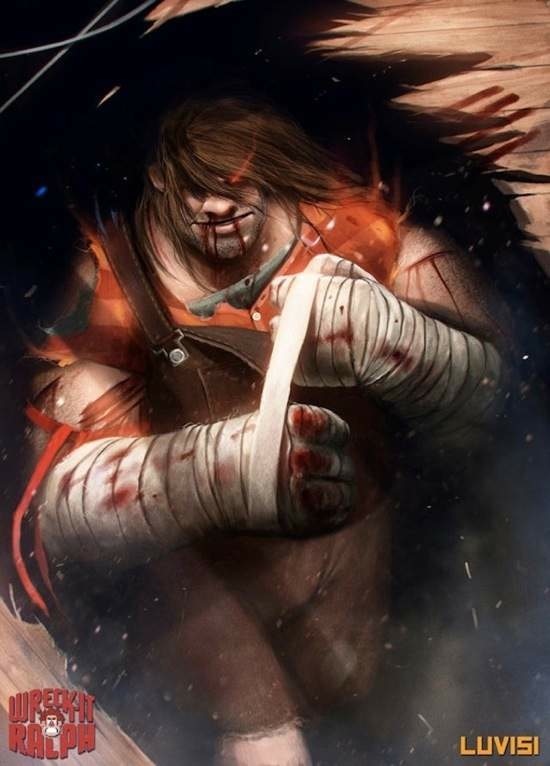 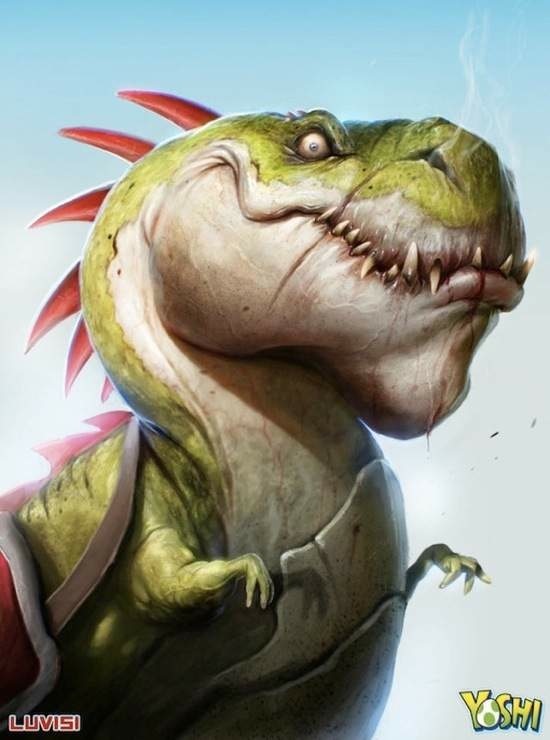 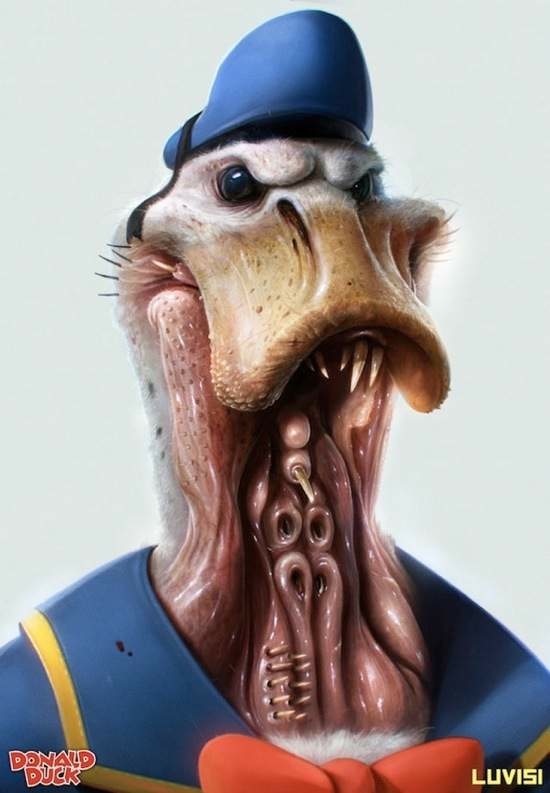 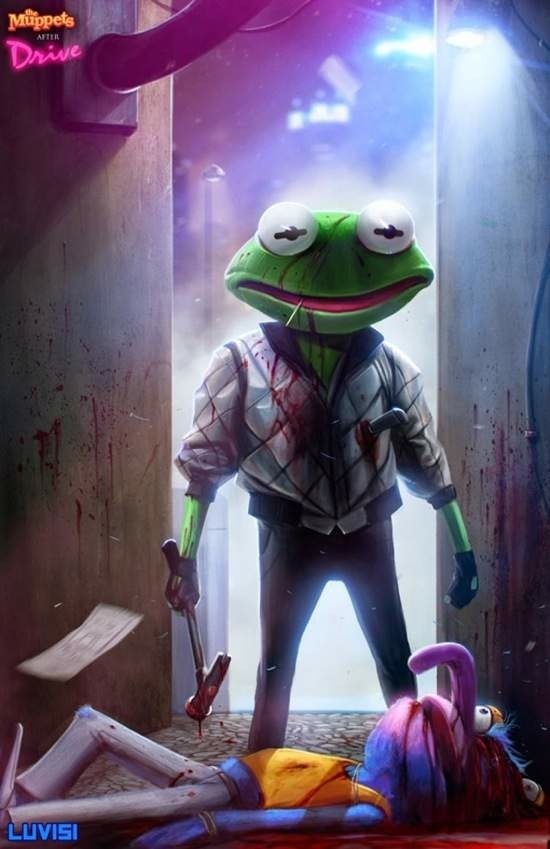 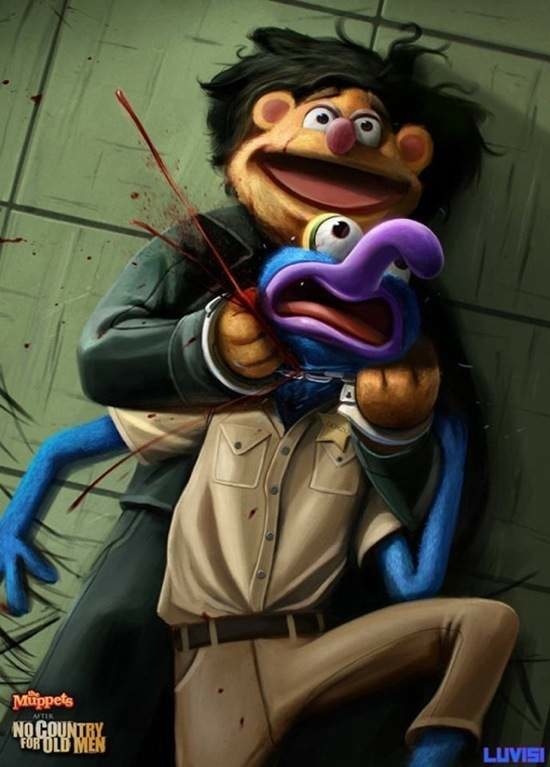 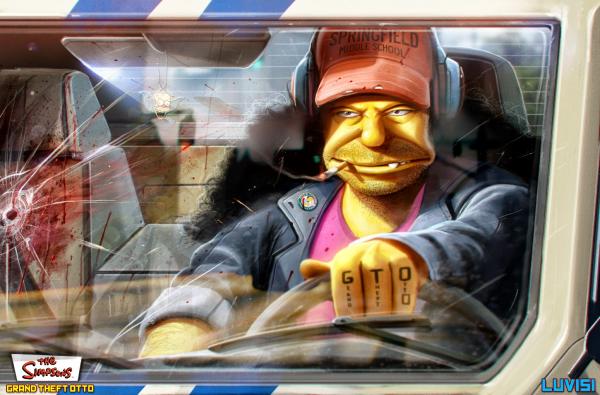 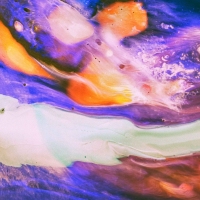 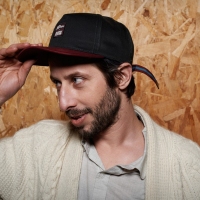 Pollock, Basquiat, Haring end up on your favourite pair of Nike SB's.3D artist Simeon Georgiev creates a fictional take on the Janoski mid with some of his favourite artists.
Art/Design

We look at the works of Sydney artist Beastman, and his new collab with Toffee Cases.

The colourful and geometric artwork of Mark Whalen.

Why aren't you watching this show yet?

We catch up with travelling (but for now Brooklyn-based) tattooer and illustrator, Matt Kerley.

Vivid, lifelike and something to relate to.