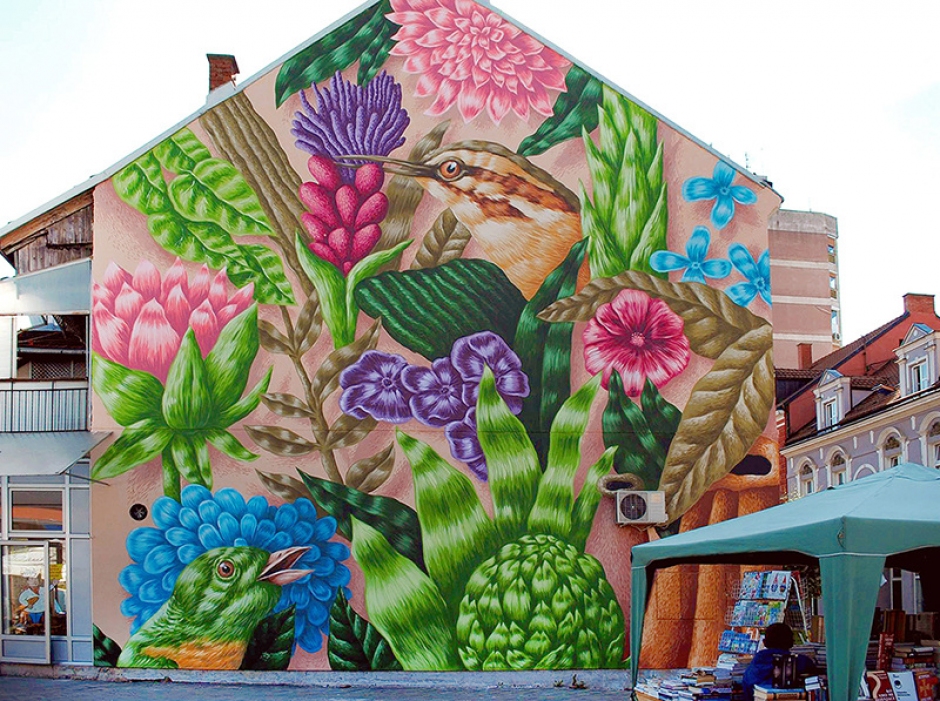 Saddo is a Romanian artist, illustrator and muralist whose work often deals with themes of nature, mythology and mortality. A prominent street artist, Saddo was the founder of early Romanian street art collective The Playground - a move he describes as one that opened doors. His works are stunning pieces of pop surrealism, and echo consistent motifs: flowers, leaves and plants are common, while darker imagery like skulls, coffins and haunting fantasy creatures are recurring. Each of these elements are tools in Saddo's creation of an atmosphere within each painting, balancing tones and creating meaning to reflect his own moods. Over the past two years, his solo shows Rise of the Bird People and A Stranger in the Garden have earned him attention in the world of contemporary art, where his large-scale public pieces and lush style truly stand out. 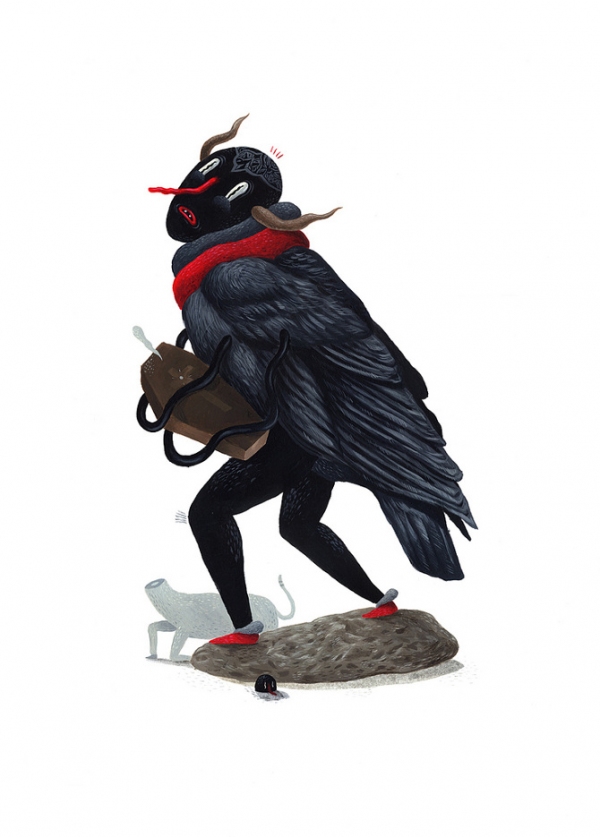 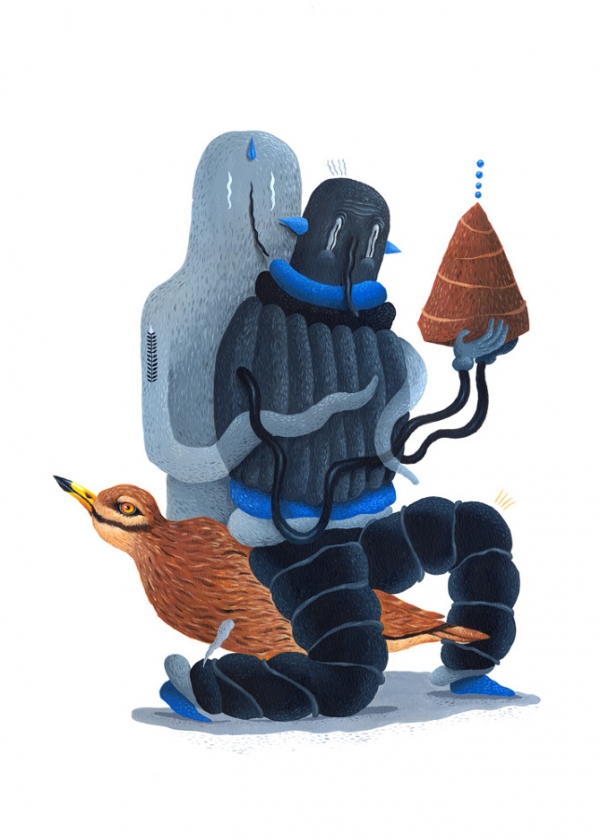 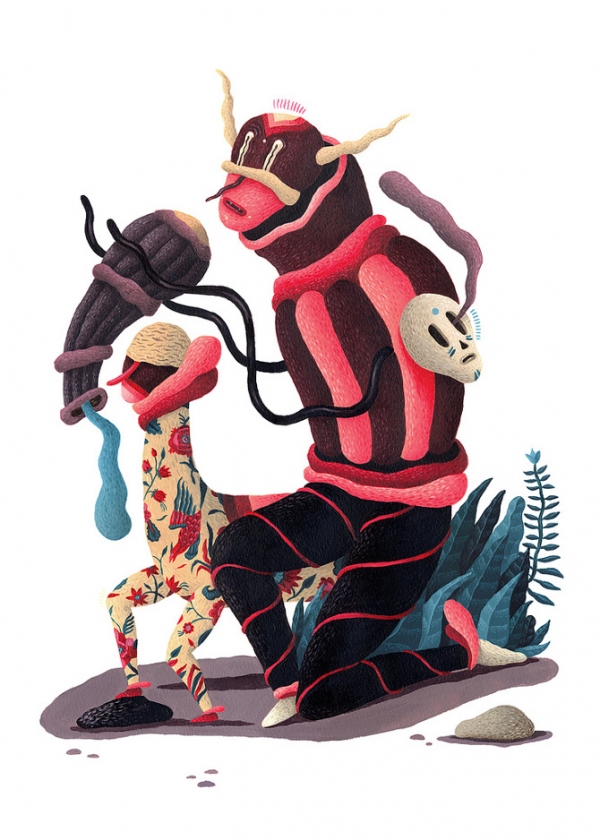 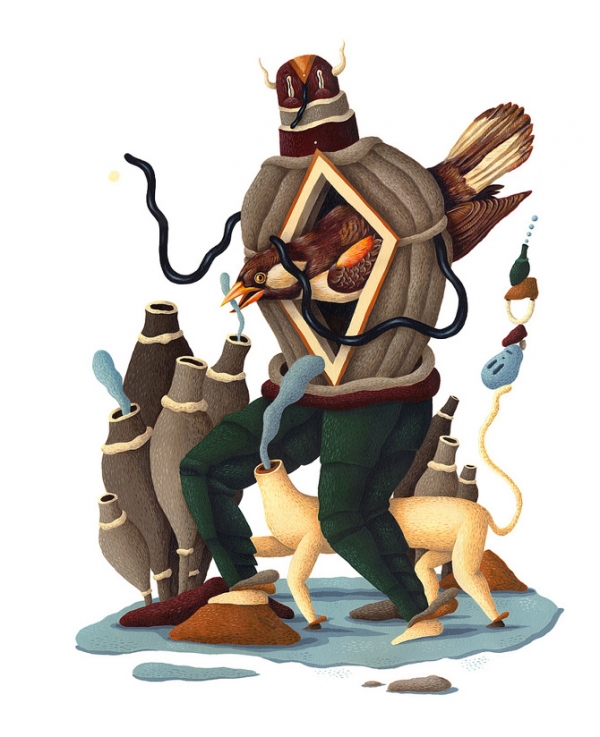 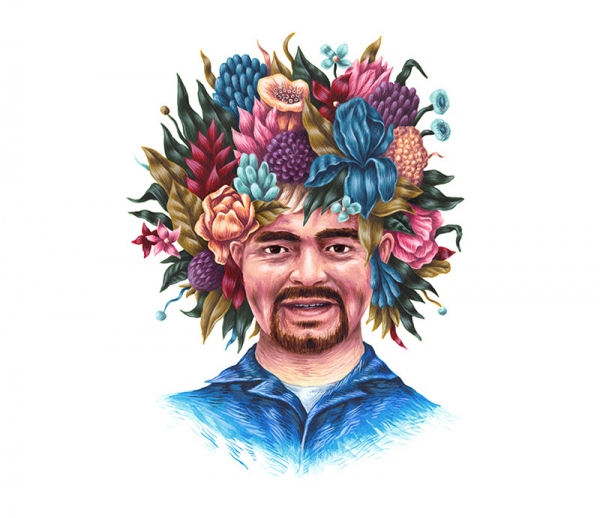 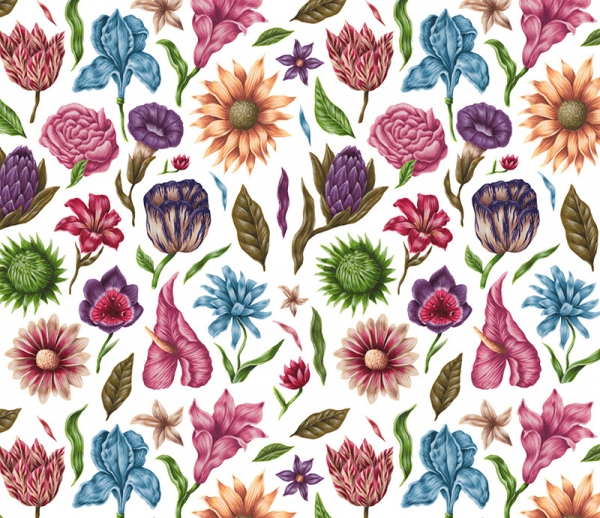 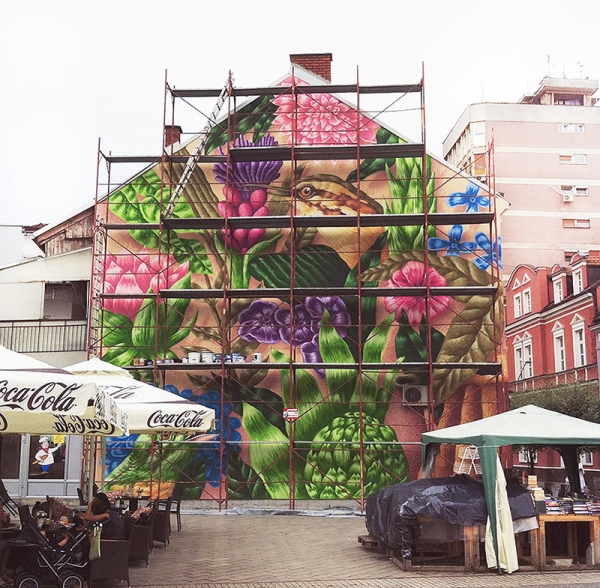 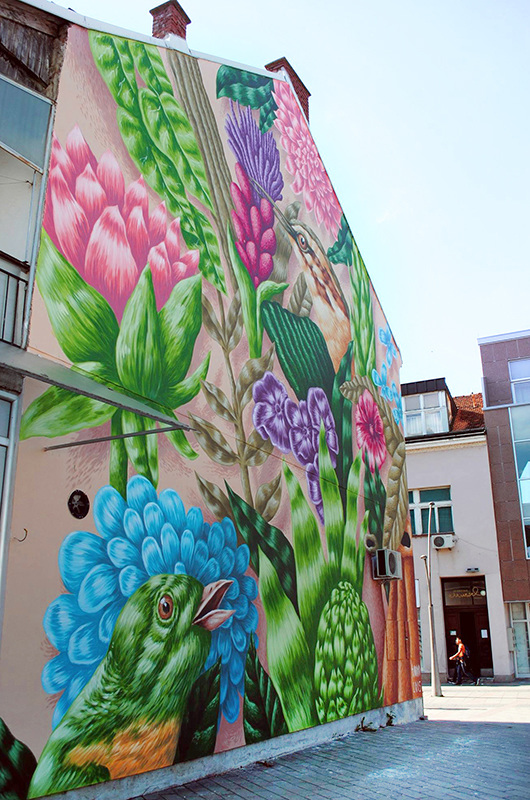 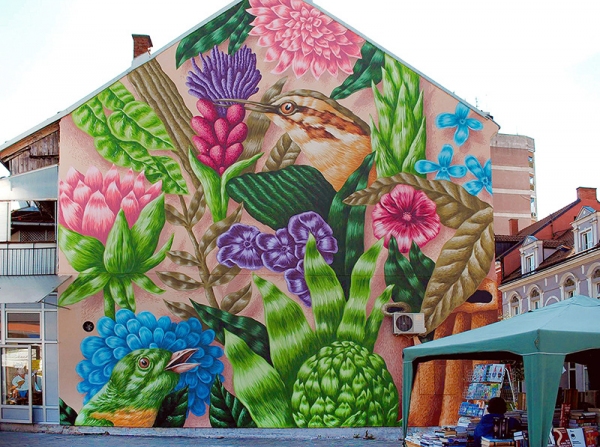 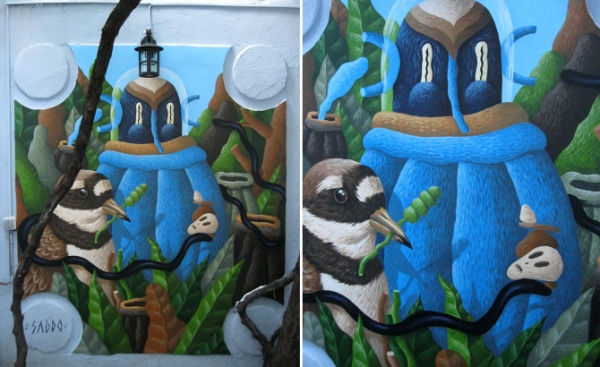 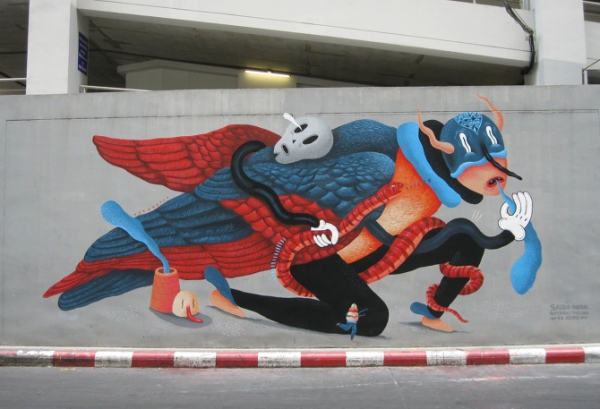 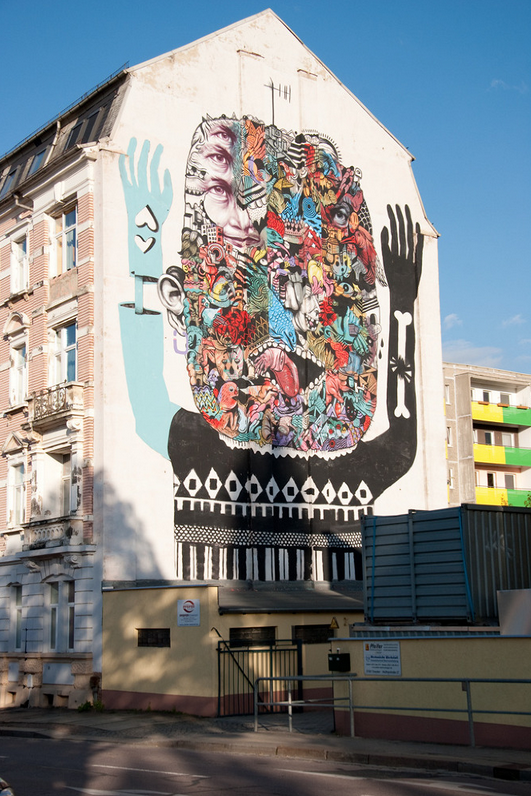 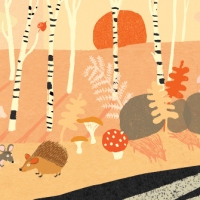 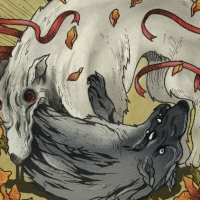 Framed Interview: Shrink (The Other Side Art Show)

More insights into another of the many rad artists appearing at The Rabbit Hole's upcoming show.

Bathe your eyes in these dreamy visuals.

Showcasing a series of his cartoon work.

Nightmare-inducing ceramics are the best ceramics.