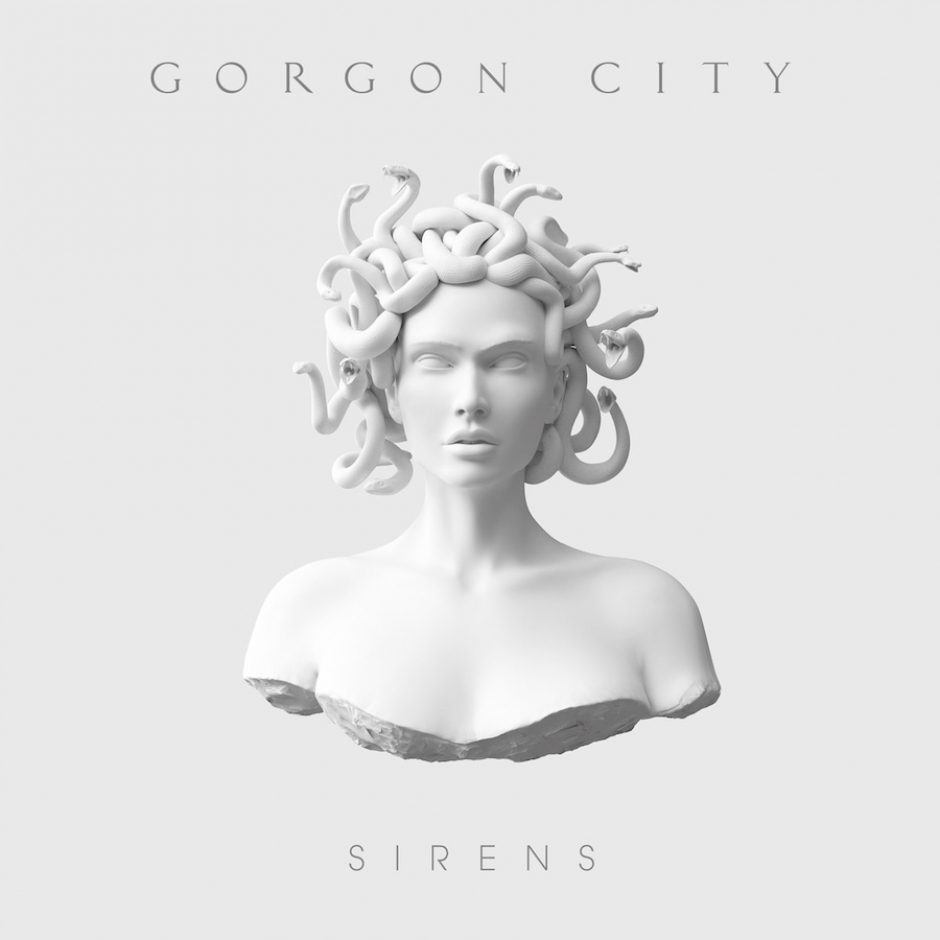 In 2012, north-London producers Kye Gibbon and Matt Robson-Scott, both of which have a deft history of music making individually as Foamo & RackNRuin, joined to form the bassier side of house project, Gorgon City. When the two artists came together, their respective styles gel to make the sound that is Gorgon City, which has gone on to gain them international attention. Shortly after forming, the pair landed an impressive set of festival shows and were scooped up by mighty Black Butter Records.

Gorgon City’s eagerly awaited debut album, Sirens, has just been released via Black Butter / Virgin EMI / Neon Records, and includes all previous hits including Real and Ready For Your Love, which has now exceeded 30 million streams, as well as an a host of special guest vocalists including Laura Welsh and Yasmin. A sample of Sirens can be streamed below, and purchased from iTunes HERE. 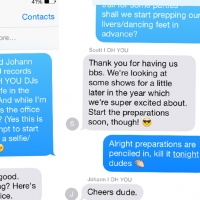 I OH YOU - Mixtape Premiere/Text Message InterviewThe masterminds behind I OH YOU get texting and celebrate the next Hospital Mixtape premiere. 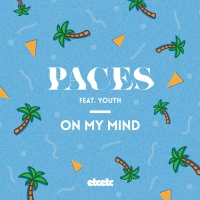