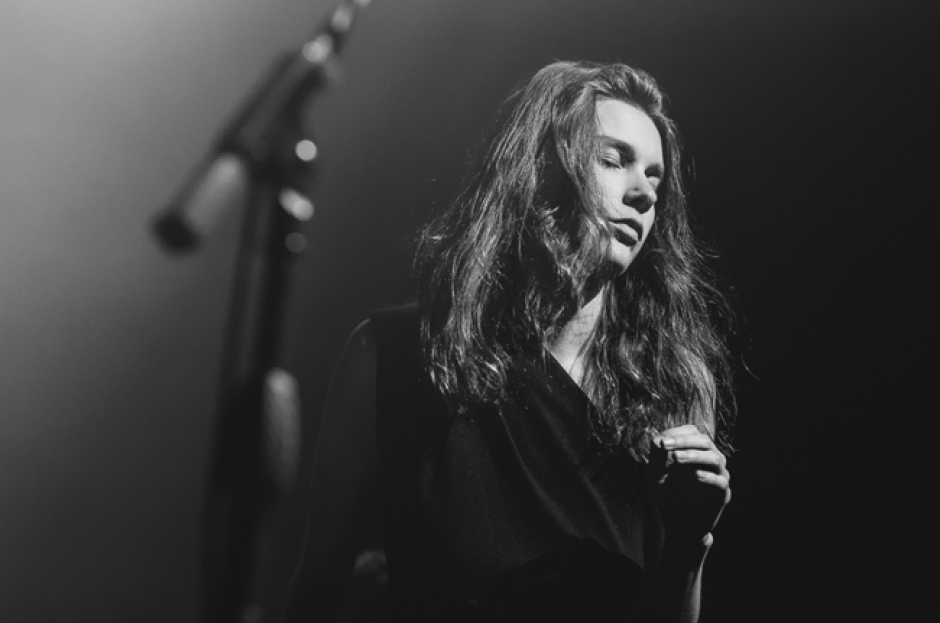 Despite Perth being the most isolated city in the world, the place pumps out artists that challenge the rest of Australia's talent. Just look at Grace, who recently supported Alt-J when they toured 'Australia' (read Sydney & Melbourne) and has released a pulsating, sparse electronic single titled, Pluto (which you can listen to HERE). To celebrate she is heading out on her first national tour, showcasing not only Pluto but other tracks that were produced by the likes of David Sitek from TV On The Radio and Sam Spiegel of the Yeah Yeah Yeahs. So check out her latest track and the dates below while we all wait in anticipation for her debut EP slated for early next year. And if you're keen to hear more of Grace's voice she also has a live version of a song called, Eliteless, which really shows off her delicate voice: 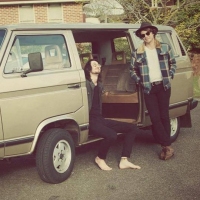 With their Aussie tour on the horizon, Jackie O have some new free music f'ya.