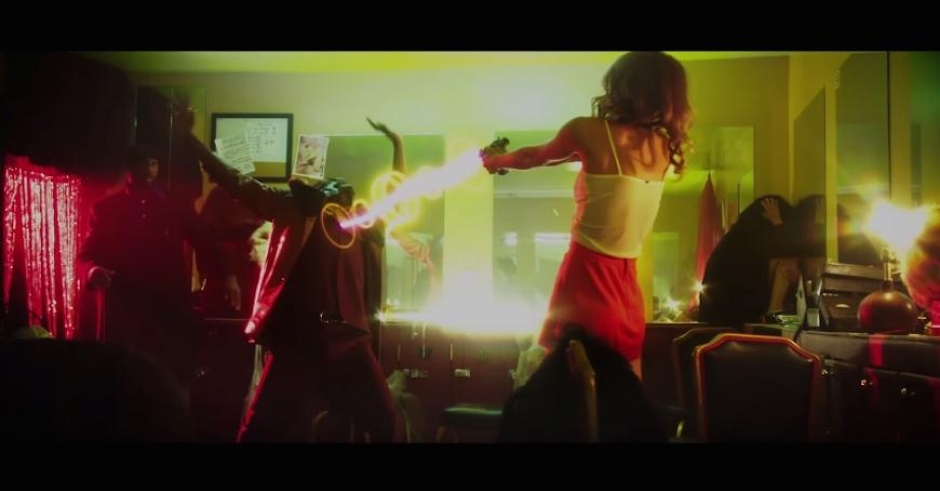 Last week the saw the announcement of the exceptionally good news that BADBADNOTGOOD and Ghostface Killah will be joining forces on a colab album, due for release towards the end of February. Coinciding with the announcement was the release of Ray Gun feat. DOOM a week earlier, and now we have a killer video clip for said track, which is kinda like a mish-mash of '70s blaxploitation and UFO movies. Which to be honest have probably been meshed together at some stage of history. The clip stars Odd Future and MellowHype rapper Left Brain playing the role of The Mask with a special cameo from and the babe behind Odd Future’s women’s fashion line, Sarah Parker as the The Goddess: 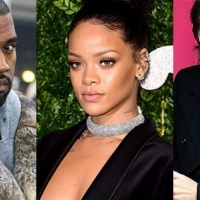 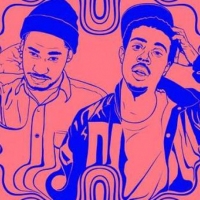