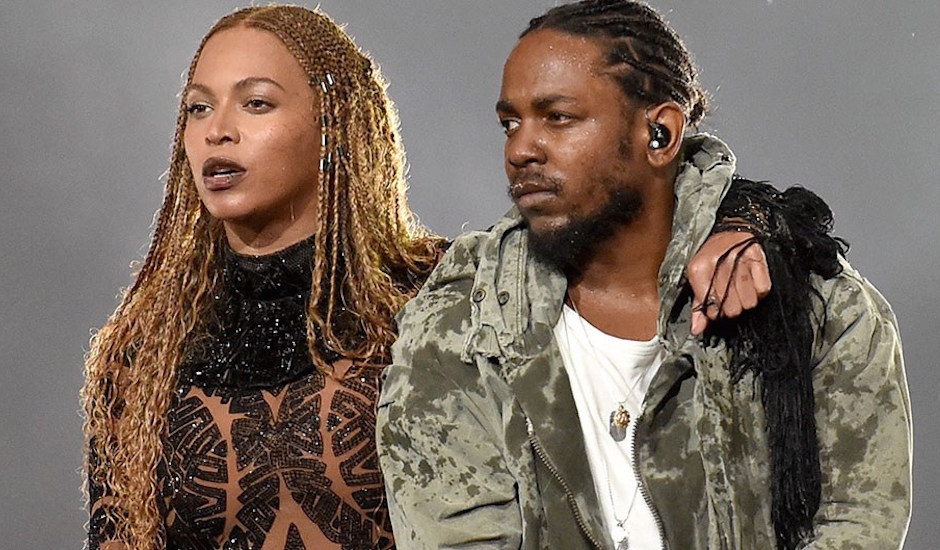 Only a short few days ago, pop queen Beyoncé and hip hop hot hand Kendrick Lamar opened the 2016 BET awards with a rousing performance of their collaborative track Freedom, taken from Beyonce’s 2016 album Lemonade. A pull-no-punches live number, the choreography and set design was typically Beyoncé in the sense of what fans and music lovers alike have come to expect from the ever popular artist. What may come as somewhat more of a surprise, however, could be the collaborative track’s subject matter. Indeed, even the performance saw a lead up to the track’s grand beginning with a sound bite from a famous speech belonging to late Civil Rights icon Martin Luther King Junior, endemic and suggestive of the track’s significant subject matter.

With such lines as the mid-chorus “I break chains all by myself”, Beyoncé speaks on the institutionalised racism in America, singing on behalf of black women, particularly. Kendrick Lamar, whose 2015 album To Pimp A Butterfly covered the issues of racial imbalances and injustices extensively, echoes the narrative with hard-hitting lines such as “Stole from me, lied to me, nation hypocrisy”. Furthermore, a brief study of the collaborative track’s appearance in the visual accompaniment to Lemonade finds the mothers of Trayvon Martin, Michael Brown and Eric Garner holding pictures of their slain sons. This is important to note given that all three young men (or, in Martin’s case, boys) are African-Americans who died as a result of police brutality and/or the byproducts of systemic racism in America. If all of the above seems as though such a shock to the system, perhaps it is worth noting that it was only eight short years ago that the same artist, Beyoncé, ruled the airwaves with Single Ladies, on which the pop songstress sings “if you like it then you should have put a ring on it”. One cannot help but see in this, with distinct certainty, that Beyonce as an artist has undergone a noticeable maturation with regards to her subject matter. While it could be argued that this is a mere result of the maturation of Beyoncé as an artist and as a woman, it should, instead, be better seen as a mark of necessity from the popular artist. Both in terms of herself as a representative of her community, and in terms of herself as simply attempting to keep up pace with the frantic, consistent maturation of pop music as a whole.

For instance, a recent video surfaced on the internet showing fellow pop starlet Lady GaGa meeting with none other than His Holiness the 14th Dalai Lama, unfolding issues of mental health, meditation and the future of humanity in a 19-minute conversation. On face value, Lady GaGa’s role as somewhat advocate for humanity and human health may seem particularly bizarre, but in reality is further evidence of the maturation of pop music and its stars. Which in turn, one imagines, is a response to a growing cultural demand. In some corners of society, pop music has long held a kind of advocacy role, however loosely, by its usage as anthemic for such civil movements as that for LGBTQI rights. Contemporarily, however, it has become a matter of pop needing to ‘pay the piper’, so to speak. In a time so recently removed from the tragedy in Orlando, pop music has needed to rise to the occasion of need and cement its own relevancy with regards to LGBTQI rights. GaGa may well, however, be a poor example in the sense that she has long been outspoken in her advocacy for LGBTQI rights, highlighted by her continued opposition to the US military’s ‘don’t ask, don’t tell’ policy. Even to the aforementioned Orlando event, GaGa stood out and offered her voice to the grieving process and demands for systemic change. So in a way, pop music may well be catching up to the trail blazed by Lady GaGa with regards to its support for LGBT rights.

In the case of racial equality, or rather issues of inequality, however, pop’s process of maturation has been a long time coming. The change is certainly, however, one sorely needed from the music genre to help retain its relevance. Music has long had a history of needing to adapt to the world around it, and recognising the need to rise to the occasion and utilise the true extent of the position which it holds. Previous examples, both of which also related to issues of race in America, include the careers of artists such as Billie Holiday and Ray Charles, particularly with their songs Strange Fruit and Georgia On My Mind, respectively. Both of which acted as passionate cries from a place of real torment, demanding the need for real change, and would later find themselves adopted as anthems, of sorts, for real movements endeavouring to achieve this same change. While things did, eventually, change from the situations to which both of the aforementioned songs were responding to, contemporarily the need for further change has very suddenly arisen. Particularly with regards to civil rights in America. Pop music could have been excused for not maturing, and remaining attached to the bygone popularity of methods adopted by artists such as Britney Spears and Christina Aguilera. While their penchant for overuse of sexuality still retains its place in pop music (we see you, Miley), pop has realised a growing need to speak to, and on behalf of, the dissenting voices. Beyonce, more than any other, fit the mould of the artist to whom pop could turn to elevate their genre to the occasion. It is a true sign of pop’s maturation, however, that she has done so quite emphatically and profoundly.

The images of the mothers of the slain Trayvon Martin, Michael Brown and Eric Garner for Beyoncé's Freedom visual is as profound and urgent an image as one can image, as issues of race inequality and police brutality subjective to the same inequality abound American culture. Everywhere you turn, examples are being made of the imbalance African-Americans are forced to endure on a daily basis. As so often it does, culture has reached out for a voice to speak on its behalf. While various genres answer the call, no one genre, arguably, has quite so much reach and impact as pop. By that same token, no one artist, arguably, could have quite so much reach and impact as Beyoncé. The former Destiny’s Child star’s BET introduction, led by the words of Martin Luther King Junior, truly affirmed the direction of her maturation, and announced on a public stage her intention to rise to the societal occasion. Her inclusion of Lamar, too, on Freedom is no accident or misstep, as the hip hop artist has a long history of being adopted as representative of the equal rights movement contemporarily, particularly in the last 18 months. All in all, though it may have been only eight short years since Single Ladies, but of course so much can happen in that length of time. Thankfully for society, and for pop as a music genre, Beyoncé’s message has matured in that time. With herself and Lady GaGa as examples of the new maturation of pop, and the enduring success of Adele, the genre of pop has begun a process of transformation to a exponentially more mature direction.

The genre once regarded as gimmicky, and irrelevant, has changed its face. It has risen to the occasion. Beyoncé’s landmark BET performance was only the confirmation - music is leading the charge, once more. 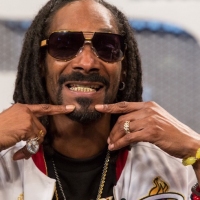 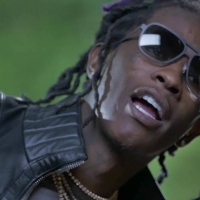