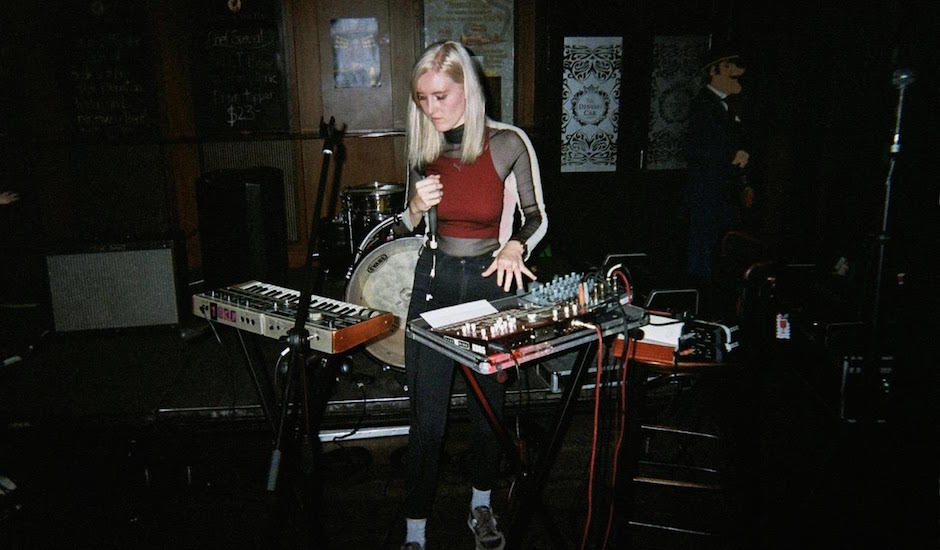 The most recent member to join the good folks over at Rice Is Nice, Brisbane's Grace Stevenson AKA Rebel Yell has just unveiled her brand new EP, Mother Of Millions. Dabbling in a plethora of genres, from dark, industrial tech to spacey, left field electronica, it's a diverse and assured release from Stevenson. Taking a break from her other music gig with Brissy band 100%, Stevenson had this to say on the development of the Rebel Yell project: "Somehow this real dark, tech started to come out. I probably blame my discovery of the Hackers soundtrack which got me into a dark, tech-like underworld, Orbital, and even The Prodigy. Also the home mage burnt disc I got from an op shop titled 'dark tech' along with discovering the music if absolute body control, Oppenheimer analysis and Autumns."

To mark the EP's release, we asked Stevenson to give us a little track by track for the four-tracker, and what we got back was a few memes, because it's 2016 BITTTTTCCCCCHHHHHH (said in the burping voice of Rick from Rick & Morty). 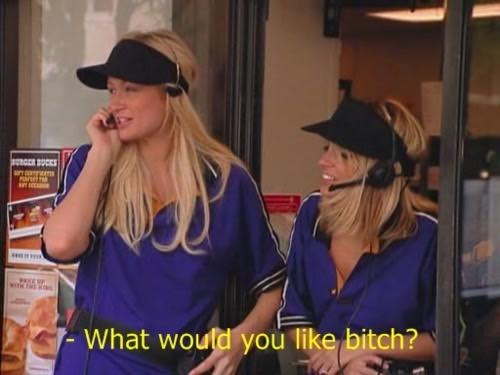 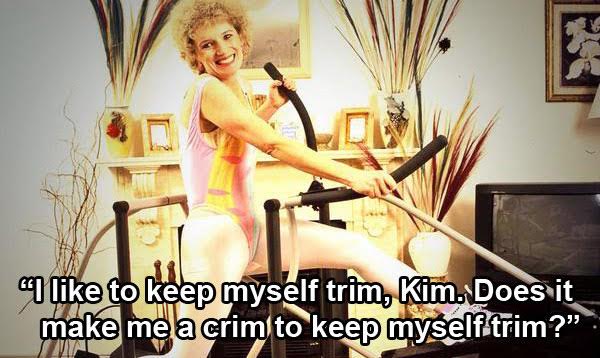 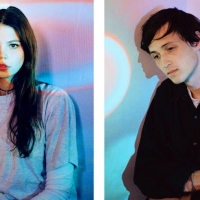 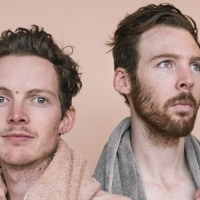 Premiere: Fishing return with their first official single in over a year, YuwaYou can catch 'em playing it live at this year's VOLUMES festival.
Electronic