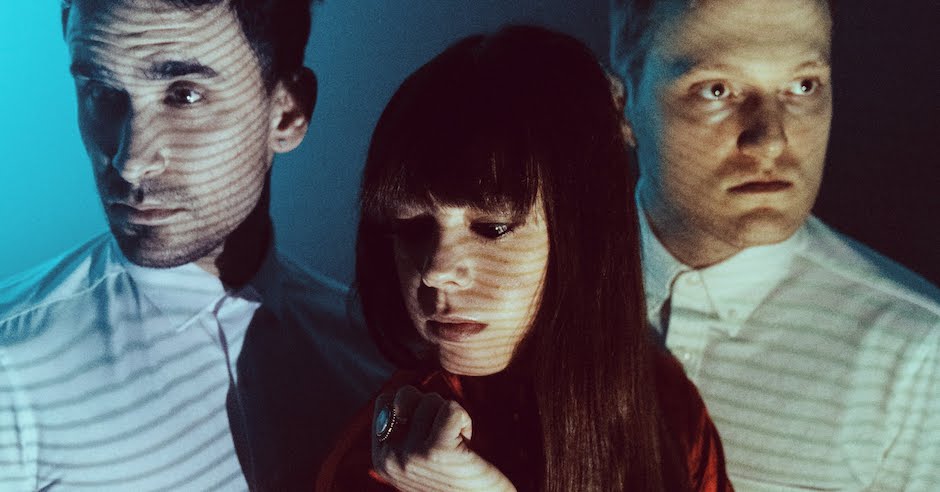 There's a lot of great electro-pop names coming out internationally right now, with names like Kim Petras and Terror Jr. leading the pack; building cult audiences by combining accessible pop sounds with unique twists that keep the scene continually feeling fresh. Rising trio PLYA are doing a similar thing and their latest single Innocent is the perfect example, uniting the bright vocals of Julia Sykes with a contrastingly late-night-feeling production thick with synth and rich layering. "When we were in L.A. recording the song, I was captivated by how so many people travel there from around the world with their highest hopes coming face to face with a cutthroat reality," says the trio on the single. "That imagery really resonated with us, so we decided to travel back and film it where the song was inspired - in the depths of a dark, unrelenting city that will be conquered."

As described, the single's video clip unites the late-night feel of the single with a perfectly matching video clip, one that really fleshes out the darkness of the single while also matching its soaring, colourful melodies with the clever use of flares and smoke. Watch the incredibly well-shot clip below, and keep an eye on PLYA as they continue to grow over the rest of the year and beyond. 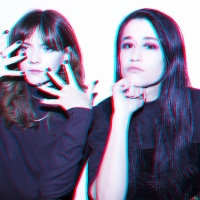 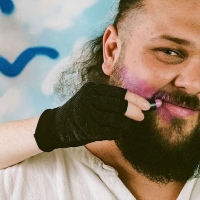 Joyride announces his debut album with a fresh new banger, 6AMThe Australian master-of-all-trades will release his debut album Sunrise Chaser on November 9th, and it's a bit of a collaboration-heavy affair.
Electronic