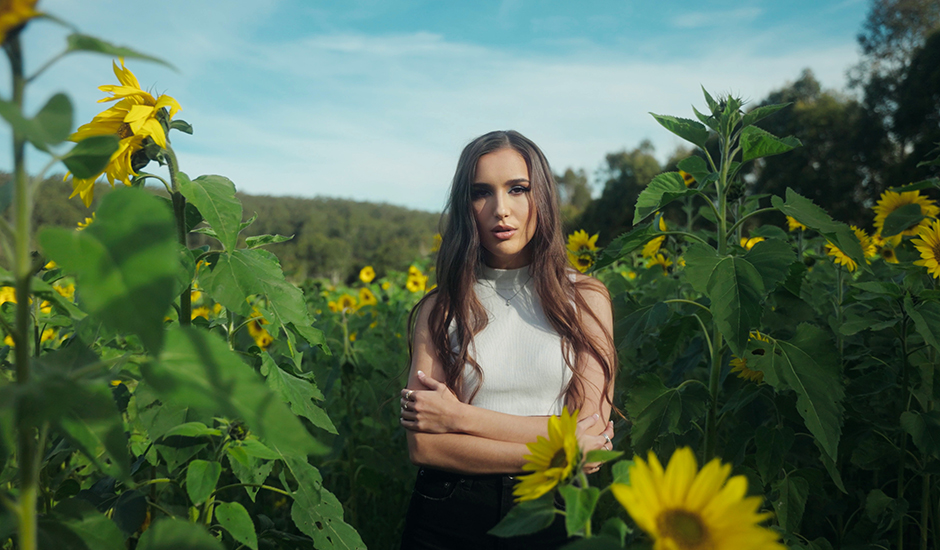 If you're not keeping a close eye on Australian musician Elaskia, then you're missing out on some of the most exciting pop music to come from the next generation. After making an entrance in 2018, the Central Coast musician shined throughout 2020, sharing two brilliant returning singles - I Will Do Anything in late May, followed by Lying To Myself in October - and scoring herself a string of exciting opportunities, such as seeing her work soundtrack TV series' from Netflix and Marvel.

It's not too difficult to work out why she's quickly growing into an artist in demand either. Her work is rich with personality and vulnerability, channelling her feelings and emotions to create textural and honest bursts of pop music that, regardless of whether they're upbeat or low-key, aim to make you feel more in touch with your being - even if it's just through laughing at yourself. "I hope after knowing the context of why I wrote it, people can feel like its okay to make light of a situation, [and to] sometimes look back and laugh at yourself and be okay with that," she told us with the release of I Will Do Anything last year.

She's spent the first half of 2021 a little more quiet release-wise, but today, we're proud to welcome a new taste of Elaskia that showcases yet more proof of her pop prowess, as we premiere her new single Can't Help Loving You ahead of its full release tomorrow, July 1st. Can't Help Loving You is one of those songs that sits in the more tender side of her sound, focusing on that vulnerability and using it to create something that centralises reflection and self-empowerment - this time in the context of a toxic relationship, as she explains.

"I wrote this song after someone really let me down," she says on the single. "They really promised a lot more than they were willing to give, and it felt like they went from being this major part of my life to literally dropping off the face of the earth. I guess the part that really frustrated me was that even though I felt extremely hurt I didn’t hate them and at the end of the day I still think the world of them, but some relationships aren’t meant to stay close and it can be a really scary thing accepting that and letting go."

Continuing, she explains how Can't Help Loving You shows a different side to her musicality too, and how it's encouraging growth as she enters the next stage of her career. "Normally when you’re recording as an artist you want to sing the vocal 10 times and choose the best, most flawless take and for this song, it was the opposite," she explains. " I remember sitting there with my producer and we purposely chose ones where my voice shook or crumbled a little when I was trying to sing because you could actually feel the emotion. That was a little hard for me to accept at first but I’m so glad I did because it just really captured that vulnerable side of me and it just feels really genuine to myself and the song to not alter that."

It's a powerful and genuine return from Elaskia, who continues to grow and evolve with everything she does. See it for yourself, as Can't Help Loving You premieres on Pilerats below, ahead of its release on July 1st: 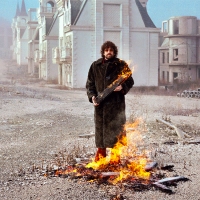 Gaspard Augé - one-half of Justice - dropped a solo record, and it's a French electro dreamIf nothing else, Escapades - the debut solo album from Gaspard Augé - provides insight into the mind of one of dance music's pioneers. 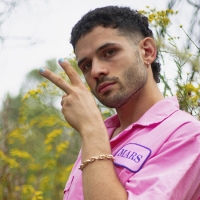