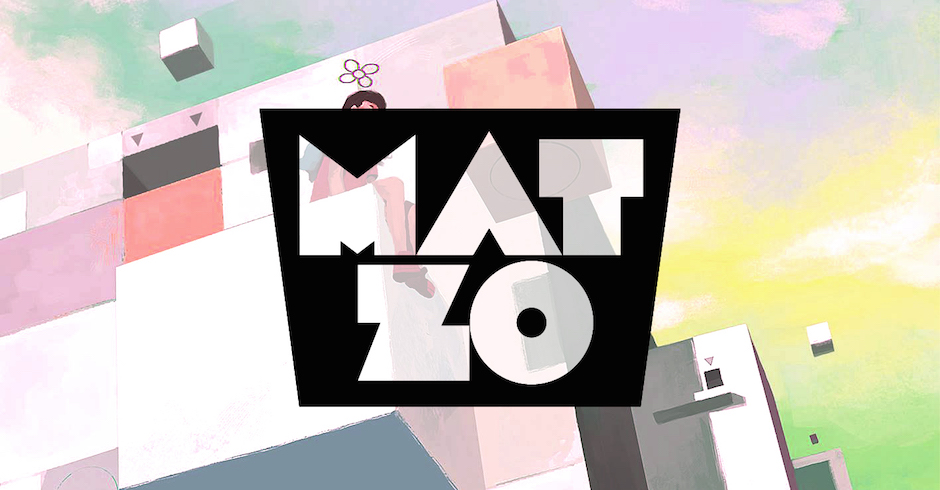 Last week, Porter Robinson announced his long-awaited remix package for his massive debut album Worlds, which is set to feature electronic heavyweights Odesza and Chrome Sparks, as well as up-and-comers San Holo, Sleepy Tom, Slumberjack and Point Point. To kick things off, the young producer has dropped Mat Zo's remix of Flicker on his soundcloud, with the Grammy-nominated, British producer taking the kawaii sound of Flicker and transforming it into something monstrous. Taking the heavy synth breaks of the original and it's Japanese-infused lyrical work, Mat Zo beefs up the original with a blend of electro-house and a slight drum-and-bass twist throughout the remix's drops. Robinson labels it "one of the best remixes i've ever gotten in my life" and it's really obvious why. 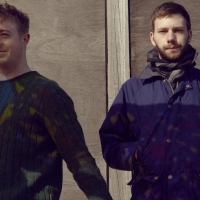 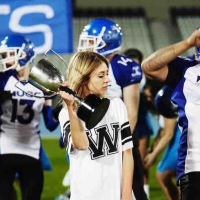