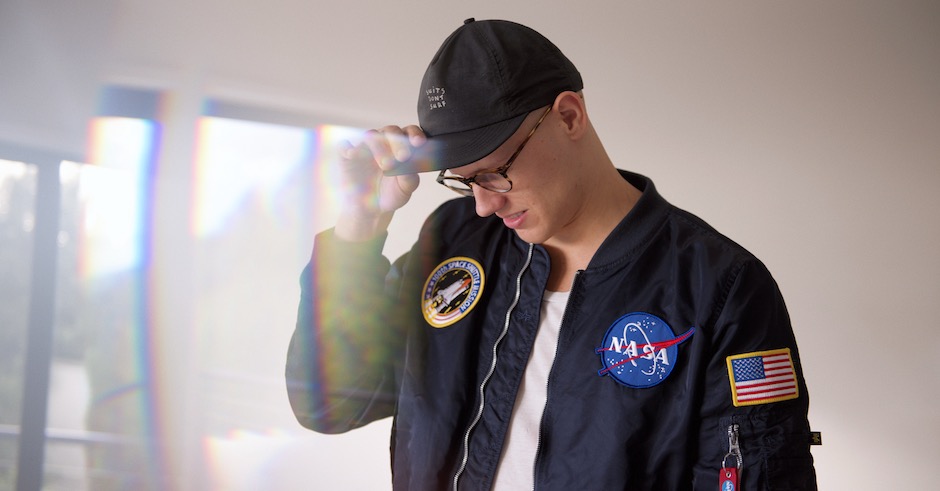 There's some real beauty in really intricate and minimalist music, and by the looks of things, it seems that Adelaide musician LOS LEO has smashed it out the park with his first single in a long while, Beautiful Mess. Written with the now French-residing Jack Grace - a man who's had his fair share of elaborate and beautiful productions - Beautiful Mess is a masterclass at demonstrating that you don't need huge, thick melodies to make a song good. Instead, it goes down the more delicate and fragile approach, piecing together precise percussion with soft melodies and his soulful-esque croon that together, give the single this electronic-tinged, minimalist pop flavour. It's a remarkable track,  and with a heap to come from LOS LEO throughout the rest of the year and beyond, it seems that there's no better time than now to jump on and get to know him a little better - which you can do while you stream his debut single below.

I was born and raised in Adelaide and found a love for music at a young age. I spent my former years in bands and doing a lot of the writing and producing in them, so the natural progression was to eventually start my own project.

Some of my biggest influences are Coldplay and U2, my mum introduced me to them when I was young and I haven't really stopped listening to them since. I think you can hear the reflection in the melodies and progressions I tend to.

After the rebrand of formally being a band I really wanted to create a new sound and direction for Los Leo, so I thought getting someone else involved that could inspire something different in me would be a great move. So I reached out to Jack Grace to see if he was interested in getting involved. He currently resides in France but we caught each other for a day in a studio in Sydney and a little bit of magic came from it.

Can you tell us about your new single, Beautiful Mess?

Beautiful Mess was one of the first songs I had written for Los Leo. It has taken on a lot of different forms, but I thought the best option was to stip it back and let the song speak for itself.

Nothing is announced yet, but I love playing live. i'm looking forward to launching Los Leo LIve.

I'm really just trying to write and release as much new music as much as I can.

On SPOTIFY or keep an eye out for some upcoming shows. 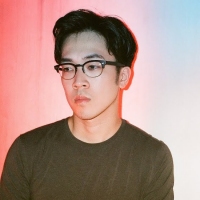 Get to know Singapore's Charlie Lim before he blows minds at BIGSOUNDHis latest single, Welcome Home, is a super-vibey, two-step delight. 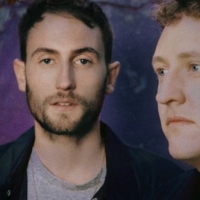 Electric Feels: Your Weekly Electronic Music RecapThe best of the electronic world in the past week, including Baauer, Maribou State, Nyxen and more.
Electronic