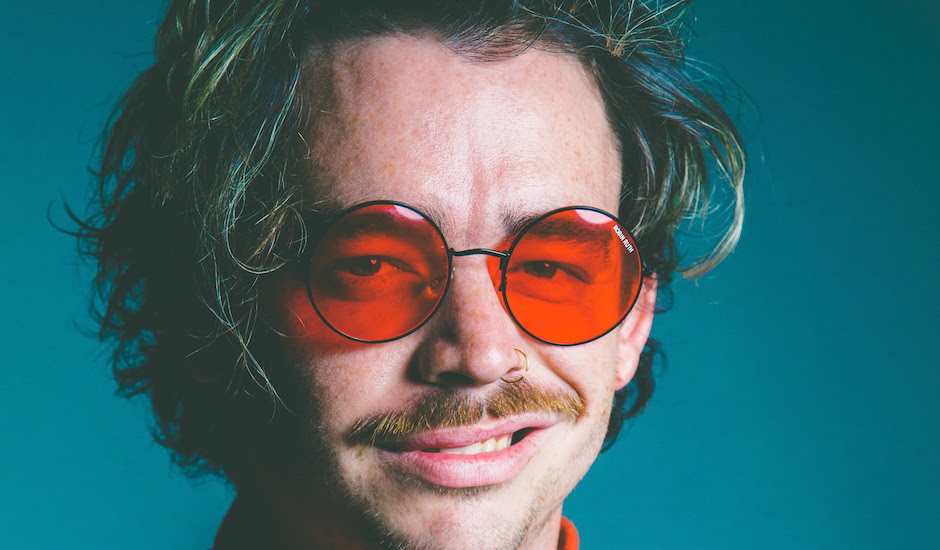 It's fair to say that Ben "Benson" O'Connor knows his way around a house banger. His late-2017 single Resolution has become a sing-along festival anthem around the country, and after a following it up with some top shelf remixes for the likes of The Wombats and Motez, he's unleashed a new summer festival beast in Faith featuring Stace Cadet and Yeah Boy.

And you best believe we'll be worshipping at the alter of Benson over the coming months with Faith, with its grandiose horn stabs, hands-in-the-air vocals and warmmmmm basslines, it's gonna summer banger written all over it. Ahead of its official release tomorrow, you can have a little sneak peek below, and catch him at a bunch of shows over the festive season. 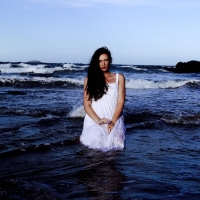 Premiere: Listen to The Weekend, a tender new single from Athena JoyThe Gold Coast product backs up her debut EP release from earlier this year with a stunner. 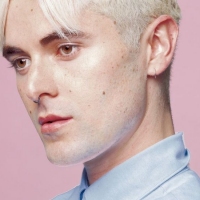