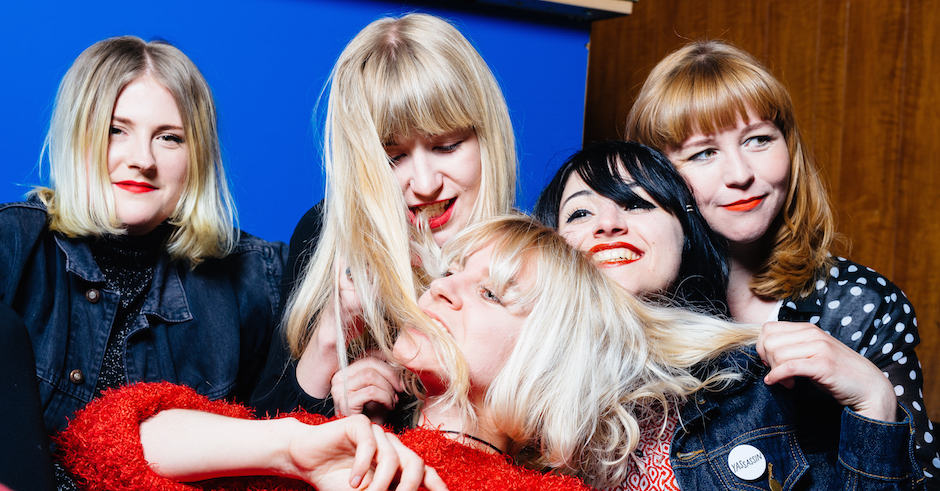 Yassassin, a fresh-faced five-piece outta London are an all lady alternative rock band here to screw all of our Social Politics (eyy). Following a limited free download release of their debut track Social Politics, it is now released via Enate Records with a grungey new video clip to match. Previously band members were a part of the likes of The History of Apple Pie and LUST, combining all attributes of solid alternative rock through their insistent and loud-mouthed guitars blended with throaty bass murmurs all equalling to pop perfection. Besides Social Politics reflecting their ideologies and the Yassassin way they believe that: “Social Politics is about standing up to the bullies, both in personal life and in today's society. It's about not always fitting the norm but daring to go your own way. It’s about rebelling against the ‘zombie scene,’ which could be either a social clique where only certain people are accepted, or a society where racism is becoming more glaringly visible.”

The band are set to release their debut EP later in the year. View and listen to their debut track below: 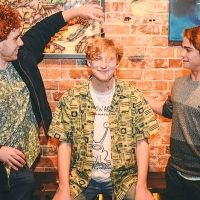 Big Splash update + Heat 3 this Thursday10,000 biggins are on the table as the competition narrows. 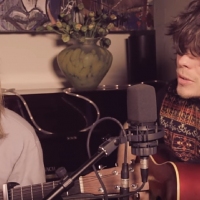 Premiere: The Lulu Raes unveil acoustic recording of Never Leave, announce an Aus' tourNothing like immersing yourself in some raw talent.
Bands