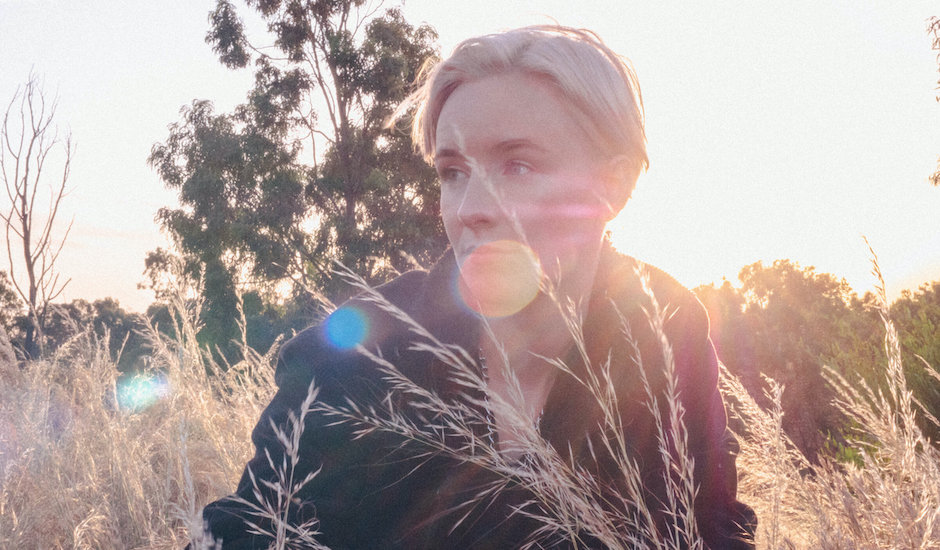 Melbourne-based musician Tess Guthrie is someone we were keeping a close eye on a few years ago, with the musician's emotively-rich indie-folk making an entrance with a pair of singles in 2019 - WUTO and Fairly Lights - alongside tour dates that took her up and down the east coast. However, in 2020, she largely kept quiet, using the down-time without touring - a situation near-every musician found themselves in last year - to explore the connection between her identity and music, and how the two intertwine within her work.

Over the course of last year, Guthrie explored new sounds and energies, introducing electronic and pop elements into her typically more folk-like sound. She also toyed with the idea of starting fresh to capture these newfound energies, which is partly the reason for her recently-announced pseudonym change to GUTHRIE. "Particularly during lockdown I found myself becoming more keen on production and combining electronic elements with the folk/alt-rock sound that I've always loved," she says. "It felt more natural to explore these new sounds and new ways of writing and playing with the band under a new project name.

"That’s why I went with GUTHRIE, because it’s still my name and feels like me, but it also allows me to build a world for the music to live in which is different to just me as a person," she continues. "I think we’ll be able to express more as a band if the sounds have that freedom to live in their own world.”

Today, we're honoured to be sharing the first taste of GUTHRIE and her new sound, thanks to a new single titled Queenstown premiering on Pilerats today ahead of its official release tomorrow, February 10th. It's a tender and intimate ballad-like track in-line with much of her past work, but this time around, it flourishes with the added layering of electronica, which in a way deepens the dense, almost-suffocating sound that the song moves amongst; the rich layers all dancing amongst each other in a way that feels light and listenable, but suggests something deeper lurking underneath the surface.

As GUTHRIE talks about the single, it seems that a lot of that energy stems from the song's environment, born out of the depths of suffocating lockdowns last year. "In the pre-covid times, I was driving to uni one day and feeling pretty trapped," she explains. "A thought hit me really hard - ‘what’s really keeping me here?’. It felt important and I wanted to see how far that rabbit hole went. A few hours later I was on pretty much the first international flight I could get - to New Zealand. It was utterly beautiful and helped me question some assumptions about my priorities and the importance of being happy."

Produced by Gordi (who adds a real sense of polish to the single) the final song relishes in that line between suffocating claustrophobia and escapism; both of which are felt in the single's emotional core. "When I got back my life was the same as I’d left it, and it would take much more work to integrate that sense of freedom into my everyday life," GUTHRIE continues. "So for me, the song is kind of bitter-sweet and escapist. I think it maps nicely onto the story of a relationship that you wish was working, but it’s not. And deep down you know that the relationship would only work out in a fantasy world, which is nice to visit but you can’t stay there.

"You have to fly back home and deal with your reality, but doing the work and building a life you don’t have to escape from is totally worth it."

Take a dive into the song below, and pre-save the track here ahead of its release Wednesday, February 10th. 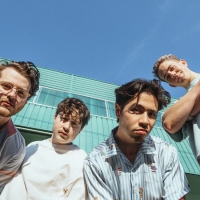 Meet The Million, the NSW band making dance-y alt-pop with their newie, Last CallThe Central Coast four-piece unite with Nothing But Thieves' Dom Craik for a spectacular burst of pop brilliance. 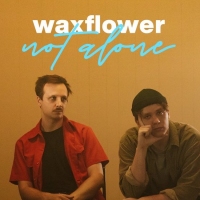 Premiere: Waxflower unveil the video for Not Alone; debut EP out this AprilThe Brisbane-based band will be sharing their debut EP, We Might Be Alright, via the esteemed Rude Records on April 16th.
Bands