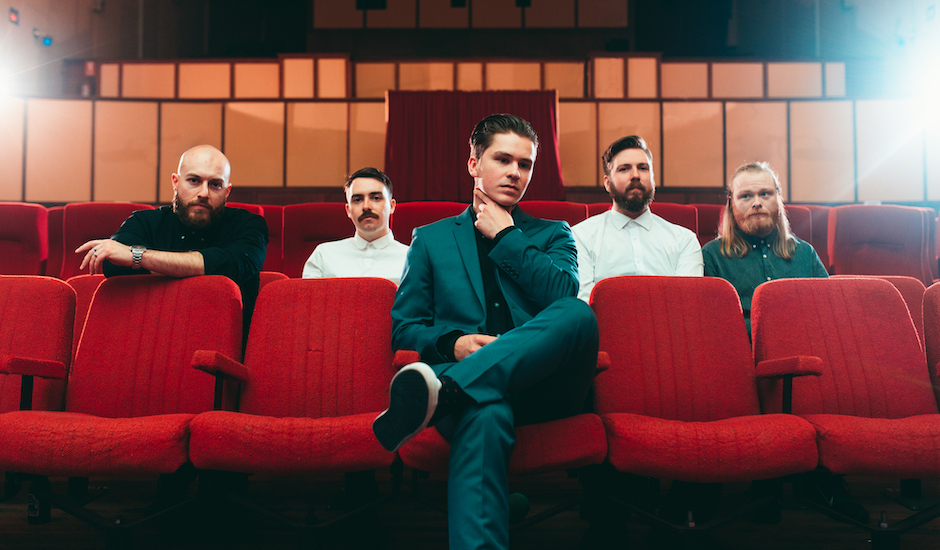 Since emerging with their debut, self-titled EP in 2017, Melbourne-based five-piece Loose End have established themselves as an exciting new name in Australian rock; their work - including their debut EP and their 2018-released second EP Overthinking Everything I Know - showcasing a heavier side of punk that often aligns itself with darker sounds you'll find in grunge-y alt-rock and metal, finding their own lane to fly their flag within as Australia's heavy world gets more multi-faceted and crowded every year.

Over the last few years, the band's exploration of rock's heavier sounds has found itself aligned with somewhat of a modern-day, homegrown rock explosion. A multitude of exciting, new bands have stepped up to breathe new life into Australia's rock scene and take once-distinctive sounds characteristic of certain genres - like punk, for example - and twist them with new life and energies, something that Loose End have become all about their short, but powerful discography, and something that finds itself in centre spotlight once again with their new single, Discontent.

In their first track since Overthinking Everything I Know, Loose End showcase this exact genre-bending sound we're talking about. Coming in at a quick-firing three-minutes-thirty, the track takes the raw, gritty energy of punk-rock and moulds it with the brashness of metalcore and alt-metal, giving the track a distinct, unique sound that people keep coming back to within Loose End's work, and something that'll no doubt continue into the future.

That's the exact thing that makes Discontent so brilliant. It's nothing new, per-say - both alt-rock and metalcore have been around for ages now, rehashed by bands time and time again - but with Discontent, Loose End show there's still new life that can be found within its charged vocals and thick guitar melodies, and that the next generation of Australia's heavy scene - with bands like Loose End at the forefront of it - are here to usher it into the new era.

It's the first track of a few to arrive over the next few months, so dive into it below before its official release tomorrow, and keep your eyes on Loose End as they flourish into an exciting new flag-flyer for Australian rock in the next twelve months ahead. 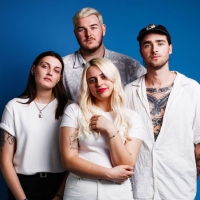 EP Walkthrough: Eliza & The Delusionals detail their new EP, A State Of Living In An Objective RealityOn their second EP, the Australian four-piece soundtrack their growth and evolution over the last three years in almighty fashion. 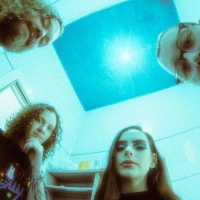 Premiere: Semantics have a real bad day in the clip for new single, SDEOn their new single - their first in 2020 - the Brisbane-based four-piece bring refined punk-rock energy into centre spotlight.
Bands