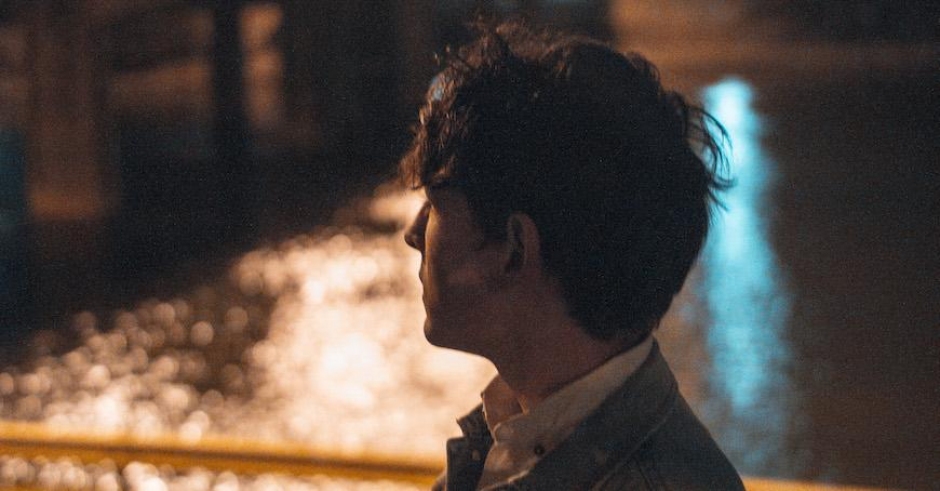 Fresh from providing vocals for Cosmo’s Midnight latest single Snare, British vocalist Wild Eyed Boy has released a cover of Sia’s smash hit Chandelier. Dropping an octave from Sia’s vocals and boosting the synth chords in the background, Wild Eyed Boy’s cover really demonstrates his vocal power whilst adding an extra layer onto the original, and with everyone from Sara Bareilles to Jim Carrey covering/parodying the song and its video, this is a well-needed to stand out from the crowd and the perfect introduction for a promising young artist. 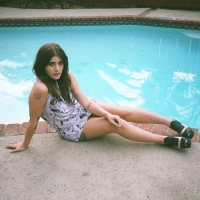 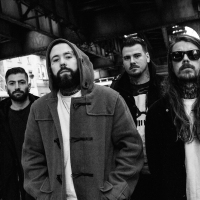