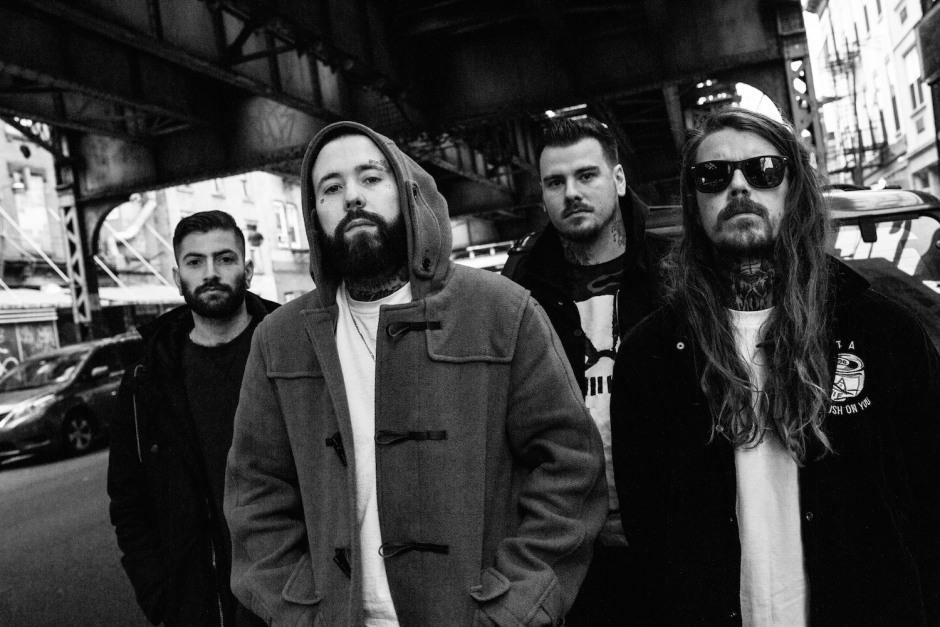 Deez Nuts would be the first to admit that in the past they haven't been a band to be taken too seriously. They've gained a rep as a party band with a fun vibe and they’ve never set out to impress the hardcore loving masses (if you're new to Deez Nuts, familiarise yourself with classics There's A Party Over Here, Stay True and I Hustle Everyday). Their live set is loose as shit and their lyrical content is more hip-hop than punk or hardcore, but doing their own thing has paid dividends with Deez Nuts becoming one of the biggest bands in the hardcore scene over the last few years.

Four albums deep in their career, Deez Nuts have put the party on hold for new record Word Is Bond. Frontman and founder JJ Peters talked about Deez Nuts breaking their party band tag on Word Is Bond -  "I got pigeon-holed, this band was not meant to be something serious, but it gained momentum as time rolled on and now I can say some shit that I really want to talk about. This album, you know what? I’m going to say what’s on my mind. This is the truest album we've ever put out."

Deez Nuts gave us our first taste of Word Is Bond with the sharp, in your face What’s Good? JJ looks to have stepped his vocals up a notch, sounding harder and angrier than ever before, while maintaining that classic hip hop flavour with his delivery and lyricism - “Quick to jettison you freshman/surround ourselves with veterans better men on our worst day then you could be on your best”. What’s Good? is Deez Nuts at its finest and if Word Is Bond follows in the same vein, it’s sure to change the minds of plenty of hardcore traditionalists who ever doubted Deez Nuts’ pedigree.

Watch the new video for What’s Good? below 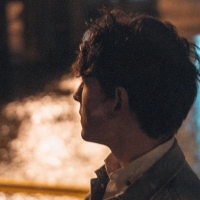 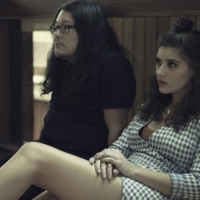