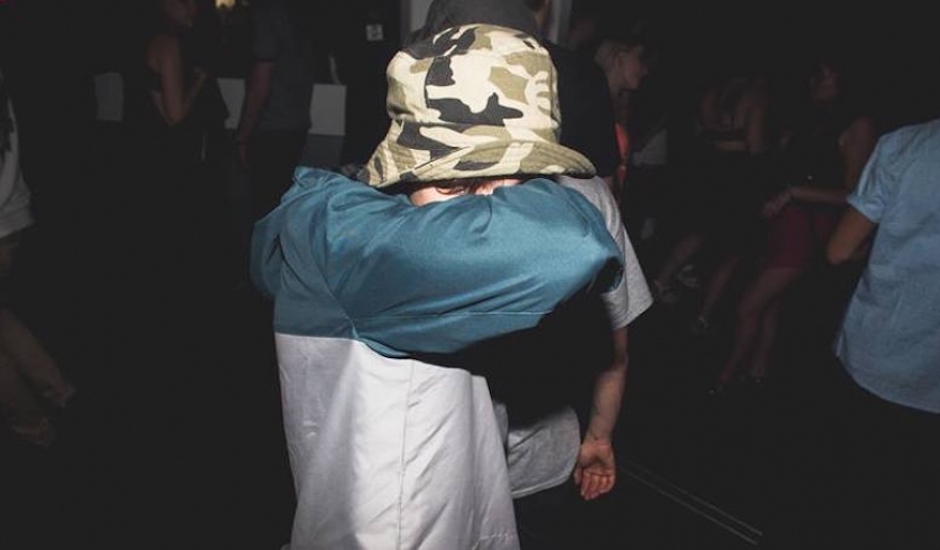 A couple of years ago we published an article about Perth’s rising “rinser” culture – the piece at once having a playful dig at the new “lifestyle” choice of many over here, whilst simultaneously applauding their ability to have a good time and not really give a fuck about what you think of their very particular dancing style.

It generated plenty of discussion, ranging from interesting debates over where it started and what other cities have a similar culture, to “this entire site is pretty gay”, and we all had a good time with it.

As a “culture” over the past couple of years it’s become less talked about, but still it bubbles away just under the surface (or the very front of the dancefloor in Perth’s reborn dubstep scene). Essentially, in the past where people would be over-eager bust their phone out and film someone “having a rinse” at a club or festival, now it’s more like, "there's go those rinsers again, rinsing and stuff."

Context out of the way, let’s have a look at a recent short documentary that popped up on YouTube a few days ago, created by a guy called Hieronymous.77, and called Inside The Rinse: Perth Youth Culture:

Look, there’s a lot to unpack here, as documentarian Hieronymous.77 heads to Perth in May last year to visit his brother, who would tell him “about the youth, and how there was these kids called rinsers [who] would do this funny dance that resembled aerobics.”

The 11-minute short goes on a journey through the “life of the youth in Perth”, hanging out with the manager, Tori, at streetwear store Underground Society, then a rabble of rinsers in a local carpark, followed by a couple of graff kids who go all the way in - masking their voices and faces during a night out on the town.

Right from the beginning the documentary paints an incredibly bleak picture of Perth, and to be fair, he’s not far off the mark in a some respects. Over on the east side of the CBD (and many other parts of the city) there is a serious homeless issue, and Tori even discusses her need to carry around pepper spray as she feels threatened by people Hieronymous refers to as what “some may say are degenerates of society.”

It's at best unfair, at worst exploitative to point a camera in the face of homeless people struggling on the streets and pass comment on how you're surprised, but not disturbed.

From here in, the documentary falls down in its confusion between what exactly it’s trying to cover. As a study of “rinser culture” – it somewhat succeeds (mostly in painting them in an awful light). But as a study of Perth’s youth culture as a whole, it misses the mark entirely.

“Youth culture in Perth? Would most definitely be going out on the weekend and getting as munted as possible,” one shop-goer proudly proclaims, before the narrator tracks down some “hardcore rinsers” in the Gilkison’s car park (not in the club at any stage), spending the night with a bunch of seriously cooked lads and ladies – all bucket hats, long sleeve shirts, swinging jaws and dilated pupils.

Like moths to a flame, those kids face up to the camera and happily provide some energetic examples of the rinser dance style, whilst also triumphantly listing the substances they’re dabbling in – weed, pills, ecstacy, speed, dmt, and of course, nangs.

After discovering that yes indeed everyone is off their chops, Hieronymous confirms rinsing “isn’t just a dance, it’s a culture”, in the process painting that culture as people who only care about getting fucked up in car parks.

Oh, and who love tagging the shit out of buildings around the CBD as well, as he tracks down a couple of graffiti artists to find out “why they do it, and how important graffiti is to Perth youth culture”. 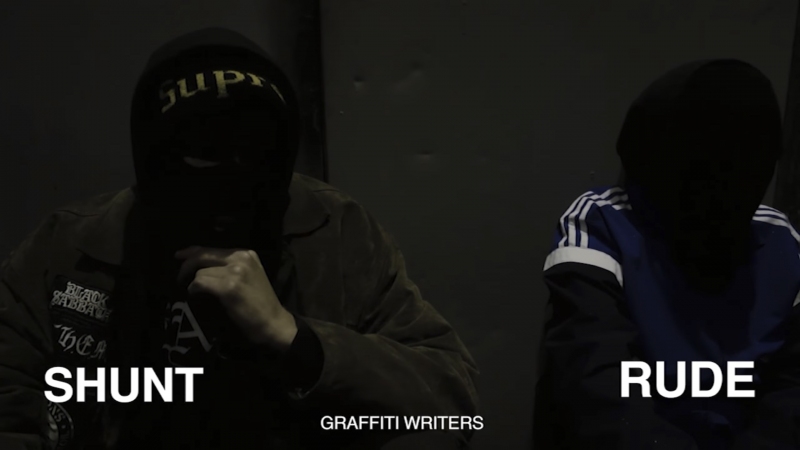 We meet a couple of masked graffiti bandits (with their voices pitched down to hide their identity as though they're Banksy), go in depth into how important graff is to Perth: “It’s become more fashion than anything. It’s a lifestyle. Not only that, it’s become fashion to have paint-stained clothes. It’s actually fucking ridiculous in Perth. Almost everyone sells drugs or writes graffiti, it’s a pretty big joke.”

They then go on to talk about how people just do it now to claim it, adding, “Where as anyone who is actually about it doesn’t really want anyone to know. It’s not meant to be a fashion statement, it’s meant to be a ‘fuck you’ statement, this is meant to be something I keep for myself…”

Mate you run around at night in hoodies spraypainting walls, and in direct competition with what you just said, you’re now telling a guy with a video camera all about it.

Hieronymous rounds out the documentary with this: “I’d be lying if I said that what these guys are doing isn’t taking place in other pockets around the world. But the youth culture here is eclectic, and fresh. They allowed me to take a look into their world, and by the looks of things, this movement shows no signs of drying up soon.”

Eclectic, and fresh? Movement? Come on man. You don't get to say that after 10 minutes of showing us what you have.

This is what happens when you take something that’s inherently kinda silly (getting on it with ya mates, dancing around, having fun), and try to give it some legitimacy. People getting cooked in car parks, "living for the weekend", and graffing city streets isn’t eclectic or fresh.

We’re all for shining a light on subcultures, but unfortunately by putting the blanket term of “Perth’s Youth Culture” on a small group like this, you’ve ignored so much of Perth’s actual youth culture, instead portraying it as a bunch of drugged up kids, bored out of their mind vandalising the city streets and smashing illegal drugs on the reg. No one's denying there isn't that element, but there's also so much more.

What about the DJs? The promoters? The punters? The people actually going to and involved in the shows and supporting the bass - or any dance - music scene in Perth? Or the street artists contributing something aesthetically pleasing to Perth’s increasingly vibrant and numerous murals?

Imagine being someone who has no idea what the Perth nightlife scene is like, and your entry point to it is, Inside The Rinse: Perth Youth Culture? 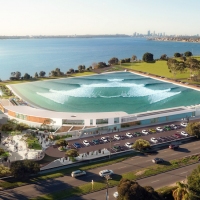 Meet URBNSURF, the legends trying to bring a surf park to Perth's metro areaAnd they need your help to do so. 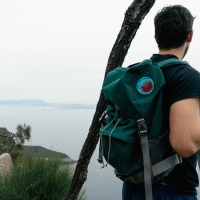