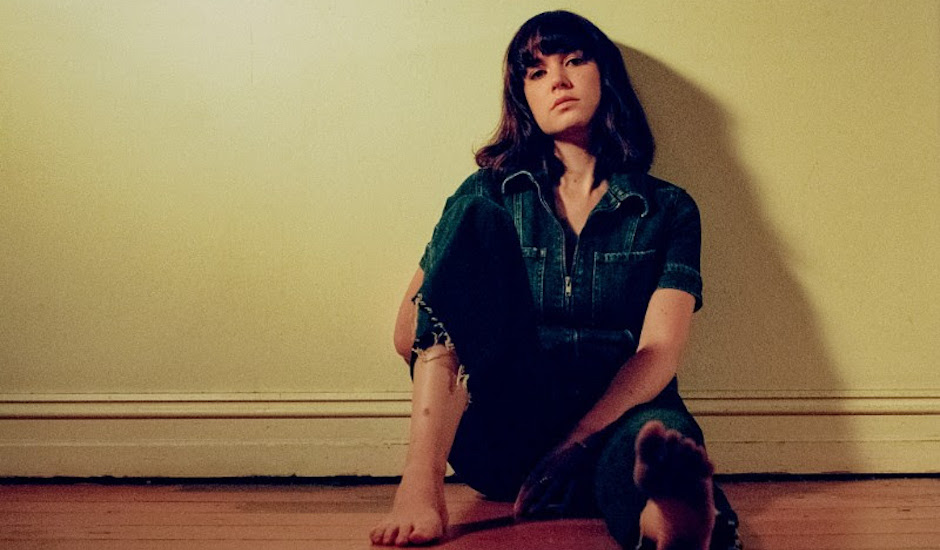 Every week, we're hammered with tonnes of new music from Australia and afar, so much so that at times, it feels a little overwhelming and you're not quite sure where to begin. Every week, we run down this week's must-listen singles and releases, this week featuring names like Tourist, Annie Bass, Manu Crooks and more. Check out Pilerats' homepage for more brilliant music and news, or subscribe to our Spotify Office Playlist for easy listening.

One of 2018's break-out stars has to be Sydney multi-instrumentalist Exhibitionist, with her debut EP Let Go of Love introducing us to her "soft and subtle songwriting", often bringing together moody, emotive vocals with intricate productions for a debut release that set her on a good path. In the time since, she's been busy working on whatever's next, the first taste of which arriving today with Vicious Love, a lush, sensual-pop take on her artful sound that will once again leave you stunned. It sits somewhere between the softly-sown sway of her past work and a rich, R&B-leaning future, combining this woozy vocal with a clapping, kick drum-driven production that feels a touch more vivacious than her past work. "Vicious Love is a peek into how I feel about navigating modern dating as a woman in her late 20’s," she says on the single. "It’s about that nauseating feeling of changing your mind frequently, attempting to steer yourself towards good decisions and getting swept up in the complexity of human relationships."

Manu Crooks - Throw It Back feat. B Wise

When talking about Australian rappers having career-defining years, it's hard to overlook Manu Crooks and B Wise. The former has been releasing a steady stream of singles all year; the catchy two-punch of Anfa Rose collaborations, Presence and Fuego, particularly placing the Sydney rapper in the forefront of Australian hip-hop. The latter, meanwhile, has been swimming in the success of his debut album Area Famous a few months back, a skilful "ode of sorts to the cultural mixing he grew up with as a kid and the respect and loyalty that comes with it." Throw It Back sees the two forces meet, their strengths meeting in the middle for a wavy, high-energy single that sees their respective flows glide above a crashing production marked with this slight Latin infusion. It's dynamic and fierce, feeling more like the meeting of two friends than two collaborators, and it continues to show that both Manu Crooks and B Wise are well and on their way to being some of Australian hip-hop's best.

Ever since his pulsing 2016 debut U firmly placed him on the map as one of electronic's best newcomers, British beat-maestro Tourist has been steadily working towards his second effort, with last year's four-track EP Wash offering a more vocal-infused take on his sound that, on his second album due next year, many are expecting to follow. However, from the teases we've received thus far, it seems like it'll be anything but. Apollo was a twisting, Jon Hopkins-esque epic thick with dark, menacing synth layers and heaving kicks, while its follow-up, Someone Else, offered something a little more experimental, taking us on an instrumental journey with its anti-climactic rise and fall. Hearts, in a way, sits somewhere in the middle. It offers the chiming, minimalist melodies of Someone Else but layers it over a thick drum kick instead, mixing it in with gradually thickening layers which in the end, creates a really dense feel. "Hearts came about from this one sound that caught my ear," he says. "I started duplicating and layering it at different pitches and intervals, and these relationships started forming between each of the sounds that for some reason really moved me. It then became this collage of rhythms and melody, and I thought it would be great if towards the end of the piece these sounds all found a common rhythm and fell in sync with each other, like two people falling in love."

It's been a while since we've last heard from Annie Bass. The Melbourne musician has been making the most from her minimal, yet incredibly moving releases, whether it's her soft, debut single Don't Want or her two-track with Melbourne production magician Christopher Port, a release which highlighted her magical vocal over percussive, UK-influenced productions that surprisingly, suited her often long and drawn out vocal. Don't Want sees her return to something a little more slower and emotive, her voice gently floating above a layered, crisp production that again sits on the more UK Garage-side of electronica but with a touch more restraint, offering a platform for her vocal to glide above. "During my first serious relationship, I reached a point where I felt totally broken, like my ability to feel like a woman had been switched off. Don’t Worry was written years later. Looking back, it is all so clear, I was living in such deep denial just to avoid feeling something that was inevitable," she says on the single, which was produced by Kito and Ara Koufax's Sam Gill, and sets herself up for a (hopefully) big 2019 ahead.

One of hip-hop's most exciting international newcomers this year would have to be Cautious Clay, a Brooklyn-based musician who with his debut EP Blood Type, offered one of the year's best releases. It was an exploration of "the feel" that Clay has always found in music, according to our interview with him towards the start of this year, where he explained exactly what he was talking about: "It's really just having great intuition and enough of a temperament to explain those ideas concisely. There are a lot of great musicians I know who can play circles around me can't think on a macro scale about a song/song structure. A good orator is like a good musician, who can convey feelings and emotions to people without solely relying on music they site read." REASONS is his official release since Blood Type and it sees his smooth, R&B-tinged sound return, this time above a blasting, more experimental production aided by Kanye collaborator and production pioneer Hudson Mohawke. It's something a little different, offering a touch of versatility and experimentation while sticking true to his roots, and it sets him up very nicely for a big 2019. 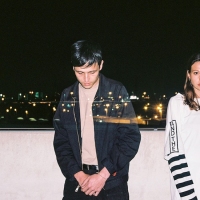 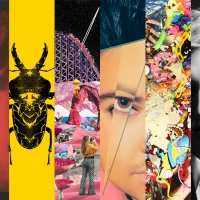 Pilerats End of Year Wrap: The Best Aus Albums of 2018It's been a big year for Australian music, but from Alice Ivy to What So Not, here are the albums that stood out.
Light & Easy