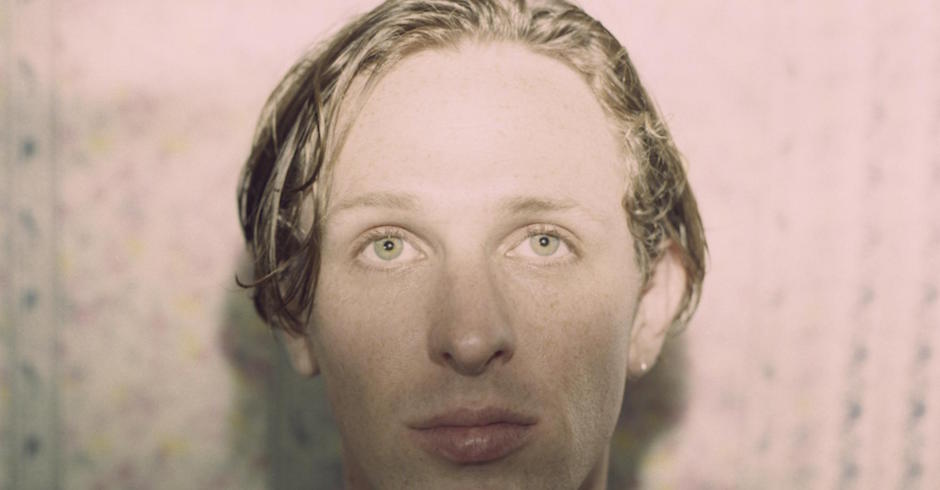 There's something so refreshing but yet so cliched about honesty. It happens so rarely but when we experience it, it seems to be so loaded with melodrama its power is lost. And so on the topic of honesty, I'll be clear and say when I searched up MOSSY in Google Images it came up with lots of rocks covered in moss and 'Mossy + Band' brought up wedding bands with mossy in them. But for MOSSY, the project of Jamie Timony, alongside acting with Geoffrey Rush, Willem Dafoe and performing in These New South Whales, pretending just doesn't cut it. Topics ranged from Allan Ginsberg who inspired Timony's latest single Ginsberg, to balancing acting and music and Timony's view of what MOSSY actually is. And if that hasn't whet your appetite then MOSSY then I'll stop trying and you should just start reading.

So to begin with, can you explain the Allen Ginsberg quote, "Candour ends paranoia," and what it means to you?

Candour is the ability to be open and honest. The idea that candour could end paranoia was just something that stood out to me as fresh and bold and simple.

Which ties me into an interview you did with Arts Review where you said, "I’m inspired by people who are open and honest about themselves," why is that important? Why is honesty important to you?

Because sometimes being honest requires a deflation of ego or pride and I find it endearing when people let their defences down without fear of consequence.

Throughout your life you've been involved in ads, TV dramas like All Saints, films like Careless Love and The Hunter and you're MOSSY alongside working in These New South Whales. Are these activities an honest representation of who you are? If not, could you explain what it is?

They're all honest representations of different aspects of myself. As an actor you've really only got your own body and experience to call upon. Same goes with writing music and performing it live.

I've also read that you were born in Aberdeen, Scotland. How and when did you come to Australia?

I moved to Australia in 1988,  the year after I was born. My Mum and Dad were keen on a change of scenery from Scotland. We moved to the Gold Coast which is where I grew up.

How did the shift from acting to music occur and why?

I started playing the keyboard when I was 6 years old. When I was 12, I was in my first school play and I fell in love with it. After that, all I wanted to do was be an actor. I went to university and studied it. My focus kind of shifted back to music in my early 20s when I moved to Sydney. It's something that I enjoy doing on a daily basis. I love the challenge of it and the sense of satisfaction it brings. That said, acting is still very much something I am pursuing.

Does acting have an impact on the way you perform as a musician, in my opinion yes from the persona you seem to exert in These New South Whales?

With MOSSY it seems your channelling a far more cultured view, with references to Allan Ginsberg and the myth of Narcissus. Is this correct, what is MOSSY to you?

I'm not trying to channel a cultured view. I'm just following my nose and exploring things that interest me.

What can we expect in your upcoming EP, what does it mean to you?

A diversity of sounds, lots of synths, grooving rhythms, a focus on melody and some beautiful guitar playing courtesy of Will Shepherd. It's my first outing into the world as MOSSY and I'm looking forward to sharing it with people.

How do you envision MOSSY live? Have you thought about what he will seem like on-stage?

I try not to over think these things. The audience can smell it in an instant if you're putting something on. It's got to come naturally. I just focus on enjoying playing the songs with my band and allowing the performance to take whatever shape it takes.

What's the future for MOSSY? What do you want to achieve with music?

I'm looking forward to continuing to develop my craft as a musician and songwriter. I just want to keep pushing forward and challenging myself and see where it takes me.

On a side note, what was it like working with Willem Dafoe and Geoffrey Rush!? Do you have any stories to share?

It was a special experience working with Willem Dafoe. We were shooting in very remote, rural locations throughout Tasmania which added to the magic of it. I am a big fan of his, especially his performance as Bobby Peru in David Lynch's Wild At Heart. He is a complete gentleman, calm and generous and very into his yoga.

Furthermore, you're also starring in Hard Target 2. How and why did this come about?

I was stoked at the chance to audition for this film because I really liked the first Hard Target starring Van Damme in the 90s. It was directed by John Woo who is a master of the action genre and he was attached to the sequel as an executive producer. We shot this at the end of 2015 in the middle of the Thai jungle. It was a rare experience. Certainly my first time in an action film. Something I never thought I'd do.

Anything else you want to say?

My self-titled debut EP is out on May 13 through I Oh You. I'll be playing my first Sydney show since releasing music on May 27 at The Oxford Circus. 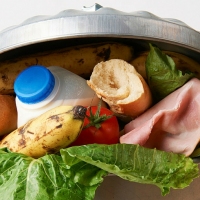 A handy guide on lessening your food waste impactAustralians waste more food than any other nation - here’s some tips about how we can change this. 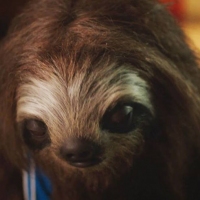 Nature Corner: Meet the animals who love getting high as much as peopleWe're not the only species finding new and exciting ways to get lit.
Light & Easy