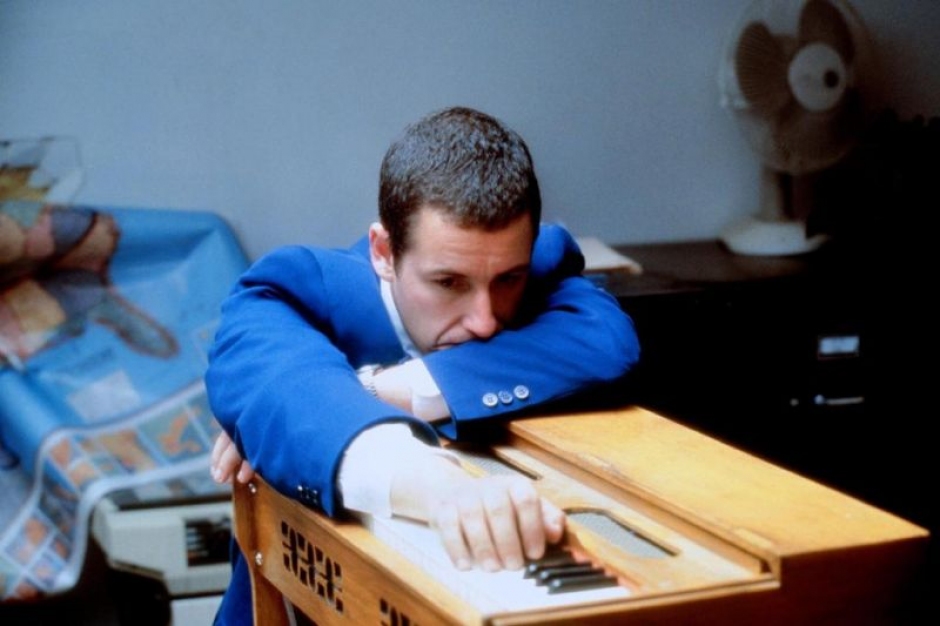 Paul Thomas Anderson (herein to be referred to as PTA) may not be an incredibly prolific director, with only seven films in 19 years, but he’s one of the best around. He's recently done what many directors thought impossible, in adapting the complex cult novel Inherent Vice, by Thomas Pynchon. The book tells the tale of the paranoid, perpetually high, LA private-eye Larry 'Doc' Sportello, whose working on unravelling a case involving his ex-girlfriend, her boyfriend, his wife, and a plan to kidnap a billionare. Along the ride there’s ‘70s stoner-rockers-turned-informants, corrupt cops, evil dentists and a bunch of other insane characters. Joaquin Phoenix, Josh Brolin, Owen Wilson and Reese Witherspoon all star, and Radiohead’s Johnny Greenwood is on soundtrack duties. Watch the trailer below.

If anyone can do Pynchon's story justice (or at the least immerse us in the overall mood of the book), it's PTA. As a writer / director, PTA has a knack for crafting complex stories that slowly engulf you, with characters you can really hold onto. His films are deep, funny and surreal – making movies for people who like to think is something PTA excels at. He always delves into a certain aspect of American history / a certain era in America, too so there’s always a chance to soak up some history. And he always has incredible soundtracks to his films  – there’s probably another whole article in that. But most of all, PTA knows how to cast, and how to get a great character performance: with the exception of maybe Robert Altman, no other American director has elicited as many extraordinary performances as Paul Thomas Anderson has in his films (which are often ensemble pieces, with loads of great but brief performances in the one film). There’s the expected greats (i.e. Daniel Day Lewis in There Will Be Blood, Phillip Seymour Hoffman in The Master) but it’s the unlikely actor / role combosthat have resulted in some of the most memorable moments in modern cinema. With Inherent Vice and a potential films’ worth of these moments on the horizon, we re-visit some of PTA’s most unlikely characters. 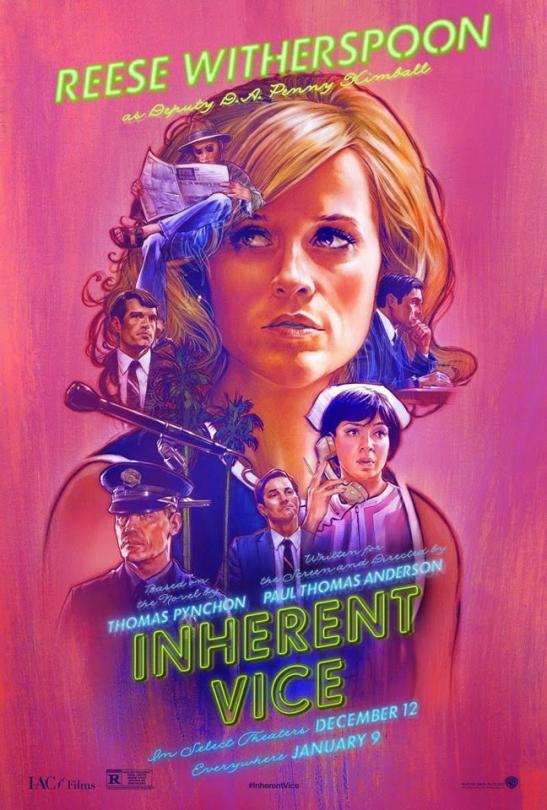 I did so many bad things to him that he doesn't know. Things that I want to confess to him, but now I do. I love him....This isn't any f--king medication talking! 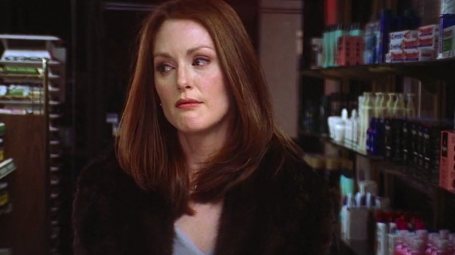 While Tom Cruise’s Alpha-Male performance as grotesque self-help guru Frank 'Respect the Cock' Mackey is what comes to mind first when thinking of great characters in PTA’s magnificent character-mosaic/multiple story lined-film Magnolia, Julianne Moore’s turn as the guilt-ridden, prescription-drug addicted, constantly-cussing trophy wife Linda Partridge was incredible. It’s a truly memorable cinematic moment when she explains to her lawyer that while she initially married her dying husband for his cash, she had since truly fallen in love for him, and wants to change the will because she feels she’s been a bad wife. The “shame on you!” pharmacy scene is amazing, too.

Do you realize that the monetary value of this promotion and the prizes is potentially worth more than the purchases?

This was an interesting one that saw Sandler extend his regular goofball character strengths to bizarre lengths as toilet-plunger marketer and pudding-flight-mileage entrepreneur Barry Egan, a man whose cheery persona is an affront for crippling social anxiety and constantly-bubbling-below-the-surface-rage. Nobody thought PTA was making a good decision when he casted Adam Sandler in the film, but PTA proved them wrong. Critic Roger Ebert praised Paul Thomas Anderson for revealing depths and tones that Sandler had, but that his other films couldn’t bring into focus. “It’s as if Sandler is Hannibal Lecter in a Jerry Lewis body…he has darkness – you can imagine him in Dennis Hopper roles” said critic Roger Ebert of Sandler’s performance in the film. The ‘shut up’ scene, where a raging Adam Sandler calls to complain to Hoffman’s character, is a good example:

JOAQUIN PHOENIX AS FREDDIE QUELL IN THE MASTER 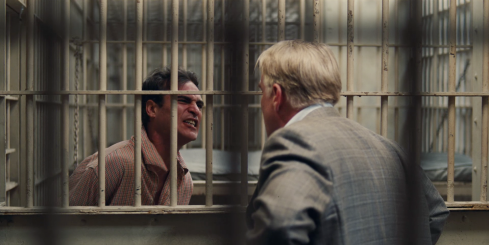 Prior to his standout turn in Spike Jonze’s Her, this film was how Joaquin Phoenix won back those that he alienated after turning to a rap career, and faking a documentary in the self-absorbed project I’m Still Here in 2010. Phoenix’s role in The Master as troubled WW2 veteran, alcoholic and society loner Freddie saw him more than hold his ground against Phillip Seymour Hoffman as the smooth-talking cult leader Lancaster Dodd (a character loosely based on L. Ron Hubbard, the founder of Scientology). Phoenix conveys absolute pure dread just through his eyes alone, and, while maybe not reaching the heights of Daniel Day Lewis in PTA’s There Will Be Blood, he gives us a similar compelling case study of a man’s psychological unravelling. The scene where Freddie gets 'processed' by Dodd is just... hypnotic. 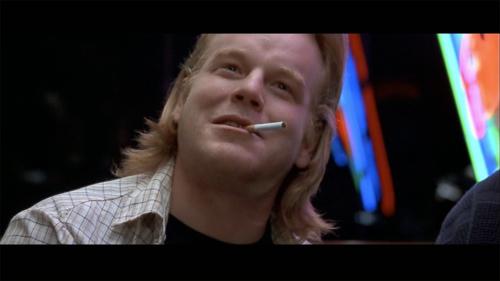 Las Vegas heist film Hard Eight (1996) was PTA’s first ever movie, before he broke through with Boogie Nights: in it he showed off his skill for getting together fine acting ensembles, as well as his chomps as a writer / director double threat. Hoffman was later to become PTA’s go-to-guy, and perform one of the best roles of his career in PTA’s The Master – many say a PTA film isn’t a PTA film without Hoffman – the start of all that was his small cameo in this film. 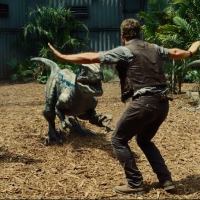 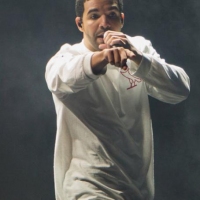 Fake It 'Til You Drake It: A Beginner's Guide To DrakeA crash course in Champagne Papi.
Light & Easy