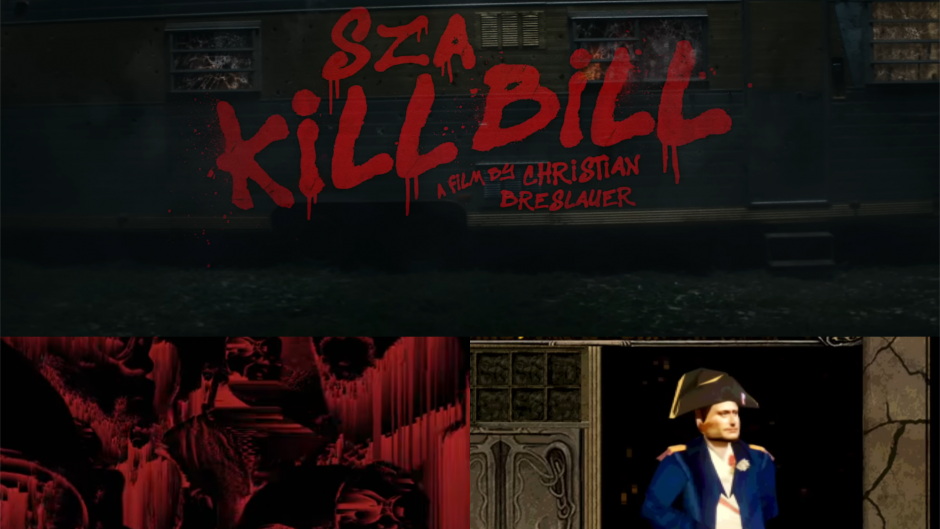 While there’s no denying SZA stole the show this week, some other dope videos dropped featuring a range of trippy animations and stunning visual direction

Check out our favourite music videos this week including the likes of SZA, The Go! Team, M83, shame, Genesis Owusu and more.

SZA’s cinematic music video inspired by the modern classic Tarantino film sees SZA taking up the role of The Bride and is packed with action sequences, including a dope little anime section.

Everything But The Girl - Nothing Left To Lose

Marking a comeback for legendary English electronic duo (we talked more about that here), the film clip for their new single was directed by Charlie Di Placido, known for his work with Kojey Radical and Jungle, and features some beautifully shot choreography taking place in a late night diner.

After dropping his new post-punk influenced single late last year, this week Owusu dropped the official music video for Get Inspired and it’s a psychedelic affair, featuring Owusu, a green screen and lots of distorted, multiplying and evolving imagery.

More psychedelic green screen trickery this week on the new one from M83, with the video featuring a number of protagonists seemingly on a tripped out adventure perfectly matching the majestic, sweeping vibe of the track - read more here.

British post-punks come in hot with a playstation 1 inspired fever dream of a video, featuring an alternate telling of the tale of Napoleon Bonaparte in a modern gym setting… it’s even more bizarre than that sounds, more info on it here.

English indie icons do what they do best on their tropical new single with a retro video collage that hits us right in the nostalgic feels. 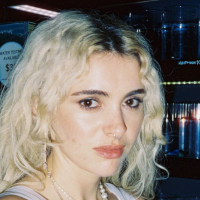 Memphis LK is Having Too Much Fun“I feel like my whole mindset while making music recently has just been to have fun, and I want other people to have fun when they hear it.” 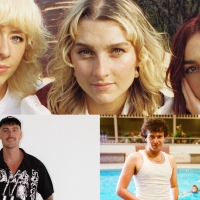 The 10 Best Tunes of The Week | 2023 Week 2Checkout our fave tracks this week featuring some dope local heat, including Spacey Jane teaming up with BENEE and Luude featuring none other than Moby (yes, that Moby)
Get To Know

By James Schofield
Get To Know