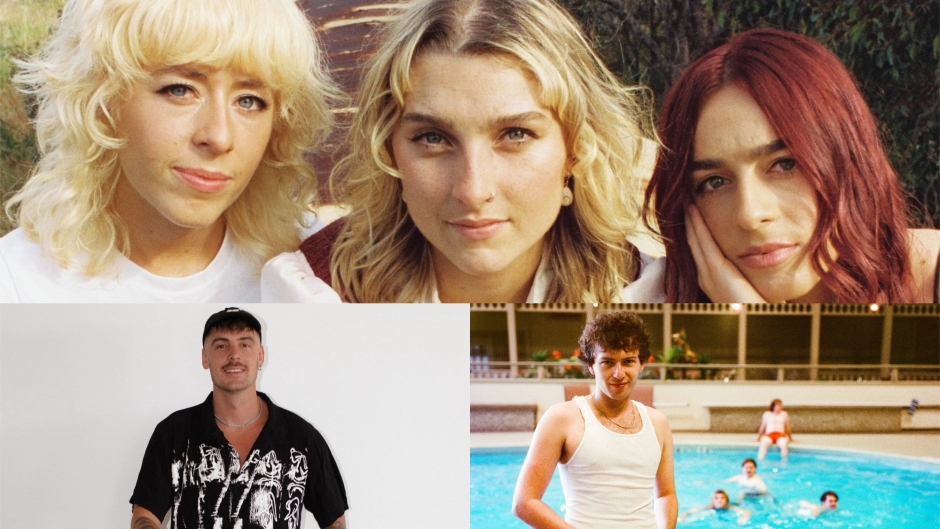 Checkout our fave tracks this week featuring some dope local heat, including Spacey Jane teaming up with BENEE and Luude featuring none other than Moby (yes, that Moby)

With so many dope songs coming out every day, it can be hard to keep up… but never fear, the Pilerats weekly wrap is here! Checkout our 10 favourite tracks of the week (in alphabetical, not favourite order!).

Daughter - Be On Your Way

English trio announced their first record in seven years with this beautiful new single of atmospheric and dreamy indie goodness.

Local faves kick off the year with a new upbeat, sing-a-long inducing pop banger, juxtaposing the uplifting composition with the melancholic vocals that detail the dreaded experience of a one-sided relationship.

Continuing his quest for global electronic music world domination, local lad Luude teams up with British vocalist Issey Cross and some dude named Moby… getting the original stems and blessing from the man himself, Luude has flipped Moby’s classic Porcelain into a drum and bass anthem.

Following up a big 2022 that included remixing Flume, British producer Otik returns to his own Solar Body label with the title track of his forthcoming EP, a sparkling & melodic, dancehall inspired affair.

One of our favourite music videos this week was also one of our fave new songs, with the English post-punks blistering new single making us even more excited for their new album next month.

Shana Cleveland - Faces in the Firelight

“Majestic” is the first word that springs to mind when listening to the new single from La Luz frontwoman Shana Cleveland, followed by “ethereal” and “beautiful”. The sweeping cut of folk-influenced chamber-pop comes alongside a delightfully bizarre retro music video.

The collab we never knew we needed, local legends team up with our favourite New Zealand pop-experimentalist for a dreamy rework of their 2021 hit.

The new single from the Naarm-based MC & producer duo is a breath of hip hop fresh air, with Teether’s hypnotic, clever, relentless rhymes on top of an experimental, genre-fusing, bass heavy beat from Neil.

The latest taste of the English trio’s forthcoming album sees them embracing gospel-style chants on this joyful, spiritual new single.

Enjoy all of these track in one convenient playlist! 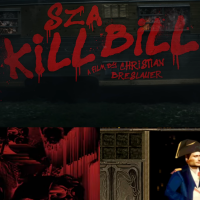 The Best Music Videos of The Week | 2023 Week 2While there’s no denying SZA stole the show this week, some other dope videos dropped featuring a range of trippy animations and stunning visual direction 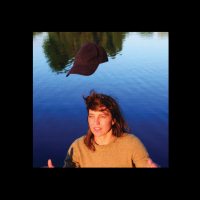 Ahead of the release of Echoes In Blue – out Friday through I OH YOU – frontman Jack Bourke is as upfront and open as ever.