Posted By Pile Rats 1 month ago

Exposure is more important than ever and ironically harder to come by in today’s media landscape. Amrap – the Australian Music Radio Airplay Project - offers Australian musicians a pathway to airplay from the hundreds of community stations who have long championed Australian music of all stripes. a great network encouraging nearly 6,000,000 listeners each week to support Australian music. Go to amrap.org.au to get your music to thousands of presenters using the site each month to find new Australian music.

Pilerats are proud to team up with Amrap to keep you posted with the Australian Music Is Bloody Great series. The series has wrapped up for 2022, but over summer we will be diving into some of our favourite selectors before the 2023 edition kicks off.

This article originally appeared on amrap.org.au on August 5 2022

King Stingray is the result of a lifelong friendship. Growing up together in Yirrkala in North-East Arnhem Land, founding members Yirrŋa Yunupiŋu (frontman) and Roy Kellaway (guitar) have been playing and making music together for as long as they can remember, no doubt encouraged by their relatives who just happened to be in the legendary Yothu Yindi. The band seamlessly blend ancient indigenous melodies with surf, indie and funk influences to create a unique sound that they call 'Yolŋu surf-rock'. With their self-tiled debut album out last week, here's drummer Campbell Messer turning the spotlight on some recent Australian music faves. 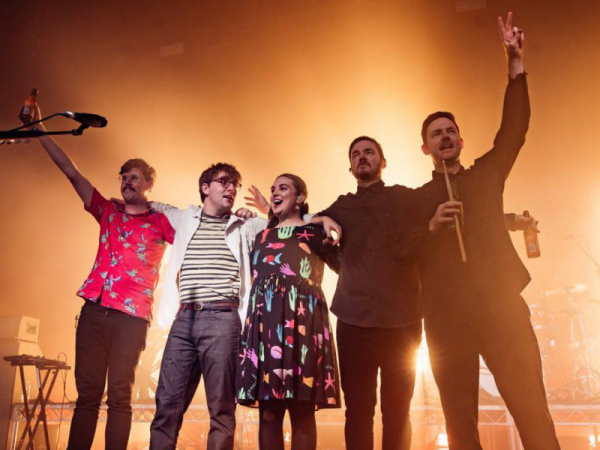 I love this song. I understand this song to talk about how, with every year you get older, life throws a little more at you. Life becomes a little more complex. I think the music also reflects that. In the second verse you can hear drums filling the whole way through, which is unusual. You've also got chaotic production and these layered vocals. It really does, musically, get a little weirder and weirder as it progresses. We were lucky enough to support Ball Park Music on the Weirder and Weirder tour, we played seven shows with them, and they have a reputation for being Australia's nicest band and  I can tell you that they truly live up to that. Coming in as a young support band, they showed us a level of welcome which was just incredible. They are truly lovely people and we will forever be grateful. 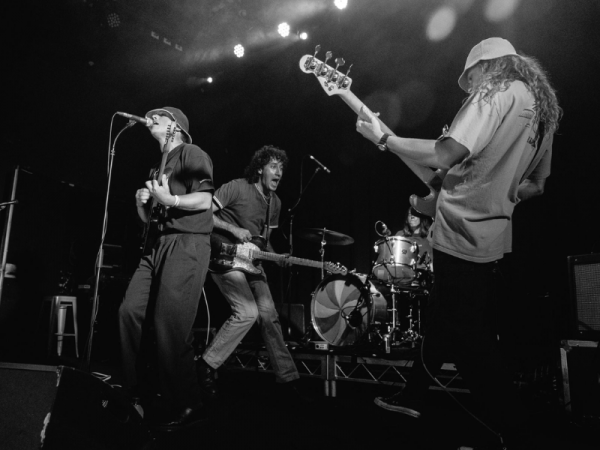 I love the lush production, the doubled vocals and the general mood of this song. They're encouraging lyrics. I keep it in my eyes shut category, by which I mean headphones on, late at night . .  just lay there and smile. 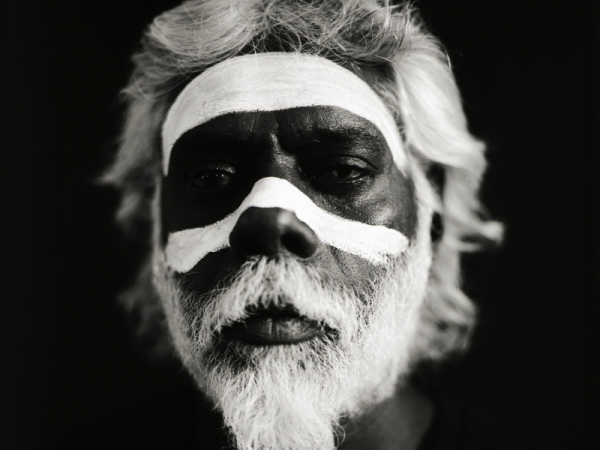 This Brisbane band recently announced that they are going on hiatus after almost two decades of thrashing around Brisbane, Australia and the globe. Violent Soho are one of those bands that are a bit of a household name in this country. They've been a great inspiration to a lot of punk rock bands that have come out of Australia in the past ten years. They've released four albums and I'm not sure whether this new track is going to be part of a fifth. I would love it to be that way. 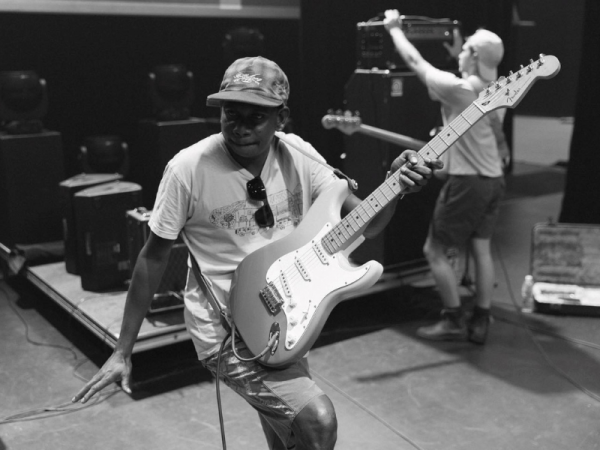 Let's Go refers to the central Arnhem highway. The central Arnhem road is sort of the road that gets you into Arnhem land and all the places which are sung about, the towns and communities, all branch off that road. This is the road that Roy, Dimathaya and Yirrŋa would travel when they were going fishing, hunting or going to the footy or whatever it was. For me, I take the lyrics to be about exploring - going out to the beach, to the mountains, to the lake or a place where you like to go and camp and sleep under the stars and be with your friends and those who you love the most. It is about celebrating nature, getting lost and having fun along the way. 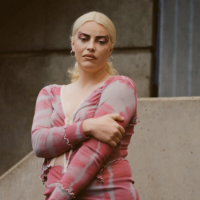 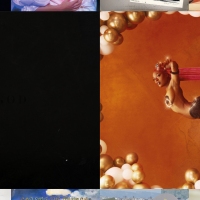 The Top 20 Albums of 2022After counting down our 10 favourite electronic, hip hop and Australian records for the year, it’s time for our overall top 20…
Get To Know

“I think no time is ever wasted when you’re composing”