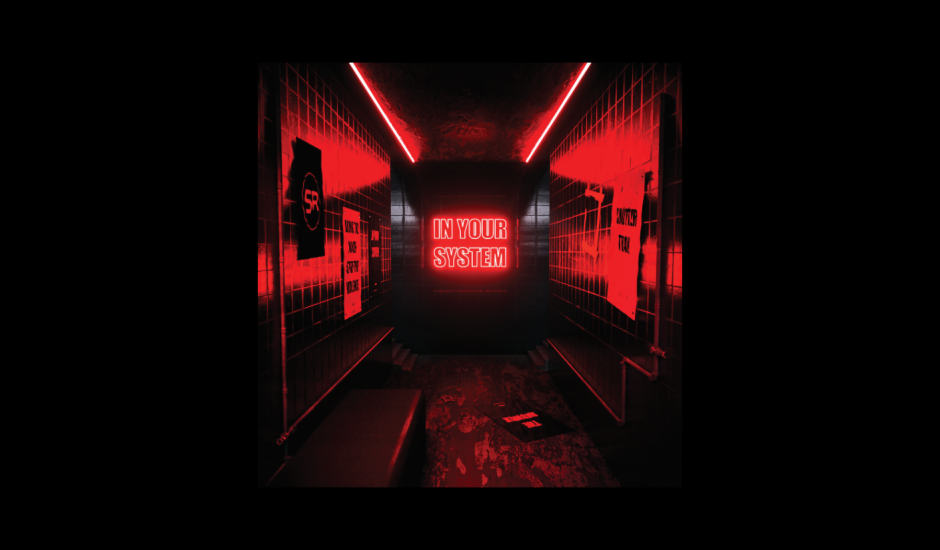 James Connolly has been Chang(e)ing The Game of modern dance music since his debut EP back in 2008 under the alias he rose to prominence under, L-Vis 1990. Going on to form one of the most innovative, inspirational and downright important electronic labels of the 2010s, Night Slugs (alongside Alex Sushon aka Bok Bok), Connolly dropped his debut artist album as L-Vis back in 2011, the modern house / “UK Bass” classic that is Neon Dreams.

Shifting his focus to a more “pure” dance floor sound, in 2014 Connolly debuted Dance System, with the Dance System EP, followed by 2015’s System Preferences, before going quiet for a few years. Releasing another 5 EPs from 2019 to 2021, as well as the beyond ridiculously feature stacked collaborative mixtape Where’s the Party At? in 2020 that saw him teaming up with nearly 20 other producers on tracks, including India Jordan, Hudson Mohawke, A-Trak, DJ Deeon, Lauren Flax, Shadow Child and more, the time is now right for a DS studio album.

Titled In Your System, both Connolly’s alias and album title are nods to the 1982 hit You Are In My System by The System (and very possibly the iconic Kerri Chandler remix from 1998).

Kicking off with the incredibly funky (and appropriately title) Filter Funk, this housey opening cut has nods to the funk lords of the 90s with a modern dance music aesthetic, perfectly setting the mood for an album of dancefloor cuts. Things get deeper and darker on What You Want, with a cheeky pitched down vocal (that I initially took for a manipulated New Young Pony Club sample… it is not) stating “I can give you what you want / I can give you what you need / Cocaine” instantly reminiscent of a 2022 update of Joy O’s iconic Sicko Cell.

Things veer slightly leftfield on Wet n Wild, with all manner of alien squeaks and squelches coming from a myriad of synths, bringing to mind some earlier Mr. Oizo, as well as flipping an old Dennis Alcapone sample (made famous by Thievery Corporation). While the tempo may dip ever so slightly on Bring the Noise, the intensity cranks right up as we enter ravey-breaky-house territory, with nods to the greats of the 90s (big Wildchild vibes here!) with a hypnotic, repetitive vocal stating “stop the madness, bring the noise, stop the violence” that while I knew I’d heard at least once before in older dance cuts, I didn’t know it’s origin. After some digging, I came across an interesting WhoSampled thread discussing just that - apparently it all dates back to a 90s sample CD.

Title track In Your System keeps things at a similar speed to Bring the Noise, however this time rave is eschewed in favour of disco samples, a massive, thumping kick drum and what sound like could be more classic sample CD vocals, all coming together to great effect. Shutter Trak shows why it was one of the albums singles, instantly head-nod inducing with it’s undeniable rolling groove from the percussion and squelchy squarewave bass, before sizzling overdriven synths that could almost be mistaken for electric guitar round out this absolutely epic slice of tech-house.

Cybernetic pushes things even further, entering ghetto house territory, sounding like a modern take on Dancemania-esque productions from the 90s, while Découper almost sounds like the halfway point between Filter and Wet n Wild. Pump it Up brings us back to the rave before Dream 2 Luv goes classic jackin’ house vibes with some huge synth arpeggios. 4 Play closes the record out on a high note with its speed garage influences and hypnotically chopped vocals, going out with a bang, not a whimper.

Dance music “artist albums” are usually a struggle, oftentimes resulting in a collection of dance floor singles that could have been released as individual 12”s instead of an “album”. While all undeniably cuts aimed at the dancefloor - with no guest vocalists or journeys into non-dancefloor territory - by wearing his many, many, deep and diverse dance influences on his sleeve coupled with his 15 years of experience releasing music, In Your System is unequivocally an album, and a bloody good one at that. 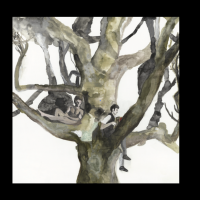 Album of the WeekDestroyer - LABYRINTHITIS 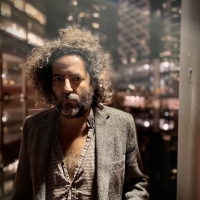 Destroyer’s way with words: “If I could leave everything without a title, I would”Over a quarter of a century into Destroyer’s career, the band’s main man Dan Bejar talks being misquoted, collaboration, experimentation and more on their thirteenth studio album, LABYRINTHITIS
Get To Know