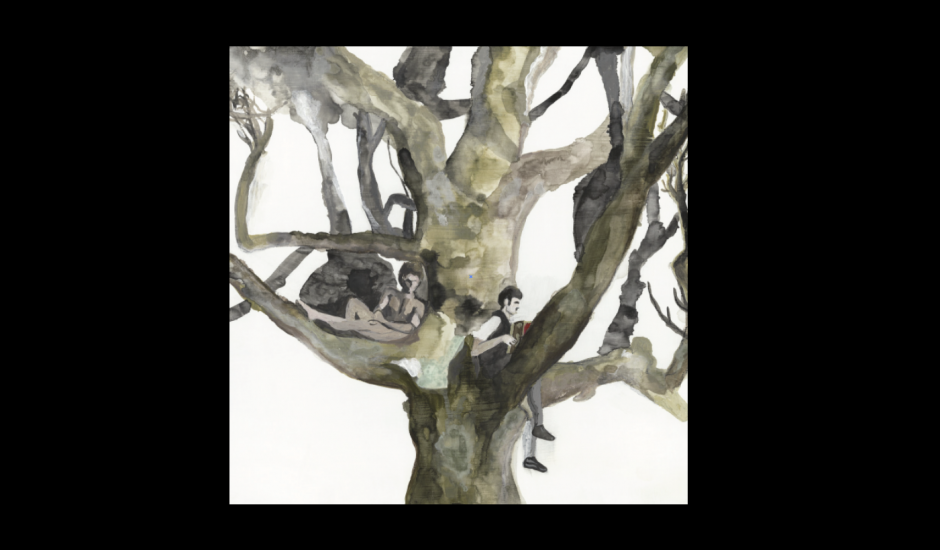 According to WebMD , “when your inner ear gets infected or inflamed, it can cause a type of balance disorder known as labyrinthitis”. LABYRINTHITIS also happens to be the name of Destroyer’s brilliant thirteenth (thirteenth!) studio album, a record that truly maintains Den Bejar's tradition of creating just whatever damn genres and styles he wants. Upon listening to the album in its entirety, the title’s appropriateness became evident - this record is a bit unbalanced… in the best possible way.

Once again teaming up with bandmate and regular collaborator, producer and musician John Collins, for inspiration the pair turned their attention to the original sounds of the dancefloor, with influences from disco and early house shining through, evoking the likes of legends Art of Noise or New Order, with the Destroyer twist, of course. What this twist means is to expect the unexpected, with all manner of seemingly disparate elements from post-punk, indie rock, ambient, pop and more thrown into the mix, while interesting, abstract compositions eschew the general conventions of modern pop arrangements in favour of experimentation. The result is a truly unique, engaging listen from start to finish, keeping you on your toes without exhausting you as we're guided through its twists and turns.

Known for his esoteric, visceral, abstract lyrics, Bejar doesn’t disappoint on LABYRINTHITIS as his surreal, subversive words delivered with conviction and a deliberate nature, often bizarre and humourous and always precise, everyday turns of phrase sit alongside modern philosophical musings and everything in between.

While Bejar and Collins collaborated on the record, this was done in a different way to past studio sessions - written mainly during 2020, the pair worked together in isolation, with Bejar in Vancouver and Collins on the nearby Galiano Island - physically close but might as well have been on other sides of the world. Once restrictions eased and in-person collaboration was once again possible, the rest of the Destroyer band were thrown into the mix to help tweak and shape the final record.

The album kicks off with It’s In Your Heart Now, a nice relaxing start to the album that opens with an 808 drum machine that wouldn’t sound out of place in some late era Marvin Gaye before some dreamy, gazey guitars join the fray, with both live drums and drum loops cascading into each other to great effect. Suffer picks up the pace quite a bit, being our first forray into dance floor-esque tunes while still being very much “band” music, with a trippy psychedelic twist.

The push and pull of the album’s programming is highlighted already with June slowing things down just a tad, featuring a weighty, groove-laden bassline and the most irresistibly cute synth melody counterbalancing Bejar’s vocals as he sings lyrics like “I’d be lying if I didn’t say / Fortune’s wheel’s just for show / In this brutal turning nothing changes the cold light of day / fancy language dies and everyone’s happy to see her go / a snow angel’s a fucking idiot somebody made / a fucking idiot made in the snow”.

All My Pretty Dresses starts off as a driving, new wave influenced number, at first appearing to be a bit more “straightforward”... before throwing that out the window and ending in a cacophonous yet musical instrumental freakout. The first single from the album, Tintoretto It’s For You is unsettling in the best possible way, a track in two parts that is borderline uncomfortable in the first half before giving way to an absolutely banging conclusion that will have your head nodding, guaranteed. Tintoretto manages to cover more ground in its three minute runtime than many full albums, fantastic stuff.

As we enter the second half of the album, we are greeted with the title track, Labyrinthitis, a cut of chilled downtempo ambience that brings to mind Rounds-era Four Tet or early Tycho (and thus by extension, Boards of Canada), a perfect opportunity to catch your breath from what has come before. This all changes with Eat The Wine, Drink The Bread, another recent single that sees a driving, proto-house style beat with indie guitar and some “classic” Bejar lyricism like “I piss on the floor, the band sets up on the floor / I piss on the floorboards, the whole world’ss a stage / That I don’t know / I am going through”, delivered in an enchanting way only he can.

We hit potentially the most traditional rock song on the album next with It Takes A Thief, a sub-three minute track that still packs plenty of curveballs through it’s unexpected choice of samples and some very interesting mixing choices that highlight surprising instruments and sounds. The States provides another example of turning conventional pop arrangements on their head, starting off as a deep house meets indie dance cut before ending with a 90 second ambient outro. Before we know it, we’re at the album’s conclusion, the perfectly titled folk ballad that is The Last Song, that sees Bejar at his biting best “You wake up / You stand Up / You move to L.A. / You’re just another person, that moves to L.A. / An explosion is worse / A hundred million words / And that is maybe too many words to say”. Amen.

30 years and 13 albums deep, Bejar & co. can really seem to do no wrong no matter how much extreme their musical chameleonism jumps from record to record - when it comes to Destroyer, as heard on LABYRINTHITIS, the less “balanced”, the better…

Destroyer's new album LABYRINTHITIS is out now via Merge Records

Fucked Up - Do All Words Can Do [Matador Records] USA 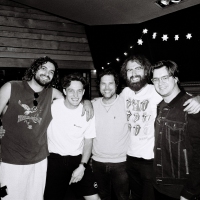 Get to Know: Death by Denim - MoonbowWe catch up with local faves as they continue their ascent on awesome second album Moonbow & share some behind the scenes studio shots 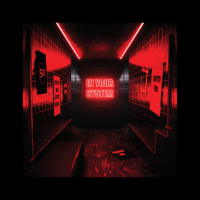 Album of the WeekDance System - In Your System

The R&B newcomer, who just dropped his aviation-themed debut, wants to take you on a journey. For the past three years, he’s been on a whirlwind one of his own.

Abbe May takes a break from writing her new album to play SOTA Festival this weekend.