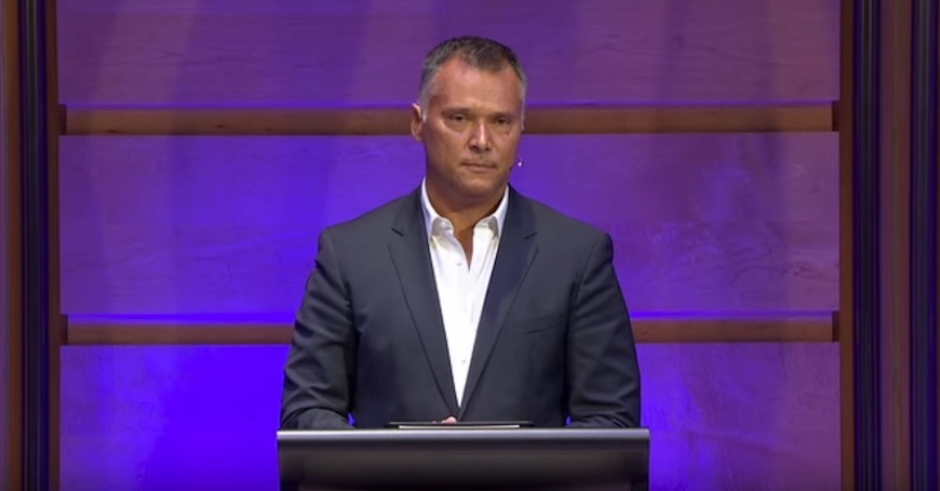 Just a few days ago under the shade of an enormous blue gum, I was keeping my thirst at bay with some mates and a few cool Coopers Greens. Then, a friend asked: “What are you up to for Australia Day?” to which I responded “I don’t usually celebrate Australia Day.” An amicable discussion ensued regarding the political, social and cultural issues surrounding one of our most celebrated public holidays – at least for some. For many millions of Australians, the 26th of January is Australia Day. For Aboriginal and Torres Strait Islander Australians, it's more commonly referred to as Invasion Day or Survival Day.

My friend made one simple yet poignant point. He acknowledged, with sincerity, the extreme wrongdoings of early British settlement; the dispossession of land, the genocide, the removal of children from Aboriginal communities (this of course being just the tip of a monumental iceberg that also includes the healthcare gap, extreme incarceration rates, NT intervention, closure of remote communities and much more). At the same time he reserved his right to celebrate how lucky he was to live in this remarkably diverse country – astonishing both in terms of its natural beauty, but also in terms of the variety of cultures that now share this land. He felt that celebrating this aspect of Australia was not culturally insensitive.

The National Australia Day Council (NADC) is suggesting a similar idea to all of us. It encourages all Australians to celebrate the day ‘Your way’. In our multicultural society, I have to admit there’s something about this approach that seems to make sense. I reckon the aim of NADC’s ‘Your way’ is to get Australians thinking about the 26th of January – both the significance of the date and what it means to their lives in modern day Australia. It’s about acknowledging that this day in 1788 was a monumental day in terms of how it shaped Australia’s recent history. However, it’s also about recognising that the years following this day were, for thousands upon thousands of people, nothing short of devastating.

In his revolutionary speech for the IQ2 Racism debate, Stan Grant argued that racism is destroying the Australian Dream. As a Wiradjuri man from central NSW, Grant has experienced racism in all aspects of his life as an Indigenous Australian. Grant raised the issue of the booing of Adam Goodes last year, and discussed the way in which it forced Australia to look “into its soul” in order to ask itself a simple question: “Who are we, what sort of country do we want to be?” I think this applies to Australia Day very well. The 26th of January gives us a chance to sit down, have a yarn with our Indigenous brothers and sisters, and decide what kind of country we want to be.

The National Indigenous Television Network (NITV) have already decided the way they are going to celebrate the 26th of January. In an article by Karina Marlow, the nomenclature behind the three main labels for 26 January are discussed – Australia Day, Invasion Day, and Survival Day. NITV’s channel manager Tanya Denning Orman then explains the rationale behind NITV’s decision to consider January 26 as “Survival Day”:

“For NITV as a channel, Survival Day acknowledges the mixed nature of January 26. It recognises the invasion and our history, but invasion doesn’t frame us as a people. We are still here, our languages are still spoken and our cultures are strong.”

Orman hits the nail on the head. ‘Invasion’ does not frame the complexity and beauty of Australia’s Indigenous history, it almost negates it. The word leaves a sour taste in the mouth. If, as Grant says, we are looking into our collective soul and considering what the country we want to become, doesn’t the concept of Survival Day better encapsulate this? Survival Day, for me, conjures up ideas like resilience and power. It makes me believe we can become a country where the multiplicity of cultures, beliefs, and people can coexist harmoniously. Survival Day doesn’t seek to hide the horrors of our shared past, but uses them in a way that can stimulate positive discussion and genuine change. It celebrates our Indigenous people for the strength they have shown against all odds. And that, I think, is something worth celebrating.

So where do we go from here? How can we approach Australia Day in a way that feels genuinely inclusive and at the same time reverent? If we can come together to pay respect to the extreme sacrifice of our ANZACs in a moving dawn service, and then head to the pub for some beers and two-up in the afternoon, what’s to say Australia Day can’t be the same? At the same time as recognising a considerable feat of exploration and adaptation to the great southern land, why can’t we take some time on the 26th of January every year to recognise some of the most extreme racial, social and cultural oppression of a people anywhere in the world and acknowledge the consequences of this for the traditional custodians of this ancient land?

And finally, once we’ve acknowledged this suffering as true historical fact, why can’t we stop for a single minute, look into our country’s soul, and display some humility and respect for the unwavering dignity our Aboriginal and Torres Strait Islander brothers and sisters have maintained throughout 228 years of shared history.

The rowdy pubs on the afternoon of the 25th of April don’t detract from the sincerity of the dawn service, so surely a positive acknowledgement of Survival Day by all Australians wouldn’t result in a sombre and depressing beach BBQ. It’s worth a thought…

For more reading on the topic, THIS article by Celeste Liddle called "How to show solidarity with Indigenous Australians this Invasion Day" is a great start. 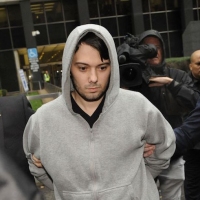 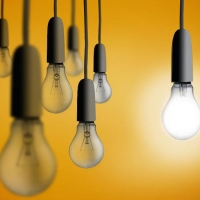 Smart Citizen, Seduced ConsumerUniversity is big business, are we enriching our own minds or enriching the system's wallets?
D & M