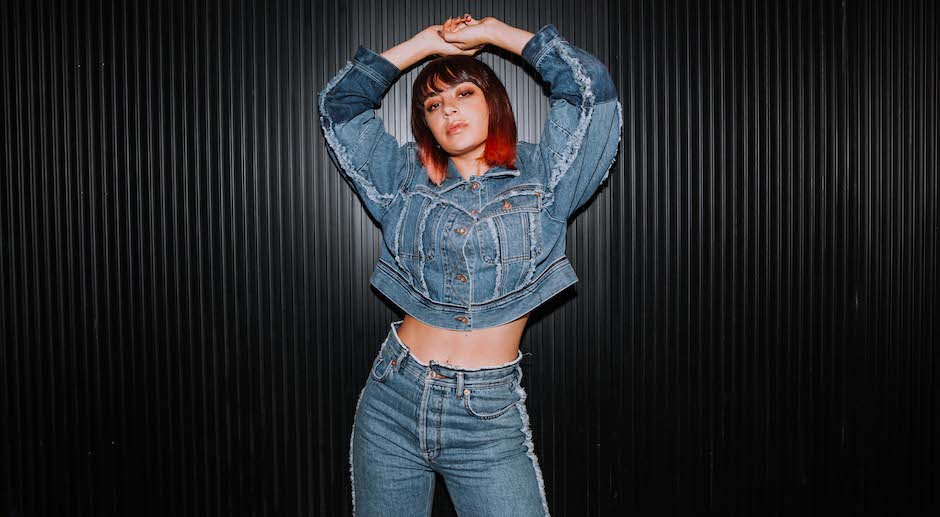 Header photo and all in-article photos taken by Sean Finney.

Currently in the midst of a stadium tour with Taylor Swift, we were lucky enough to get the opportunity for a quick shoot with Charli XCX - the British pop star who, with a duo of mixtapes and singles ever since, has been throwing pop music on its head. In addition to the shots within our interview feature, we've compiled a couple of extras, taken on film by the v-talented Sean Finney. Dive into the shots below, taken at The Melbourne Hotel's rooftop lounge and bar. 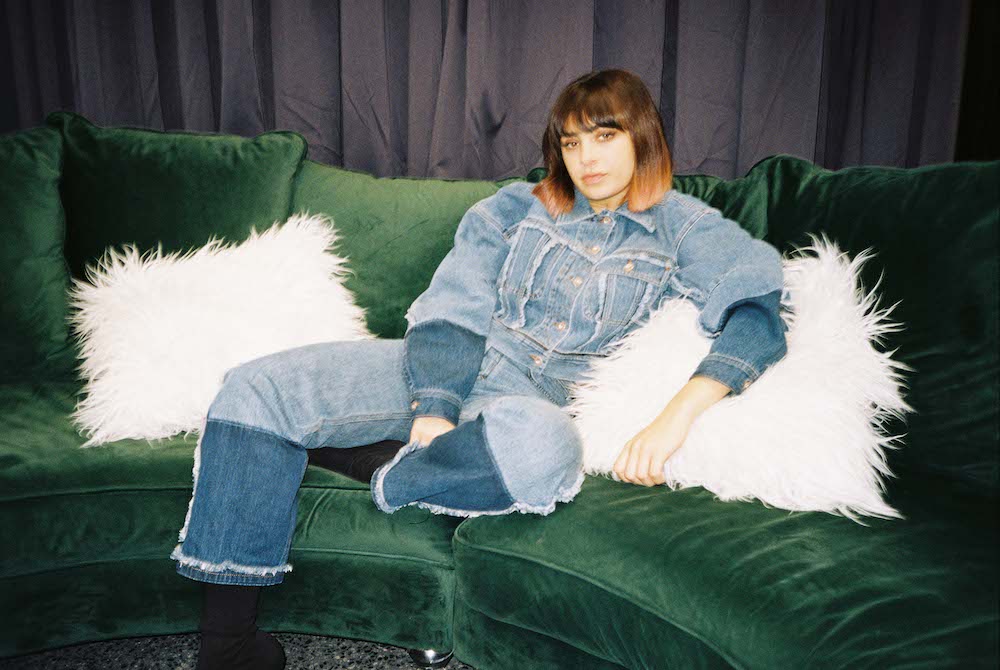 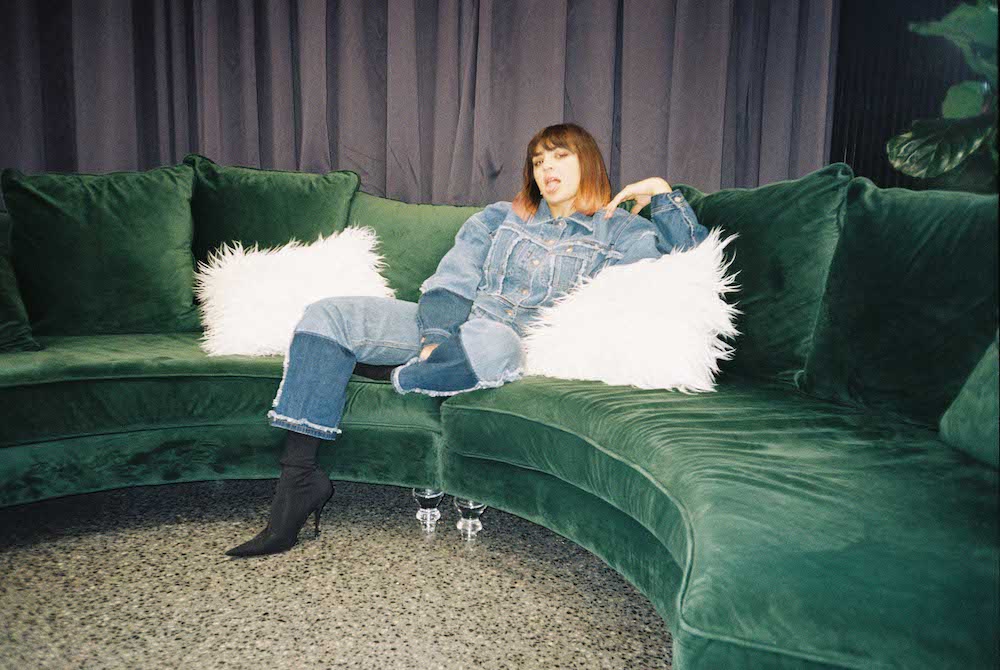 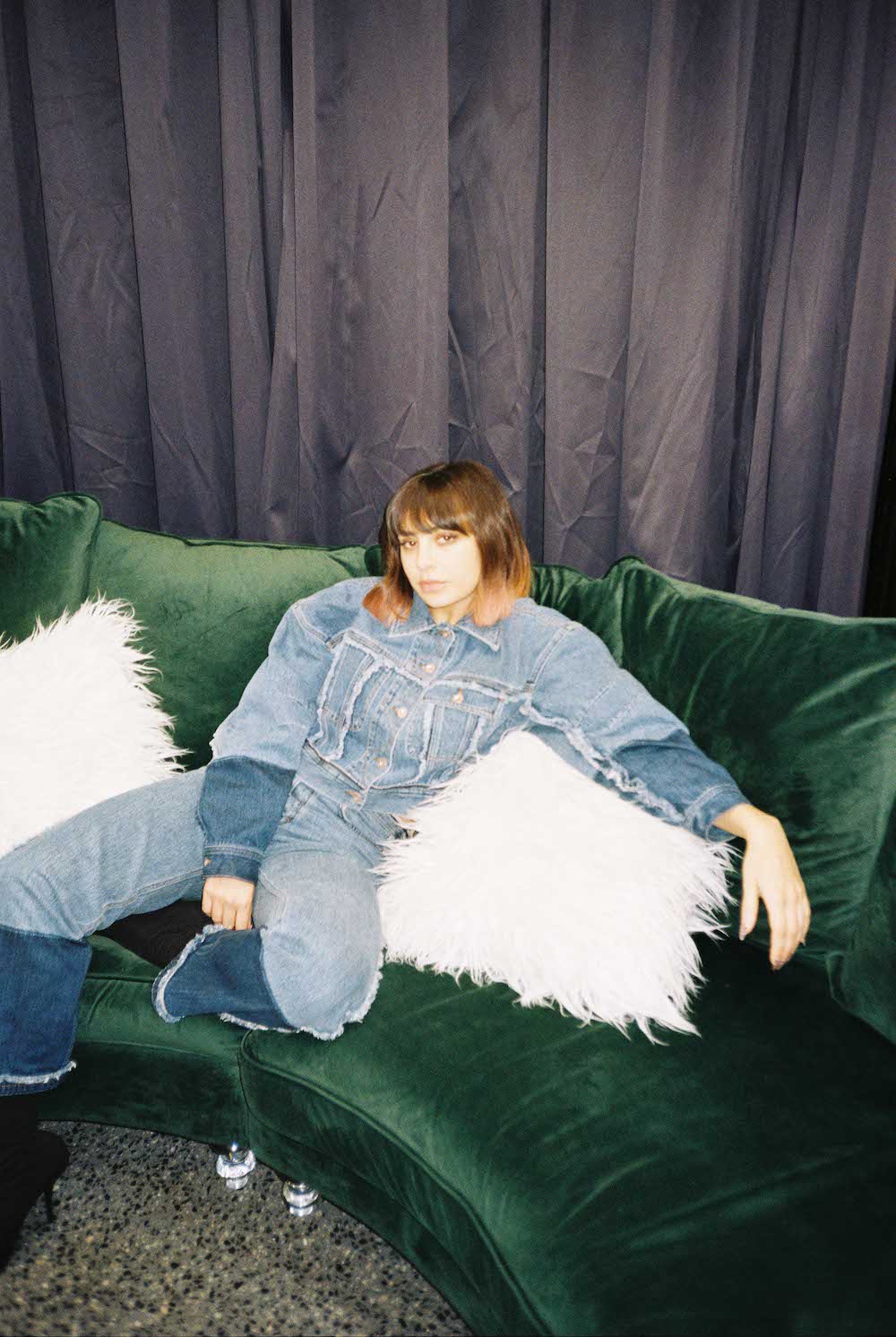 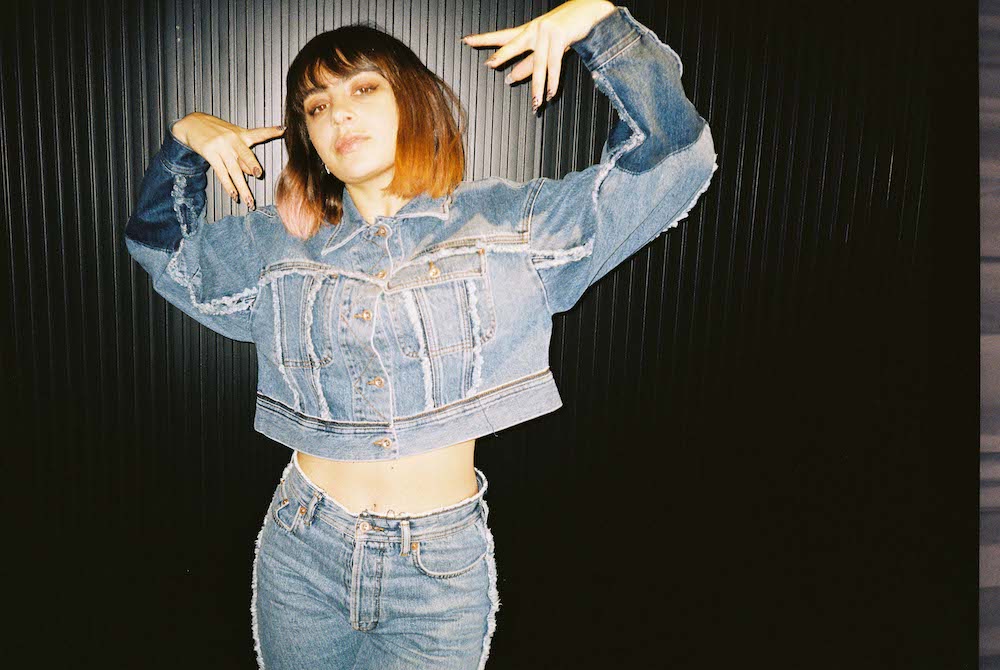 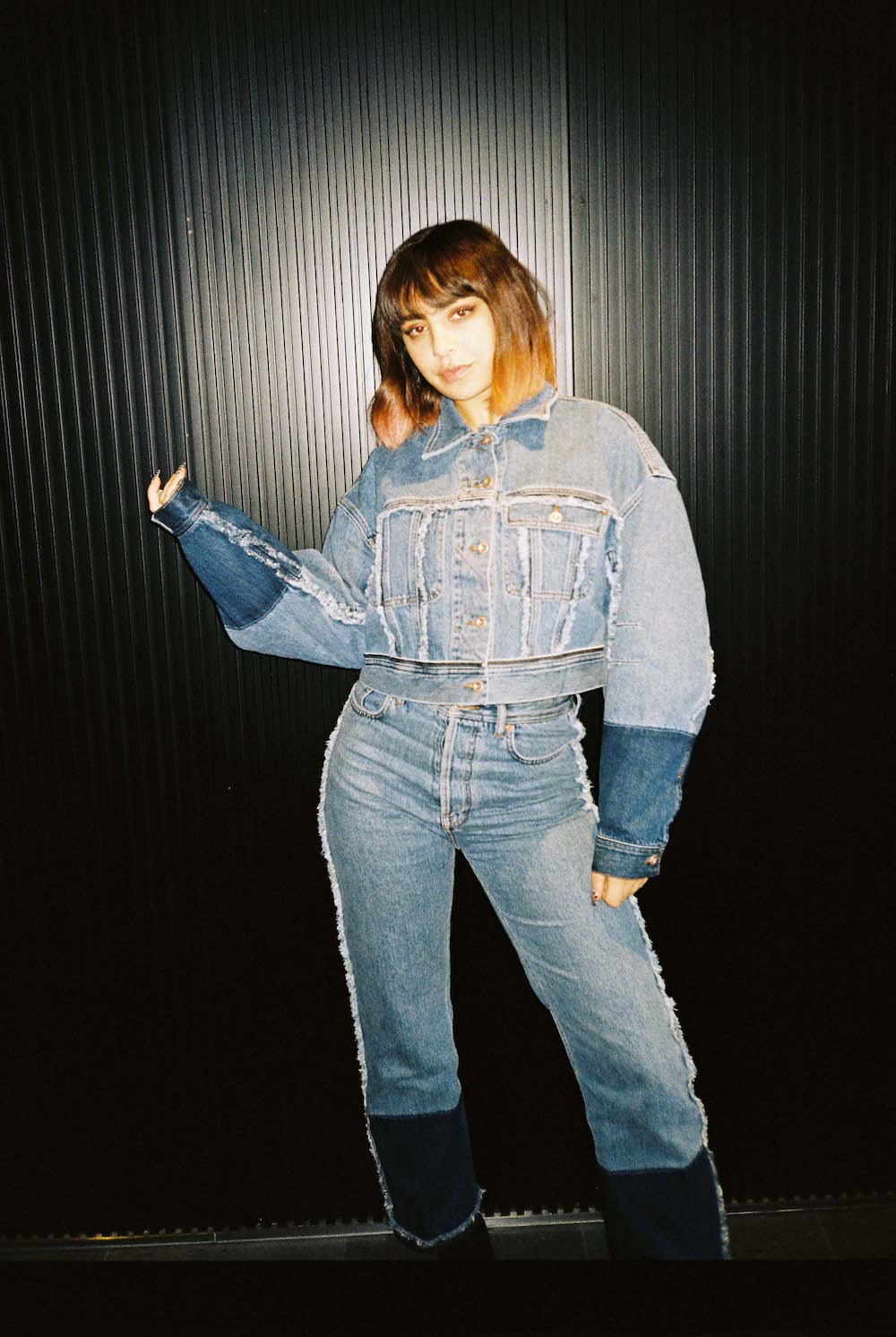 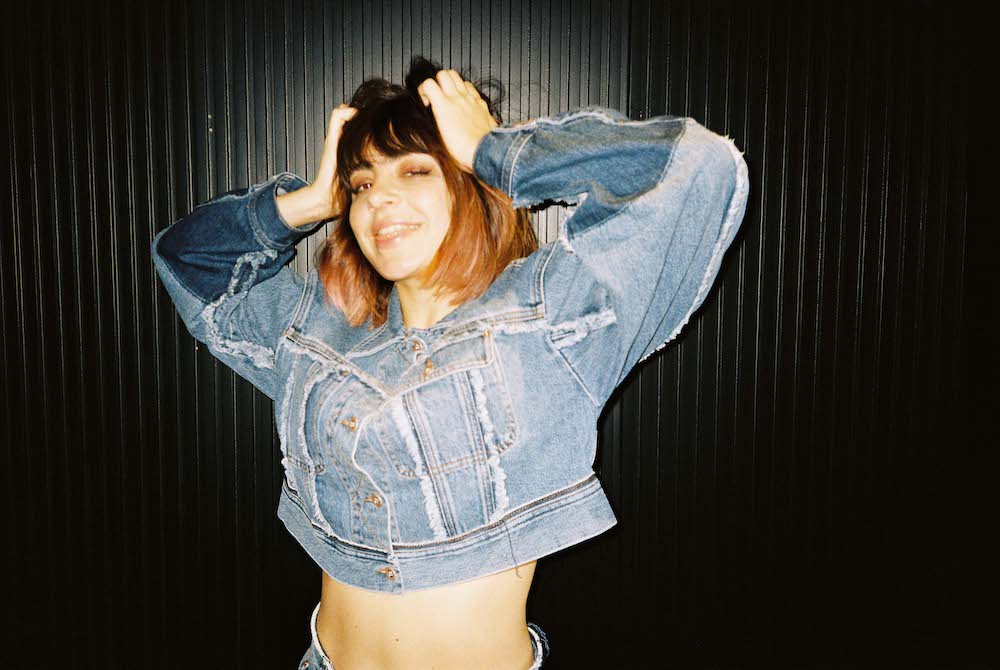 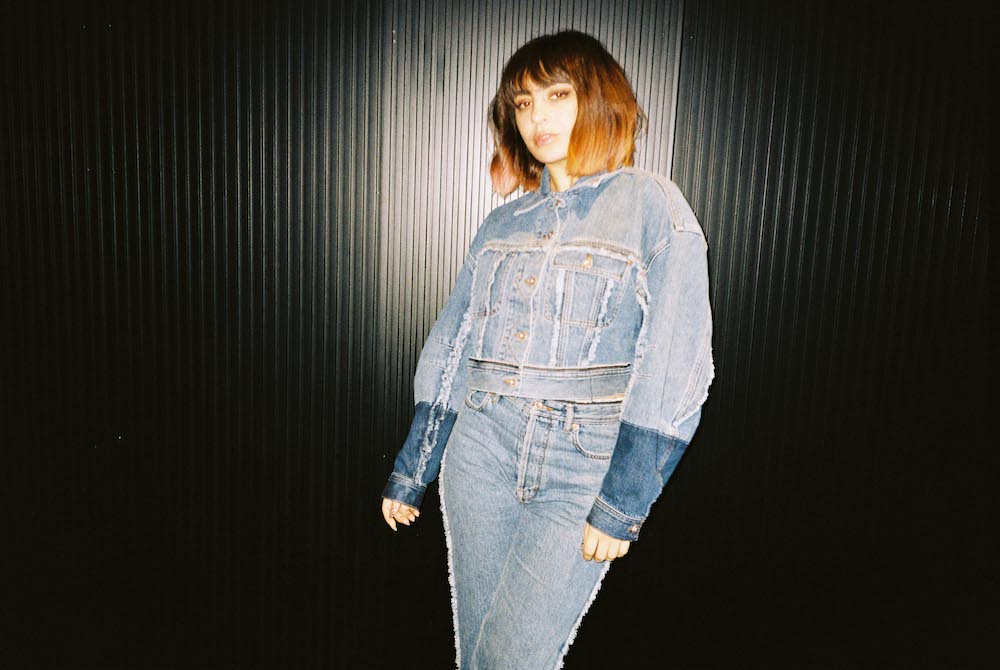 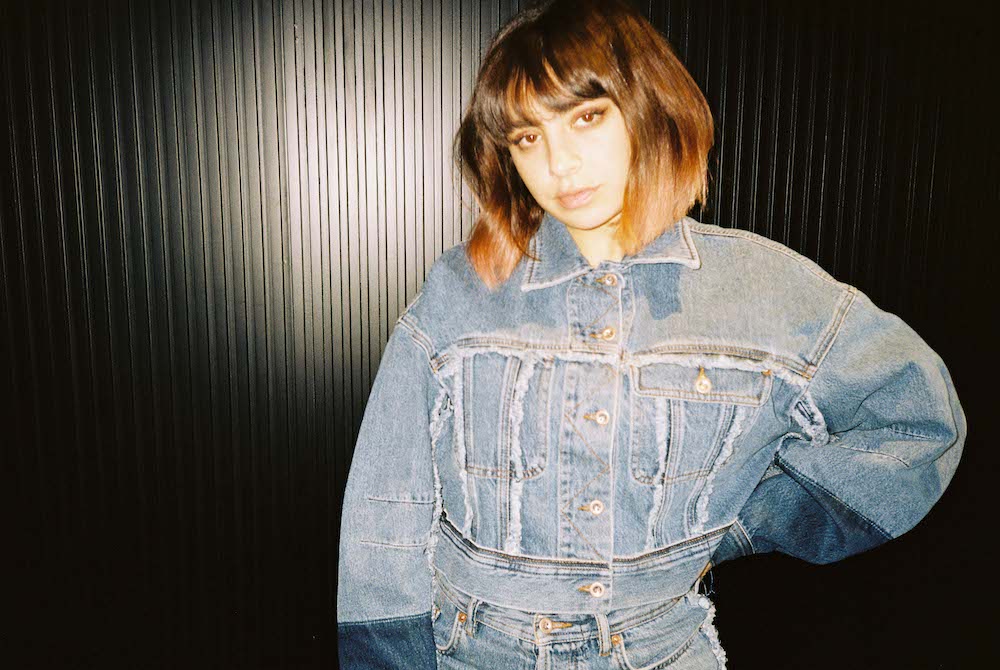 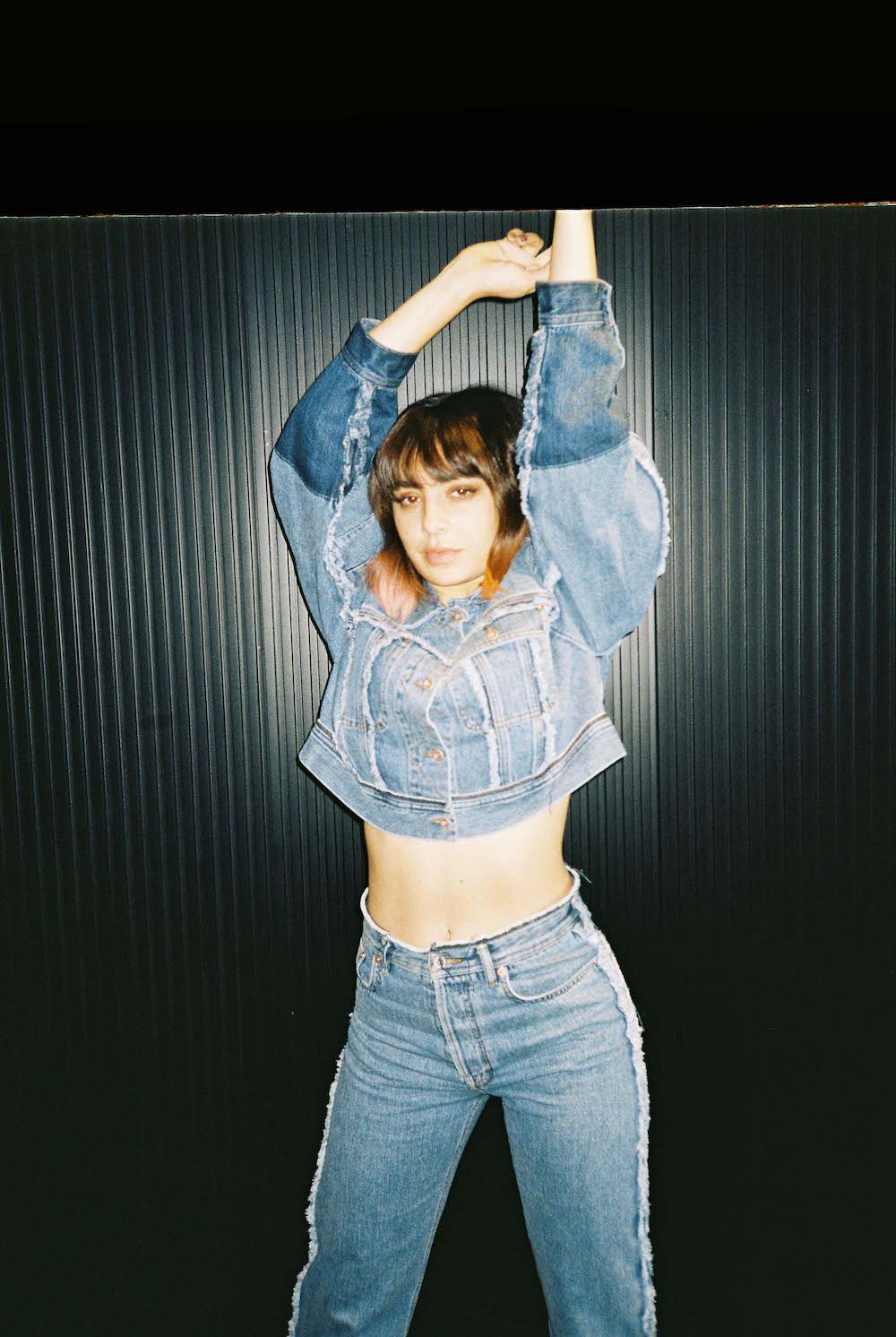 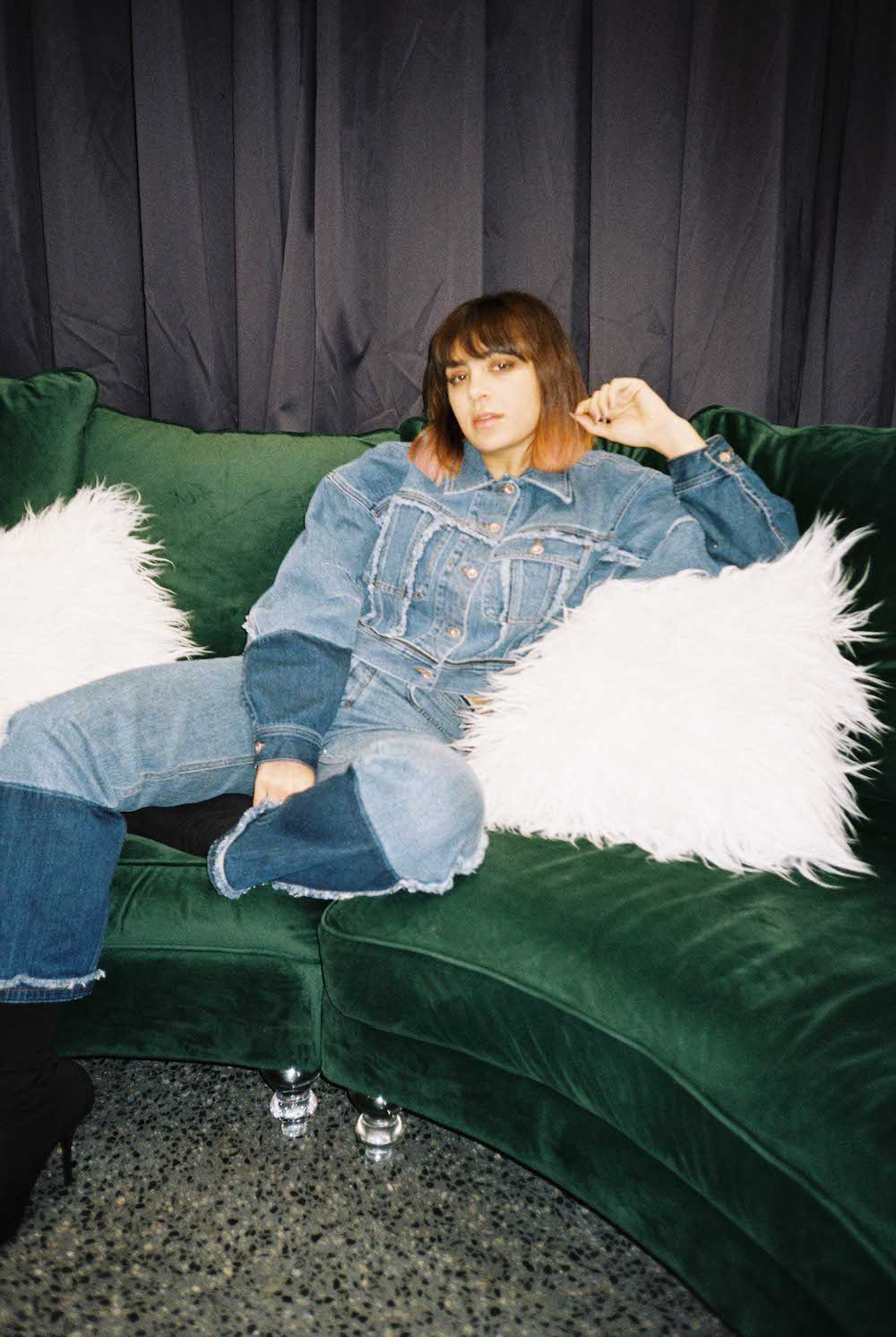 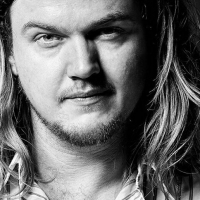 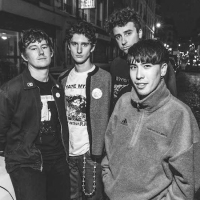 Photo Gallery: Bleeding Knees Club take us behind their EU tourThe Australian rock group will be touring their new album Fade The Hammer through December.

We interviewed Aris Jerome about his life and photography and he shows us some work.

This gig was something else, we were south of the city in a club which normally anything goes...and that it did.