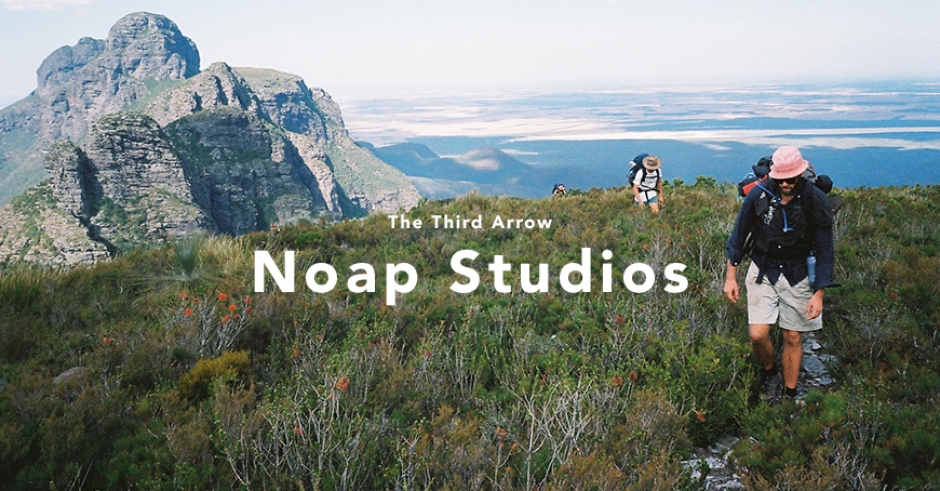 Noap Studios road test their winter range with an unassisted hike over The Stirling Ranges.

A few weeks ago the guys behind Noap Studio set off into the West Australian wilderness to conquer Koikyennuruff - otherwise known as The Stirling Ranges. The plan was to road test their latest winter gear and put together a Lookbook of sorts. It was a three day, unassisted hike over 28.5 kilometres at over 1000 metres above sea level, so as you can imagine it was pretty taxing on the body, but Jack and the guys preserved and conquered the trial. Along the way the Lookbook got pushed to the side and it wasn’t until they got home that they realised they had captured this amazing adventure, which they have titled The Third Arrow. 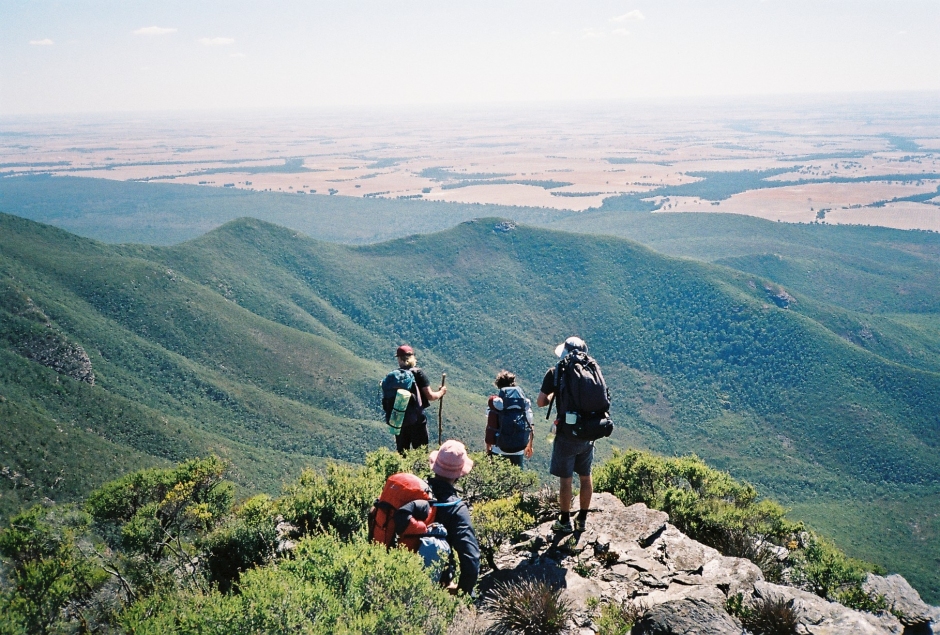 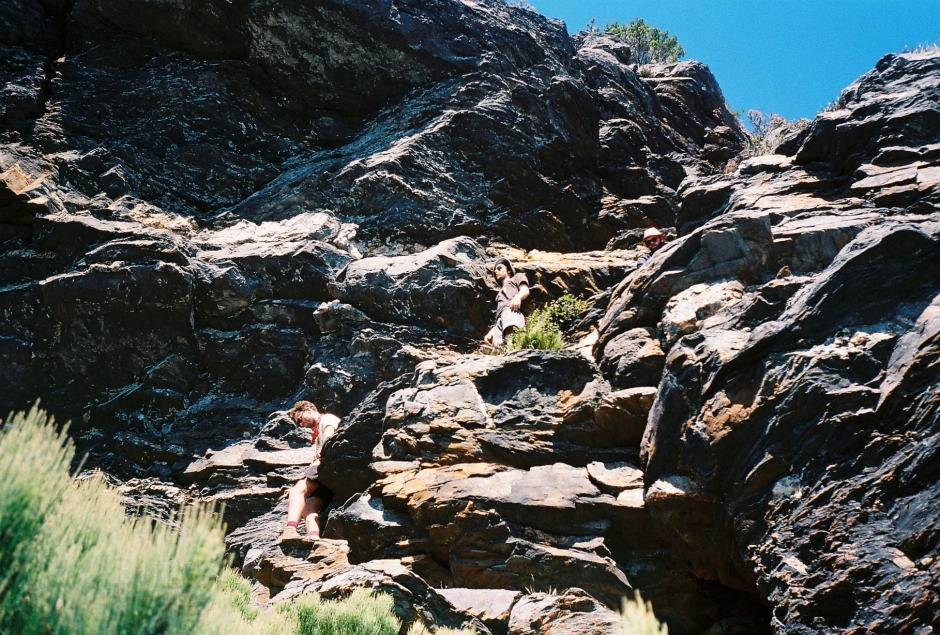 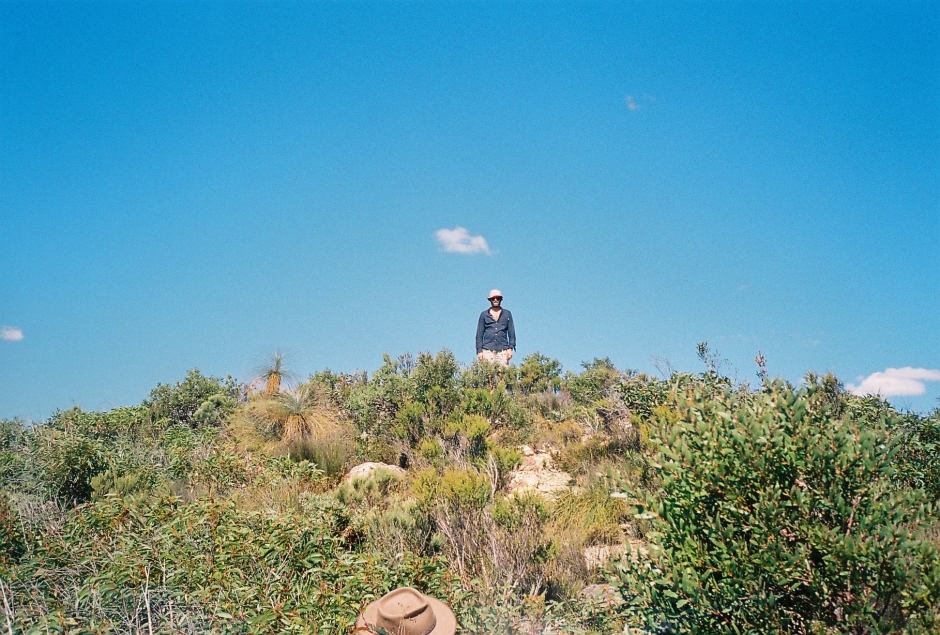 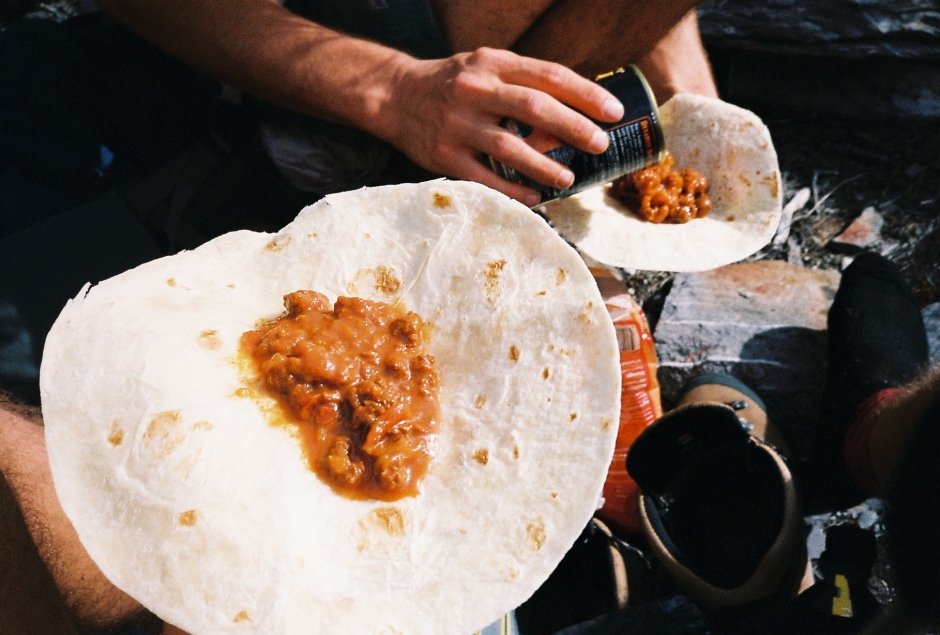 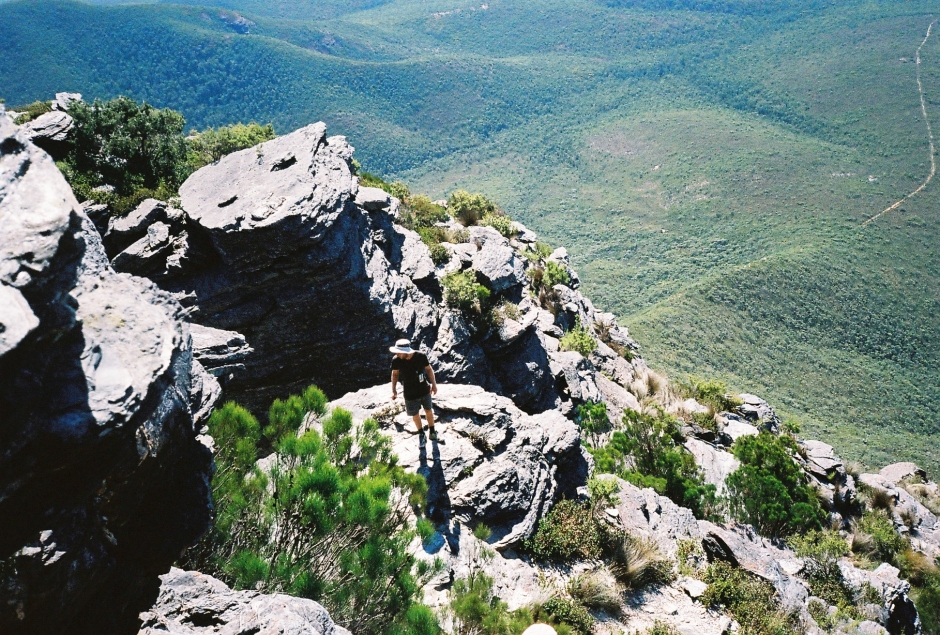 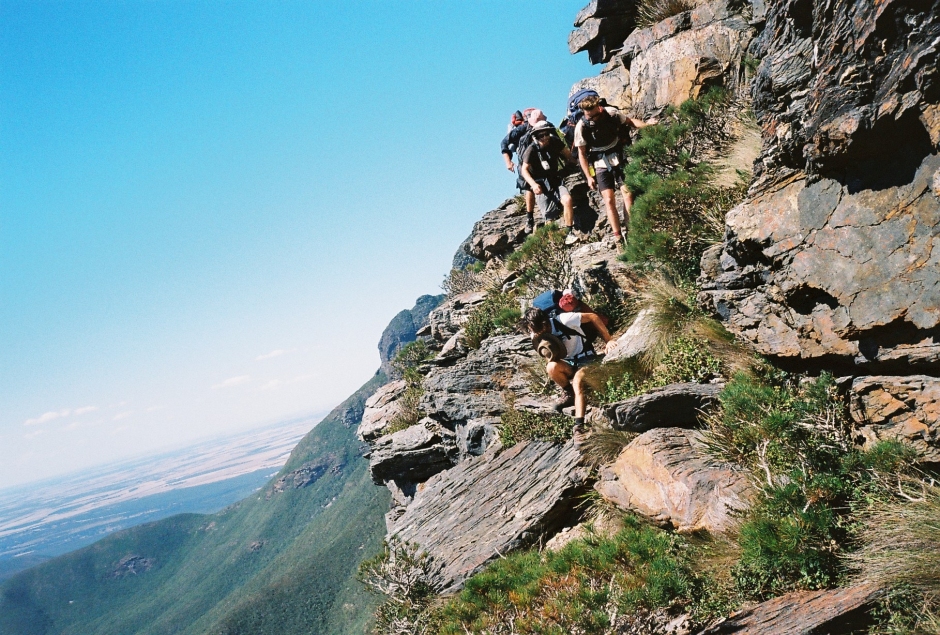 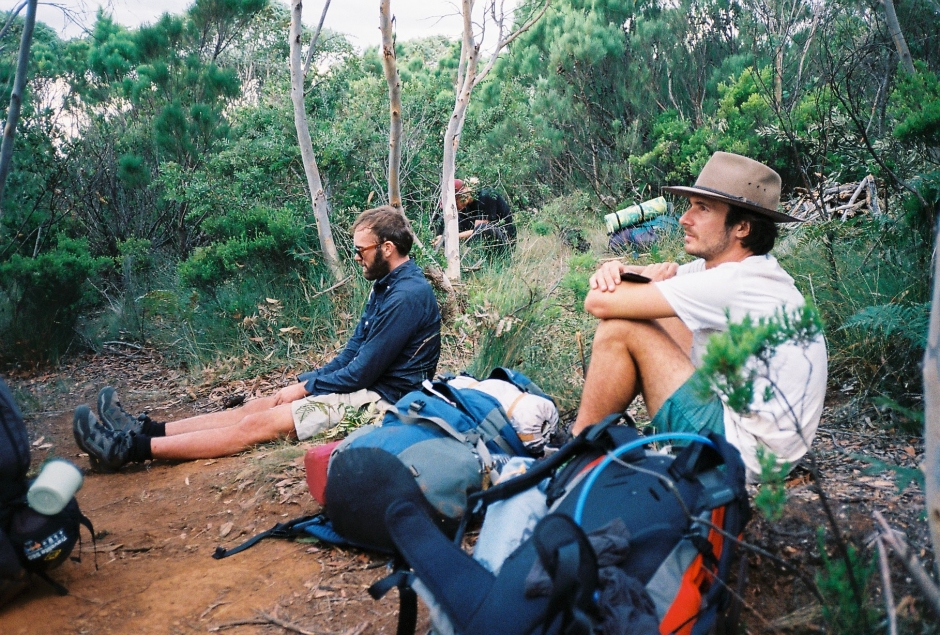 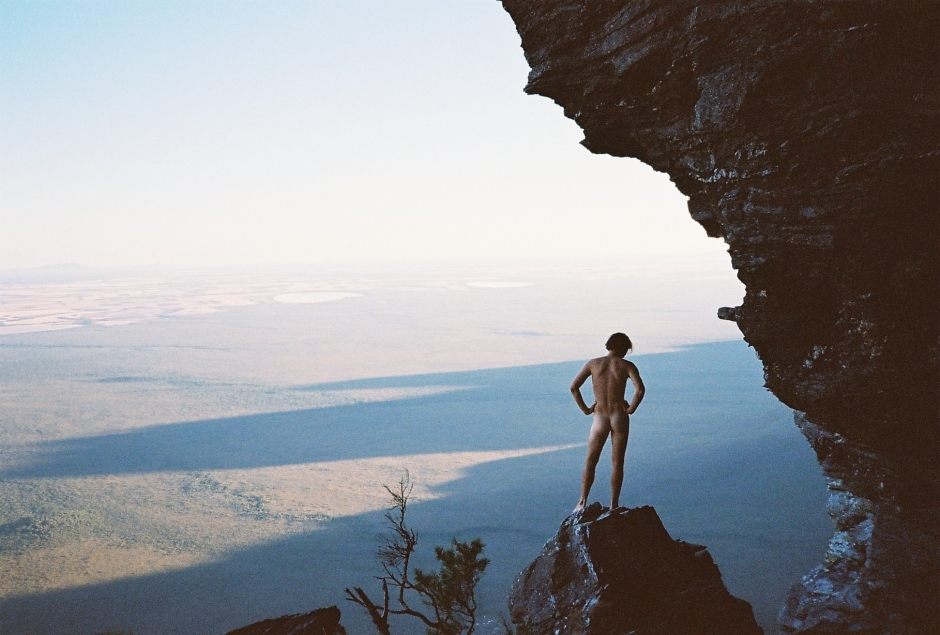 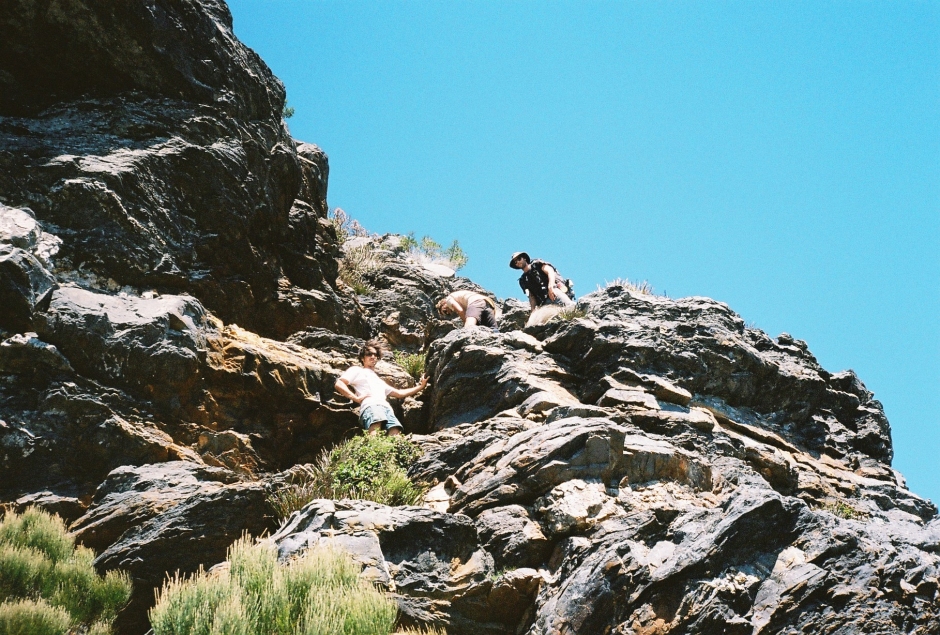 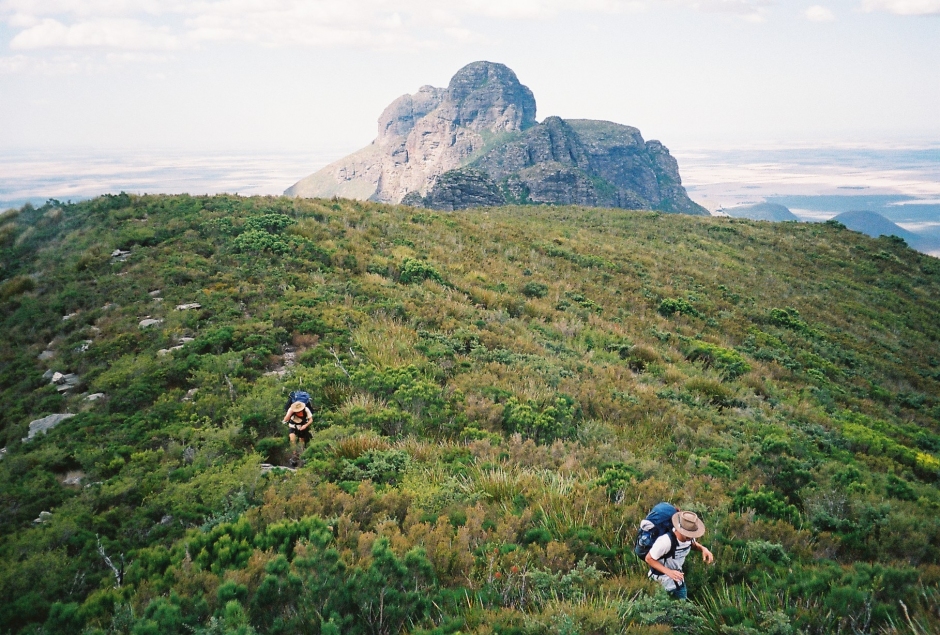 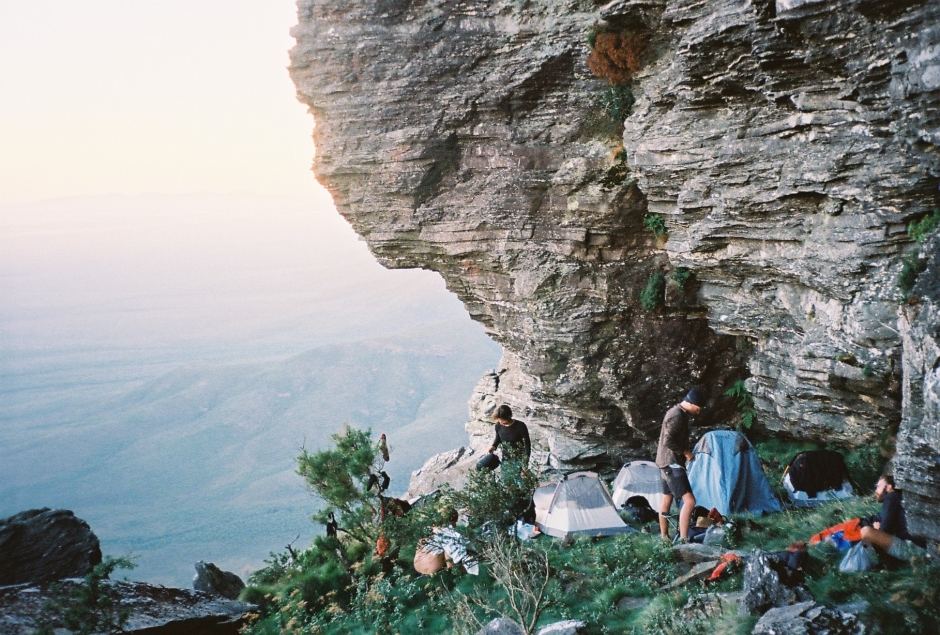 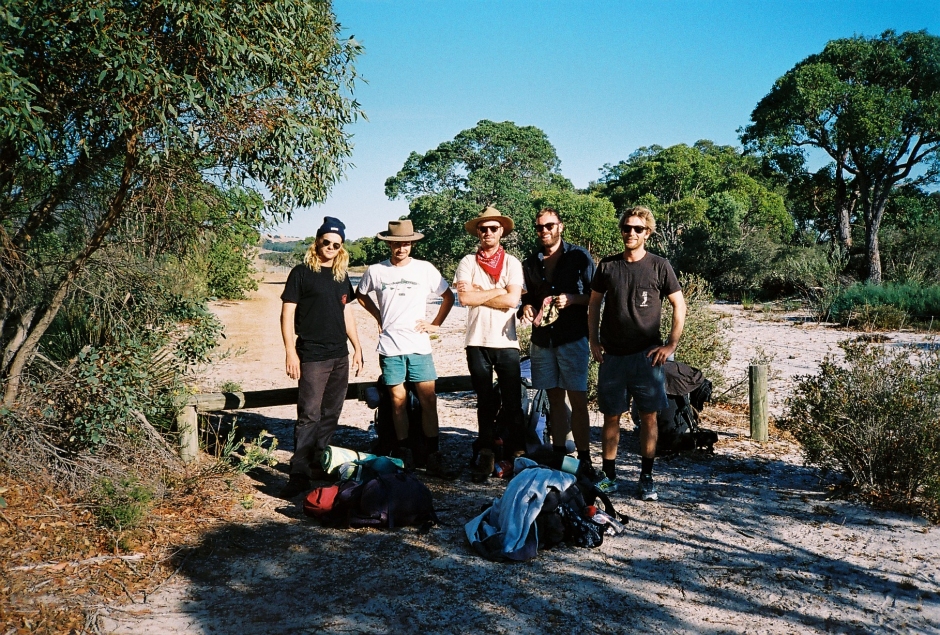 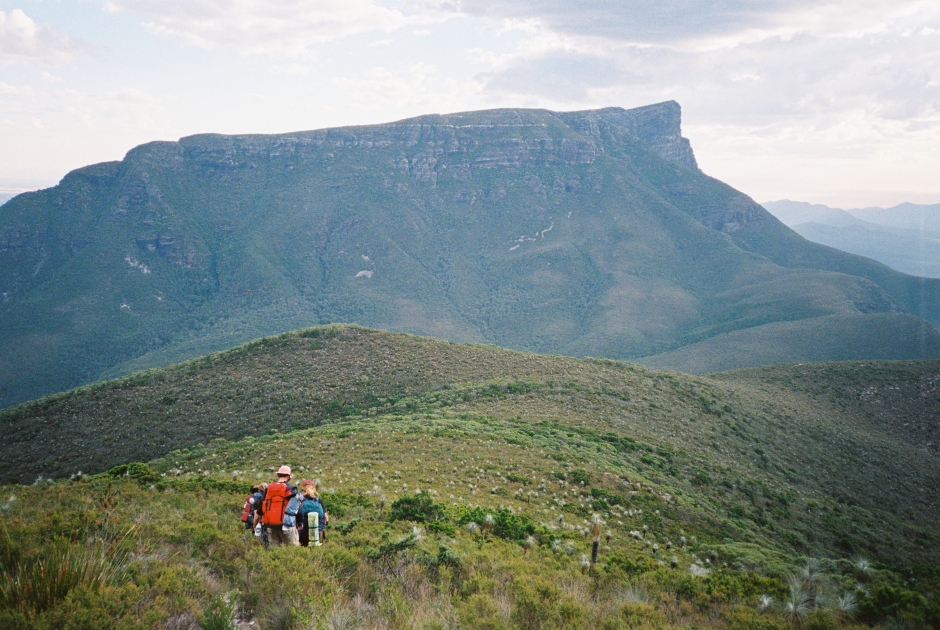 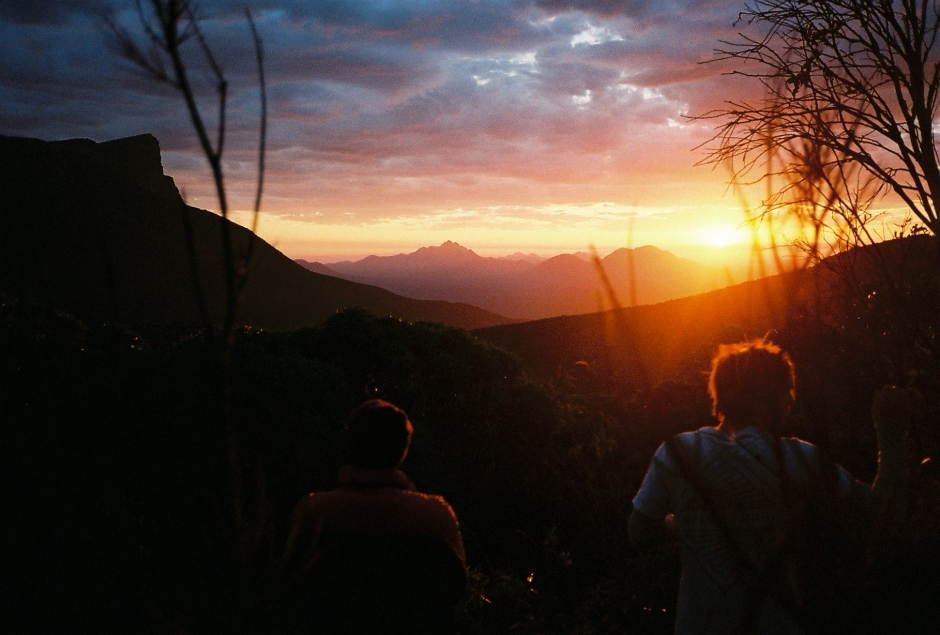 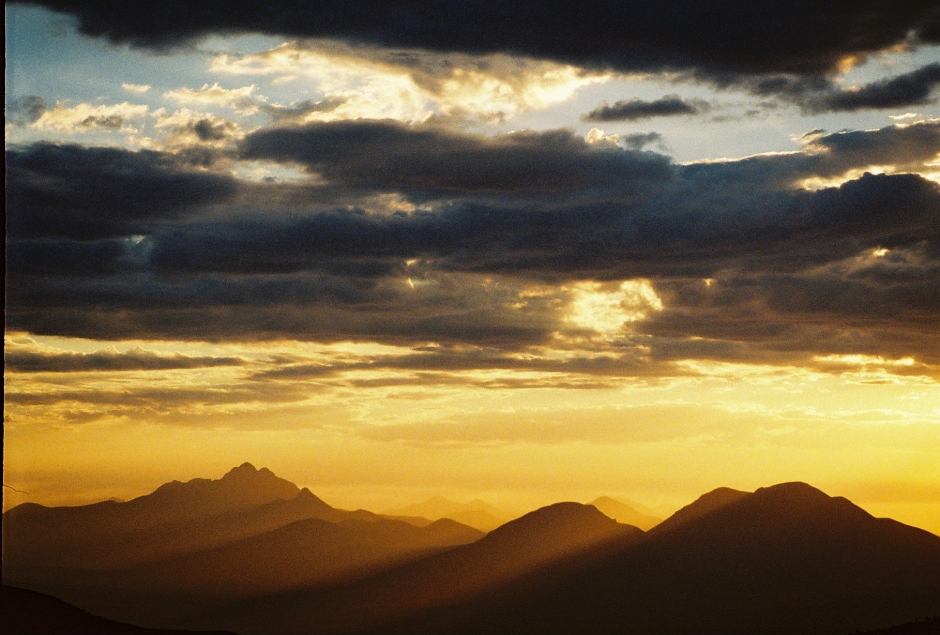 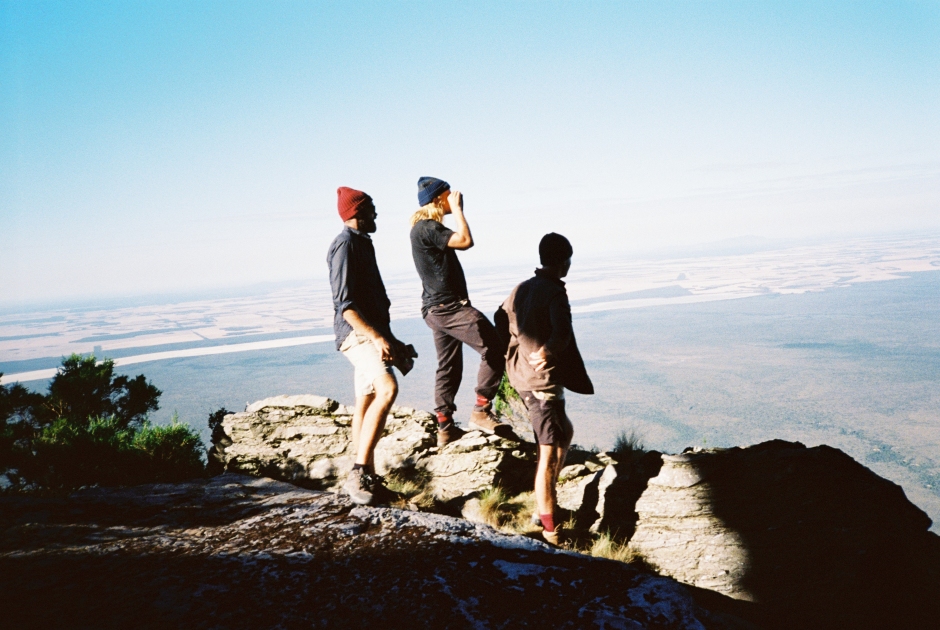 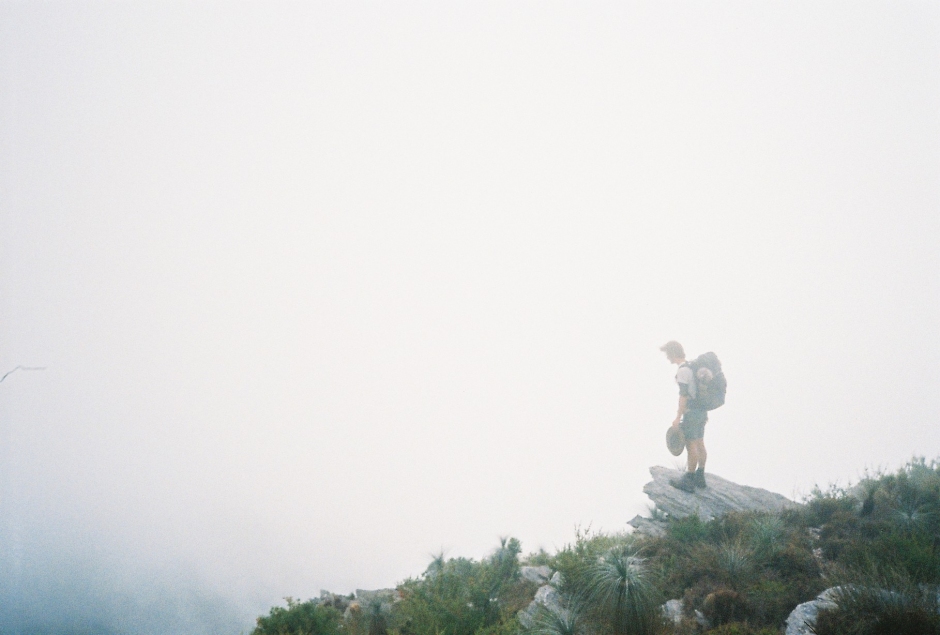 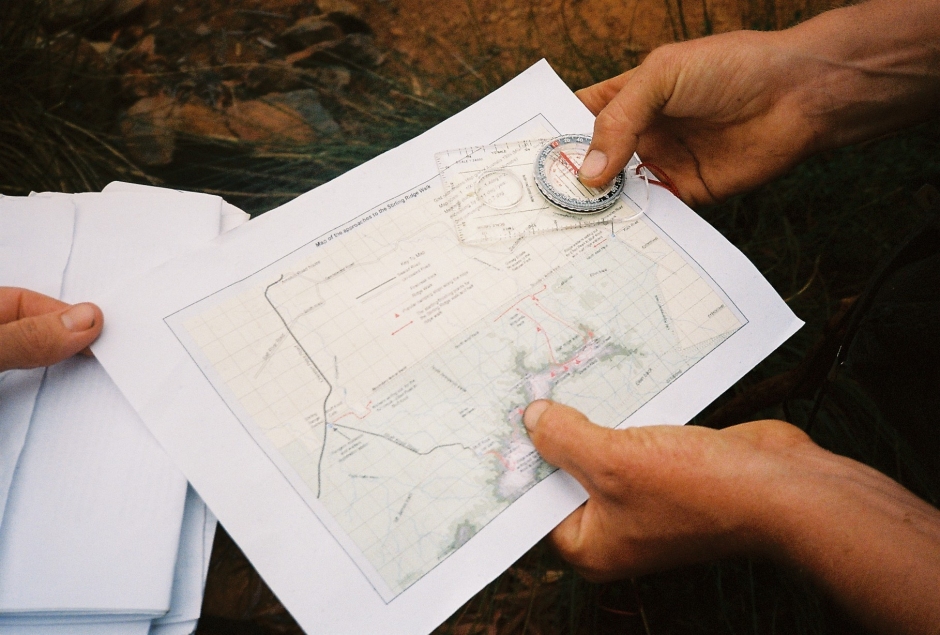 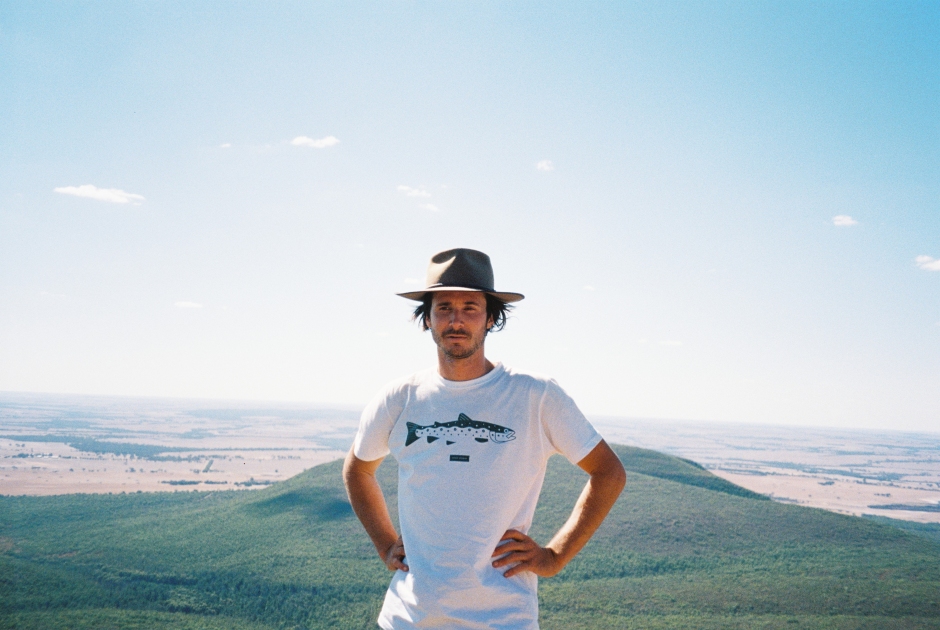 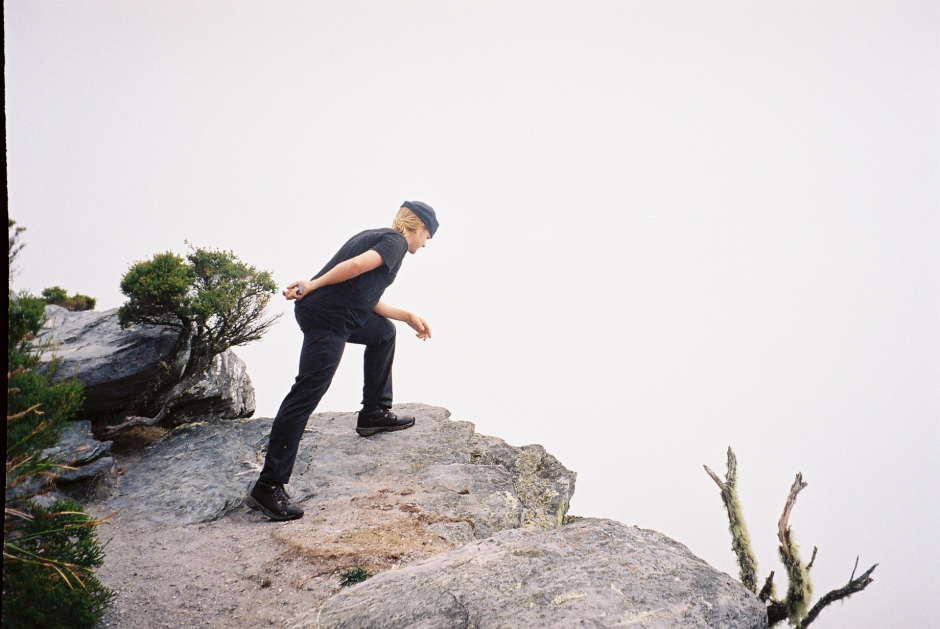 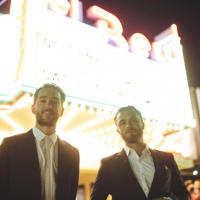 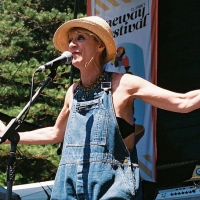 Some happy snaps from her recent trip in the UK.