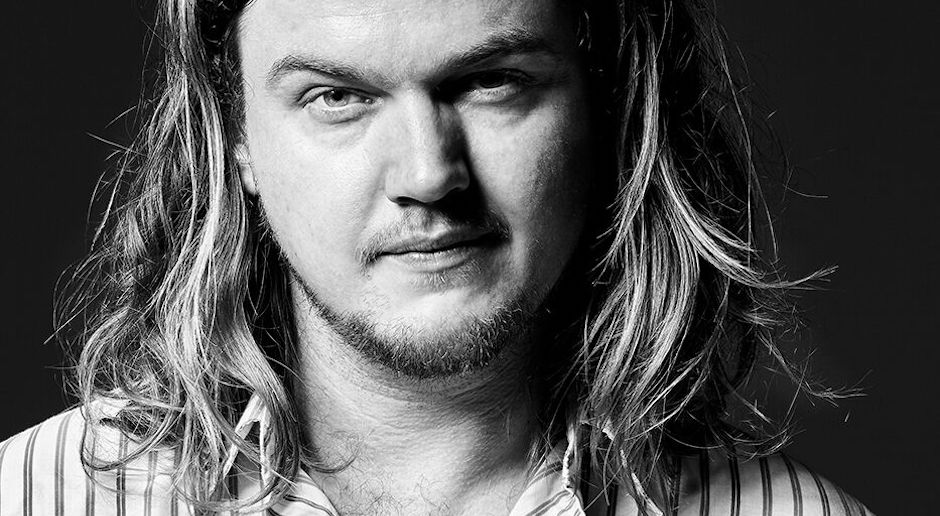 Currently in the midst of an Australian tour, Bibby is travelling the world in support of his most recent record, Grand Champion.

At the tail-end of the September just gone, Australian musician Peter Bibby released Grand Champion, a triumphant second album recorded largely in good ol' Perth. "The recording of the album was interrupted by a gruelling return trip across the Nullarbor from Perth-Melbourne in a car that would have been better as a storage container, taking two months rather than the expected two weeks," he says on the album, which came with a whole heap of national tour dates you can find the remaining of below. "This was only one of many setbacks with the completion of this record however we got there in the end." In short, Grand Champion is a masterclass at his signature story-telling and light-hearted feel, with the album's ten tracks including some very great moments that'll no doubt catch the eyes (and ears) of fans of These New South Whales, POND, Bad//Dreems and more.

He recently toured the UK with POND, returning to Australia earlier this month for an October-spanning national tour with dates in Queensland, New South Wales and ACT still to come. In celebration of the tour, we got Bibby himself to walk us through his UK escapades, which you can catch in all its glory - alongside his new album - below:

Peter Bibby takes on the UK: 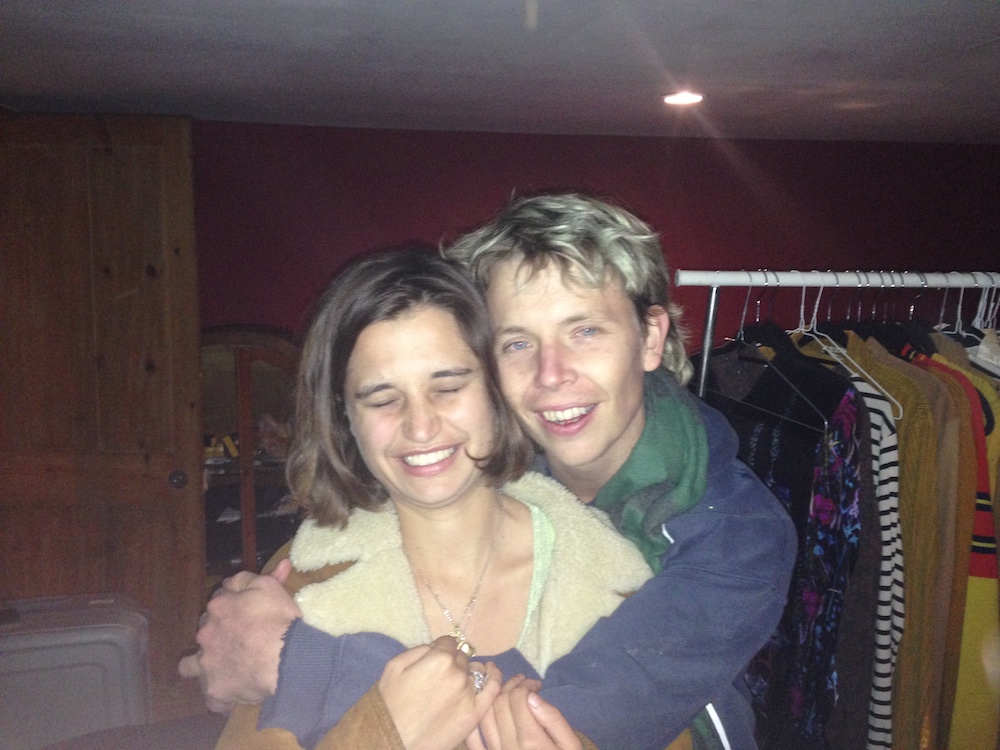 After a pretty long flight, I arrived in London about 7 am on a Monday and got a cab to these angels' house; it only cost 110 pounds. I got there about 10 AM and we spent about eight hours walking around almost the entire Borough of Hackney, drinking beers and catching up. 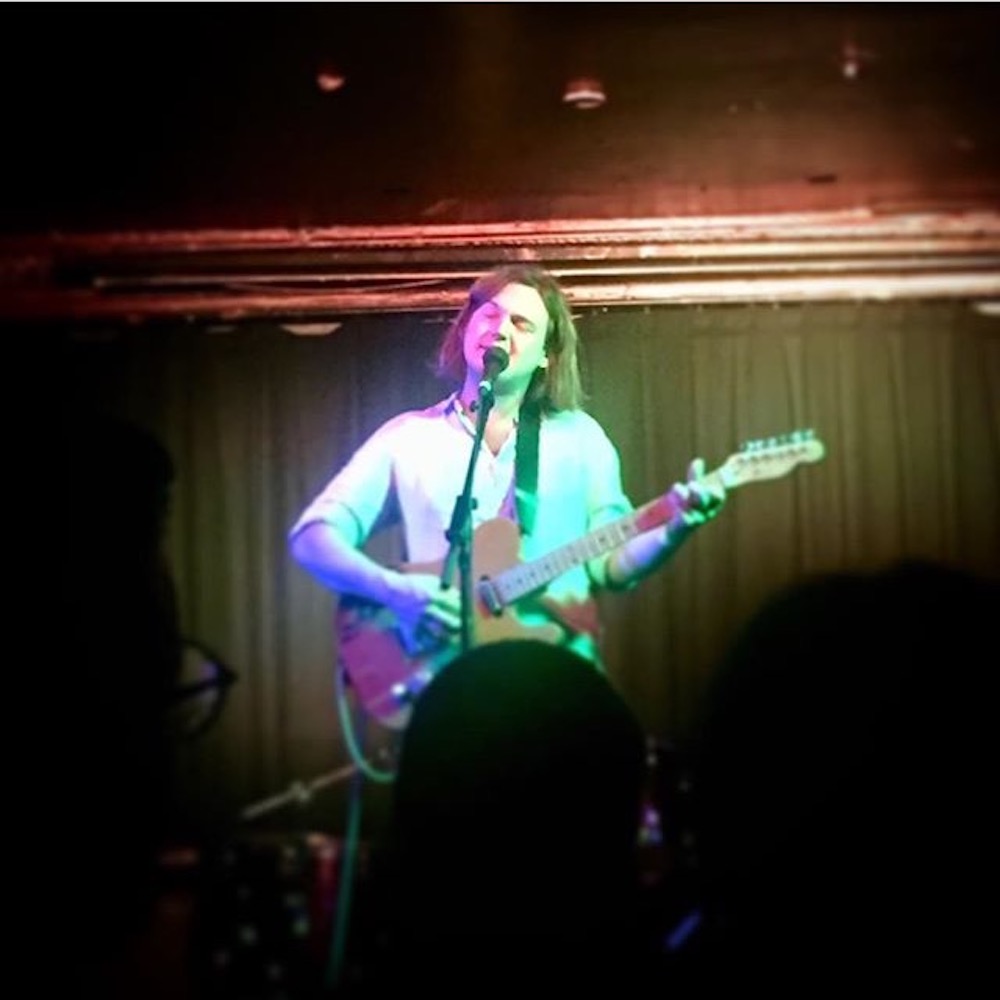 We played a show in London on the Wednesday and it was real nice. The audience was 80% Australian. (Photo: Sophie Goodier) 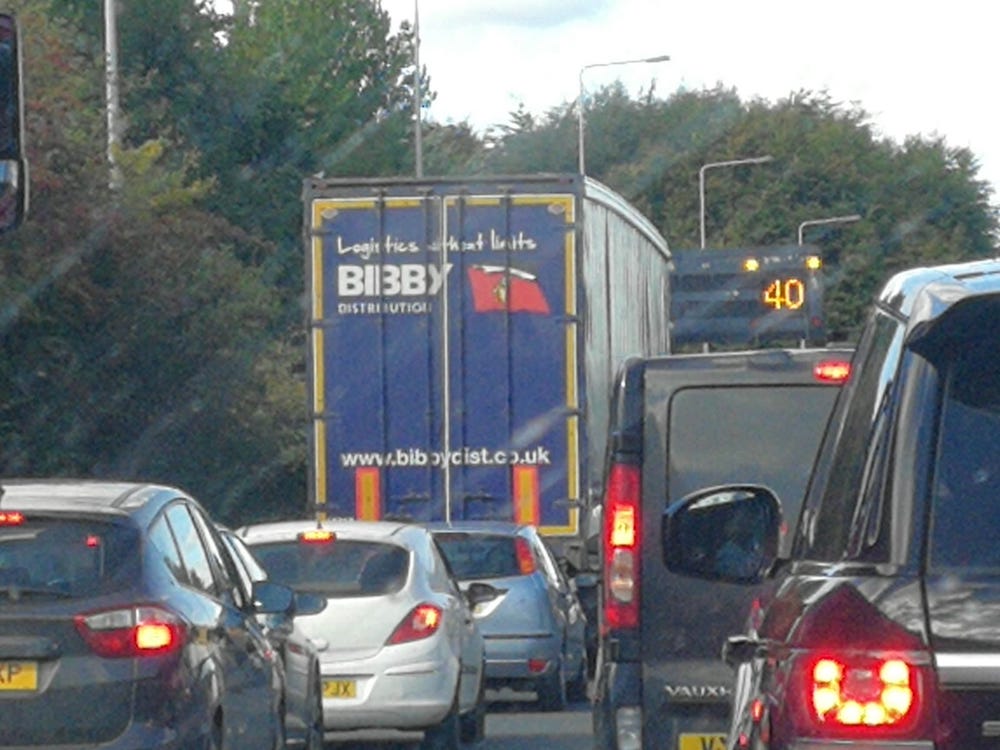 The following day we headed to Birmingham in our hire car, Queen Beep. The traffic was nightmarish and Queen Beep would beep at us for any reason at all, car nearby, speed limit change, anything at all. It drove me nuts. 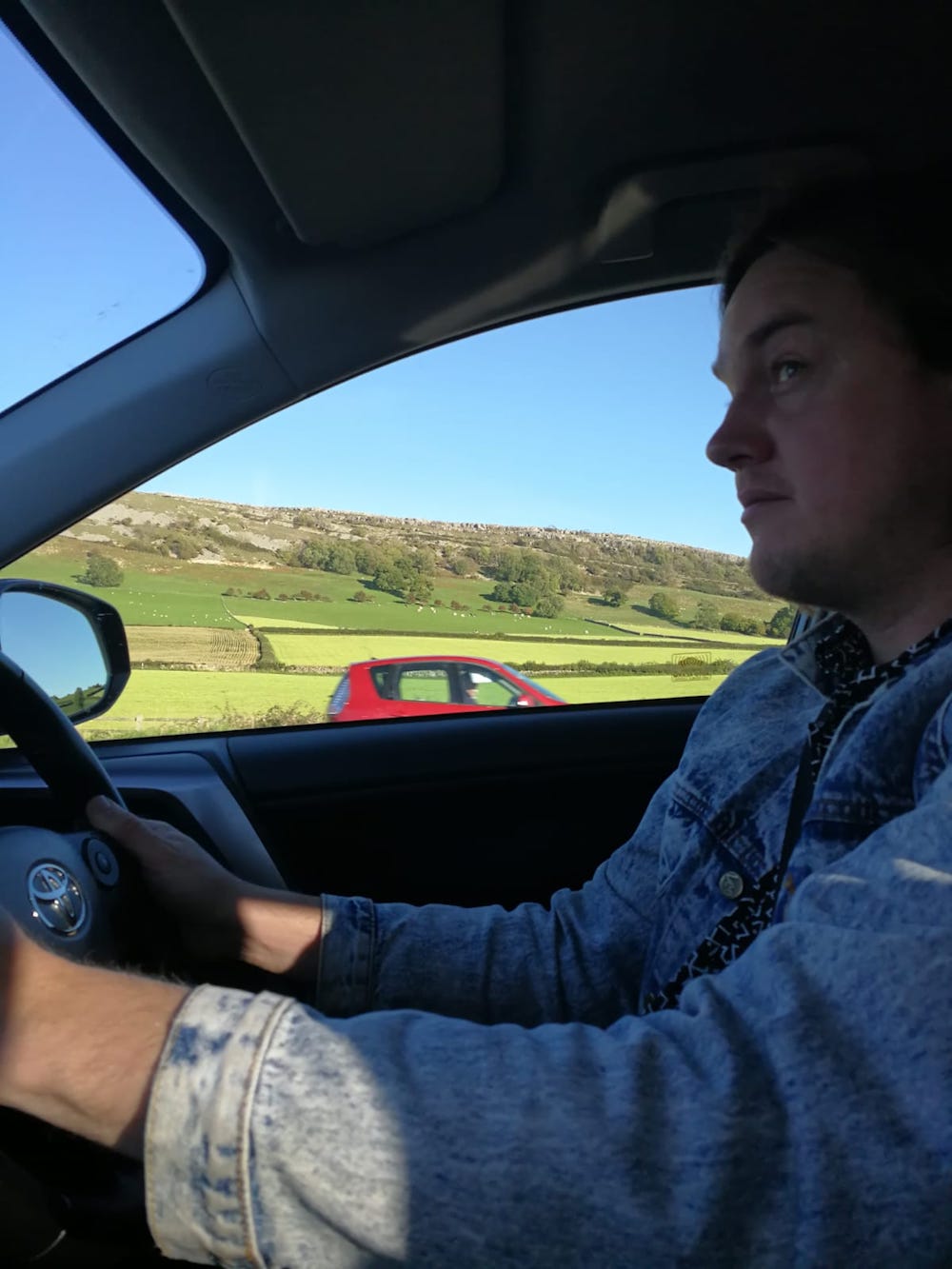 I drove almost 1000 miles over 4 days and played shows each night. Being the only licensed driver on tour gets really fucking old really fucking quick but hey we saw some nice scenery. 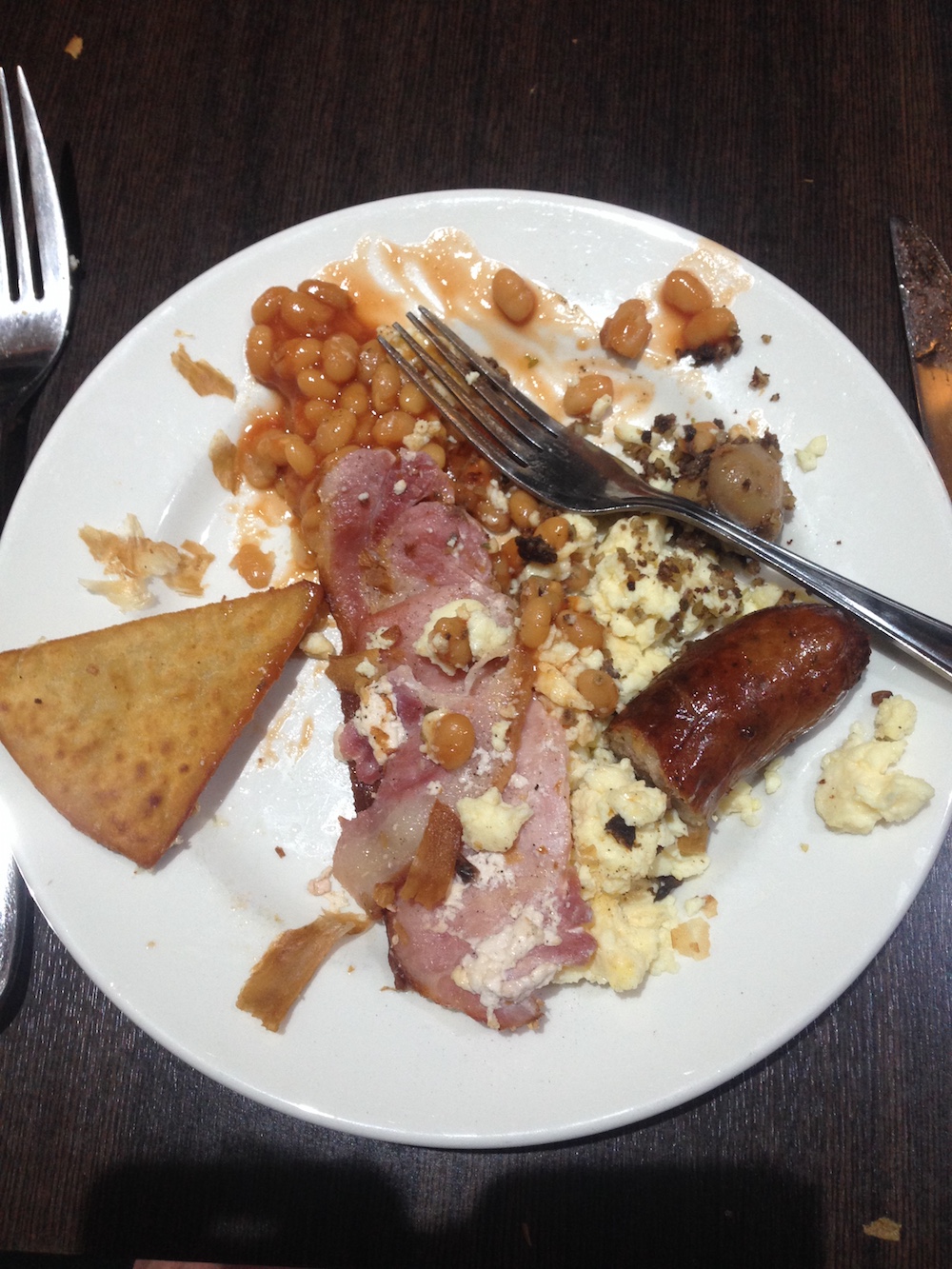 This is the English Breakfast. I had this one in Scotland before driving to Manchester. 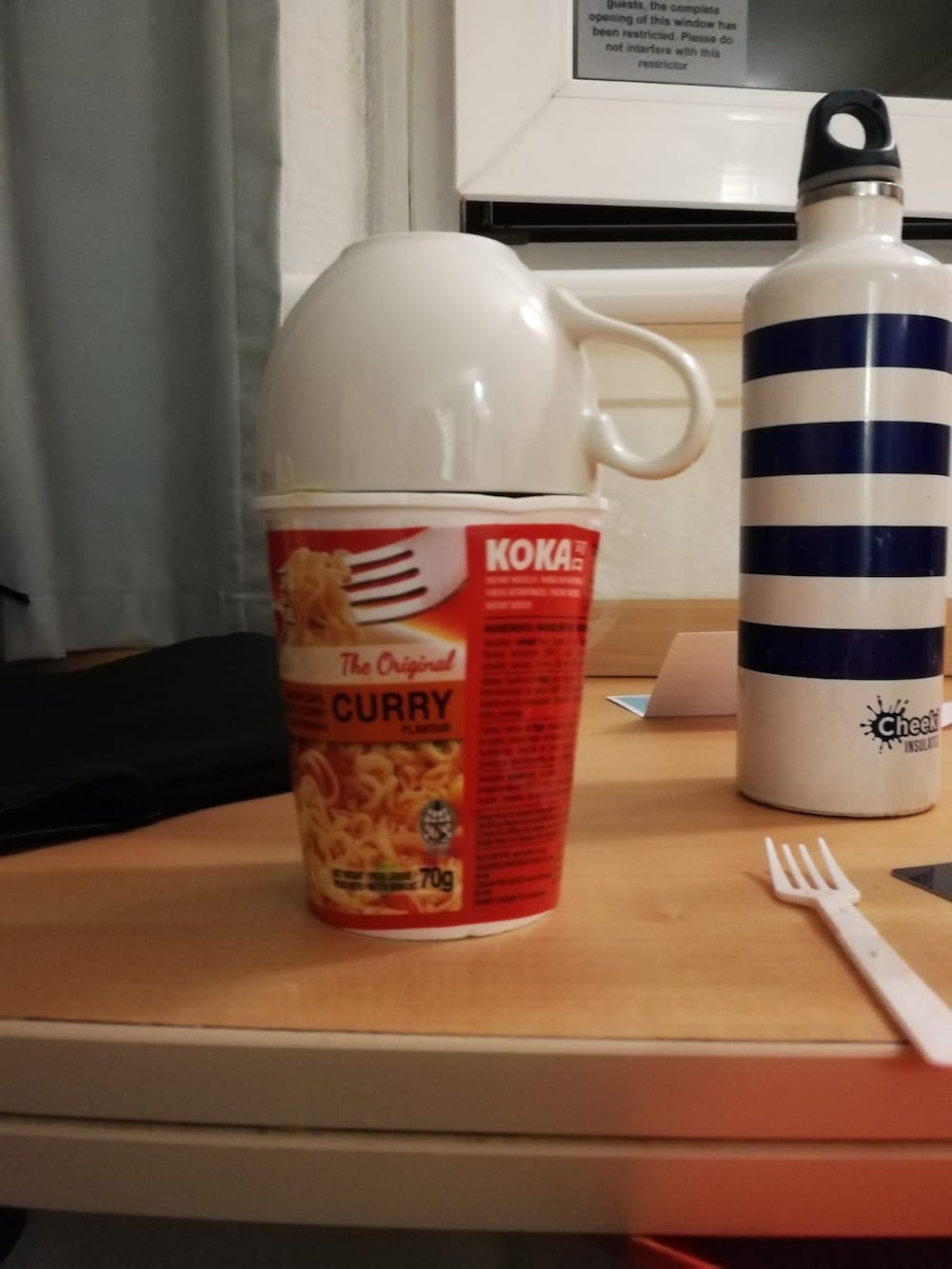 This was Nick's Manchester Dinner. Ss you can see by my breakfast and his dinner, we have very different eating habits. 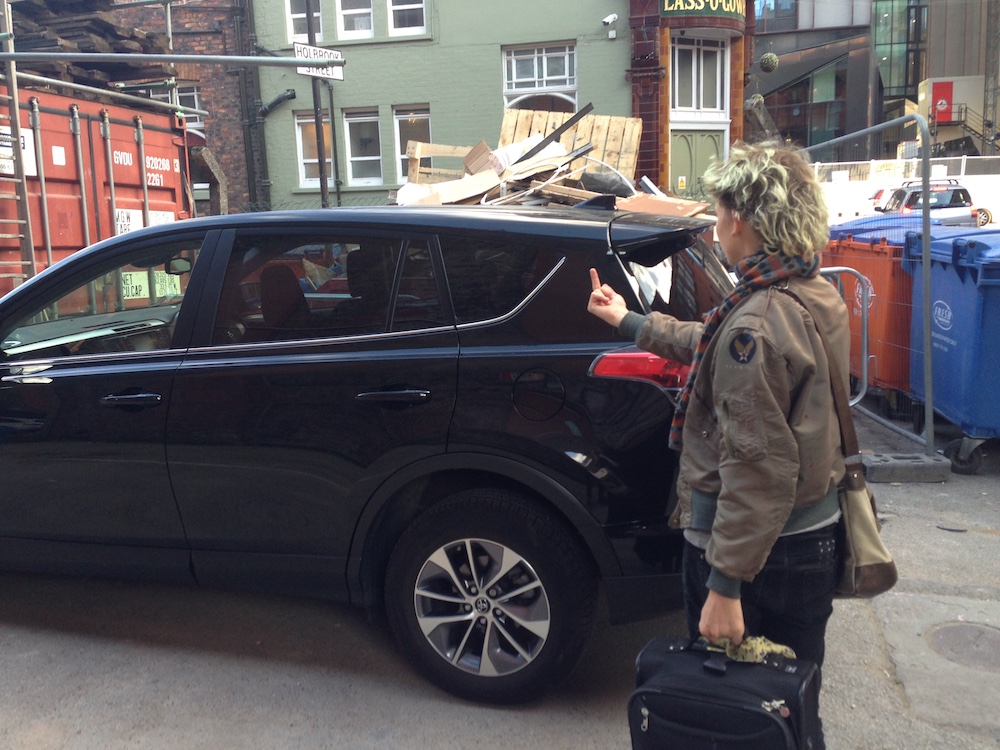 Here's Nick showing Queen Beep how we both feel about it. Such a naggy, unreasonable car, or maybe just misunderstood. 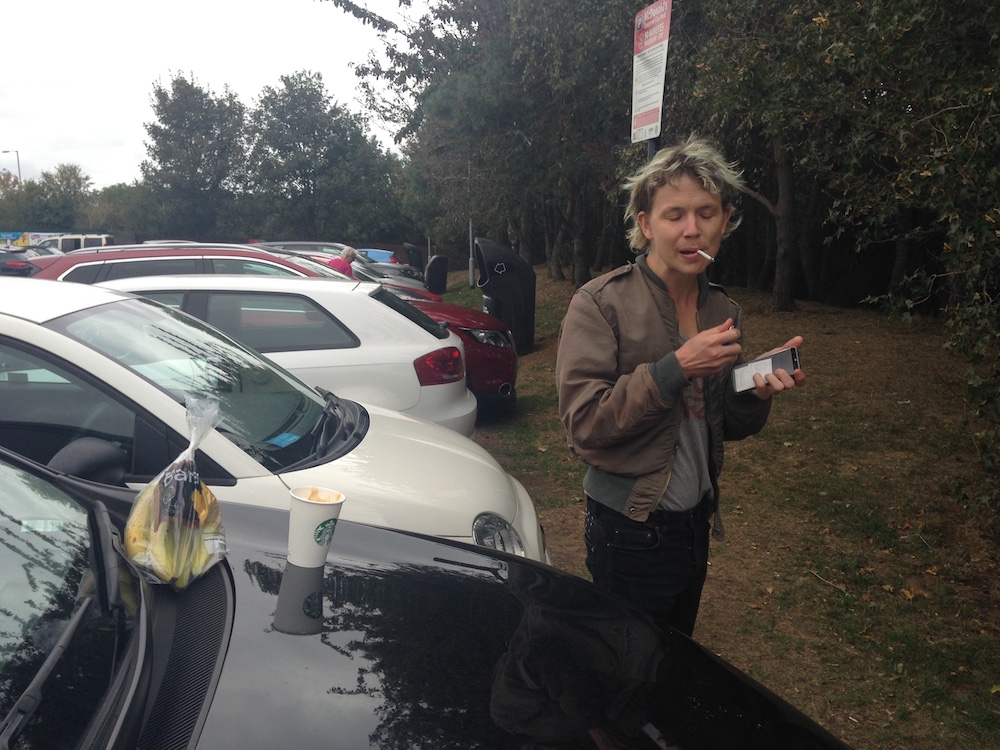 Stopping for cigs is always great, although we would have gotten everywhere quicker if smoking was allowed in rental cars. 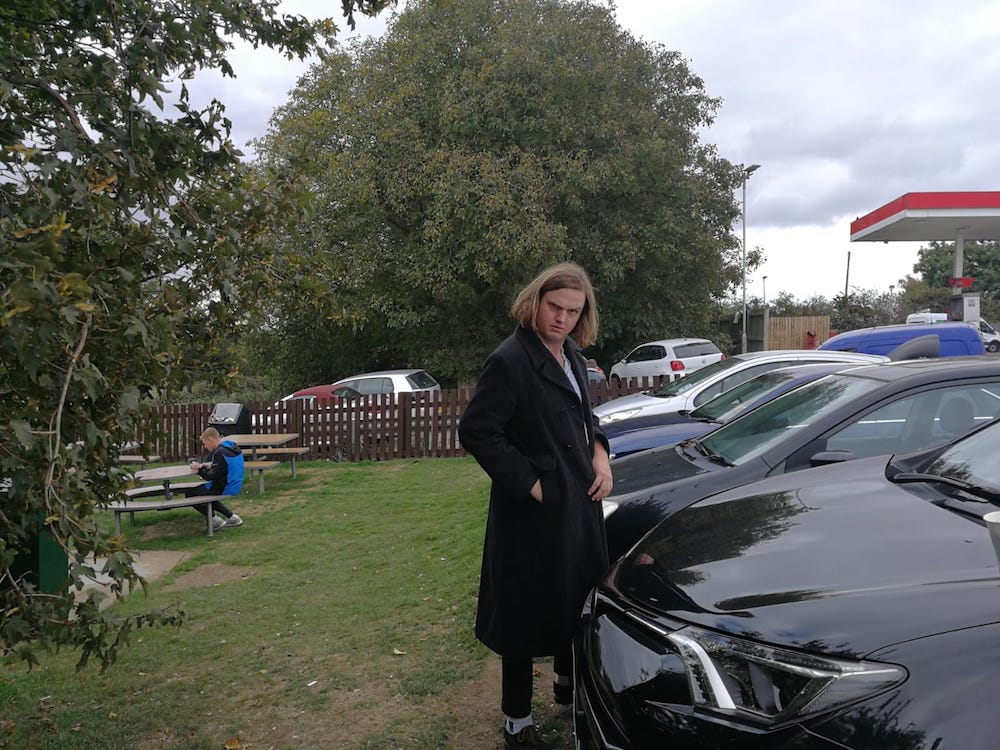 I grew to love English service centers, this one was more scenic and less of an epic monstrosity than most however I still enjoyed its quiet fresh air and lack of a million bad food outlets. 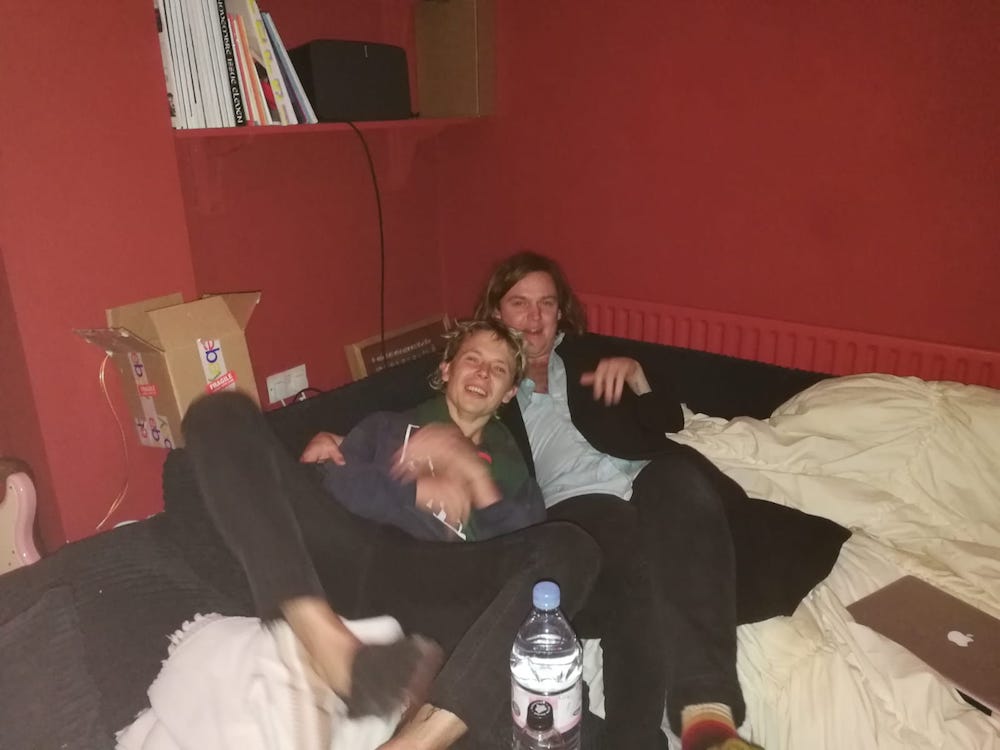 After returning back to Nick's home in London he took me out for a pub meal to thank me for all the driving and we got a little bit tipsy before cuddling each other and saying our goodbyes. I then slept for all of 4 hours before driving to Heathrow, returning Queen Beep and flying to Melbourne, where I immediately commenced a month-long tour of the home country. 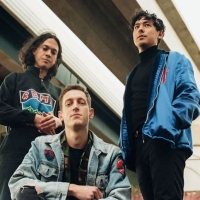 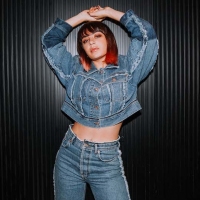