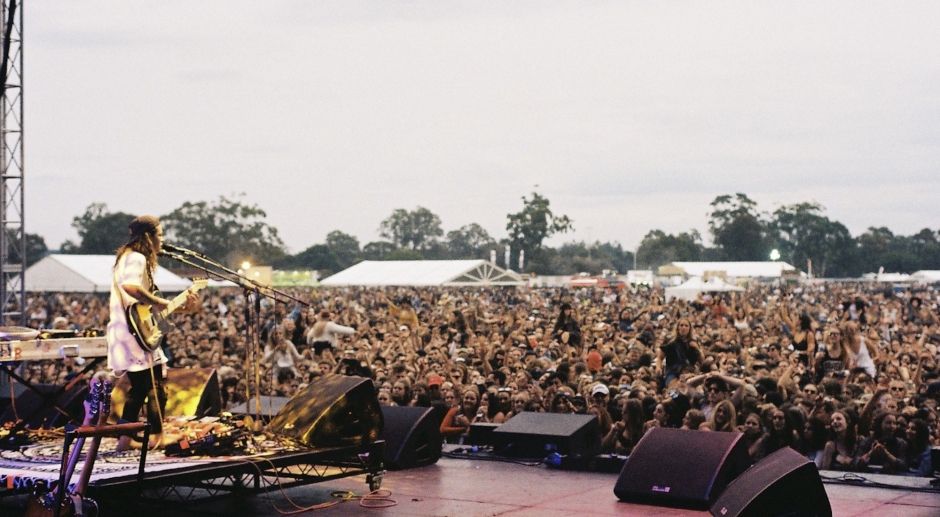 A 16 year old dude who we sent a few questions to go with the awesome shots he took last weekend.

Last weekend saw Groovin The Moo come its triumphant and fully sold out conclusion over here in the west. It was a great day had by all, and during the day we met Dexter Wright. At the ripe old age of 16, he won the GTM Shoot The Moo competition, which meant he was invited along to shoot The Wombats at the festival, along with meeting them backstage. It was there we found him, and spent a fair chunk of the day hanging out while he snapped a heap more photos throughout the day. Wright sent us a bunch more photos from the day, which we dug so much we decided to get to know the kid a little better.

First up - please introduce yourself:

My name's Dexter Wright, I'm from Perth in WA, and I like to shoot film. 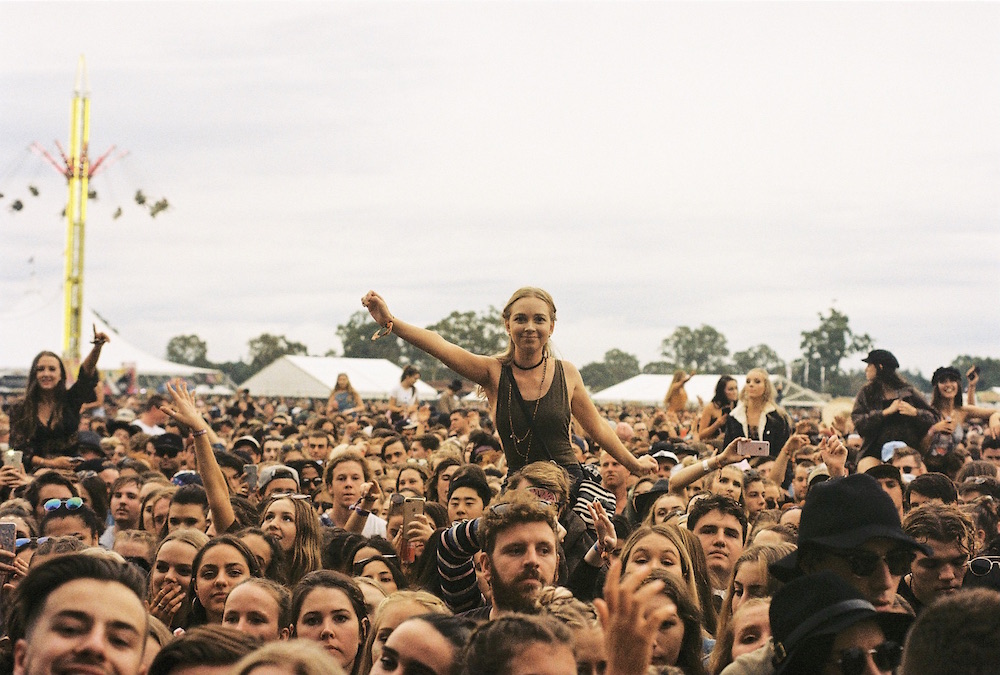 I use a Nikon fe2. I bought it when I was 12 and started taking pictures of just anything that I wanted to see again. After I got my first roll back I was obsessed with the colour, the quality and how they all seemed to have a sense of character to them. And I have just been taking photos on it ever since. 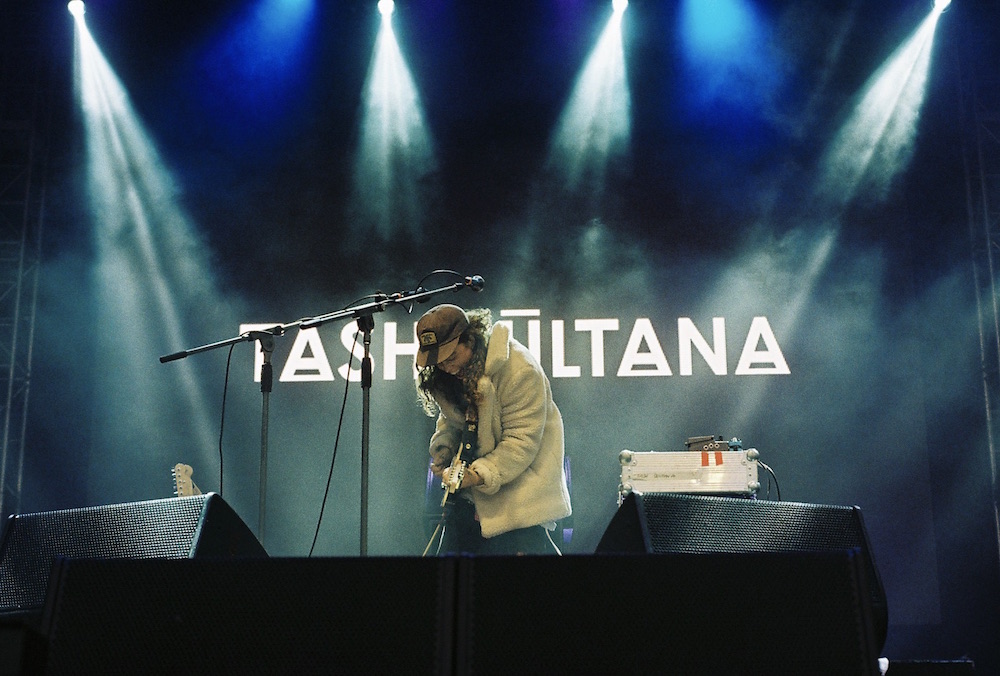 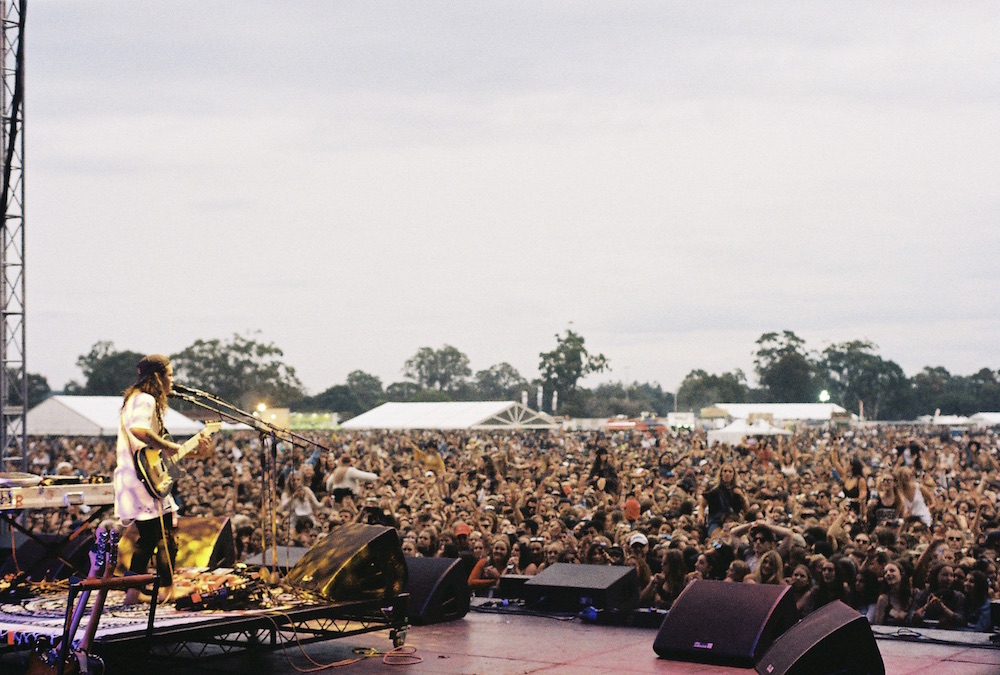 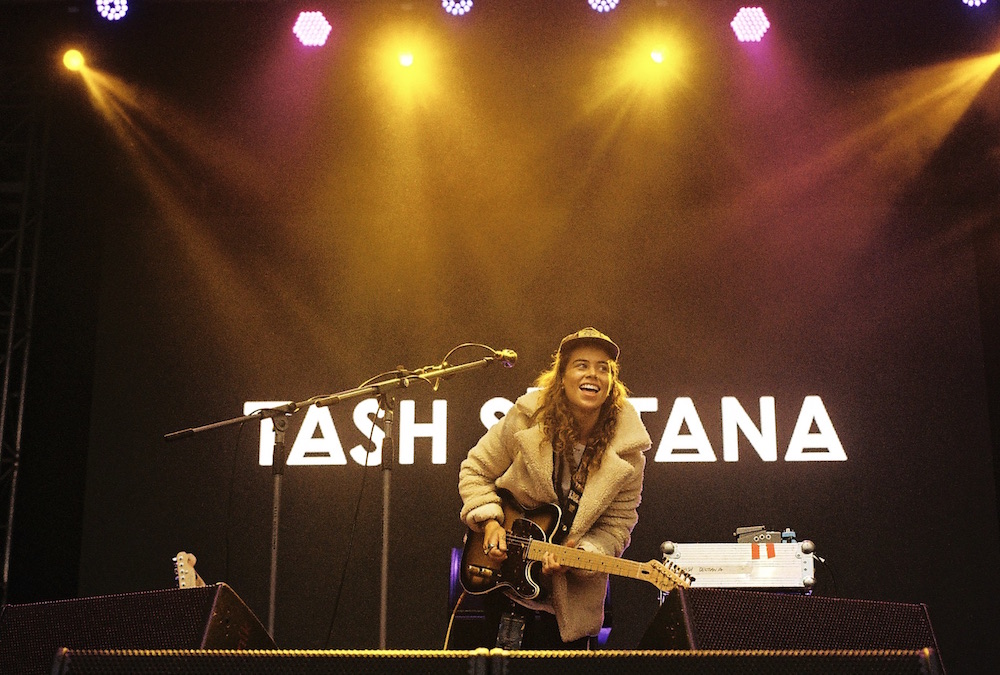 You won GTM's Shoot The Moo comp, which is pretty rad, as a winner what did you get to do last Saturday?

It was actually pretty crazy. The original plan was to arrive at the festival and just hang around until about 5 and then go meet The Wombats and shoot them. But when I got there they got me to to go into the photo pit for Methyl Ethyl as a practice run for The Wombats. The woman organising it seemed to think I knew what I was doing, probably because she saw me changing a roll or something. She asked If I wanted to take pictures of the artists all day and from there it just went insane. I got back stage and pretty much just stayed there for the rest of the festival. I just hung out with artists and took photos all day. 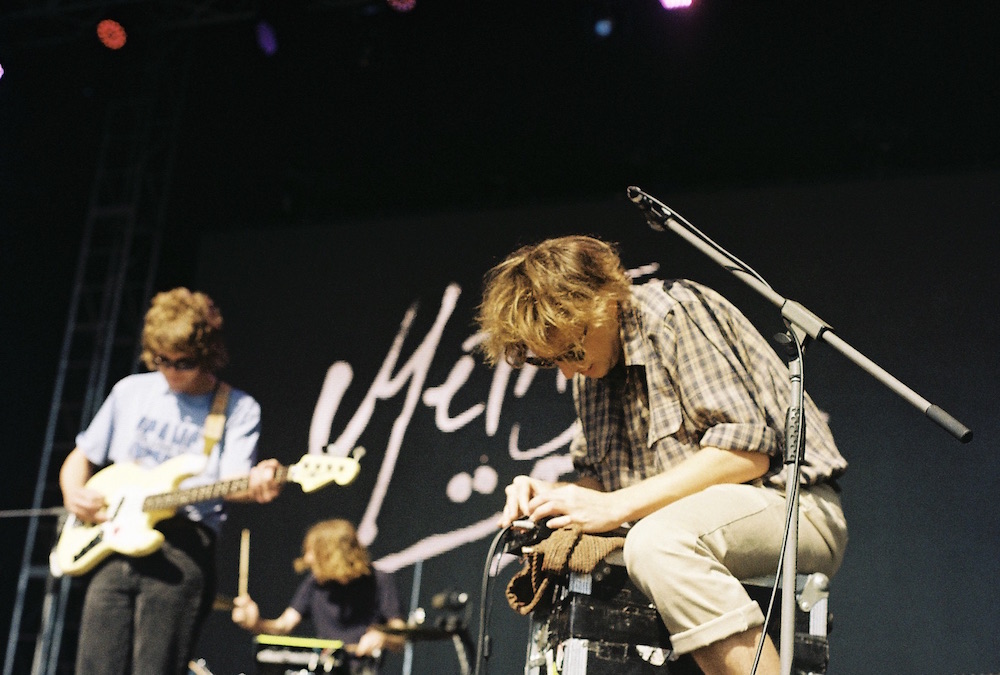 What were some highlights of the day?

Tash Sultana giving me the finger, and watching Violent Soho cave in a speaker and handing out the pieces to the crowd. 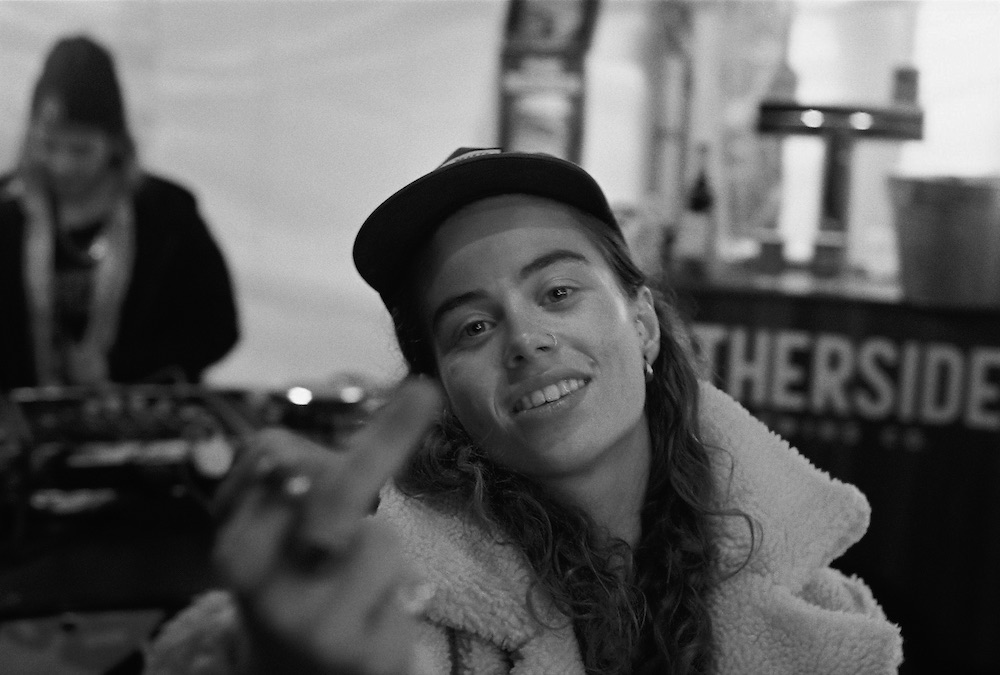 Your photos are pretty great man, is music photography something you're really interested in?

I have always liked taking photos of artists performing, actually one of the first things that I shot was a mini music festival in Fremantle called Boom Box Bike Fest. I really loved being able to capture the energy of the artists on a still image, and on a bigger scale such as Groovin The Moo it is even better because you can also capture the passion of the fans. 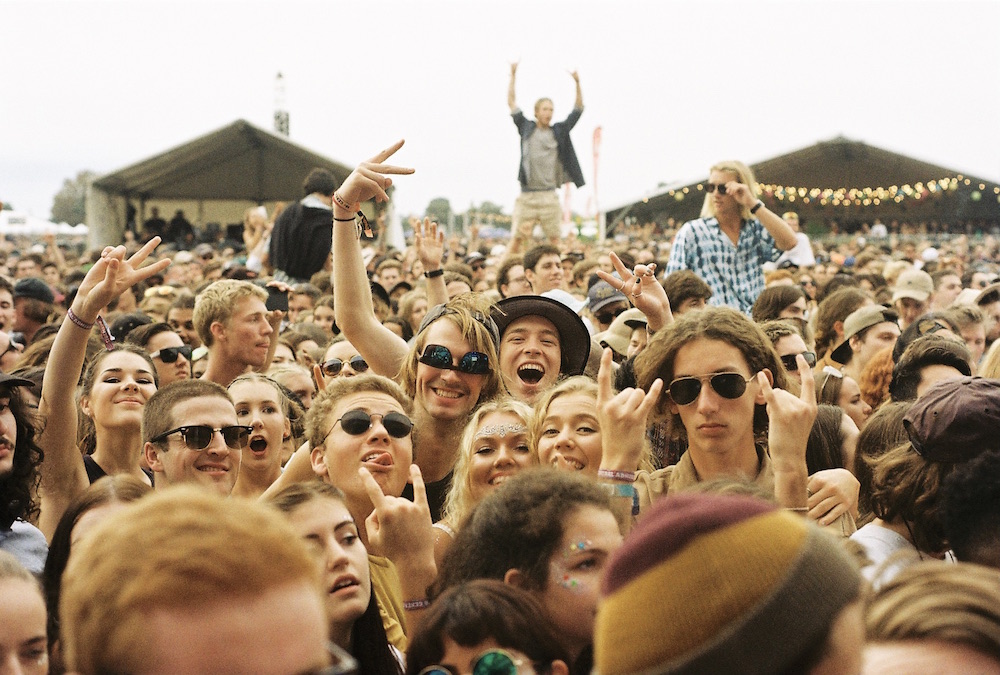 I have always found that people are my favourite thing to shoot. So I always take my camera when I'm chilling with friends or if I really don't have anything to shoot I just annoy cool-looking strangers in the street. Mostly people and the energy they give off, but I like everything. 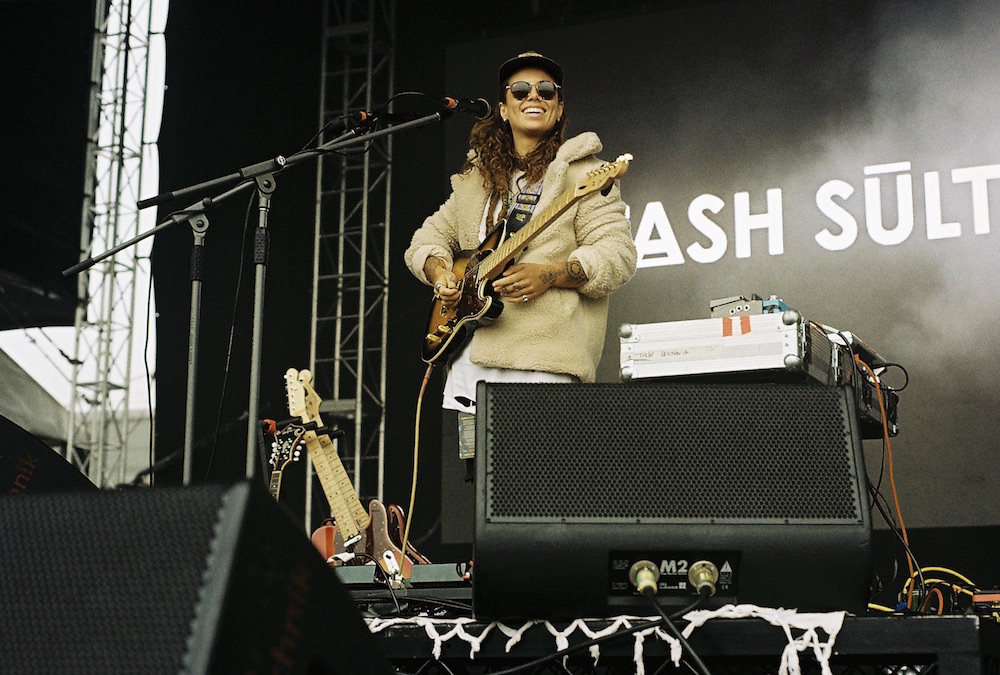 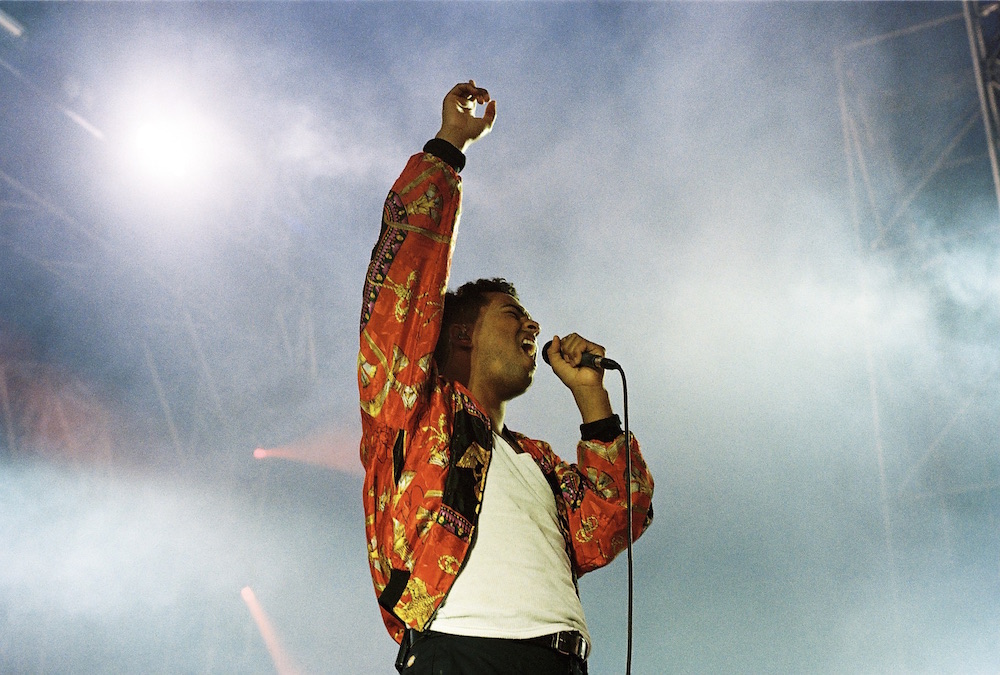 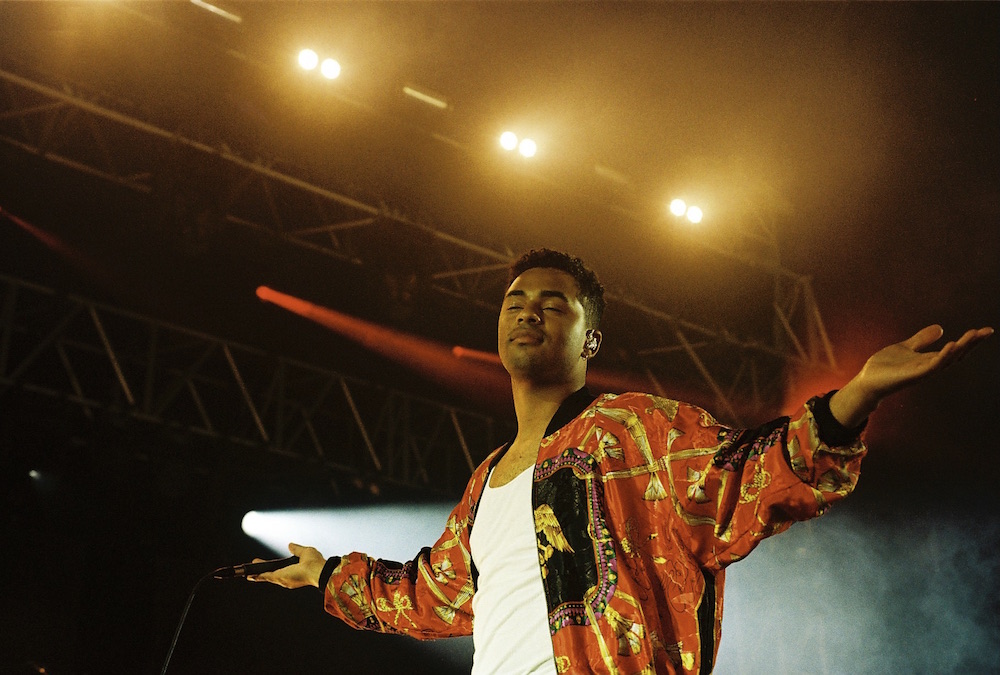 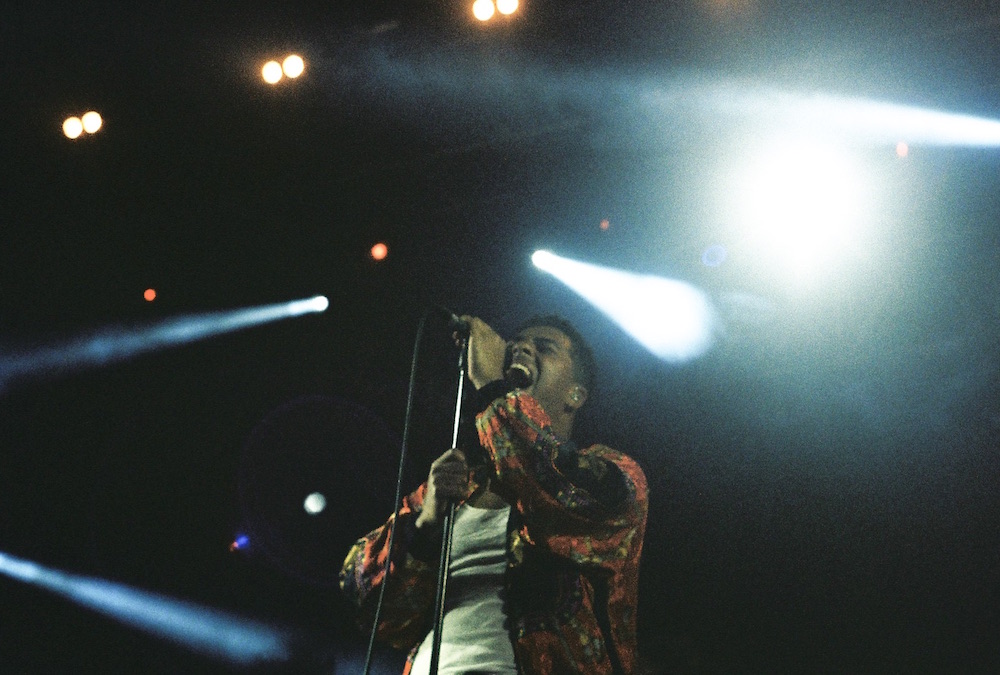 Who/what inspires you and your work?

Seeing great photos taken by other people always gives me new ideas on things to shoot so I would probably say that. 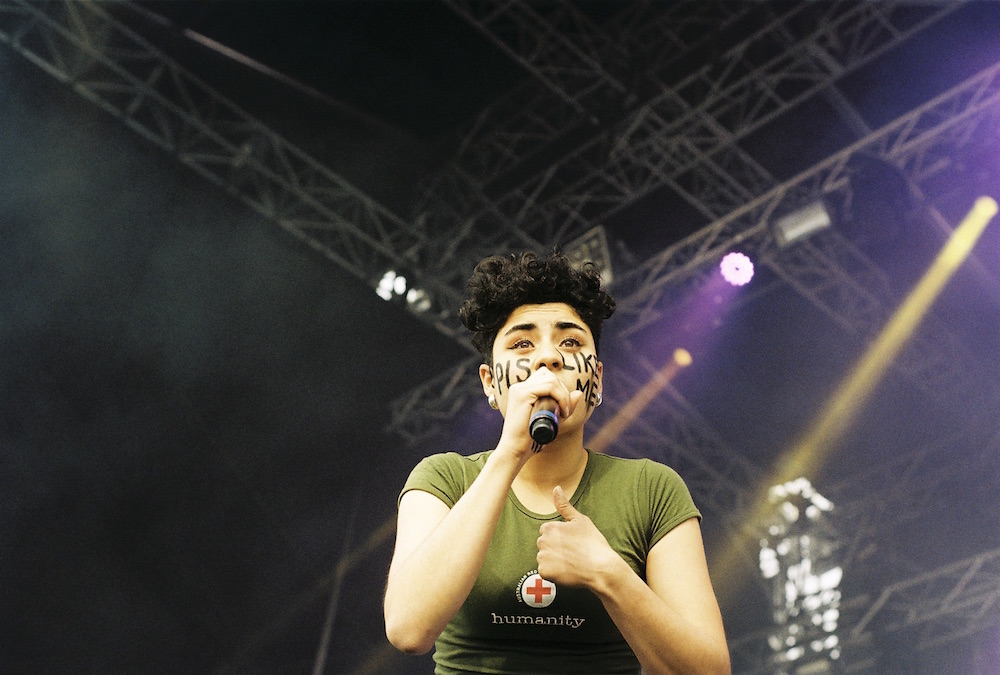 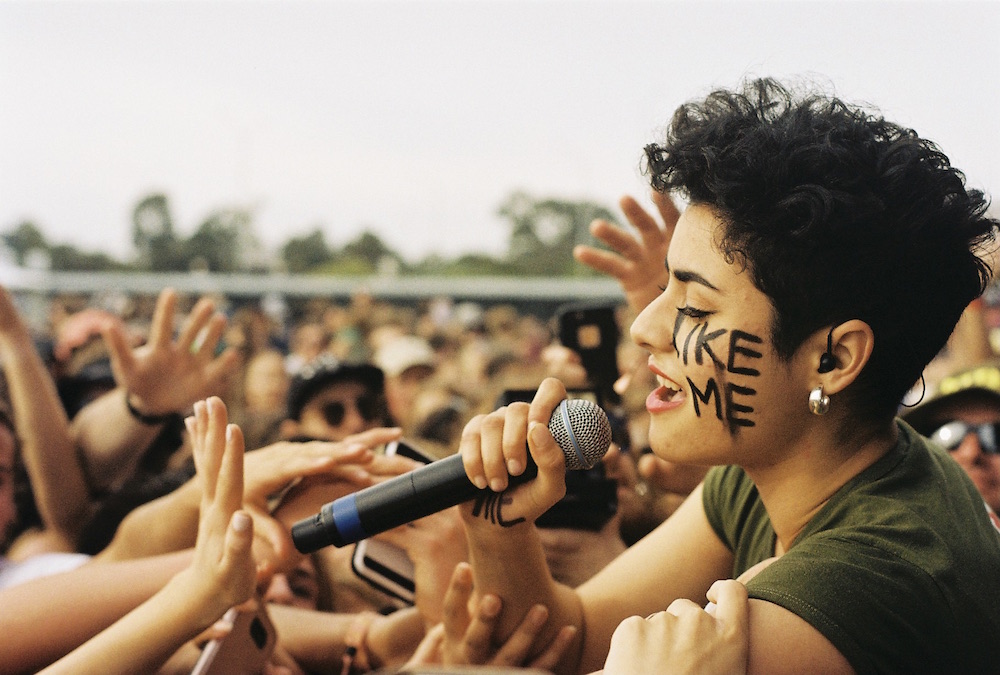 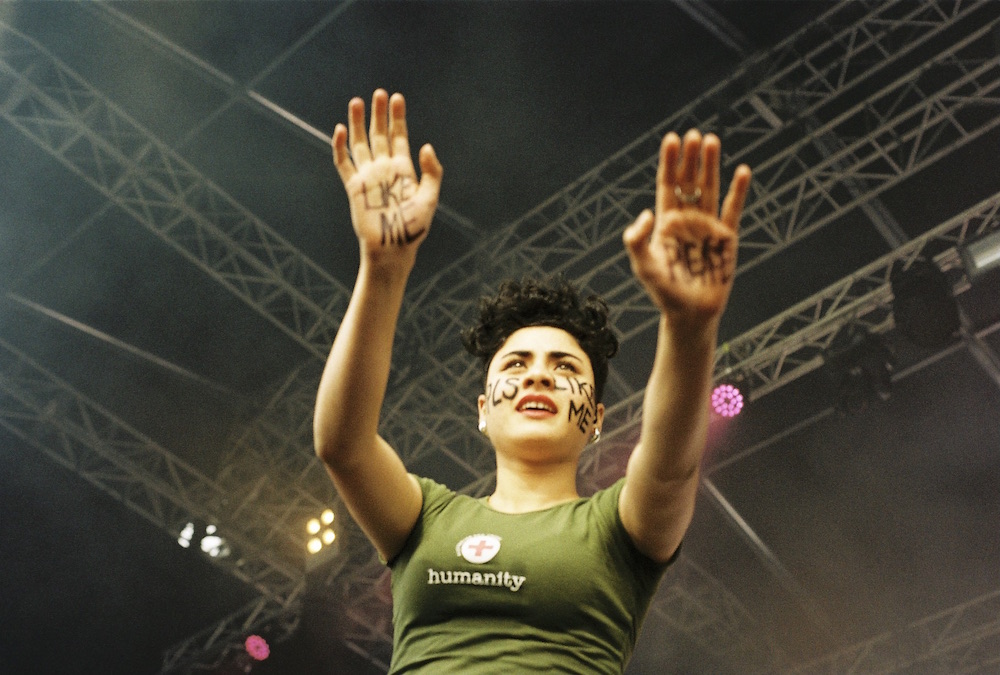 Any photographers we should be checking out? 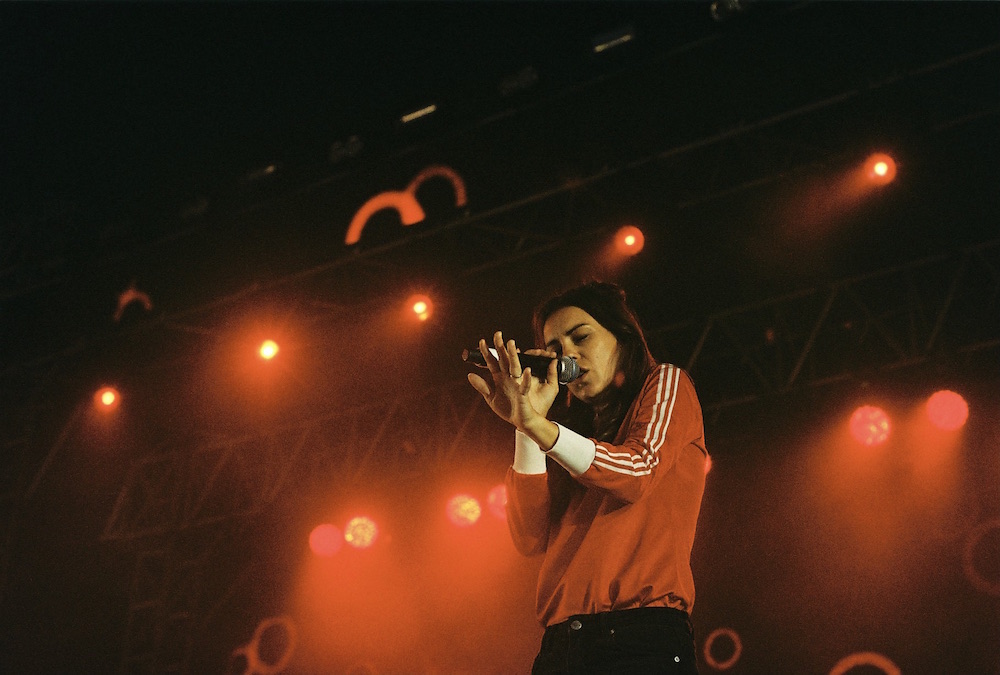 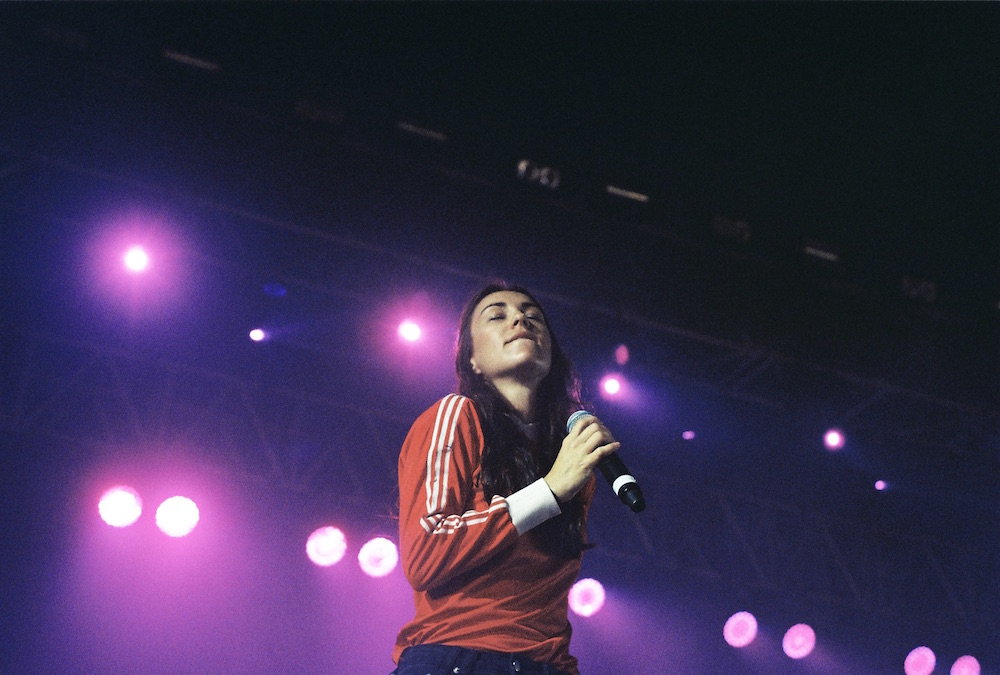 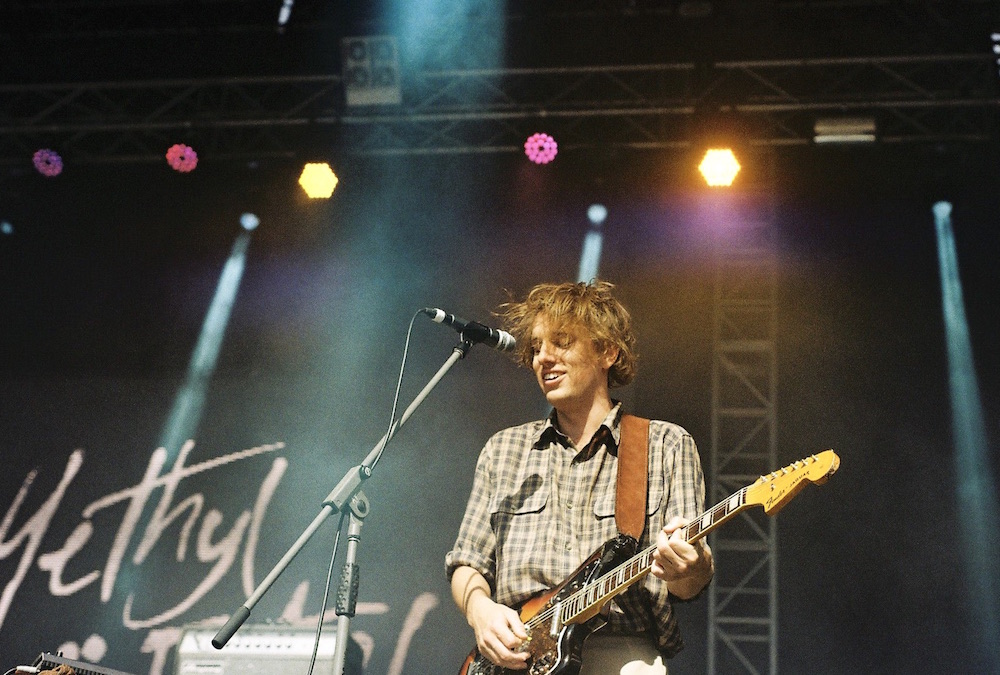 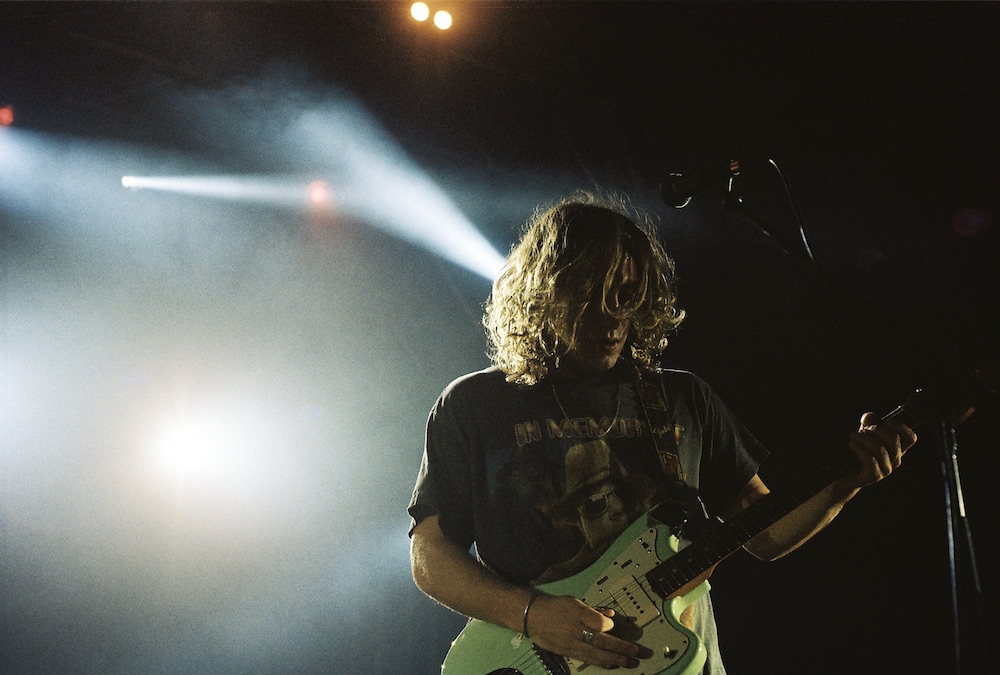 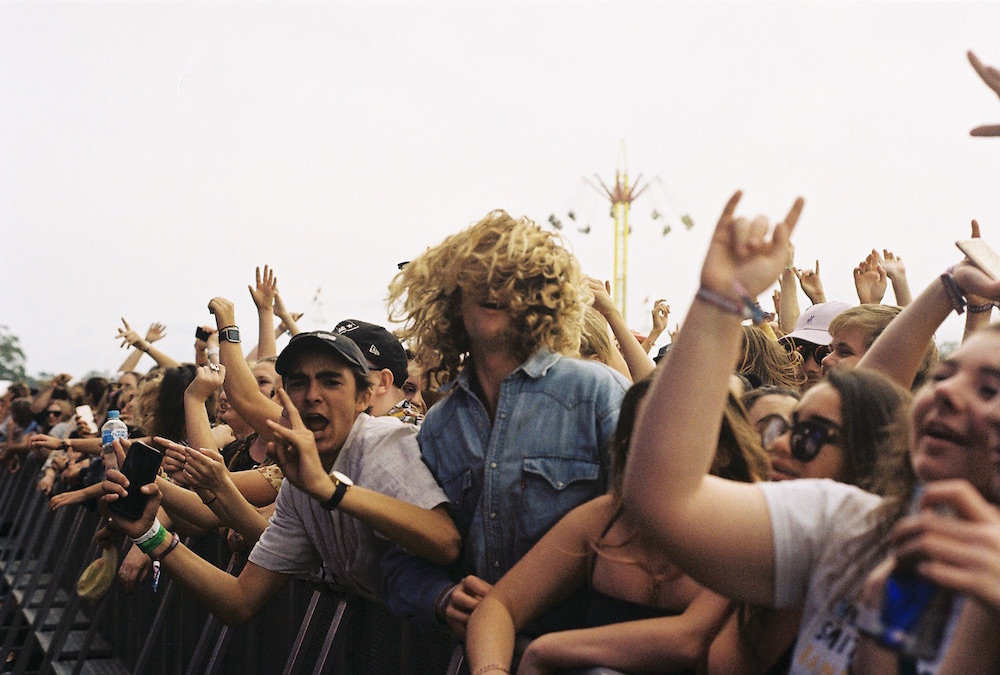 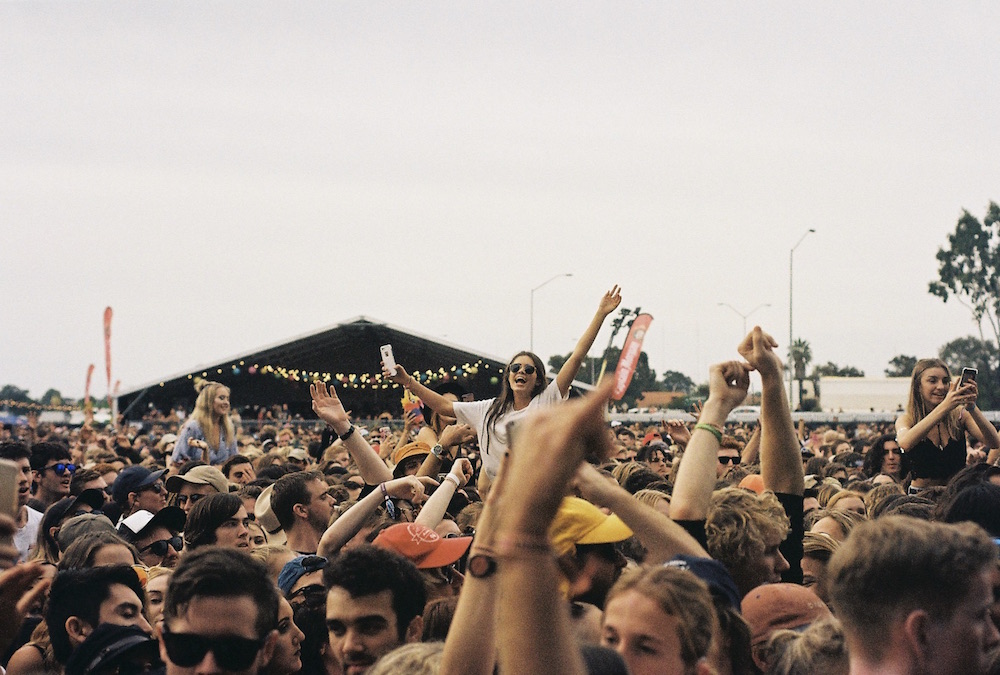 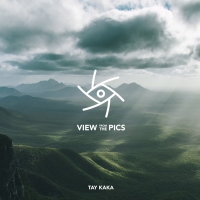 View From The Pics: Tay KakaA new series giving you some behind the scenes access to our fave young photogs. 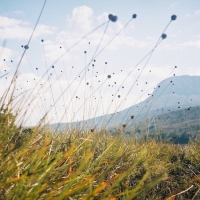 'Tasmania Pt. II' by Tom WolffWe fell in love with his first round of photos from the Apple Isle, so we're stoked to showcase more.

The Australian rock group will be touring their new album Fade The Hammer through December.