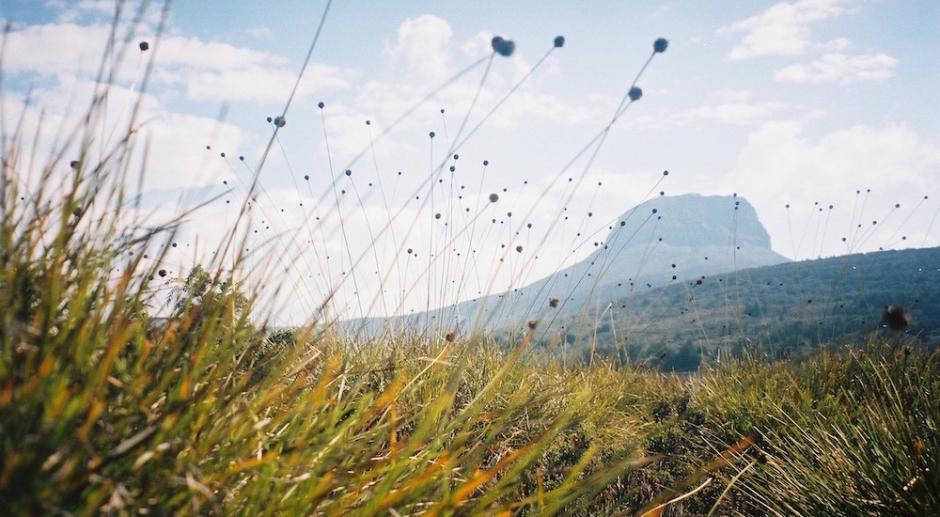 Posted By Tom Wolff 3 years ago

I often find it hard to explain to people why Tasmania feels so different to the rest of Australia (or, to adopt the Tassie vernacular: the mainland). Maybe it’s the hundreds of years of isolation since European arrival, or the five thousand years of isolation for Tasmanian Aboriginal people before that.

I grew up by the ocean and I’ve pretty much resigned to the fact that I’ll have to live in close proximity to that sprawling mass of saltwater for the rest of my life. The past six months or so, I lived on an island off an island off an island. It’s called Bruny Island and it’s actually pretty bloody big – about 50 kilometres from north to south, as the crow flies.

I was able to live on Bruny and simultaneously work in the remote mountainous region on the Central Plateau in Tassie, which sits at about a thousand metres above sea level. I don’t really think there’s many places that have such ecological diversity in such a small land area. There’s places on that island blew my brain out of my head – I’ve been left in awe so many times by the landscape, by the friendly people, by the continuing resilience of the Tasmanian Aboriginal community who have survived so much, and by countless fleeting moments and daily interactions over the past few years.

I guess Tasmania, for me, is beyond words. Which is why I take photos. These are basically just snapshots into my existence for the last six months, in one of the most beautiful places I’ve ever had the privilege of existing. I hope they capture at least some of that beauty.

Check out Part 1 HERE, follow Tom on TUMBLR or WEBSITE and check out some of his words HERE. 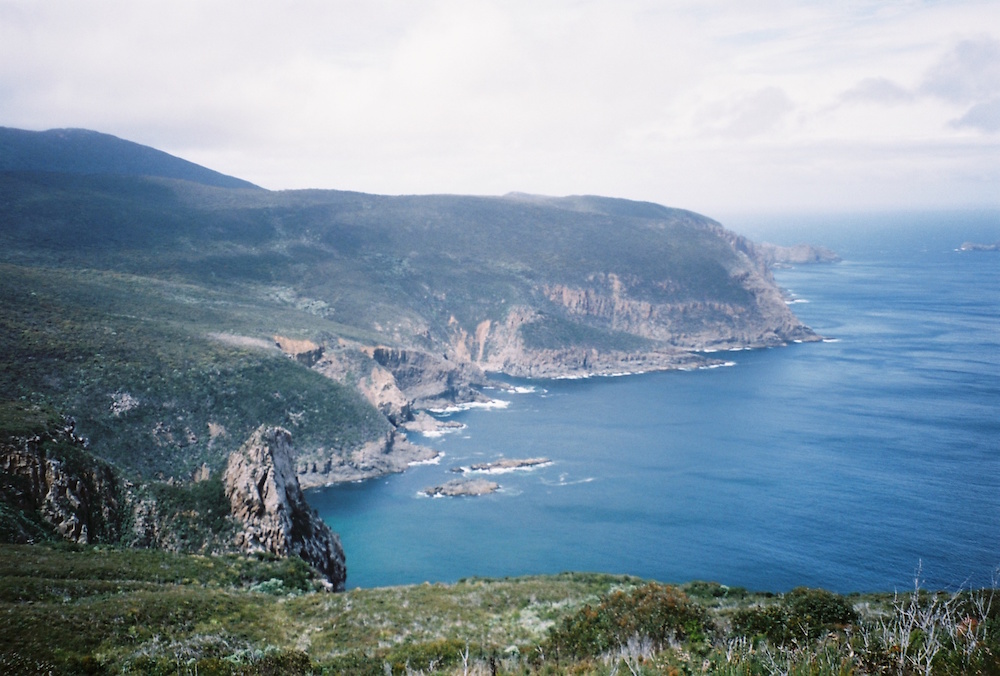 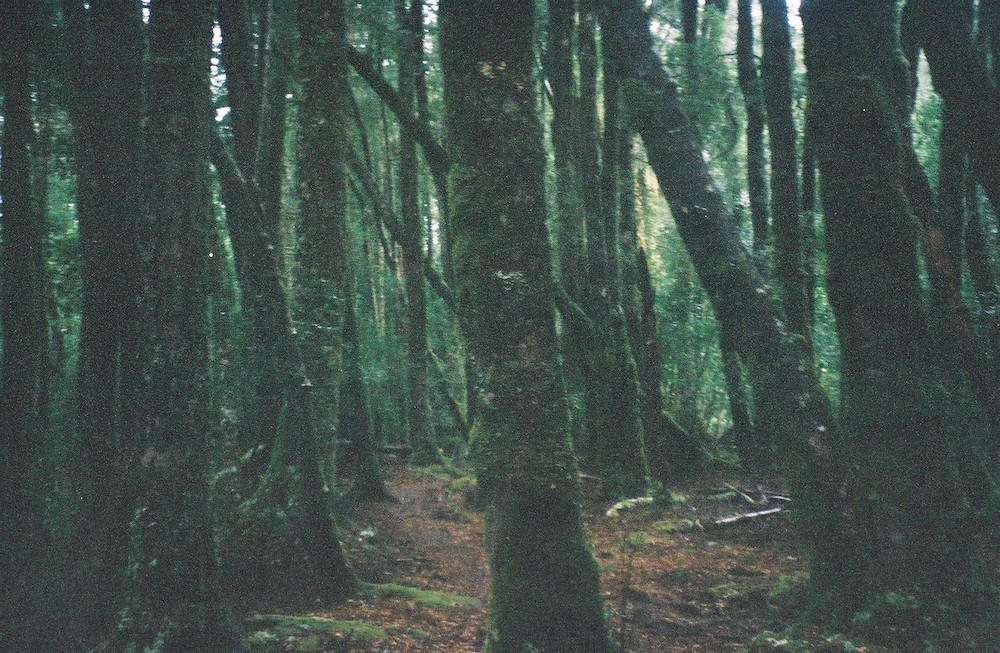 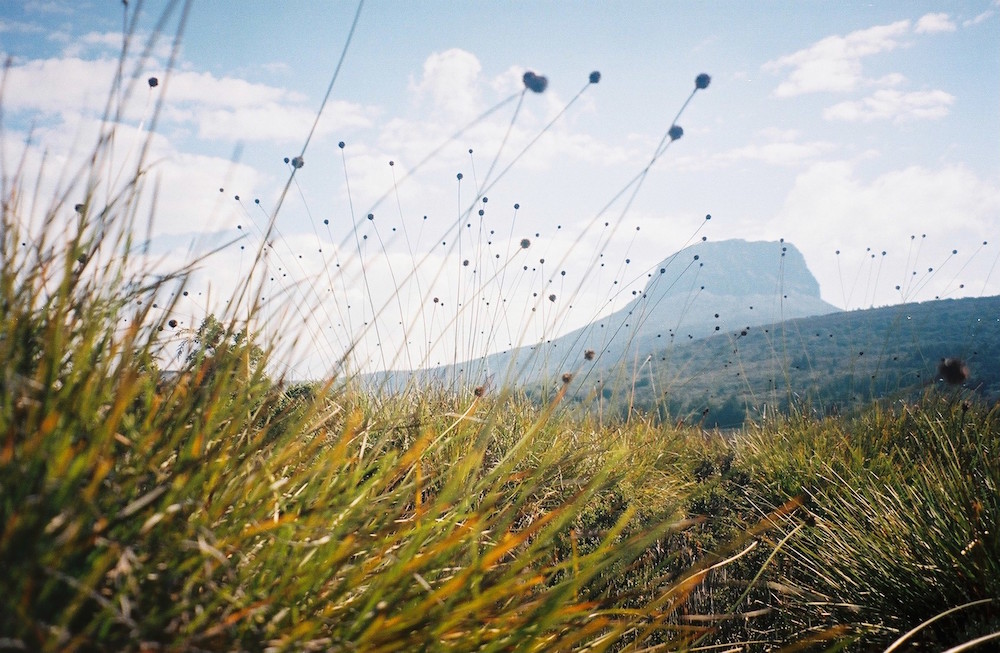 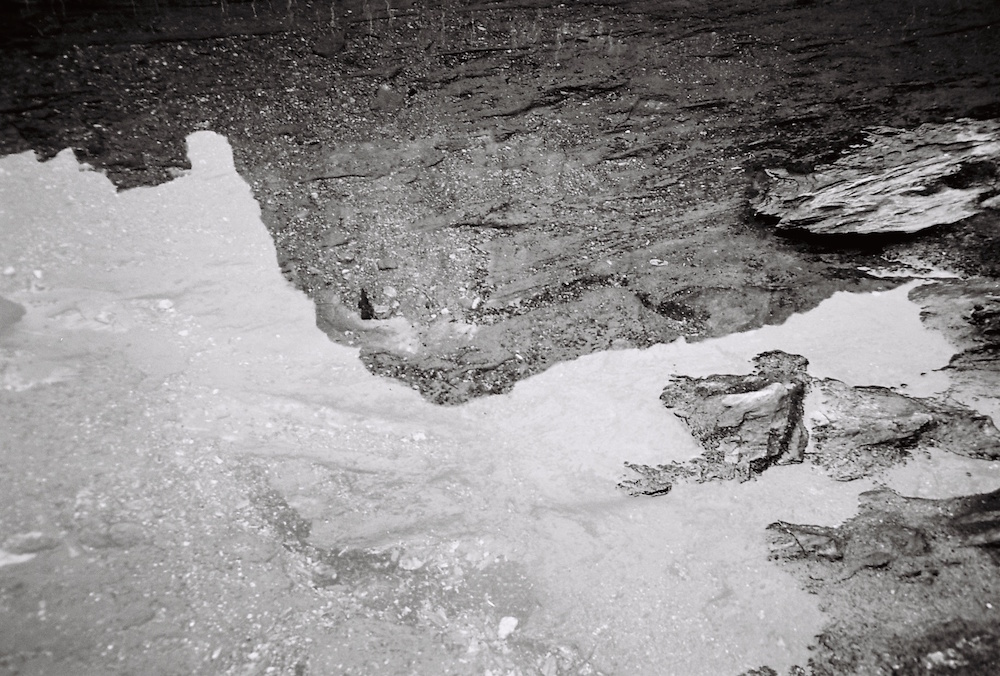 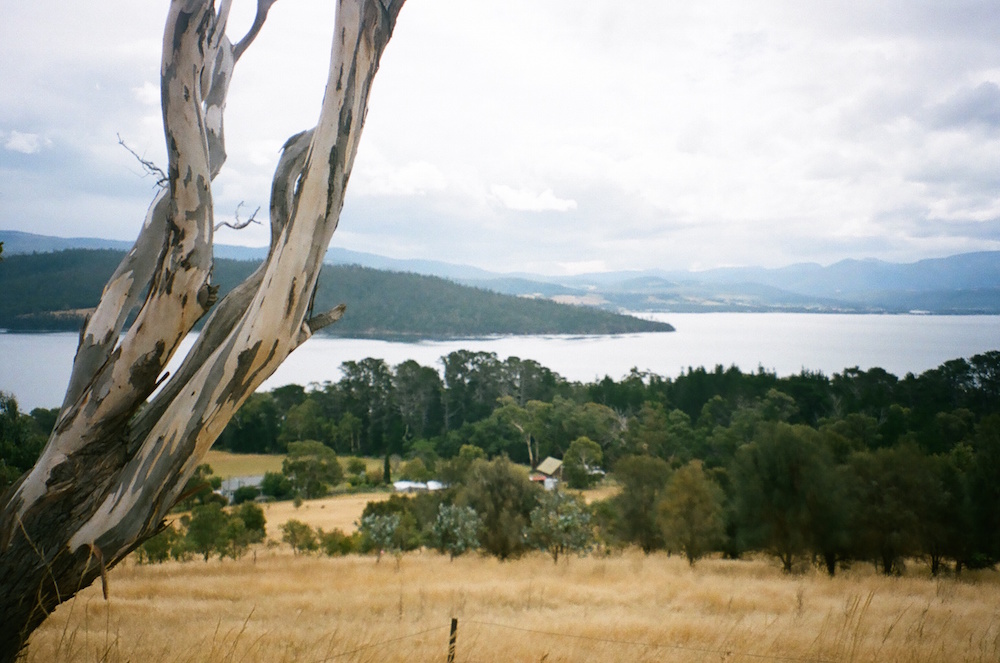 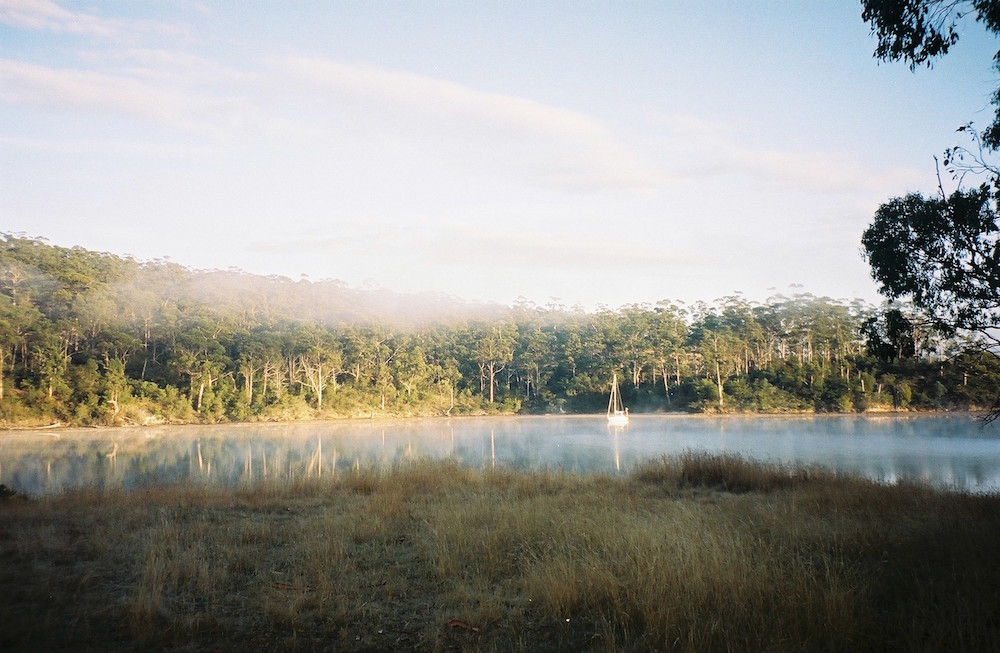 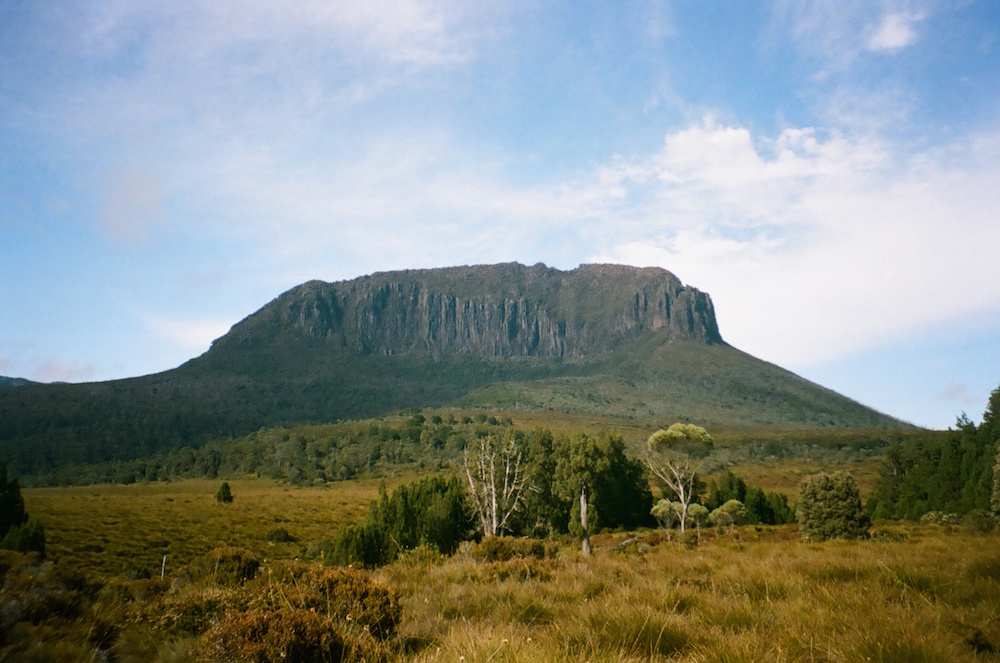 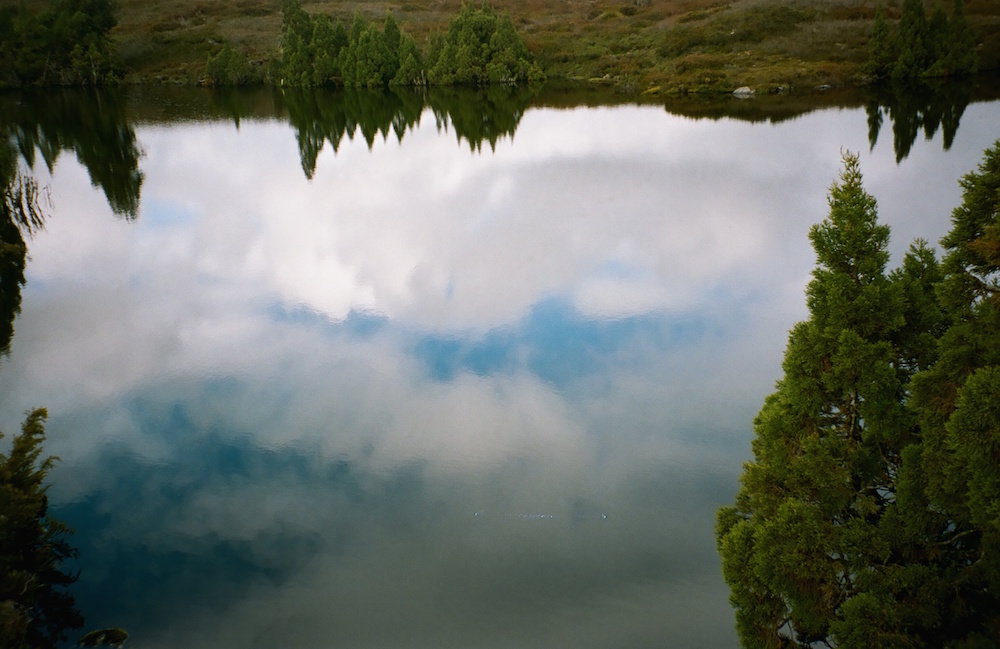 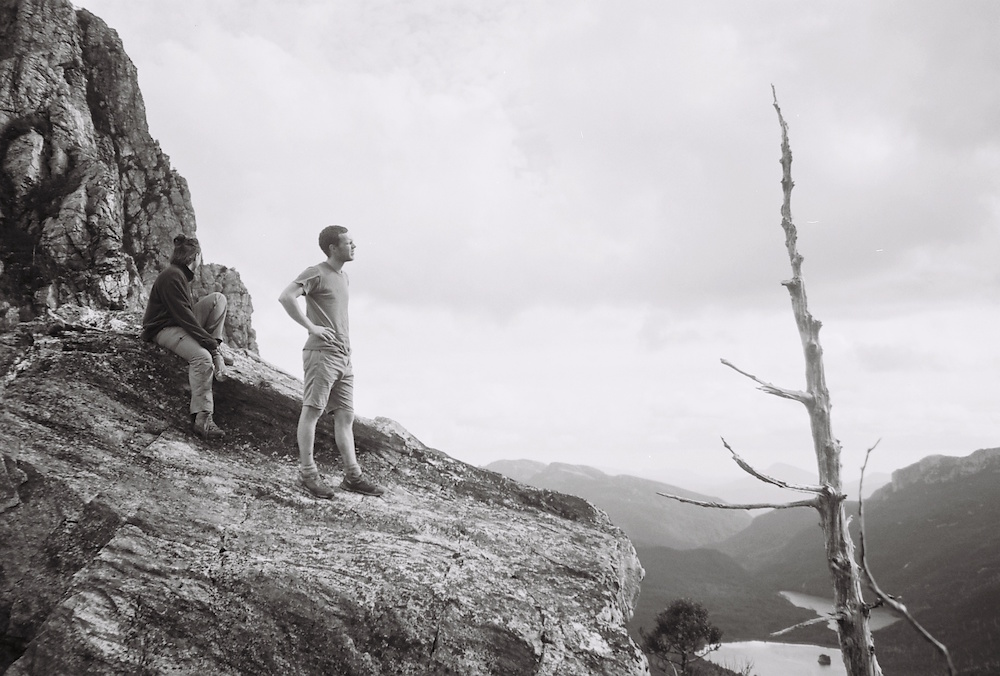 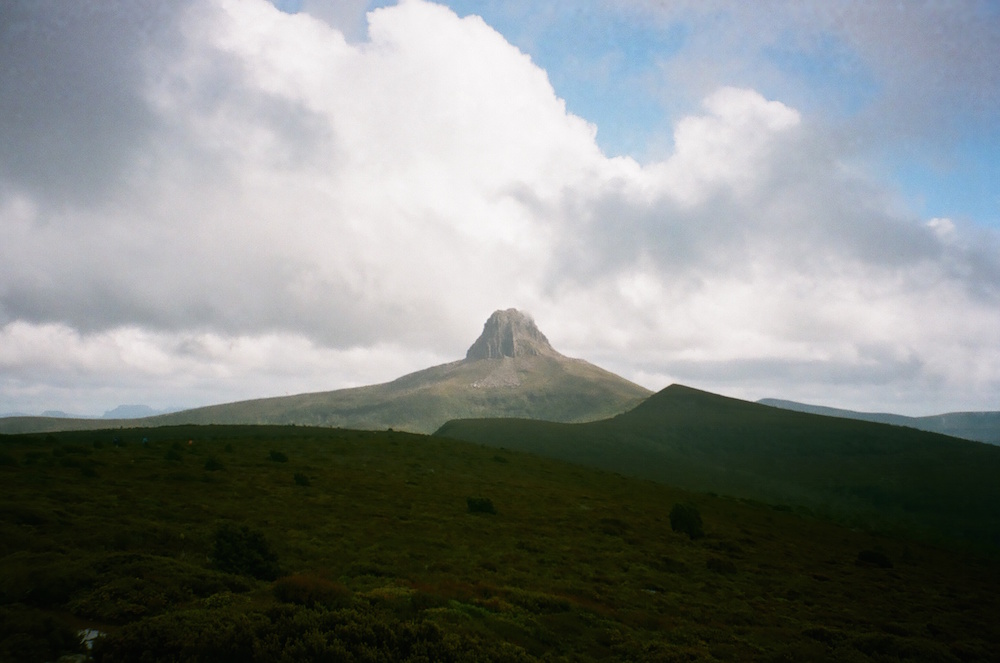 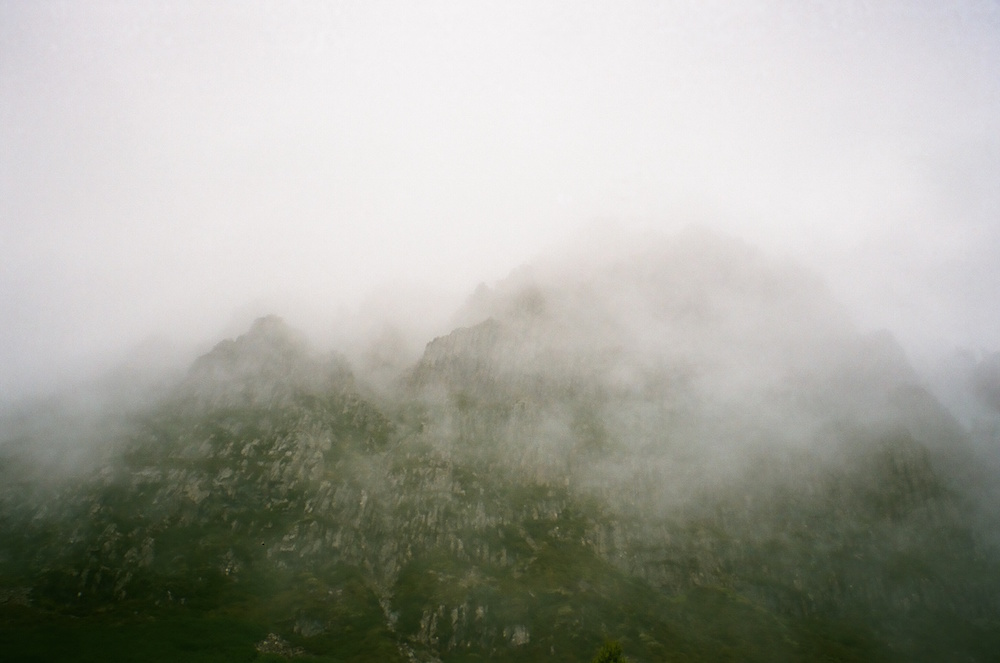 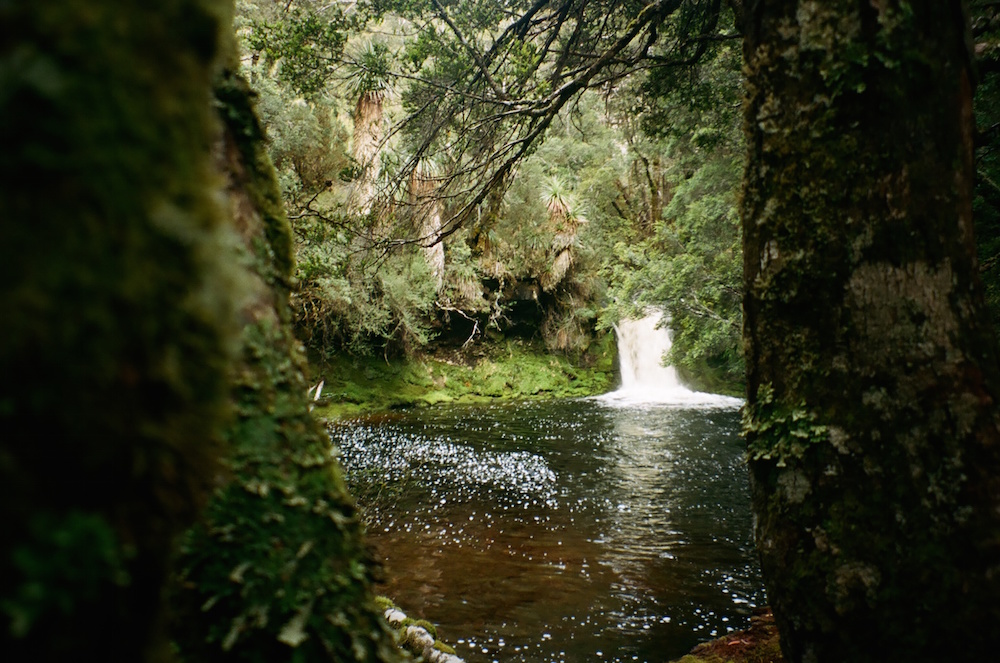 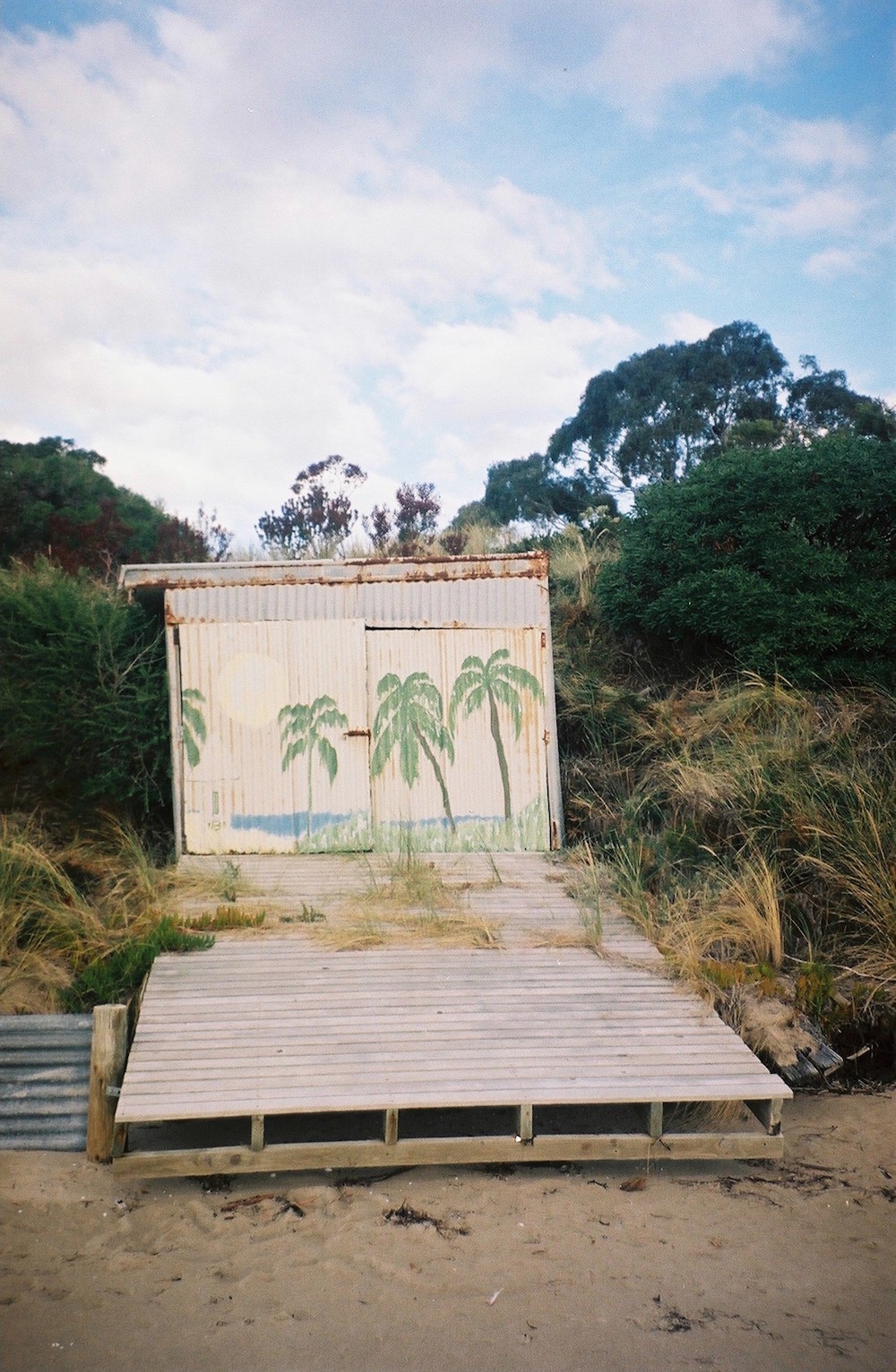 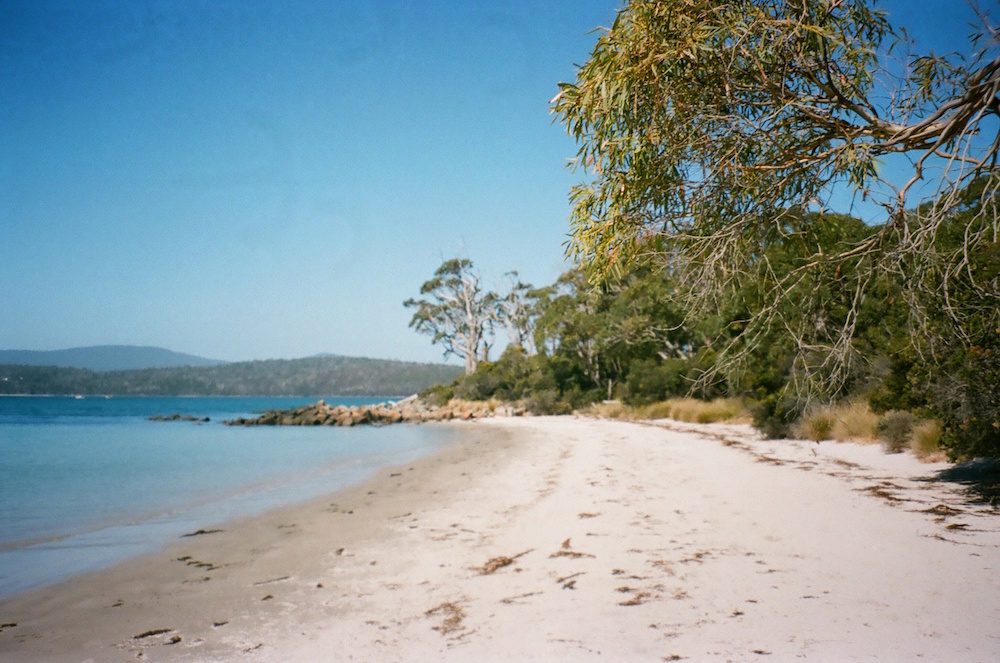 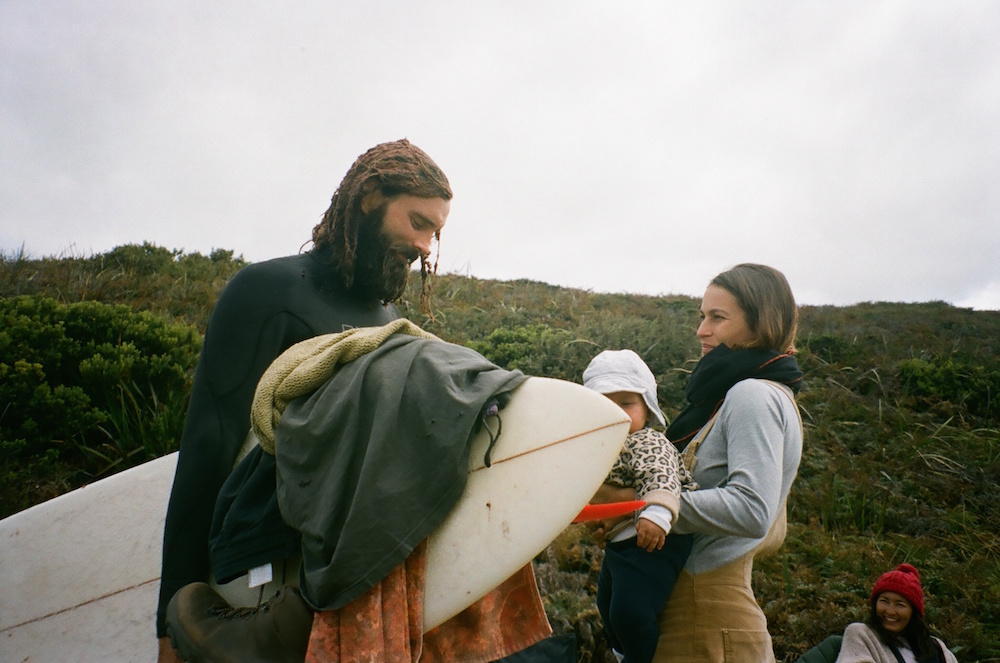 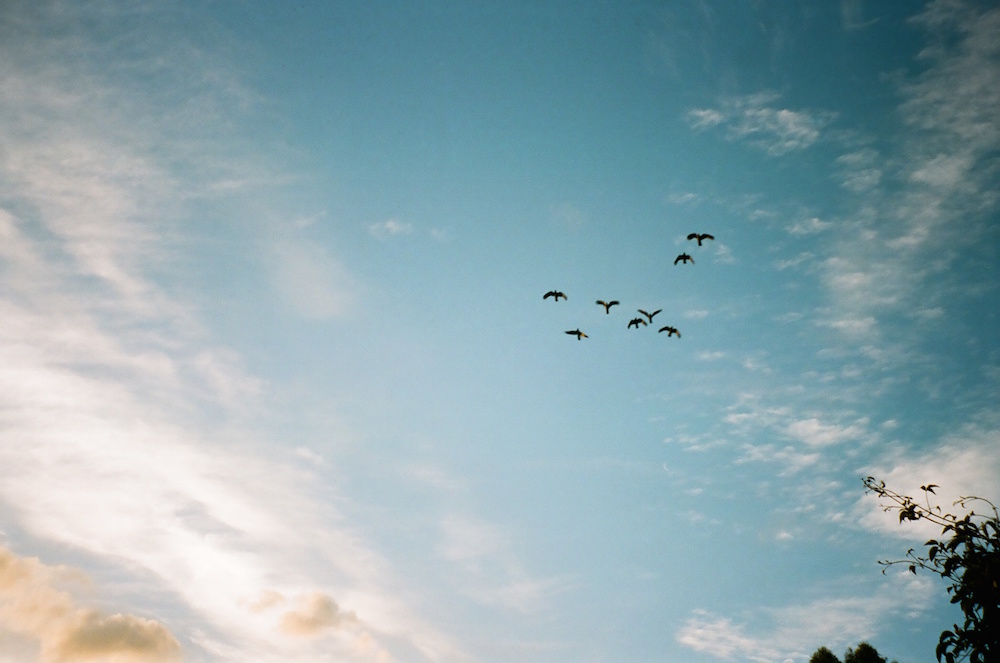 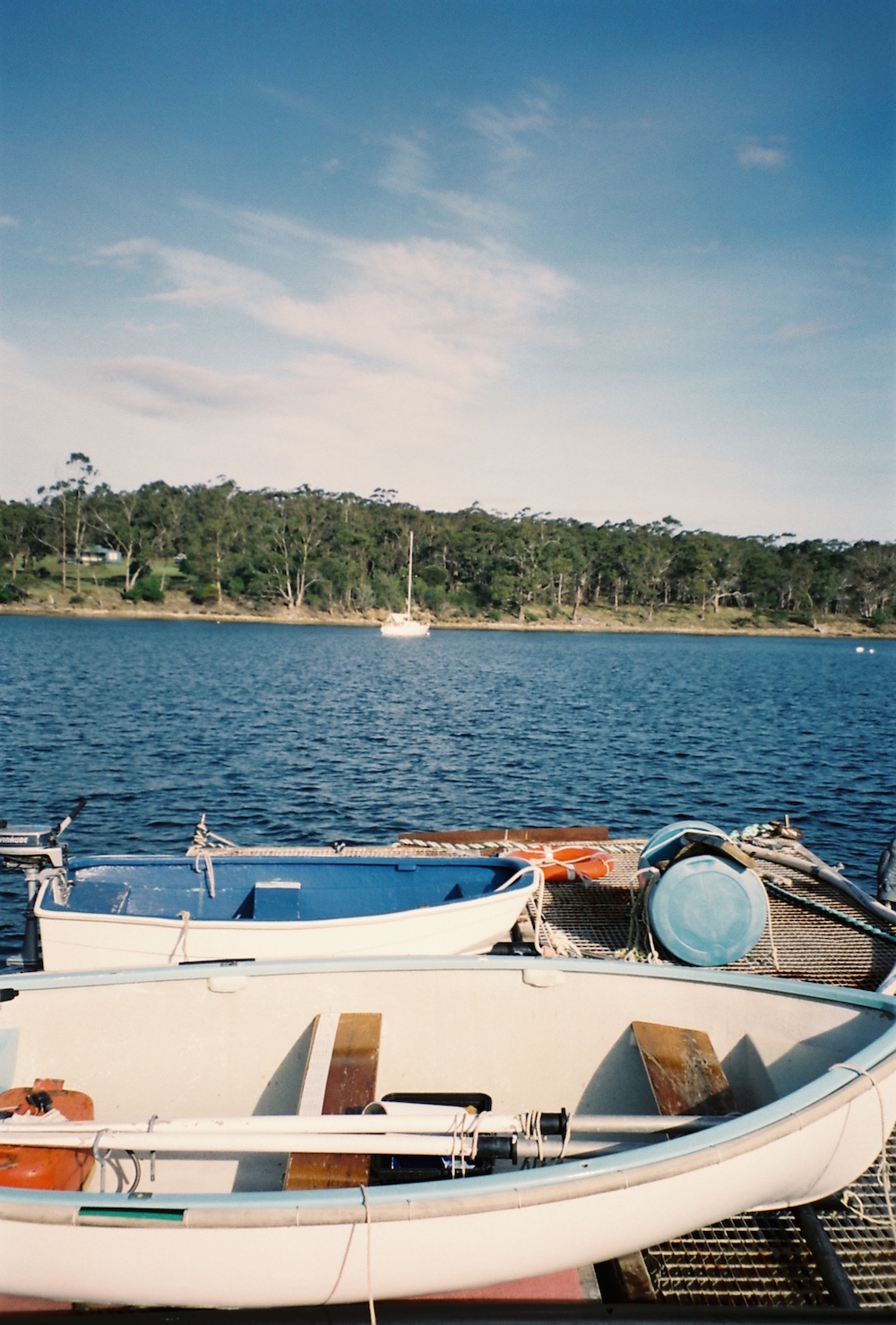 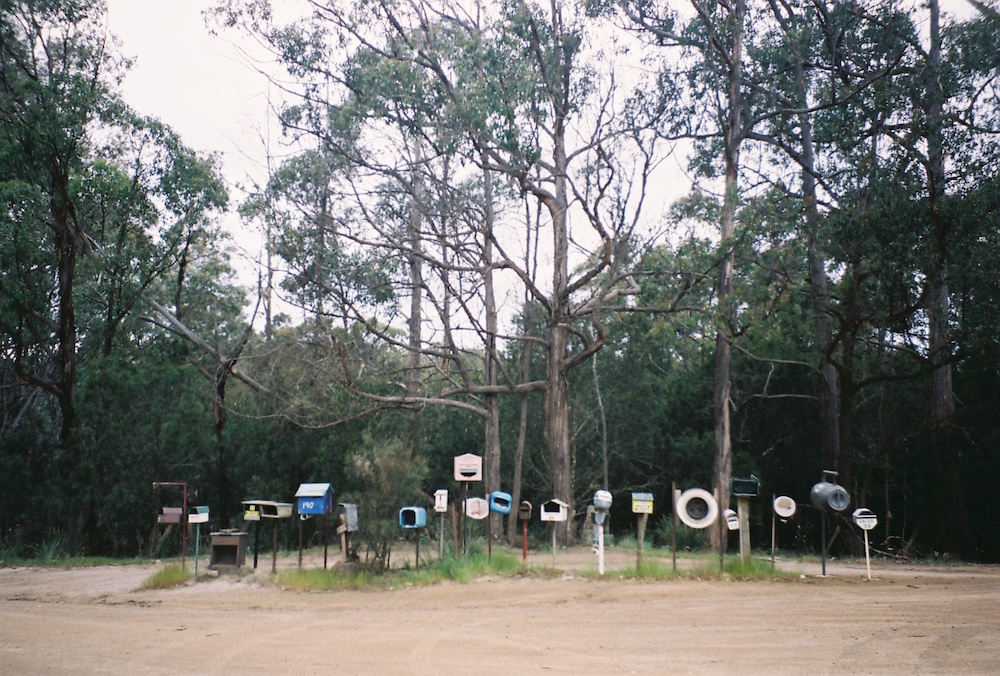 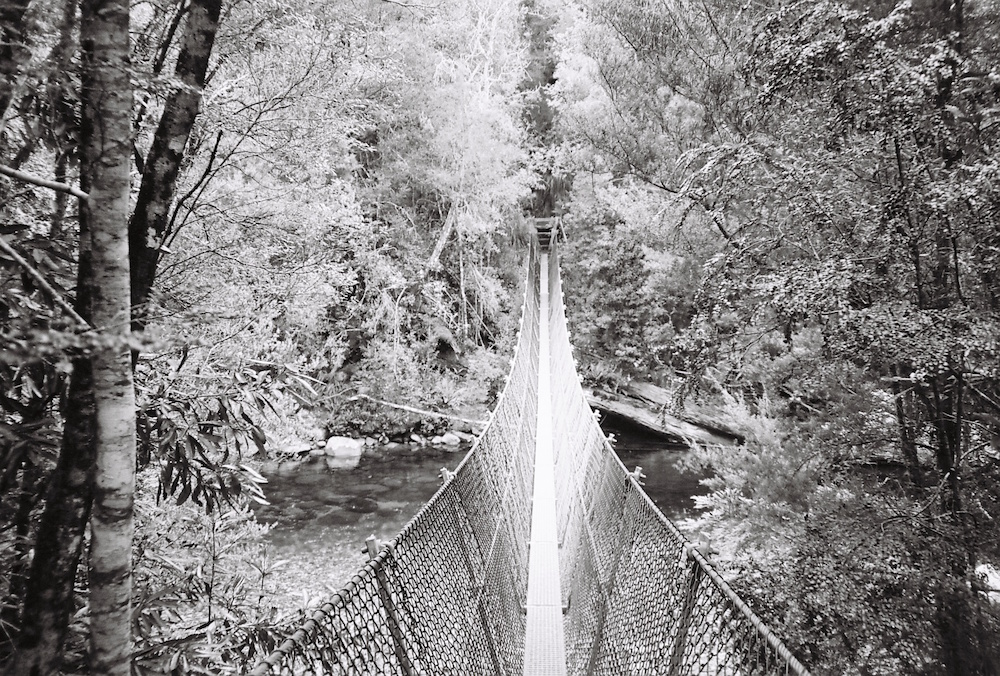 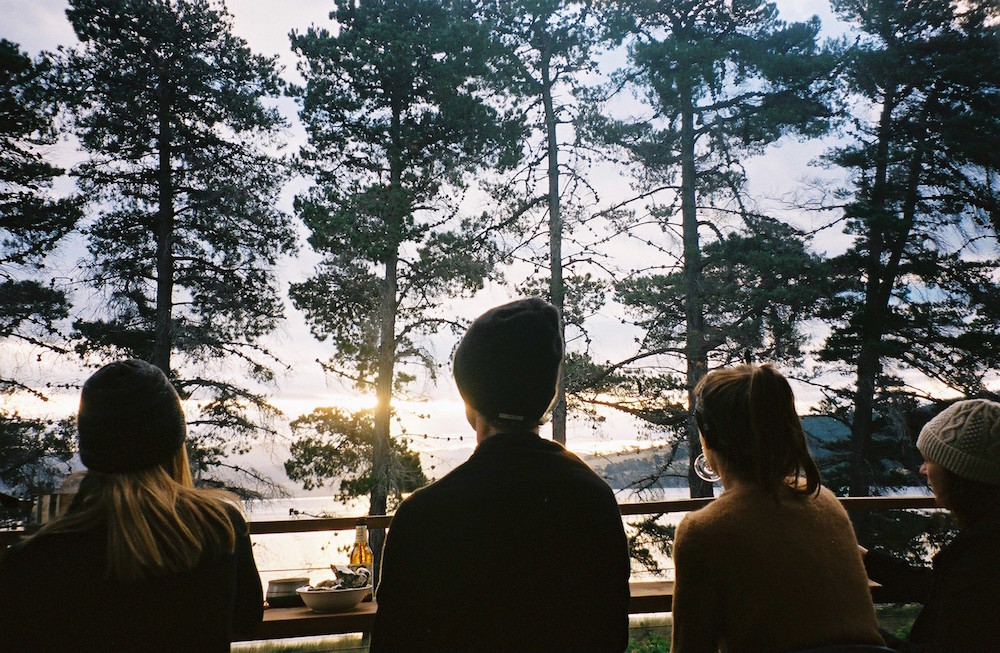 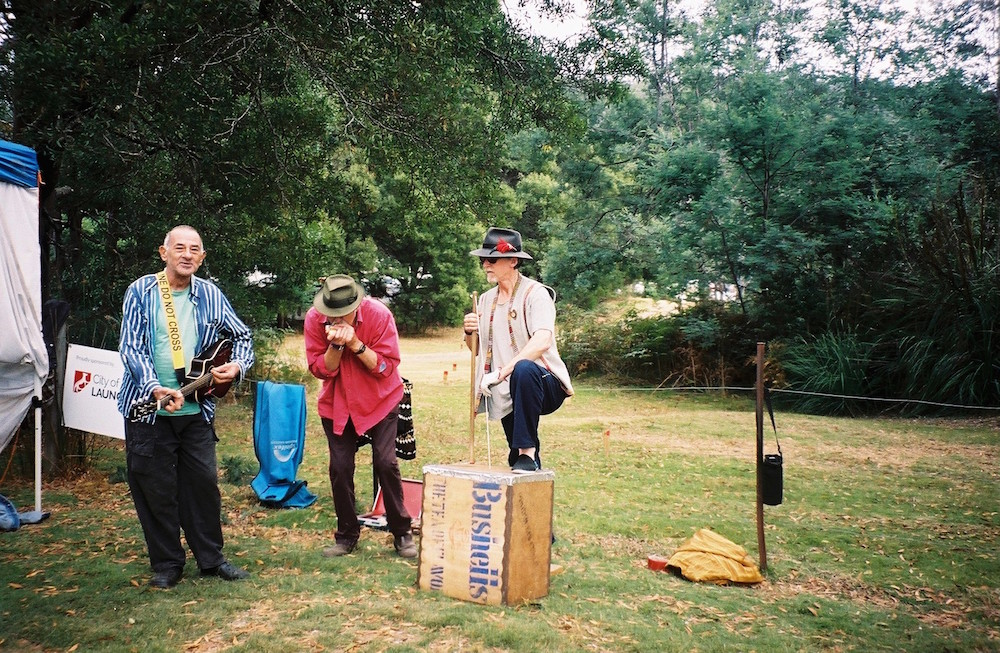 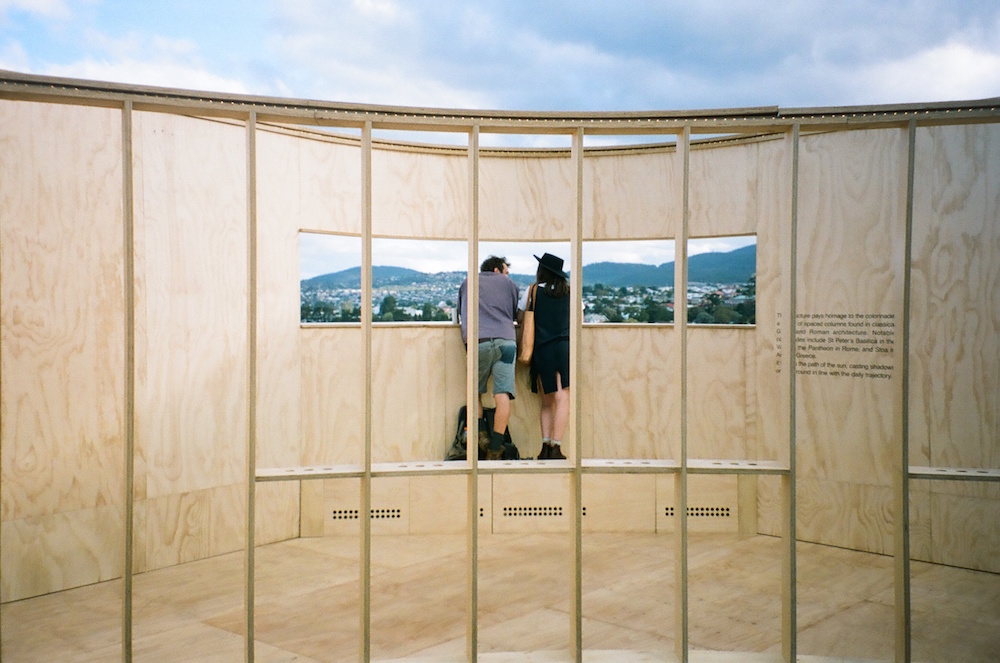 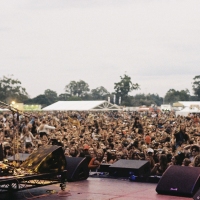 Groovin The Moo Bunbury by Dexter WrightA 16 year old dude who we sent a few questions to go with the awesome shots he took last weekend. 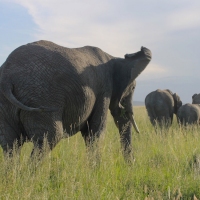 For Love & Lemons have debuted their first lingerie collection, and it's all kinds of wonderful.

We interviewed the Regnard bros. about their beautiful new exhibition.