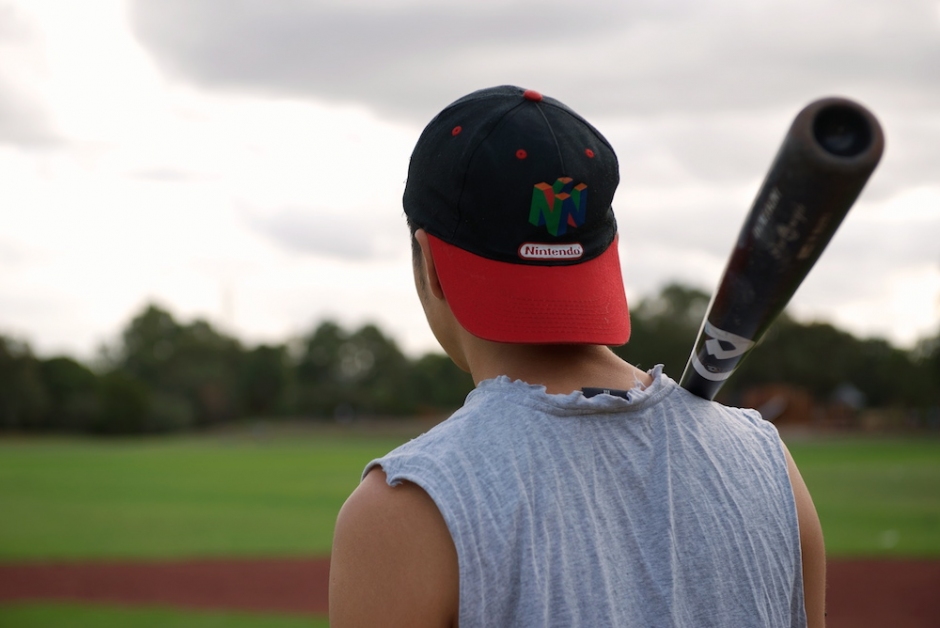 To celebrate the release of new single Kobe, downtempo Melbourne producer Yeo is setting off on a massive national tour to celebrate what's been a great year following the success of previous single Girl. Having spent the summer touring with the likes of Ngairre, Fractures and UK buzz-band Glass Animals, Yeo has released the second offering from his upcoming debut EP, Kobe, and it comes with a gorgeous video clip filmed by music video director Rhett Farrell from Sydney collective Moop Jaw. Check it down the bottom, and catch Yeo at one of the following dates: 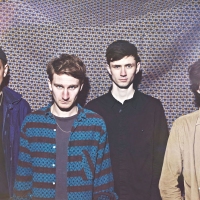 Glass Animals FeatureTheir debut album is out this week, and Liam Apter caught up with the guys whilst they were in Aus. 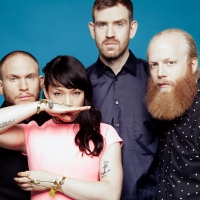 Little Dragon Aus' TourHeaded back down under with their latest album, Nabuma Rubberband.
Shit we've done