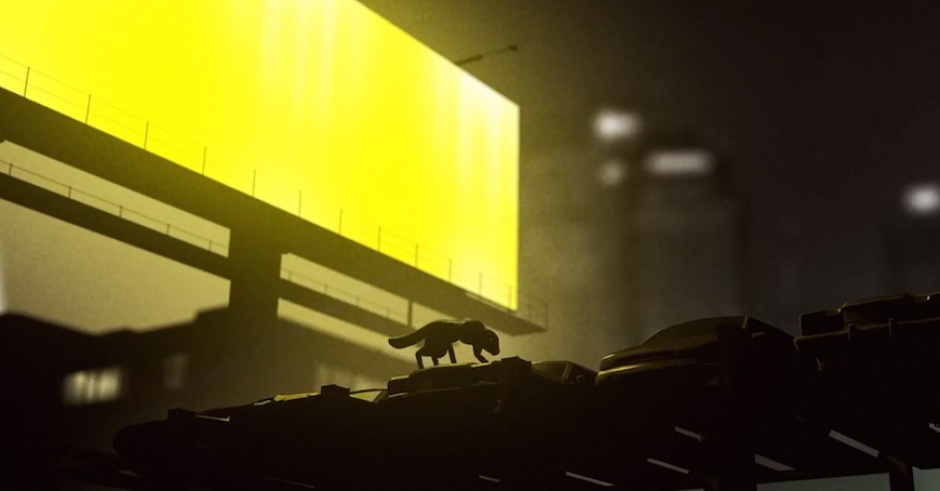 With SBTRKT's much anticipated follow-up to his self-titled 2011 album, Wonder Where We Land almost upon us (Friday 26 September via Young Turks/Remote Control), the UK beatsmith has dropped a brilliant new video clip for its first single, New Dorp. New York feat. Ezra Koenig, along with another track from the release - The Light feat. Denai Moore. The animated video clip stars the creature from the upcoming LP's cover roaming city streets, in a collaboration with director Fons Schiedon. Enjoy both below, and get ready for SBTRKT to bring his live show back down to Australia for the upcoming Falls/Southbound Festivals. 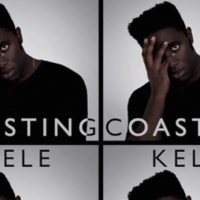 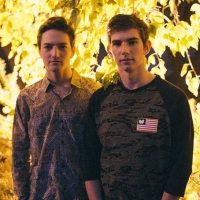