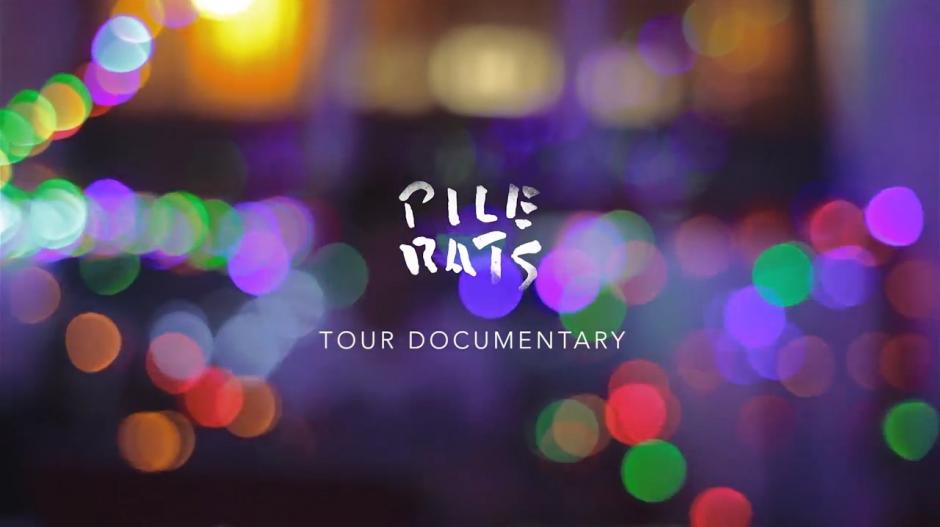 Sometime mid last year we embarked on an east coast tour to spread word on this magazine that we do. We threw a bunch of parties featuring a great list acts: Flume, Millions, YesYou, Indian Summer, Deep Sea Arcade, Knightlife, Canyons, Yasumo, What So Not, Ajax (RIP you fantastic human), Woe & Flutter and The Cairos. The parties were incredible and we met heaps of legends in every city. Pilerats video guru Moonclad Kid made a documentary, and we've been rolling it out in each issue of the magazine over the past 6 months.

Our newest issue, in your newsstand as you read this, features the final episode, so we're rolling out the previous entries to catch up.

Part 3 finds us travelling to Melbourne where we throw a party with Can't Say in an old tunnel, which actually used to store bananas. And bananas people did go (sorry for the dad joke).

Part 4 is basically us trying to get from one city to another without incident, and failing miserably.

You can download our latest issue, featuring the final tour doco, by clicking HERE. 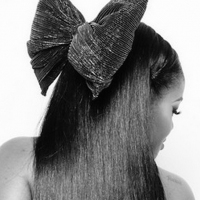 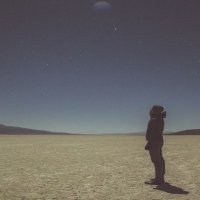 Interview - TychoAhead of Tycho's appearance in Australia he took five with us to discuss his ever-evolving music.
Shit we've done