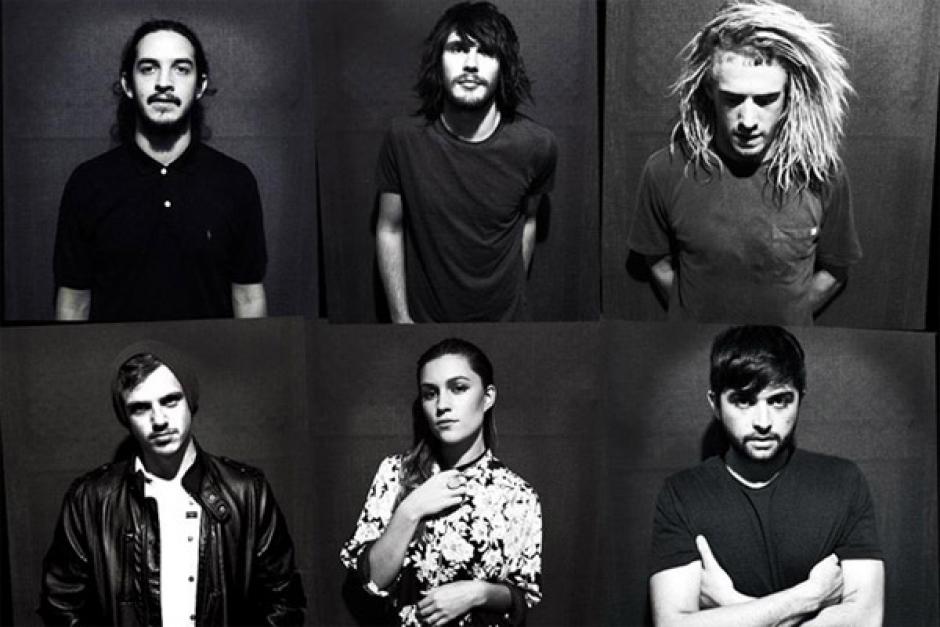 For every single that Lurch & Chief have released over the past year, they've had an accompanying tour and with the announcement of their latest effort, Keep It Together there's another tour to boot. The tour will see them traipsing around the East coast of Australia, celebrating a single that perhaps their most promising work to date. Initially the track meanders a little, but as the Foals-esque vocals of Hayden Somerville flow aggressively into the all-powerful bassline at the halfway mark the track really makes it mark. And this is when the vocal interplay of Lilibeth Hall's voice shines through. It's new sonic territory for Lurch & Chief and we're excited.

KEEEP IT TOGETHER TOUR DATES 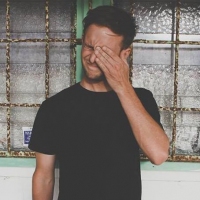 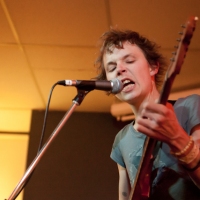