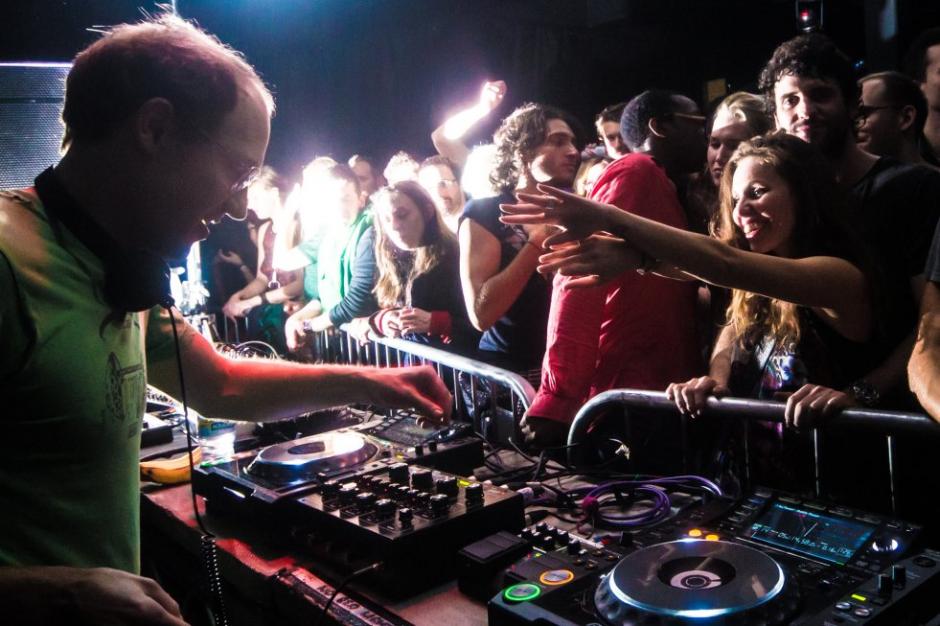 BBC Radio 1 is one dance music’s most iconic brands, and the BBC Radio 1 Essential Mix is one of the world’s most loved and listened-to mix shows, and continues to hold respect despite the explosion of many more mix-based radio shows. It allows DJs and producers to really flex their muscles, demonstrate their versatility, and make expansive and memorable mixes, often full of unreleased tracks and exclusive dubs. Any producer who gets selected for an Essential Mix usually goes out of their way to record an unforgettable set.

Given this context, we did a little jump of excitement when we saw who the latest contributor to the esteemed mix series was: London-based Canadian producer Caribou (who also DJs/produces under the name Daphni), whose incredible new record Our Love has been given a veritable thrashing in this corner since its release a few weeks back and has already been touted by many music critics as a shoe-in on album of the year lists. 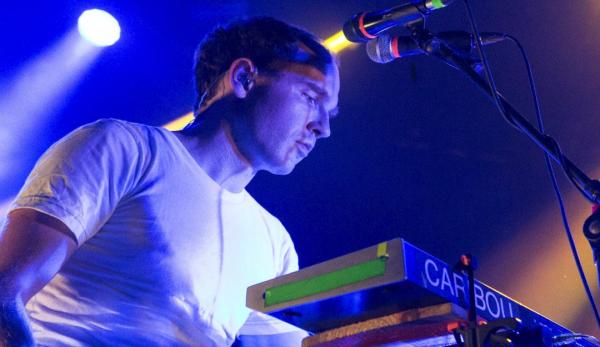 “When I recorded this mix, everything was getting ready for my new album to come out and getting things ready for my live show,” introduces Caribou at the beginning of the mix. “But being away on tour with the band is going to mean that I’m not doing as much DJing over the months to come, so I guess this mix is an attempt to knit together those two sides of my life.” Snaith wasn't lying about bringing together his Daphni / Caribou influences: it's very characteristically diverse, with more Daphni-esque selections from Joy Orbison, Anthony Naples, Les Sines, Boddika, and Butric sitting alongside guitar-orientated tracks from Silver Apples and The Zombies, as well as some old soul from Gloria Ann Taylor and Marvin Gaye. Even Lil Wayne gets a look-in! Of course, there's a couple of exclusives: two previously unheard Daphni prods crop up.

Tracklist over at the BBC1 website. Listen / lose yourself right here:

Our Love is out now via Inertia. 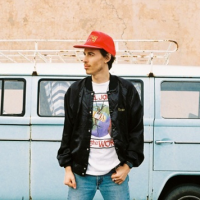