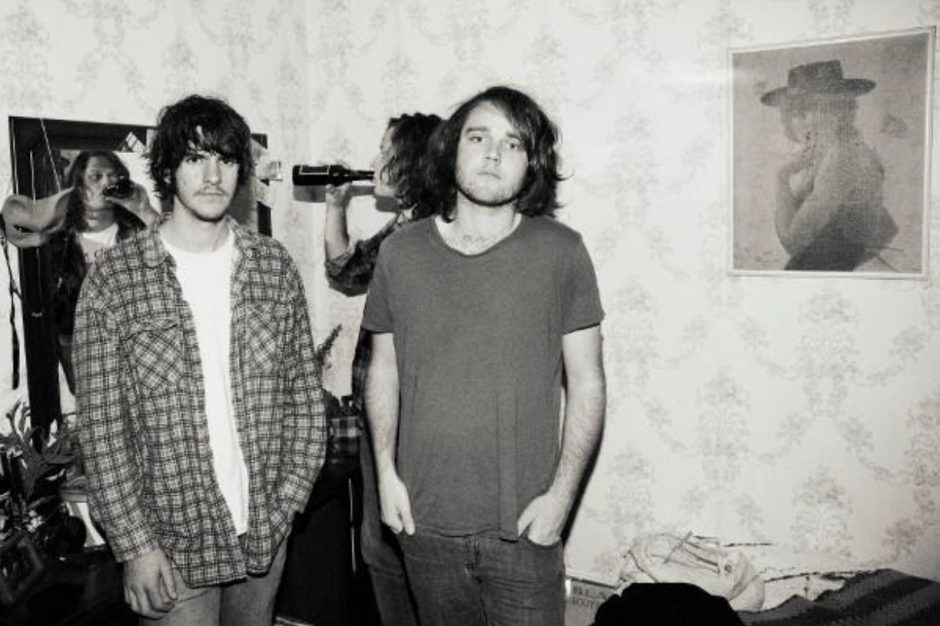 The Love Junkies have had a huge 2014 so far, they've made their way around Australia four times, played their first international shows, signed a deal with German-based label Siiick Records for European releases, and released their self-produced “Flight Test” EP.

They have an album “Blowing On the Devil’s Strumpet” due for release in September, and “Television” is our first taste of what is to come of that record!

Produced across the road from our old office at the haunted Astor Theatre in the Perth Suburb of Mt Lawley by the band’s guitarist/singer Mitch McDonald, “Television” is another great example of the sound the band execute so well. Check the track out below.. 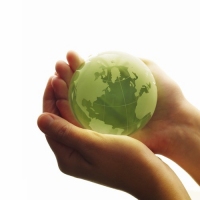 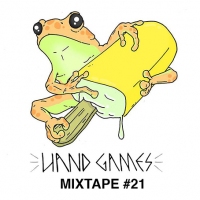