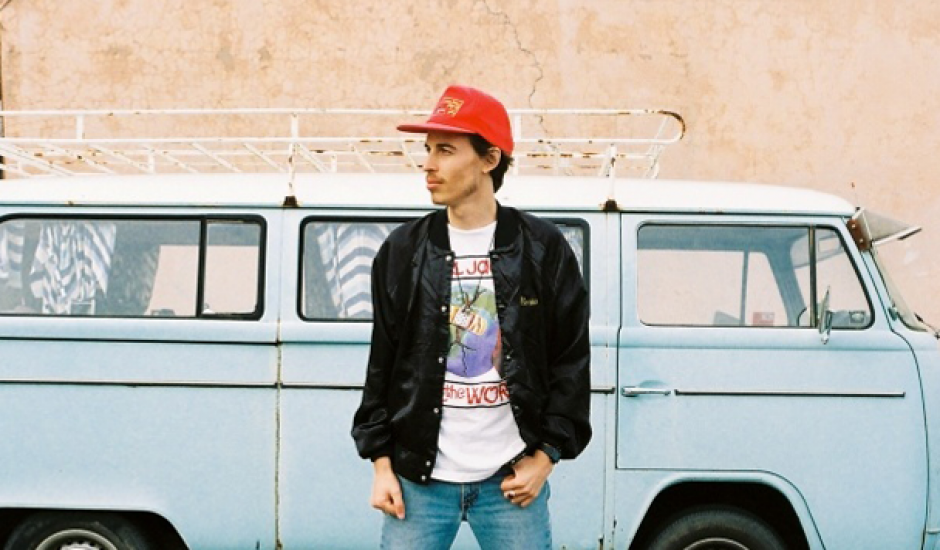 You have just checked the track time, seeing it's nearly 9 minutes long. You groan inwardly and ask, 'Who the hell has 9 minutes for a song?' But Heir Fuller is one of the most startling artists to come out of Brisbane. Now startling is a strange word, does it mean he's a surprising guy? Or perhaps he is amazing? Maybe unexpected? Listening to this song for the first six minutes you can't help but become caught within his delicate voice and the light lathering of piano keys. The sense of quiet is overwhelming but it's the change that makes this song. I could describe the juxtaposition before and after the 6-minute mark but the surprise you experience within that cannot be expressed properly. Just listen.

It's an electro slow-jam where you can just sit down, pop on some headphones and just groove out. Queen Magic, the project of Nick Mulhall, may only have one song but with his smooth voice and warm bass lines it's hard not to see the snappiness of it. I Don't Want doesn't rush you, it just slowly rolls over you with Mulhall's relaxed chorus work and that bass line which just keeps on popping up. Located in Melbourne, this funkaesthesia affair seems to be indicating that it's only getting more intense over time.

Julia Why? - Just One Night

Following up from the chill vibes Julia Why? lift the intensity with their single, Just One Night and at the time of publication they have 500 likes (so we're cheating a bit). It's a track edged with jangly guitars and interspliced male and female vocals that drift in and out with those guitars. Indeed, it's the guitars that draw you in against a soundbed of drums before the vocals really come to the fore in the second part of the song. Hailing from Sydney, Just One Night is their most recent track in two years according to their Bandcamp, here is to hoping they've got more 'clit rock' as they term it.

If you spend about half an hour on SoundCloud it becomes immediately clear that any producer dabbling in #feels usually has a Justin Timberblake remix kicking around somewhere. And what's more they usually suck. MUTO. bucks the trend with some flooring bass and whirring synths that takes a sonic tip or two from the so called 'Australian' sound without dabbling in over-used percussion to draw in the crowds. Flair is important within an over-satured sound and MUTO. has it in spades.

Wreathed in layers of piano and strings there's an immediate sense of delicacy rooted within Wren's work. Wren is the alias of Jess Graham, a solo artist whose first release, Here focuses your attention with its building intensity in contrast to the airiness of the start. Created through her rising vocals and increasingly high pitched choral elements, the pounding drums and echoing voice are almost reminiscent of Florence & The Machine circa Lungs. Drawing upon the elements of notable singer/songwriters and poignant choral elements it's hard not be enticed by Wren. 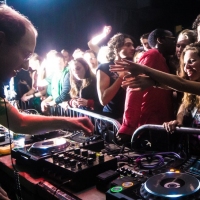 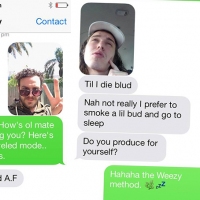