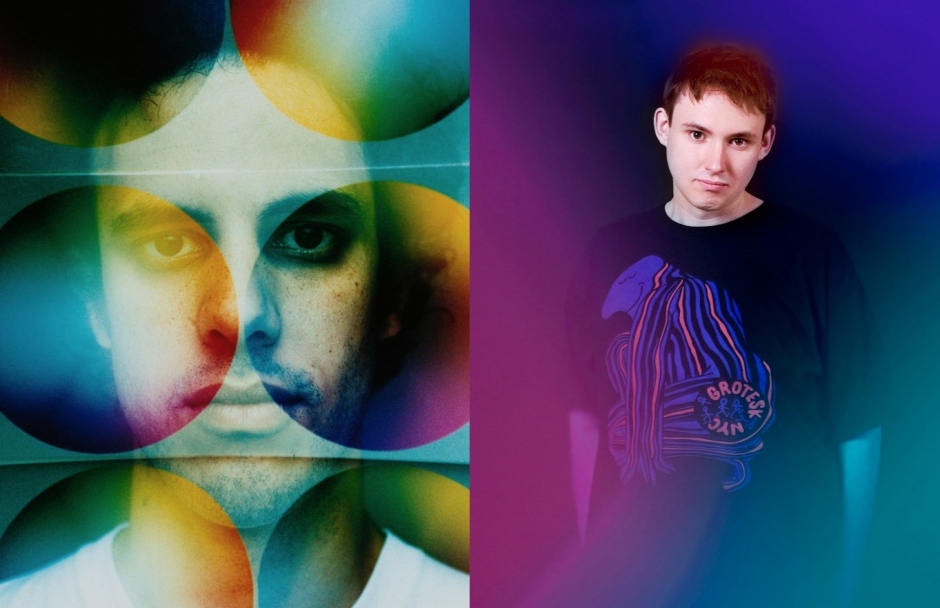 The 2013 Four Tet album that this track comes off, Beautiful Rewind, is an all time favourite of mine. Packed with introspective, oddball, tech house-flavored beats, I like how Four Tet favours more experimentation on it a heap more than his other releases.

Glasgow native / Kanye West collaborator Hudson Mohawke's taken one of the spacier tracks from that album, Parallel Jalebi, and injected some energy into it, and sharpened its abstract edges. The track's been released for a record label and artist collective from his hometown, Lucky Me, who each year put out a music advent calendar, releasing brand new rarities, alternate versions, and exclusives that span the sound of the LuckyMe family. One each day for free download for every day of December until Christmas - by the end it's a nice 25-track compilation. So far Jacques Greene, CID Rim, Dubble Dutch and DJ Paypal (whose currently touring Australia, details here) have contributed. Everything Lucky Me is involved in is really solid, definitely get around this - you'll find the Advent Calendar here. You also have the option of making a donation, that goes to charity - this year Lucky Me's chosen a cancer care facility, in tribute to the recent death of Sevendeaths drummer Robbie Cooper.

In addition, HudMo dropped four exclusive tracks as part of Benji B’s Warp Label Focus on his BBC Radio 1 show the other day, and announced that his forthcoming album is "done". Stream the set below and head to the BBC for the full show.

If you missed it, listen to Pusha T, Future, French Montana, and Travi$ Scott do over Hudson Mohawke's Chimes, we wrote about it HERE. 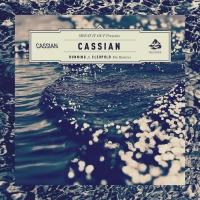 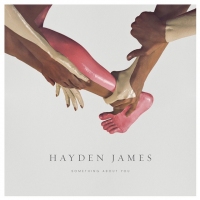